Our favorite urban answer to summer is a houseboat in Rockaway Beach, New York, that belongs to eight young creatives who pooled their resources and pulled off a weekend escape that’s reachable by subway. Two of the houseboaters, Sophia Cosmadopoulos and Honora Dunham, were put in charge of furnishing the living space. By haunting Craigslist and thrift stores, they created a next-to-no-cost hangout that’s all about summer ease. Here’s how to get the look.

Above: Life on board revolves around the living room and kitchen. Almost everything in it was given to the group–often by houseguests–or sourced inexpensively. But the space works so well because Sophia and Honora came up with a plan: “We wanted to keep things coherent, so we went with a palette of white and orange, wood and glass,” says Sophia. Photograph by Douglas Lyle Thompson for Remodelista. 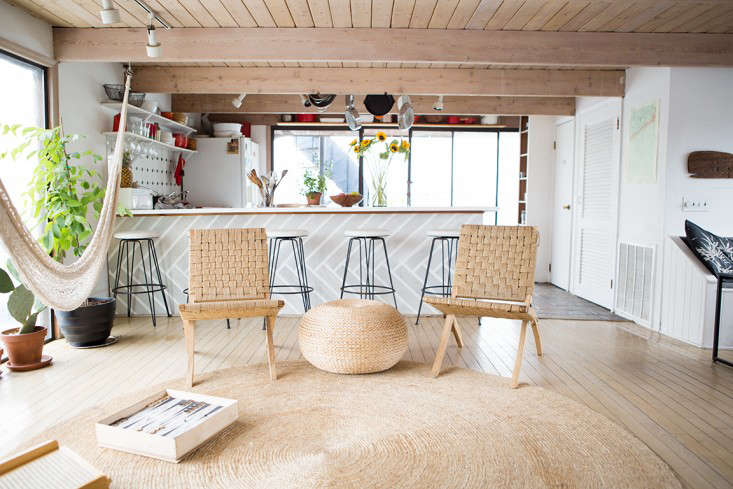 Above: Sophia (who works at a nonprofit art studio for people with developmental disabilities) and Honora (a housewares buyer and social media manager for Eli Zabar) painted the bar themselves using masking tape and watered-down gray house paint–”we didn’t even bother to measure.” The hammock came from a friend who had no use for it in his apartment. As for the rug and ottoman: “I spent a lot of time searching for rattan on Craigslist,” says Honora. For a full tour of the houseboat, go to Rehab Diary: The Ultimate Houseboat in NYC. Photograph by Douglas Lyle Thompson for Remodelista. 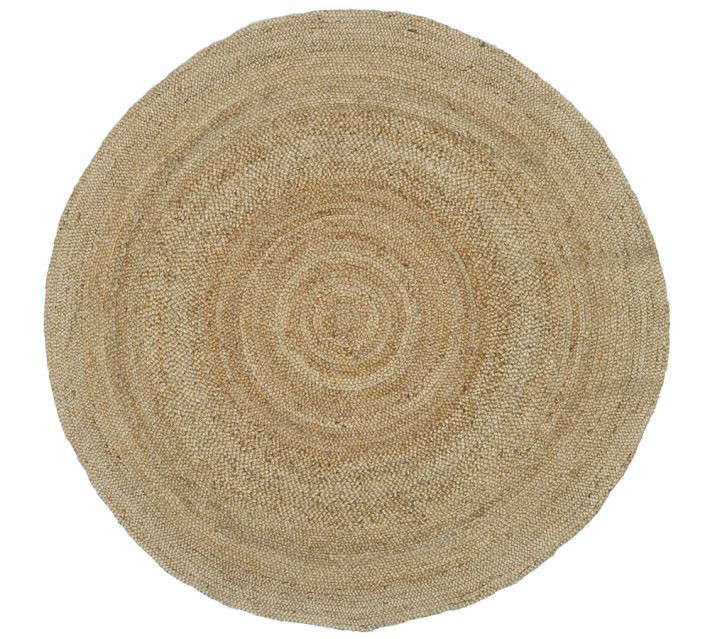 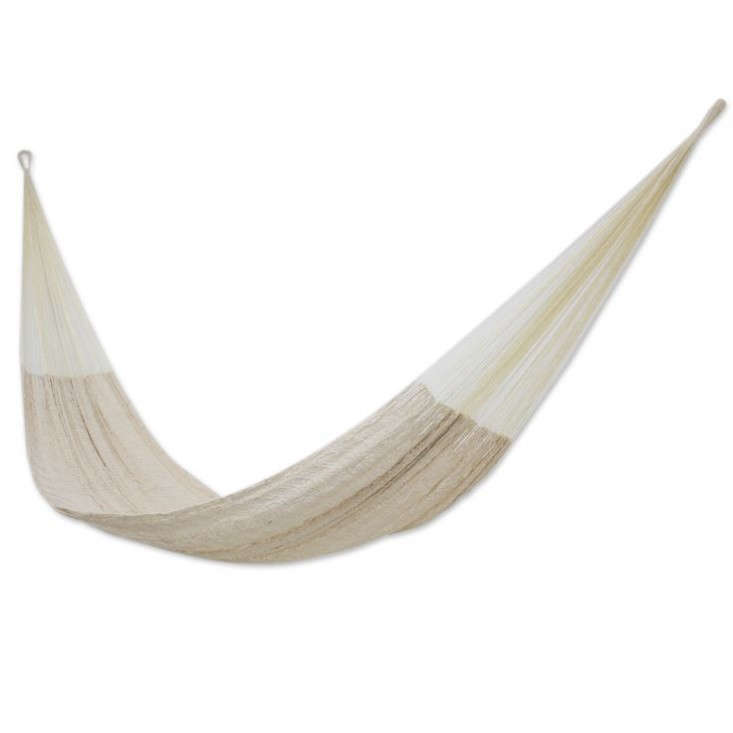 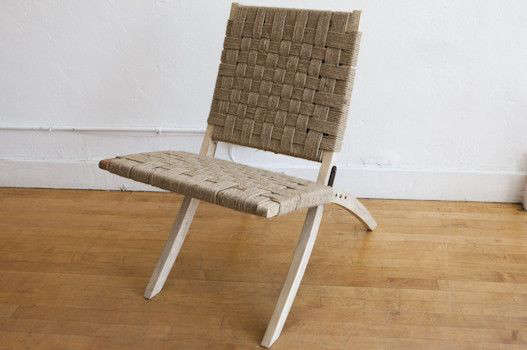 Above: The Studio One Jute Garden Chair is $295 at Lost & Found in LA. For more ideas, see 5 Favorites: Rope Chairs. 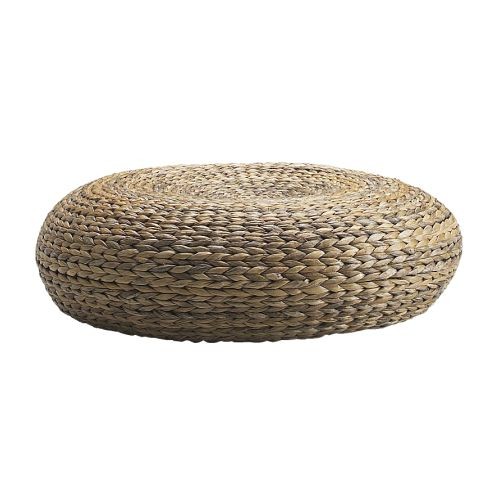 Above: Alseda, a banana fiber stool from Ikea, can be stacked to create an ottoman/side table like the one on the boat; $29.99.

Above: Made for canoeing and camping, the Folding Cane Seat is $89.99 from Chesapeake Light Craft. Oak Orchard Canoe Kayak Experts sell a similar design for $99. 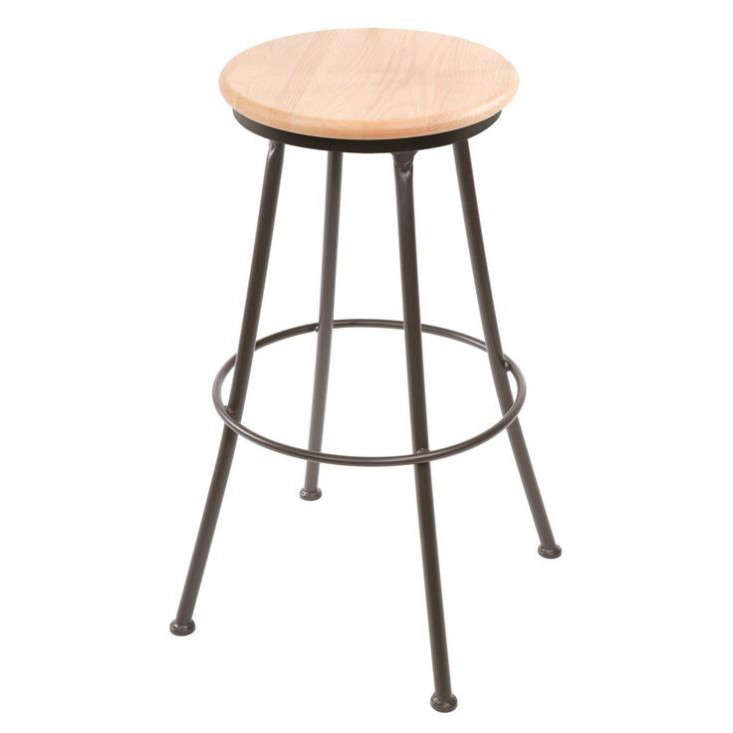 Above: Honora found the houseboat’s vintage stools on Craigslist, and trekked to New Jersey to retrieve them. For a similar wrought-iron design, consider the 25-inch-tall Monticello Counter Stool from Timeless Wrought Iron; $265. 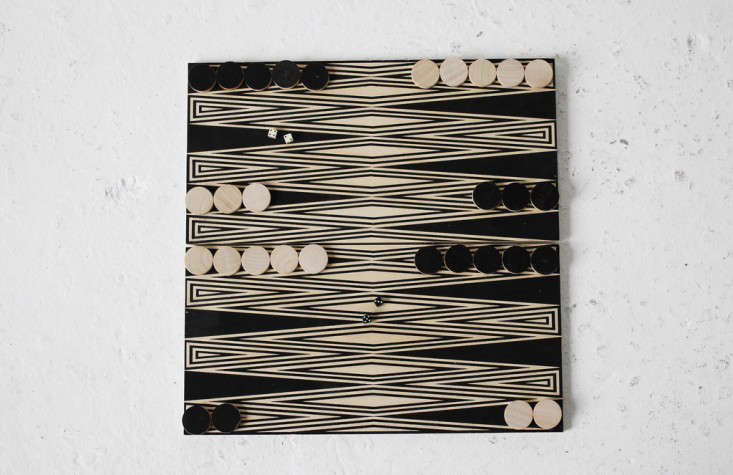 Above: Houseboaters Gabe Cohen and Jolie Signorile own the design company Fredericks & Mae, which makes this magnetic birch Travel Backgammon Set; $160. See more of their game reinventions in our post Good Sport. 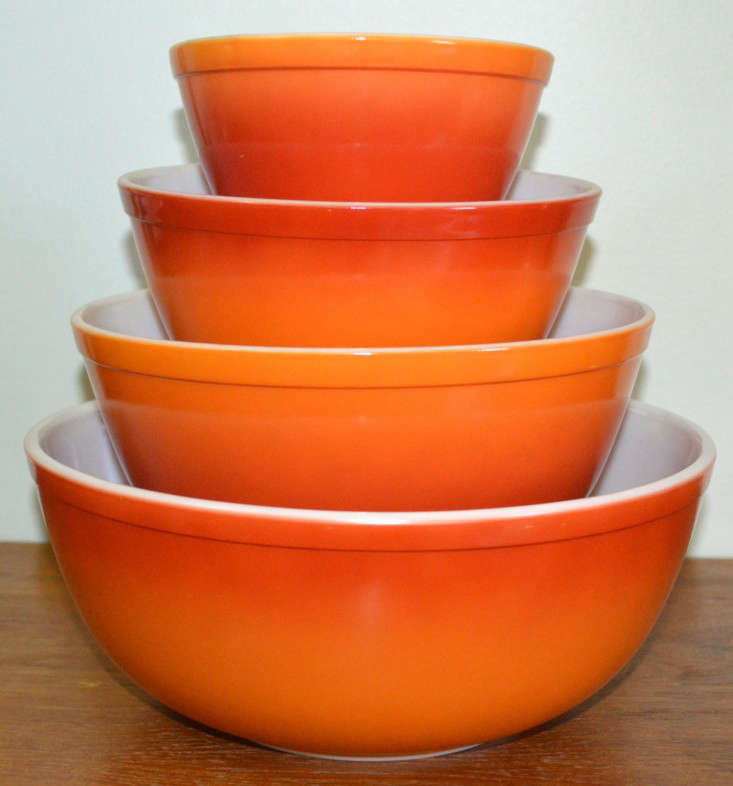 Above: The kitchen is accessorized with orange Pyrex mixing bowls that Sophia and Honora have been gathering one by one from thrift stores. Burnt orange and other classic shades of Pyrex are widely available on Etsy and eBay.

Above: Fishs Eddy’s 10 1/4-inch Diner White Dinner Plates are $7.95 each; other sizes and pieces available. 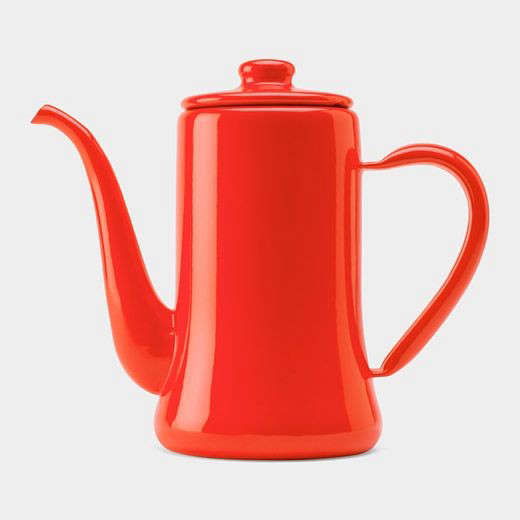 Above: The enamelware Fuji Red Tea and Coffee Pot from Zingerman’s is made in Japan and holds 20 ounces; $65. It’s also available at Labour & Wait in London for £48. 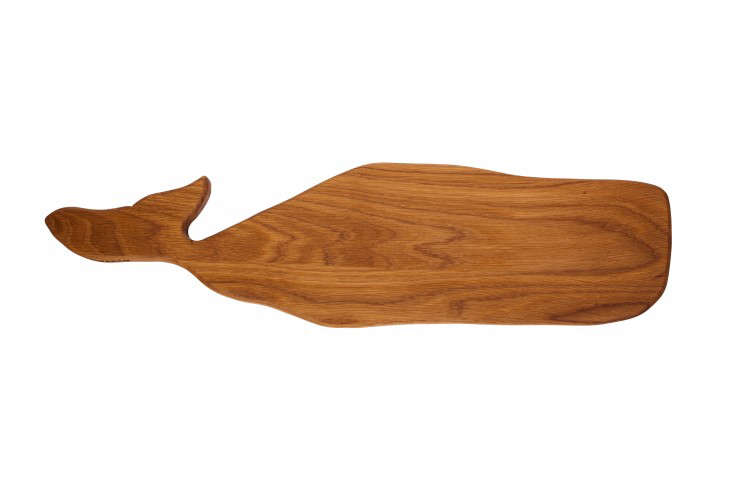 Above: This Whale Cutting Board by Sir/Madam makes a good wall decoration; $124 from Burke Decor. (For a look at the Sir/Madam line, go to Perfected Tableware from the Past and The Wooden Spoon and Other Staples, and see the owners’ antiques-filled apartment in Cool and Collected.)

Peruse our Steal This Look posts for more summer rooms to re-create, including The Perfect Screened Porch and A Watery Blue Bath. On Gardenista, learn how to fashion a Mod LA Patio with Twinkly Lights.

This post is an update; the original ran on July 8, 2014, as part of our Summer Rentals issue.

£48.00 GBP from Labour and Wait
Dinnerware