Who: For those of you–make that us–who love under-the-radar fashion, Rene Friedrich of Bay Area–based online store Anaí¯se has been quietly gathering a band of devotees.

Insider Scoop: Anaí¯se will be featuring goods from two Remodelista favorites: tableware from French ceramicist Cécile Daladier and boiled wool runners from A Détacher in NYC. 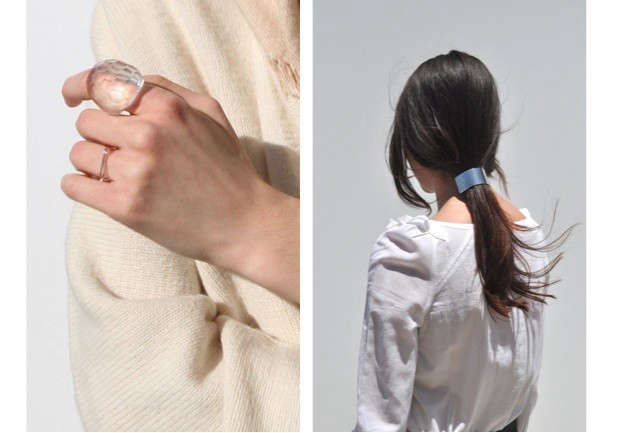 Above L: A Siri Siri Kiriko Ring made of sculpted glass; $439. Above R: A Sylvain Le Hen Ponytail Barrette in silver; $64. 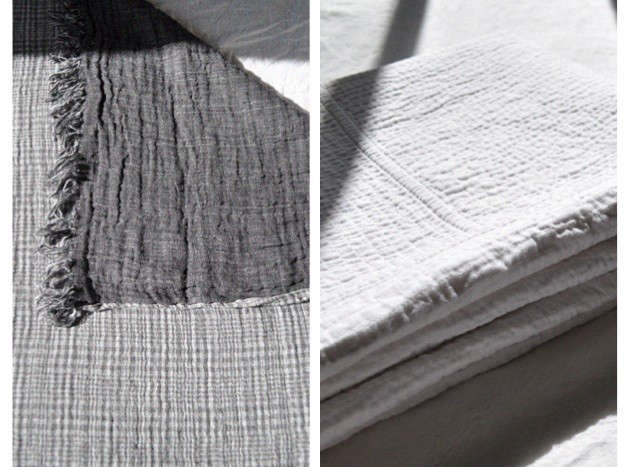 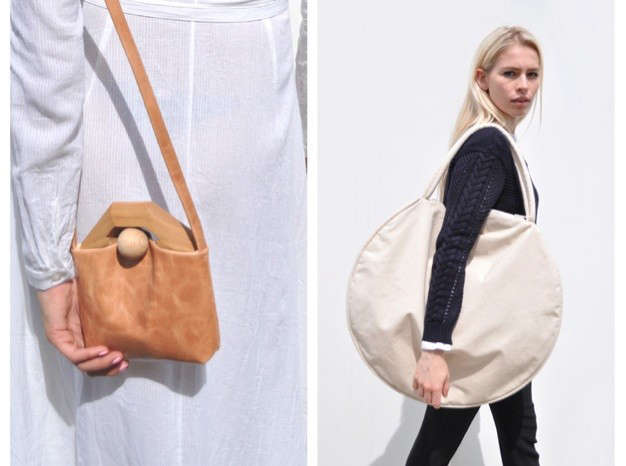 Above L: Tin Bag of leather and wood, crafted by hand in Japan, from Eatable of Many Orders; $345. Above R: Jasmin Shokrian’s Canvas Compass Bag; $298. 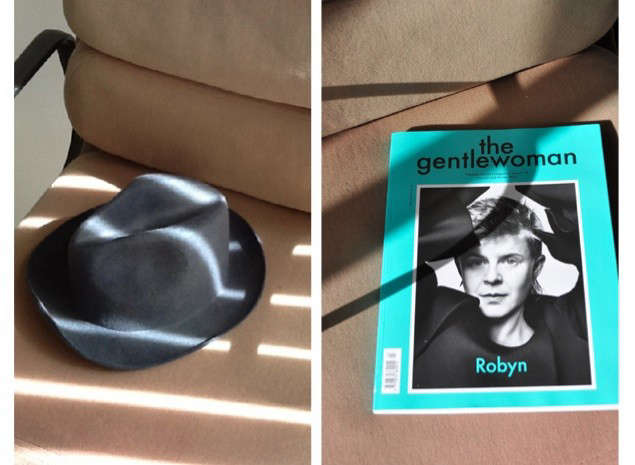 Above L: Reinhard Plank’s felted wool Laila Hat, made in Italy. Above R: The Gentlewoman Magazine; $14.99.

Join us tomorrow at the Remodelista Holiday Market in San Francisco 2014. And for more, see:

Not familiar with La Garí§onne or Totokaelo? Read about them here:

The Gentlewoman Issue No. 10

Current Obsessions: To Market, To Market

Looking Ahead, Looking Back: 10 Years of Remodelista