In 1885, potter J. Andy Bauer of Paducah, Kentucky, answered a local need by making whiskey jugs and other bits of humble crockery. A better climate for his asthma and the Transcontinental Railroad lured him to Los Angeles in 1910, where the locals were more interested in the Arts and Crafts movement than whiskey jugs. Bauer responded by hiring an innovative designer, Louis Ipsen, who was later joined by ceramics engineer Victor Houser. Together the two were inspired by the colors of the citrus groves, palm trees, and Pacific Ocean. Houser experimented with bright glazes and Ipsen created the California Colored Pottery range. This was followed by Bauer’s famed Ringware line, and the company thrived during the Depression as homemakers discarded granny’s floral china and replaced it with radical mix-and-match colors.

Bauer was widely imitated, most notably by Fiesta, which led to the company’s demise in 1962. Happily, Bauer was relaunched in the 1990s by Janik Boniecki, a Bauer collector and British transplant, who used vintage pieces to create new molds. The new factory stands just around the corner from the original, and Bauer, now flourishing again, has recently opened a showroom in Tokyo. Here are some current examples. 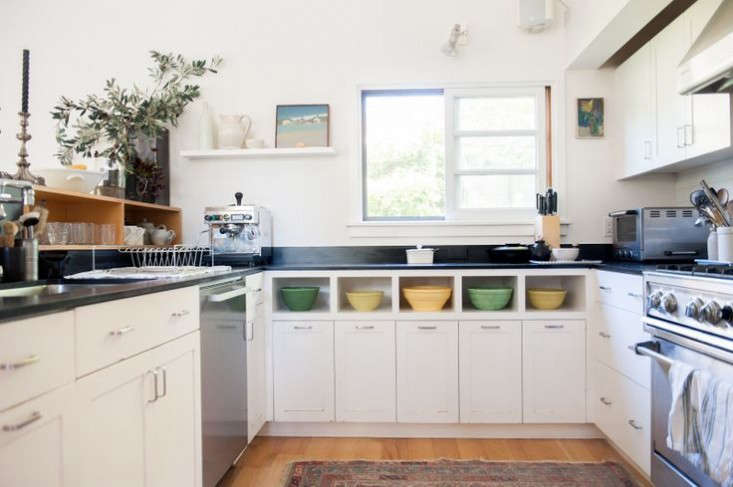 Above: Julie has a selection of vintage Bauer bowls in her kitchen that add a splash of California color to the white room. Vintage Bauer can be found on eBay and specialty sites, such as Old & Antique Pottery. Photograph by Maria del Rio for Refinery 29 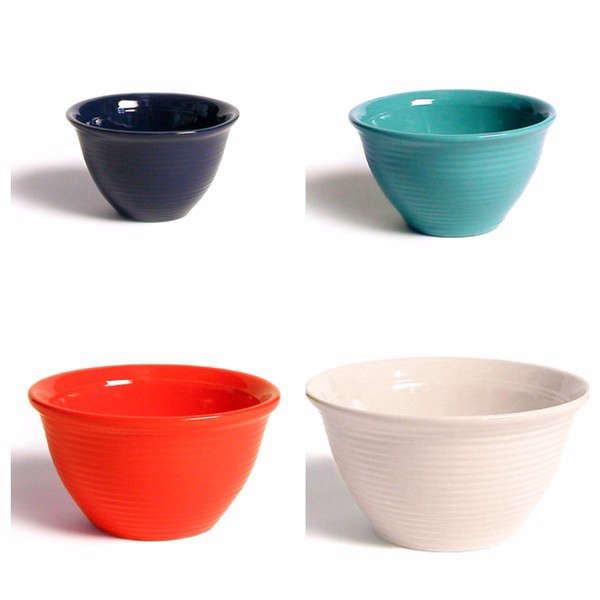 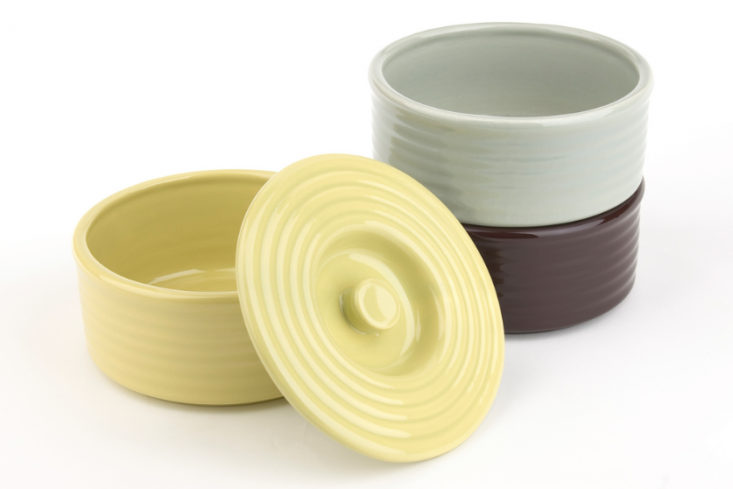 Above: The softer hues of Art Deco California can also be found at Bauer. These colors bring to mind the shirts and slacks that might have been worn by Gregory Peck and Marlene Dietrich during the Golden Age of Hollywood. The Ice-Box Box, six inches in diameter and three inches deep, is available in a range of colors at Ancient Industries, $45, as well as at Bauer. 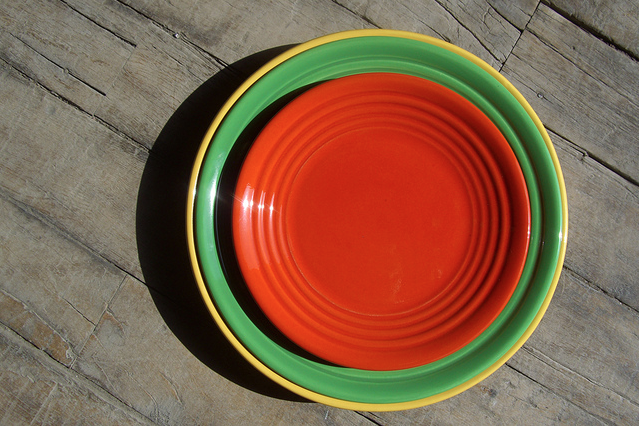 Above: The colors of the sun, cactuses, and oranges are evoked in this selection of Dinner, $30, Luncheon, $27, and Bread plates, $18, from Bauer. 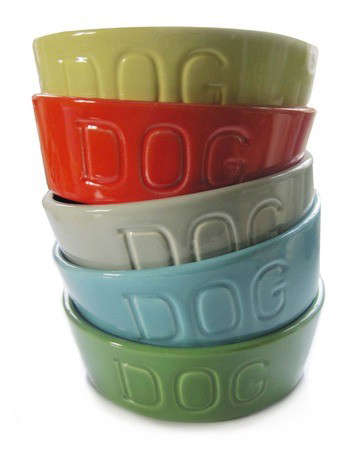 Above: Fido and Felix are invited to dine in style (Bauer also make cat bowls and reportedly has a rabbit bowl in the works). Medium Dog Bowls, 7.5 inches in diameter, are $30 at Ancient Industries.

Object Lessons columnist Megan Wilson is the owner of Ancient Industries and the curator of the Remodelista 100, a collection of essential everyday objects presented in the Remodelista book. Watch for her column every Tuesday, and have a look at her past lessons on iconic designs, including French Bistro Ware from Duralex and Kaj Frank’s Teema Dinnerware.