LA insider Amanda Demme has worn many hats in Hollywood, from music supervisor (“Garden State” and “Mean Girls”) to nightclub designer to artist-photographer specializing in portraits. All along the way, she’s been an avid collector of old things, and she’s now selling some of her finds in a new online store called State of Space. But first she takes ravishing, cinematic photographs to remember each object by. 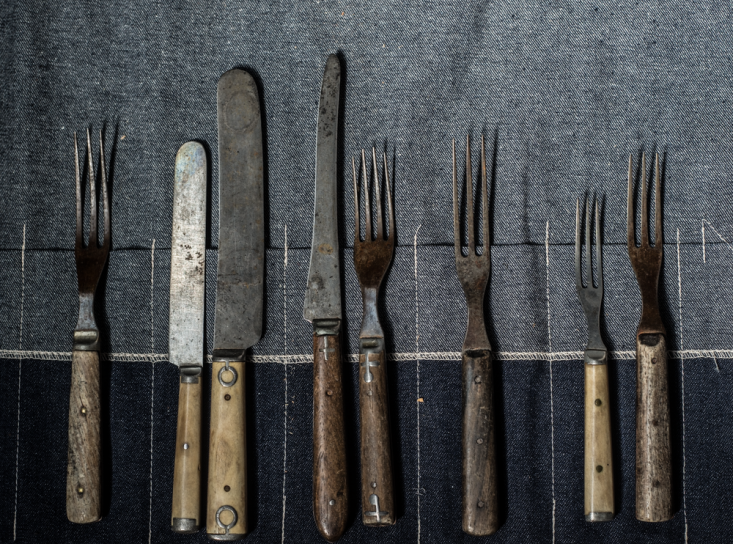 Above: A Civil War Silverware Set, $175, comes with the French denim paintbrush sleeve that Demme uses to display the wood- and bone-handled cutlery. “Objects speak to me,” says Demme, who traces her love of age-worn things to childhood hours spent admiring the tools and curios in her electrician grandfather’s basement. 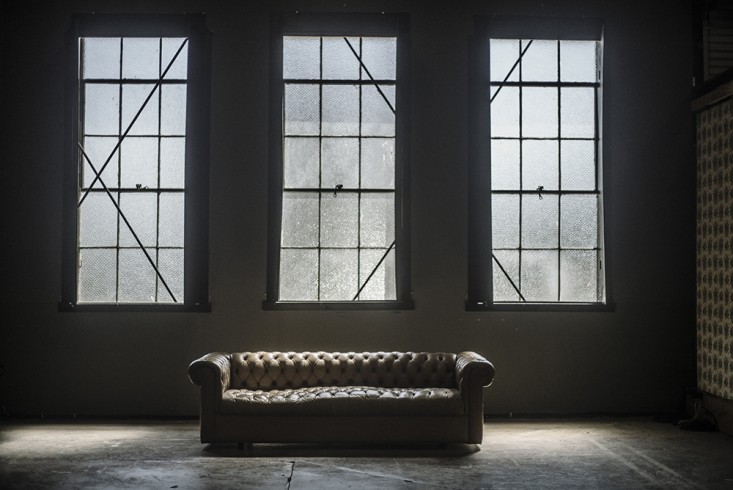 Above: Demme’s collection ranges from the grand to the humble but resonant. In the glam camp, this Chesterfield Couch, $3,000, shown in her Atwater Village studio, is a find from her days as a club impresario (her credits include the wildly successful Teddy’s at the Roosevelt Hotel, which she named for her late husband, filmmaker Ted Demme). Of the sofa she says: “It was too nice to give up. A lot of Chesterfields are oddly proportioned; this one is lower and less puffy. It has very modern lines. I’d be really sad to see it go.” 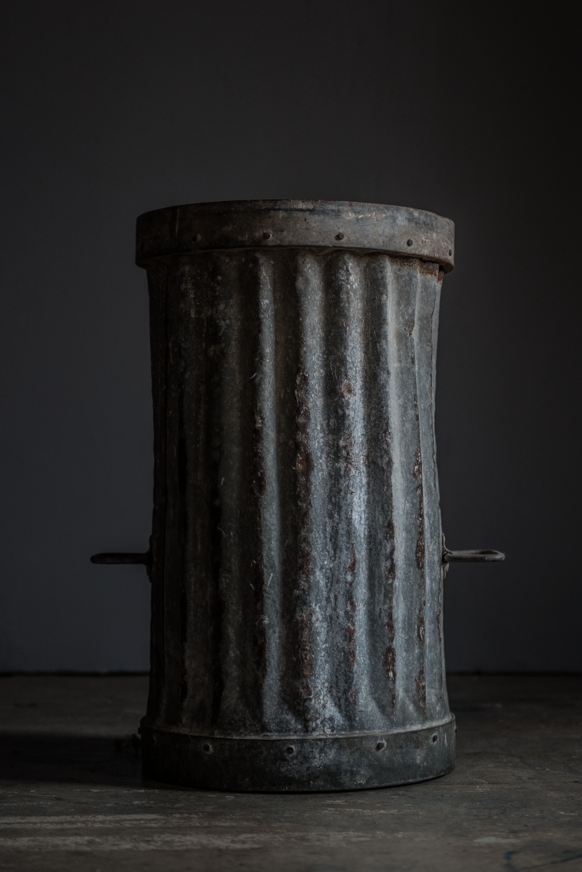 Above: “The grooves and the patina are just sick,” says Demme of this Vintage Garbage Can, $150. “Amanda photographs still lifes the same way she photographs people,” explains her studio assistant, Stephanie Oller. “She finds each object’s best side.” 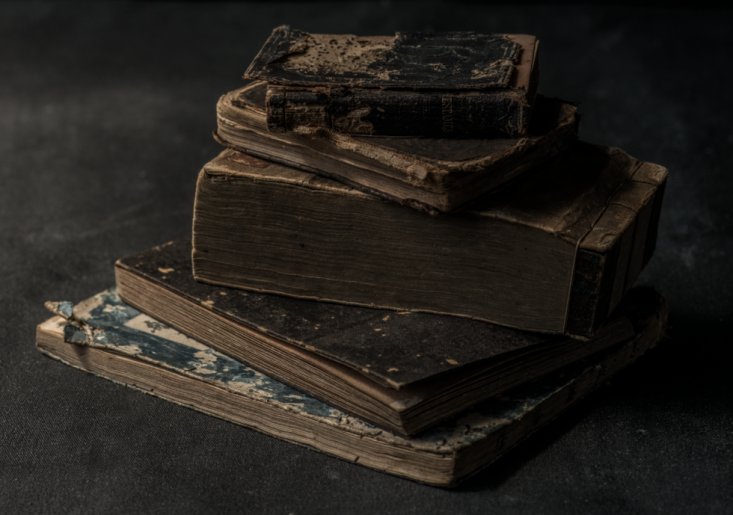 Above: Demme is known for her moody lighting, a carefully calculated combination of natural light and strobes that give her medium-format photographs–such as this stack of Vintage Books, $300–the look of old-master paintings. 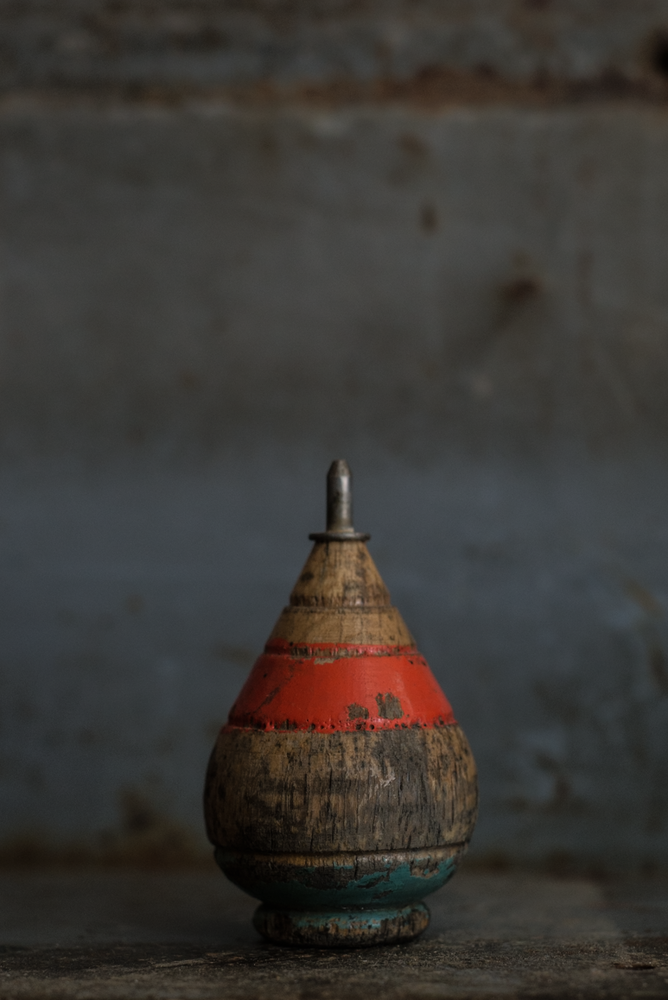 Above: Vintage Top 2; $100. As far as prices go, Demme admits that hers tend to be on the high side, but says she, herself, is no haggler and that the figures in her shop are “what I’d spend.” 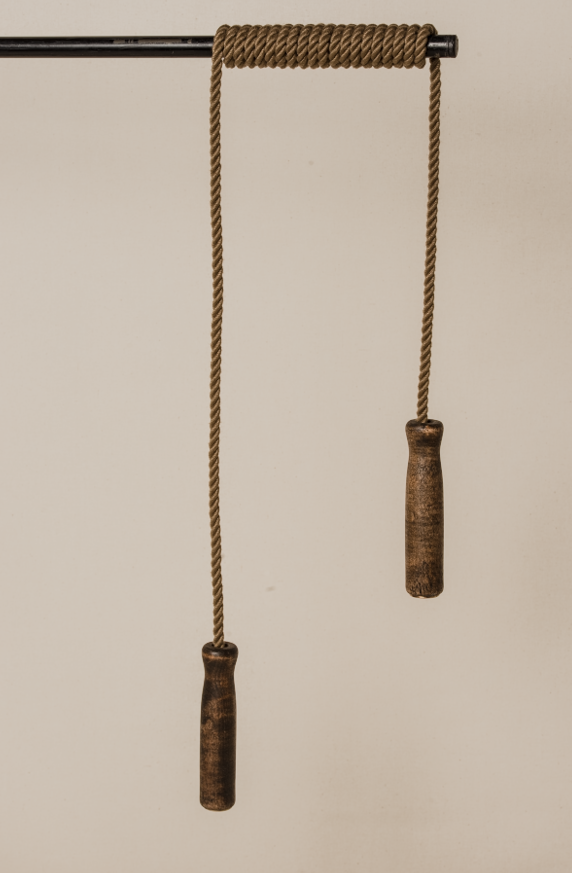 Above: A lot of the objects have put in appearances as props in Demme’s portraits, including this Vintage Jump Rope, $100, which appeared draped around the neck of an old man: “The weight of his life is in that jump rope.” (And, not surprisingly, a lot of Demme’s customers are production designers and stylists.) She shows her photographs at Obsolete, in Venice, CA, which is owned by Ray Azoulay, a fellow inspired collector. 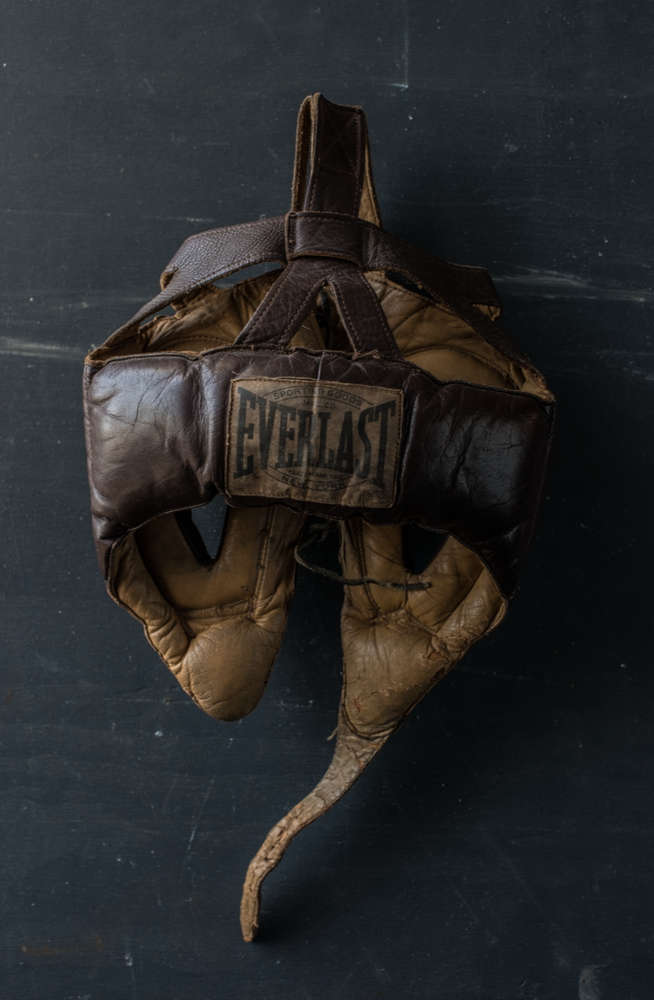 Above: A subspeciality of Demme’s is old gym equipment: She lives with leather gym mats and pommel horses and finds it hard to pass up a decrepit pair of football cleats. This Vintage Everlast Wrestling Head Cover is $300. 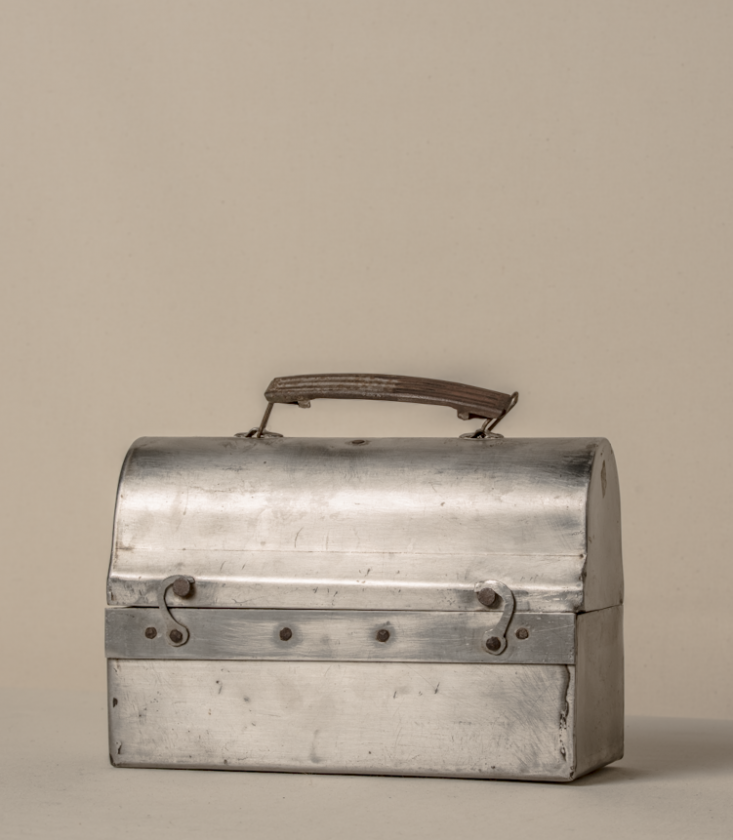 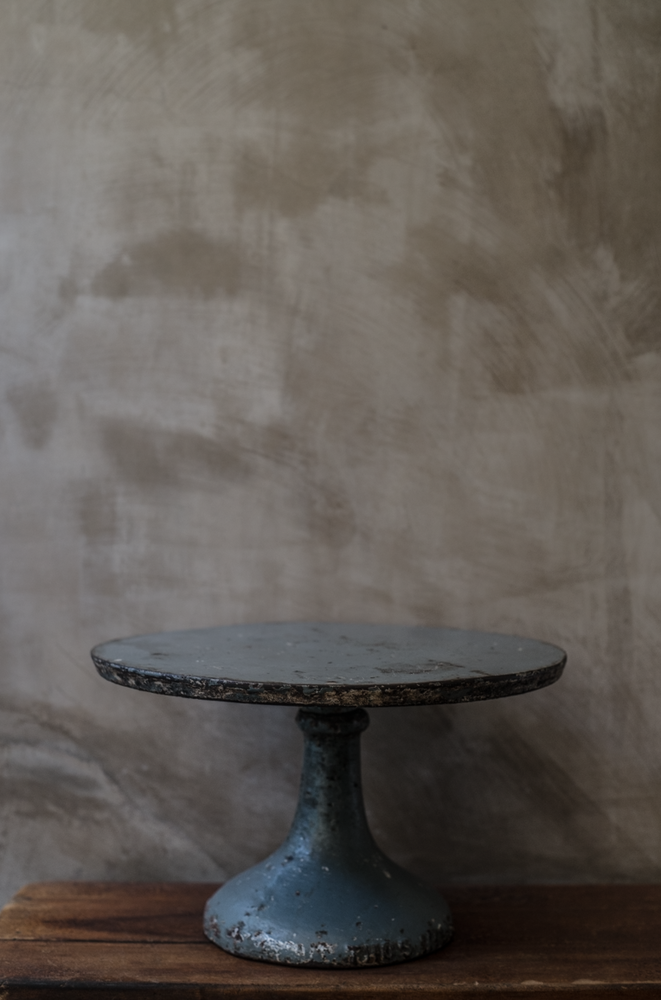 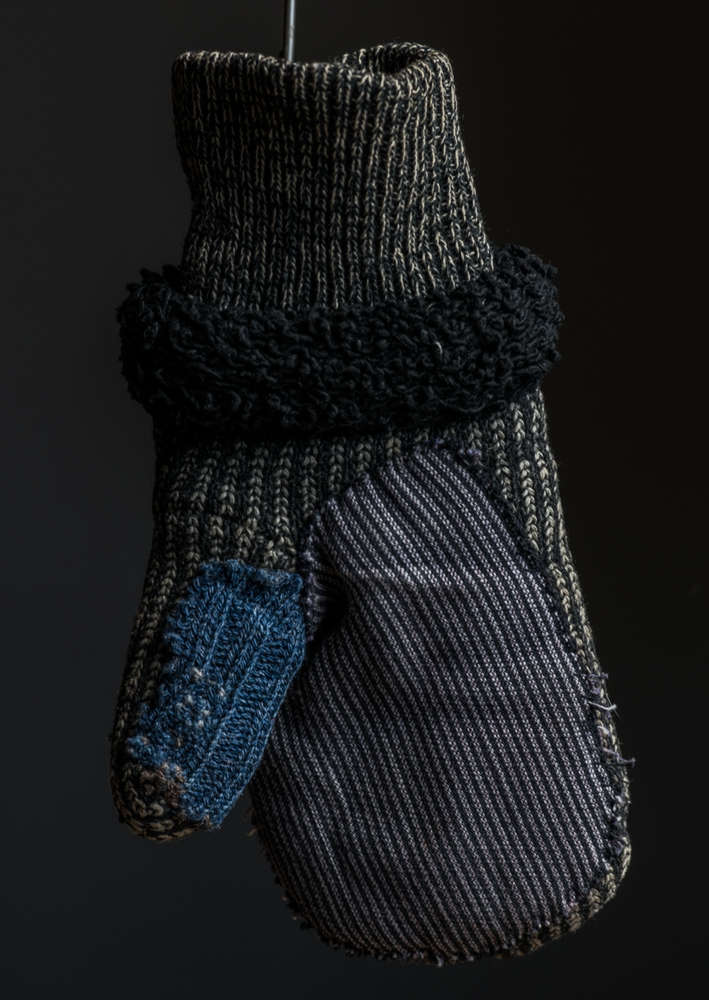 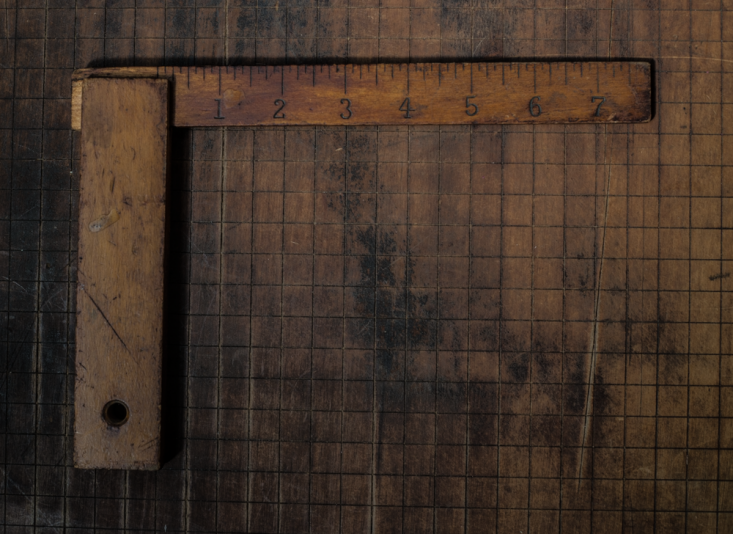 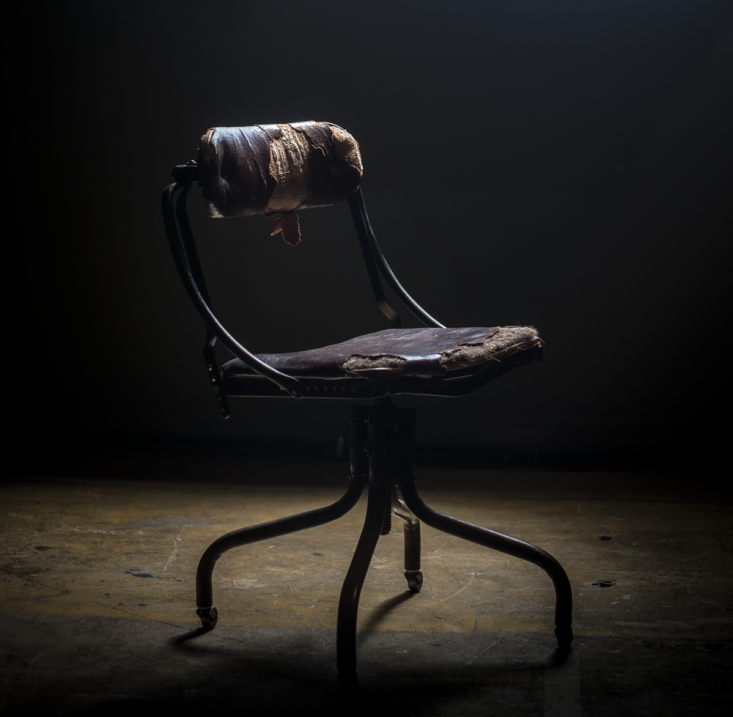 Share Demme’s enchantment with old things? Take a look at:

Steal This Look: A Cheerful Kitchen in Echo Park