Created in 1952 by Finnish designer Kaj Franck, Teema is the embodiment of Franck’s minimalist design ethos. The dinnerware set, which includes platters and lidded casserole dishes, is inspired by the simple forms of the circle, square, and rectangle. Pared down until there is nothing left to pare, the effect is a seemingly effortless statement, providing the ideal backdrop for the food itself.

Ironically, the designer almost flunked geometry in school, and instead credited French Cubist artist Georges Braque as one of his greatest influences. Like Braque’s painterly geometric forms, Franck’s work has a more organic than mathematical feel. The dishes comes in a range of colours and are oven-, dishwasher-, and microwave -safe. Here are some examples: 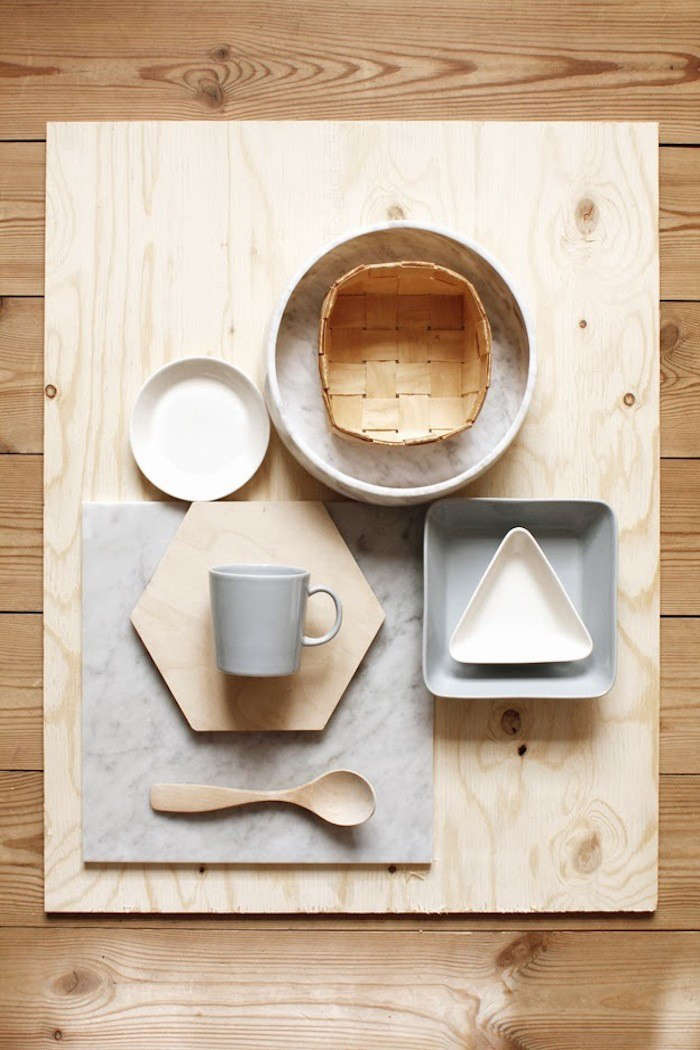 Above: Franck was born in 1911, when one’s social status could be distinguished by a table setting. Later, he came to be known as the conscience of post-war Finnish design, thanks partly to his push for mass-produced, affordable dinnerware equally suited to informal and formal gatherings. The Mini Serving Set (see Shades of Gray: The New Finnish Basics) consists of a triangle, square, and circle and is available for $50 at Fjorn. Photograph by Suki Vento. 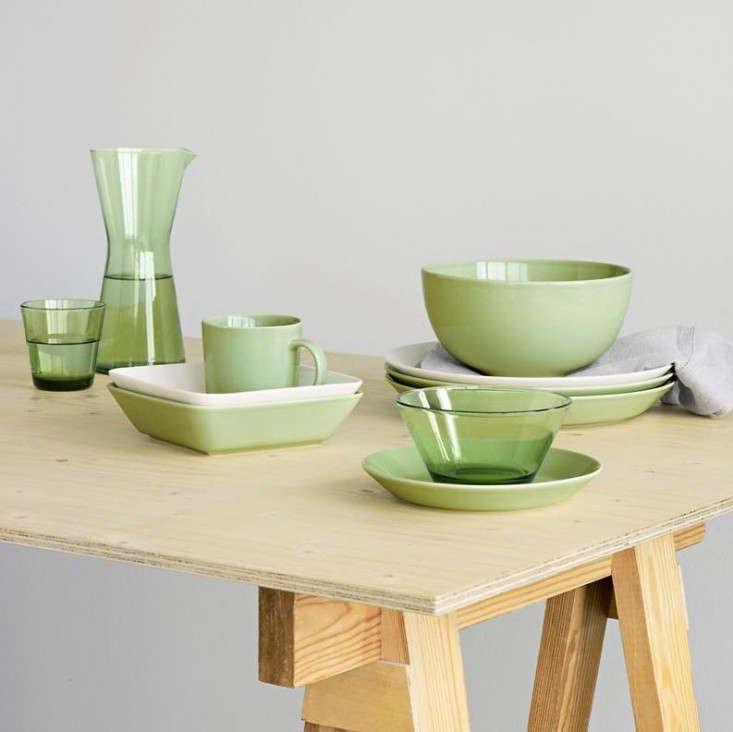 Above: Celadon, a new Teema color introduced this spring, comes in a multitude of shapes. It’s sold by the piece at All Modern and many other sources. 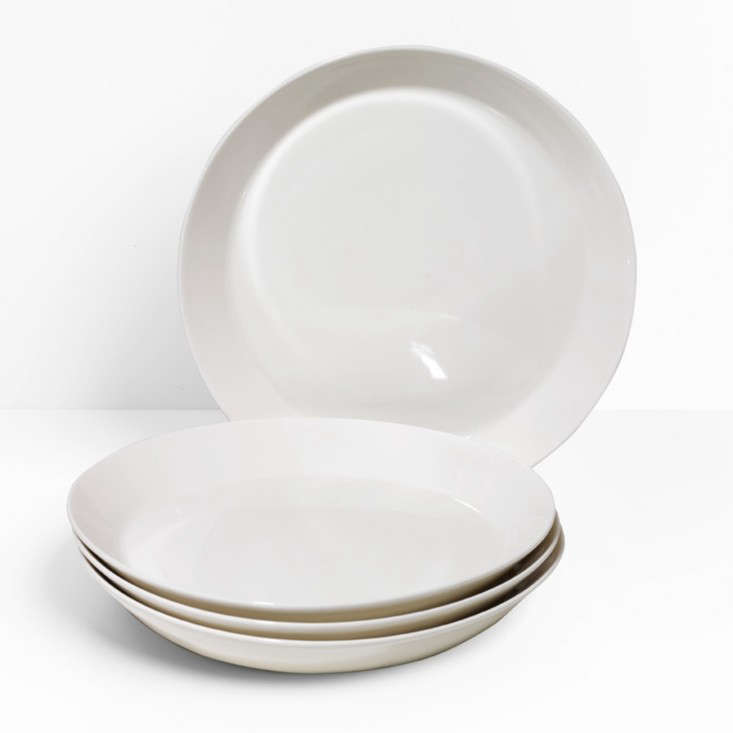 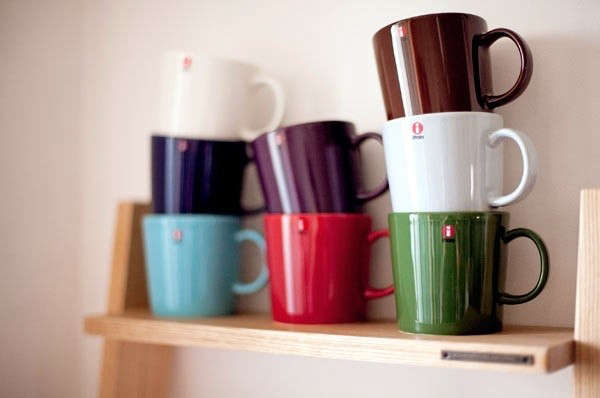 Above: “Color is the only decoration needed,” Franck said, and the range of colors at Teema are well suited to the indecisive. The Teema Mug is available for $22 at Fjorn.com. Photo via Common Kitchen. 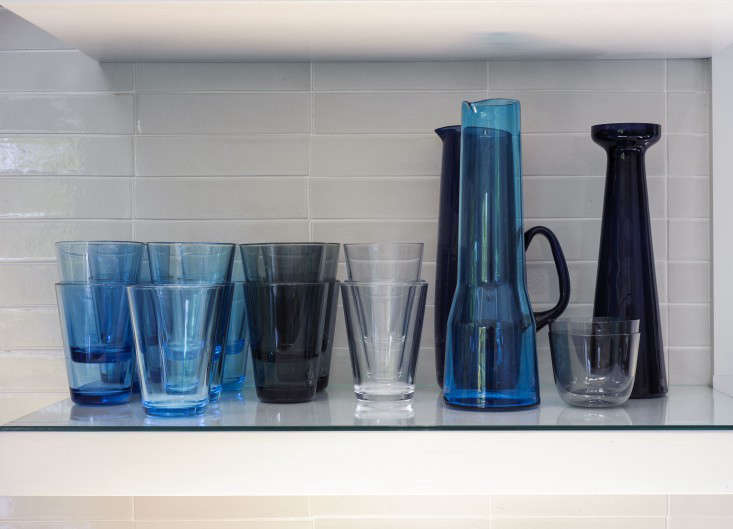 Above: Teema was designed for the Finnish glass company Iittala, which takes its name from the area in Finland where the factory began in 1881. Franck designed Kartio, a colored glass for Iittala in 1958, which complements Teema well. A set of two 7-ounce Kartio Tumblers is $22 (and available in five colors) at Tiina the Store. Photograph by Matthew Williams for Remodelista.

Object Lessons columnist Megan Wilson is the owner of Ancient Industries and curator of the Remodelista 100 presented in the Remodelista book. Watch for her column every Tuesday, and have a look at her past lessons on the Eames Lounge Chair, Atlas Pepper Mill, and Sheila Maid Clothes Drying Rack.

In collaboration with: Trex Decking for High-Performance Outdoor Living

Object Lessons: The Shaker Peg Rail (Plus Five to Buy)