Since medieval times, the cast-iron kettle has stood at the center of the traditional Japanese household, steaming on the stove and ready to supply water for tea at a moment’s notice. Way ahead of its time in terms of form and efficiency, the tetsubin, as the kettle is known, reigned supreme–until the advent of stainless steel and electric cord varieties in the mid-20th century. Although the newer kettles provide a quicker boil, they lack the same sense of ceremony and comfort, which explains the ongoing popularity of the tetsubin. Here are some notable examples, from age-old to contemporary, to consider for your own stovetop. 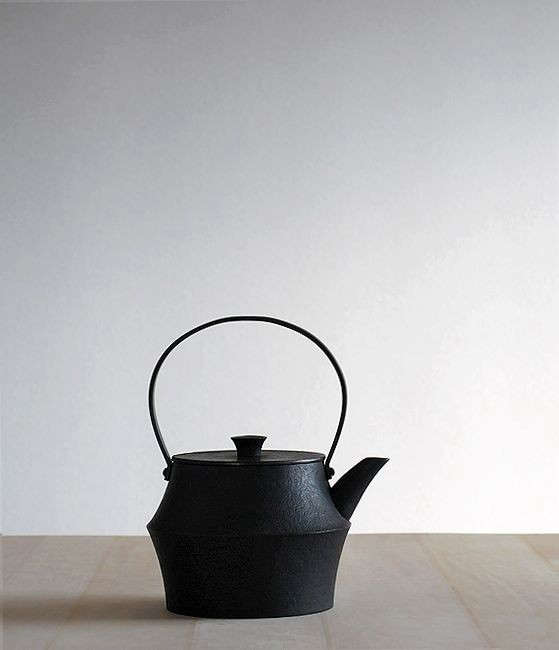 Above: The flared silhouette of the Nambu Tekki Kettle looks both ancient and modern; $572.79 at Analogue Life. As with all tetsubins, the interior of the pot should be wiped dry with a cloth to protect the seasoning of the iron and prevent rust. 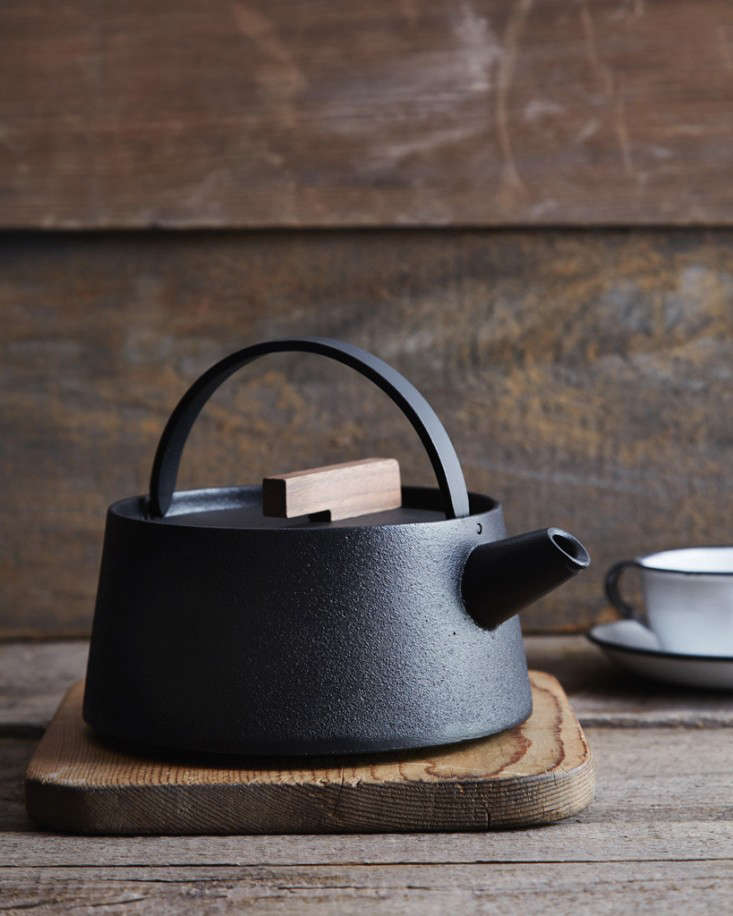 Above: The Tetu Cast Iron Kettle is $460 at Natala Natala. Some believe that the iron enhances the flavor of the water. 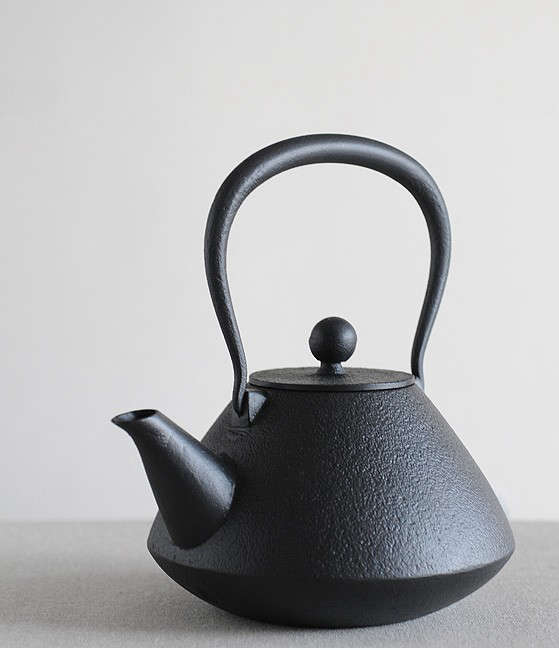 Above: The cast-iron construction means that the water retains its heat longer. This traditional Tetsubin by iron craftsman Rikuchou Ogasawara is $145.97 from Analogue Life. 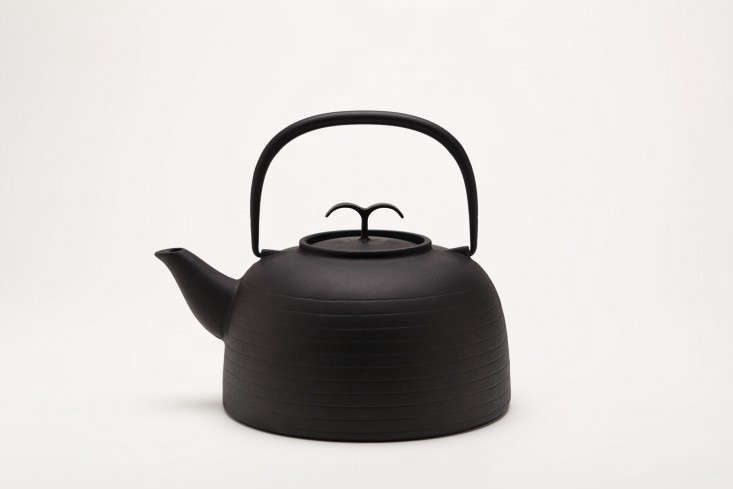 Above: Jasper Morrison designed the Palma Kettle for Japanese cast-iron company Olgen as part of a post-tsunami initiative to boost traditional industries. Olgen has been manufacturing cast-iron for 160 years and this example celebrates the tetsubin craft while lending it a modern sensibility. It’s available for £165 ($266) from Jasper Morrison. See more of his Japanese-made designs in our post Jasper Morrison, Iron Man.

Above: French cast-iron manufacturer Staub’s Japanese-influenced Round Tea Kettle is a longtime Remodelista favorite; $160 at Williams-Sonoma.

Object Lessons columnist Megan Wilson is the owner of Ancient Industries and the curator of the Remodelista 100, a collection of everyday essential objects featured in the Remodelista book. Watch for her column every Tuesday, and have a look at her past lessons on iconic designs, including the Lodge Cast-Iron Skillet and Isamu Noguchi’s Rice Paper Akari Lights