Cast-iron cooking pots are extremely durable. In fact, they last so long that we know that the Chinese were cooking with cast iron in the 5th century BC. And yet, cast iron has seen a decline in the kitchen since Teflon aluminum pans were introduced in the 1960s. But because of the health hazards now associated with Teflon and other nonstick-coated cookware, cast iron is making a comeback.

As with many good things that are built to last, an iron cooking pan requires maintenance: a new pan needs to be seasoned with vegetable oil and baked at a high temperature for about an hour, then, over time and through use, it will develop its own entirely natural nonstick surface. The pan can be washed with a dollop of oil and some rough sea salt; no soap required.

Our favorite purveyor is Lodge (it’s the oldest family-run foundry in America), founded in the Appalachian Mountains of Tennessee by Joseph Lodge. In 1992, Lodge replaced its coal fire furnaces with an electro magnetic induction melting system, which cut hazardous waste production to a fraction. And if having to season your own cooking pan is still too much of a bother, Lodge recently introduced pre-seasoned cast iron cookware. Here are some examples from Lodge’s full range: 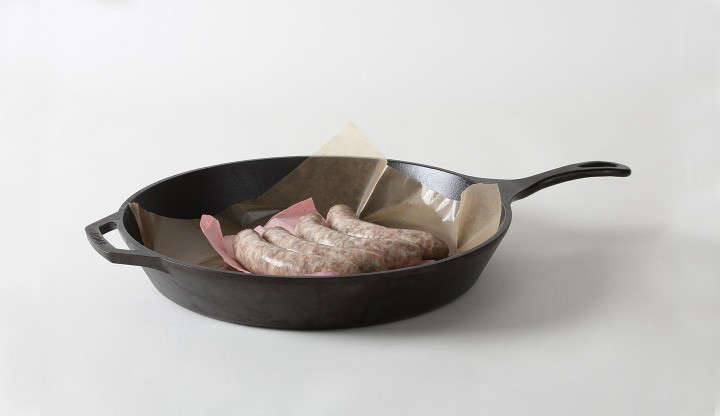 Above: The Lodge 15 ¼-Inch Cast Iron Skillet is $80–and comes pre-seasoned–from March in San Francisco. Unlike its Teflon and other nonstick counterparts, a cast iron skillet can be transferred from stove top to oven. 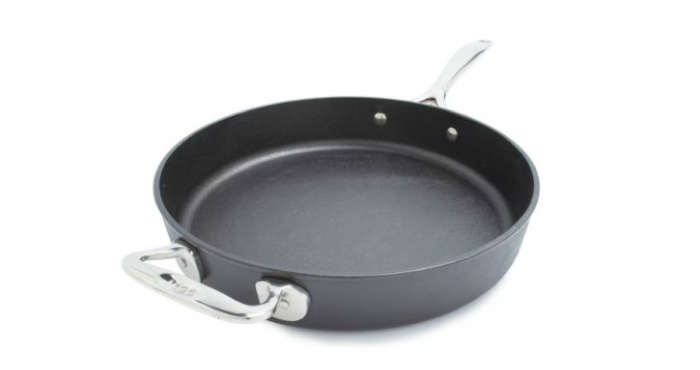 Above: Cast iron handles can get extremely hot, so Lodge has produced a pan with stainless steel handles. The Lodge 10-Inch Signature Cast Iron Skillet is $55 at Mills Fleet Farm. 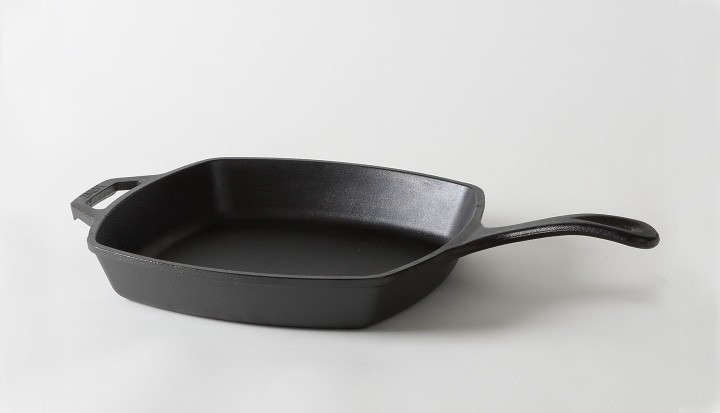 Above: The Lodge 12-Inch-Square Cast Iron Griddle is $54 at March; it’s also available in a 5-inch square for $38, and both pans are pre-seasoned. 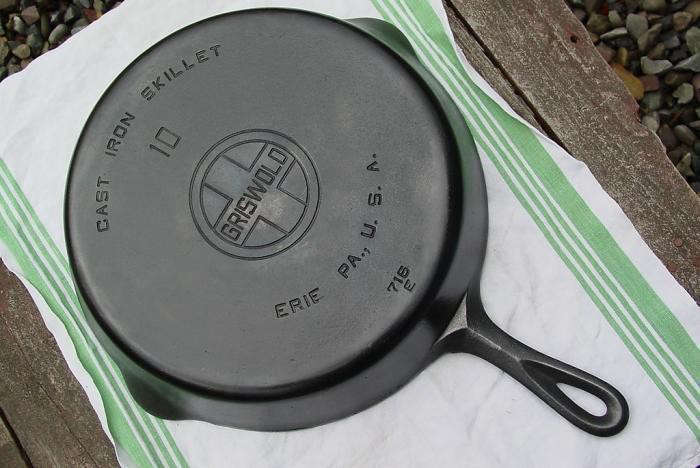 Above: Vintage cast iron skillets are readily available on eBay, Etsy, and at flea markets. 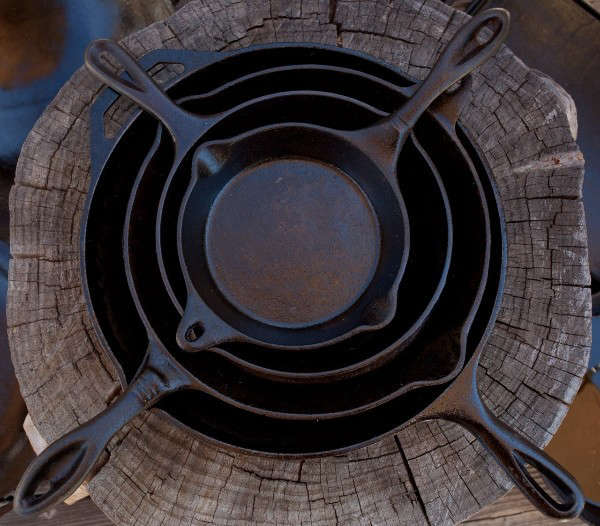 Above: Best Made Co. sells reconditioned vintage skillets at their Tribeca shop, and, from time to time, offers workshops in cast iron cookware restoration.

Object Lessons columnist Megan Wilson is the owner of Ancient Industries and curator of the Remodelista 100, a collection of essential everyday objects presented in the Remodelista book. Watch for her column every Tuesday, and have a look at her past lessons on the Pastel Enamel Pot, Ercol Stacking Chair, the Trusty Tiffin Box, and the Humble Cotton Cleaning Cloth.
Object lesson old fashioned cotton cleaning cloths 137

In collaboration with: A Good Seed: Eileen Fisher Fifth Avenue