Located in the city of Borí¥s, Borí¥stapeter was established in 1905 and is known as the oldest wall covering company in Sweden. Founder Waldemar Andrén believed in producing wallpaper on a larger scale so that ordinary people could have beautiful walls in their homes. We’re liking the company’s latest Linen wallpaper collection, which features 33 different shades of linen textured wallpaper: “It’s all about our universal longing to connect to nature,” says designer Lisa Wilhelmson. “The natural and earthy shades were inspired by herbs, wildflowers, and minerals in neutral tones.” Here’s a look at some favorites from the collection. 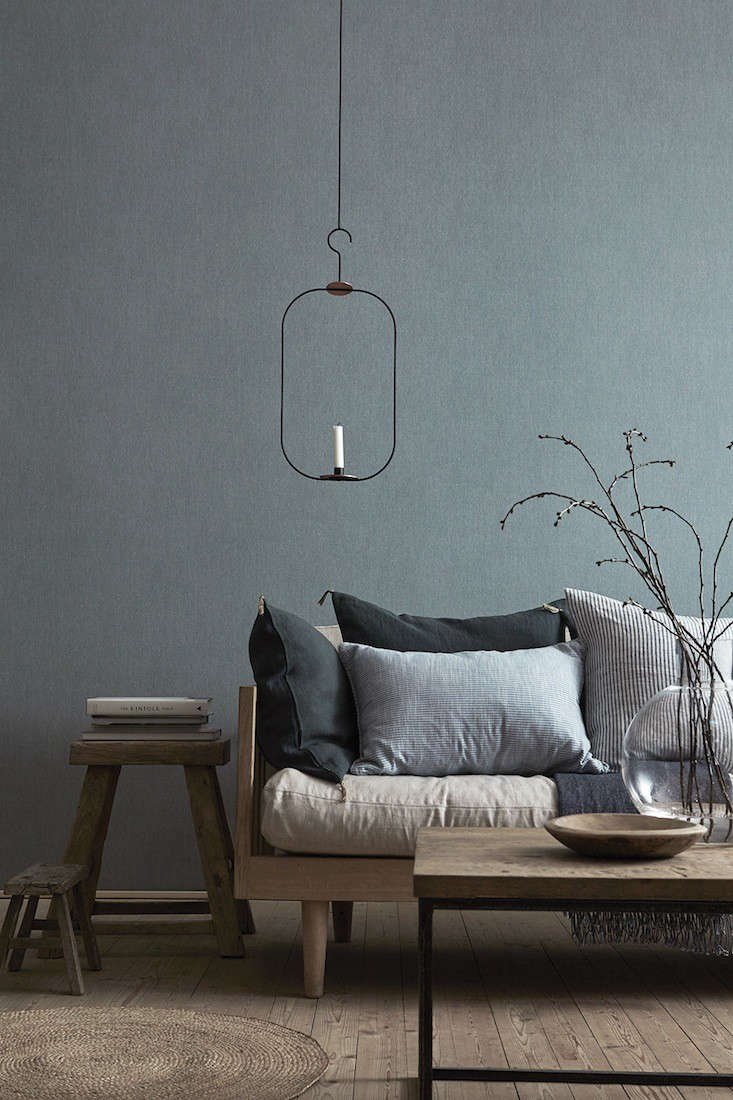 Above: The Linen wallpaper in Jade is 329 SEK ($39) a roll directly from Borí¥stapeter. 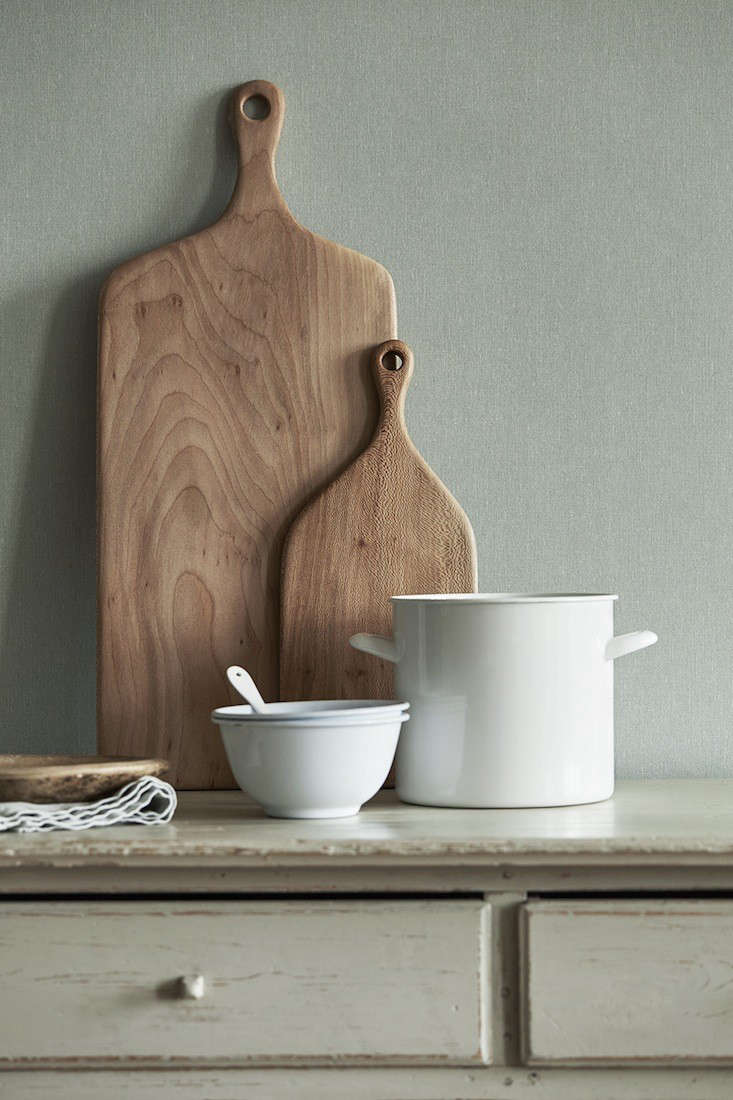 Above: The Jade print has a soft green look to it. 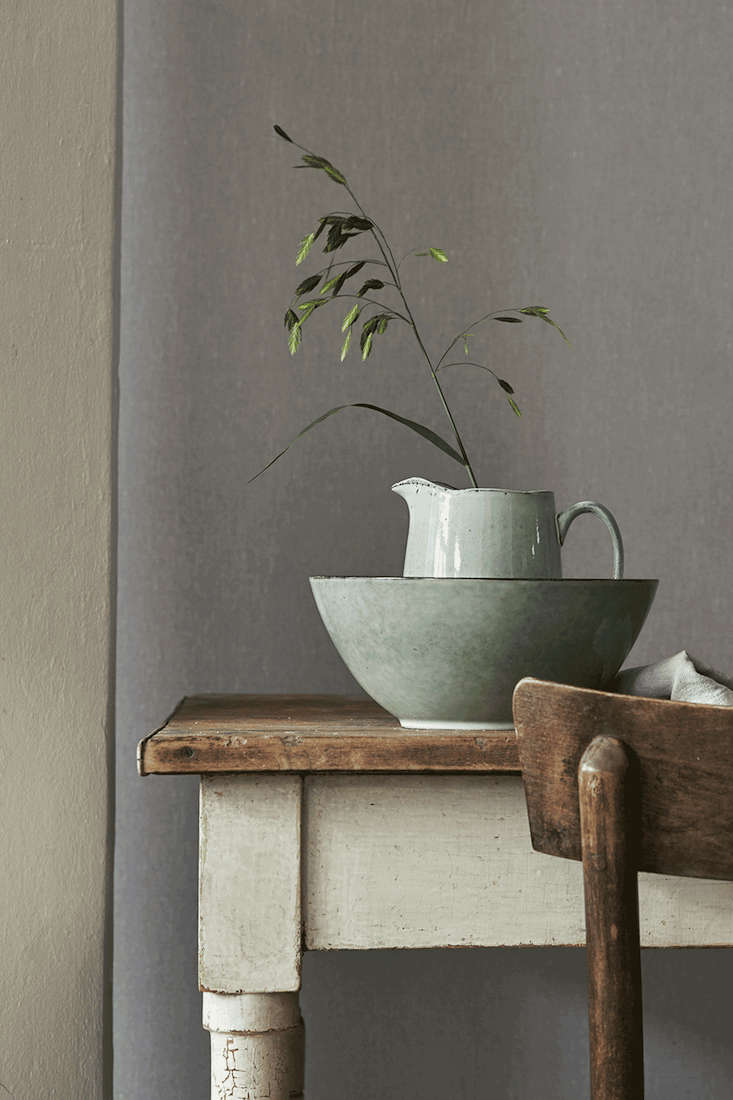 Above: A Linen wallpaper roll in Dove Grey costs 329 SEK ($39) from Borí¥stapeter.

Above: Another look at the Dove Grey. 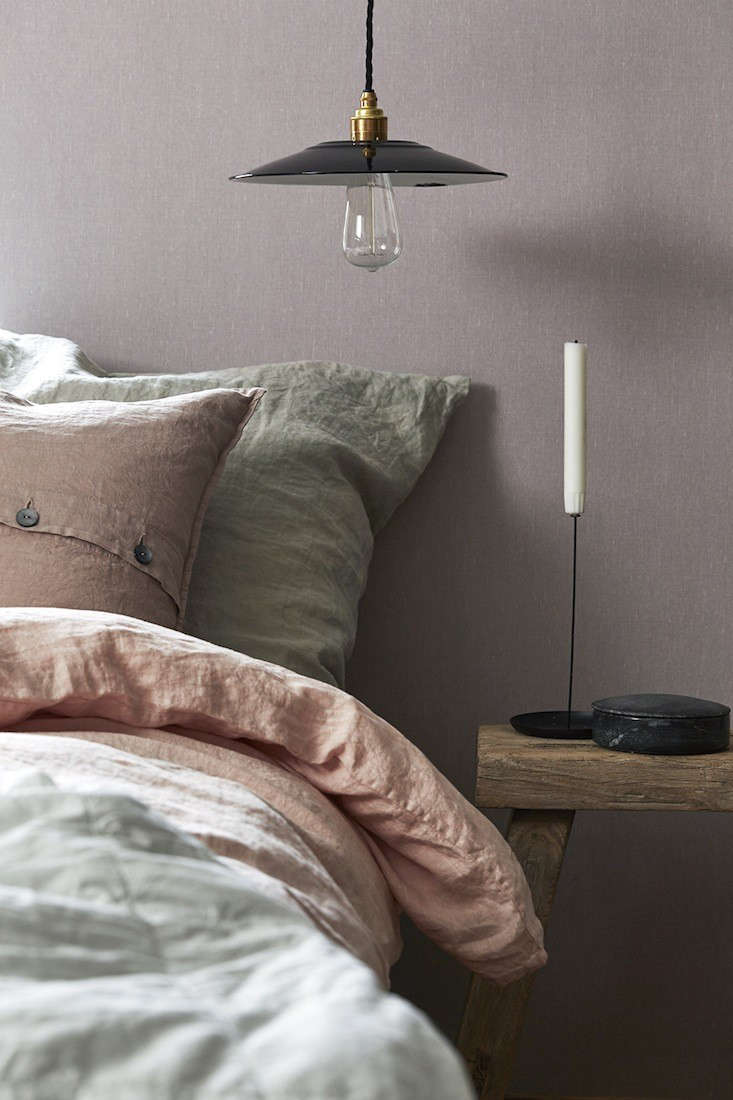 Above: This bedroom is wallpapered in Lavender Blush; 329 SEK ($39) a roll from Borí¥stapeter. 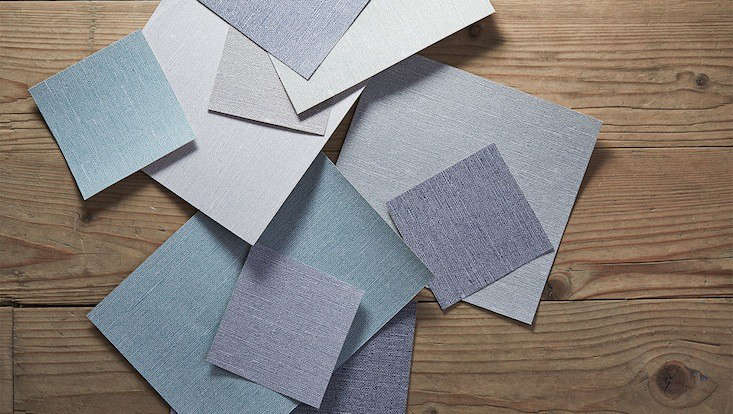 Above: Samples are available for order. To learn more, visit Borí¥stapeter Linen Wallpaper.

Trending on Gardenista: The Fall Forecast

Current Obsessions: Heart of the Home

Kitchen of the Week: Life Imitates Art in a Swedish Painter’s New Kitchen