The mention of a classic Danish modern flatware design being revived instantly got us salivating. Apparently, Matthew Orlando, until recently head chef at Noma, reacted the same way; the cutlery was immediately put to use at his new, and much celebrated, Copenhagen restaurant, Amass. And the staff at Monocle recently selected it for the Monocle Cafe in London.

The streamlined flatware design dates to the 1930s and is the groundbreaking work of Kay Bojesen, who apprenticed as a silversmith at Georg Jensen before heading out on his own to create a lineup of modernist greatest hits, including the classic Danish teak Hanging Monkey. His silver flatware was awarded the Grand Prix at the World Exhibition in Milan in 1951 and was hailed as the national flatware of Denmark. It’s what you find at the Danish royal palace and at Danish embassies the world over.

Over the years, however, the design got watered down and ultimately went out of production. Now, Bojesen’s granddaughter Susanne Bojesen Roseqvist has launched Kay Bojesen, a new Copehagen company devoted to accurately reproducing every dip and turn in her grandfather’s famous flatware. 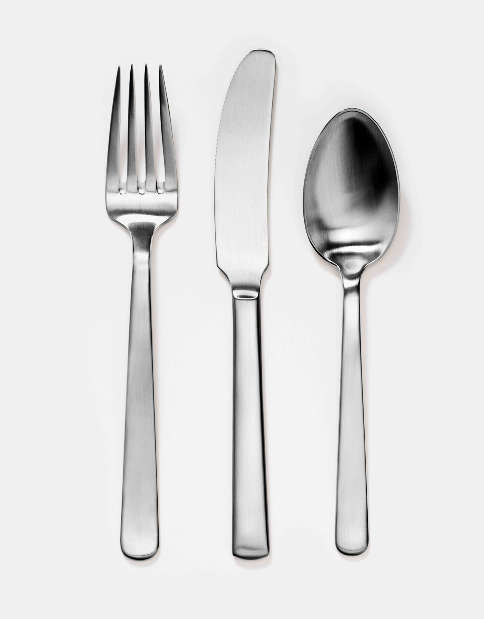 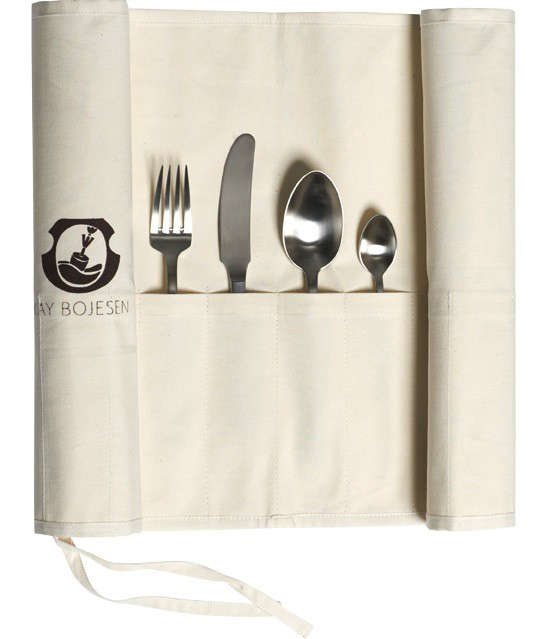 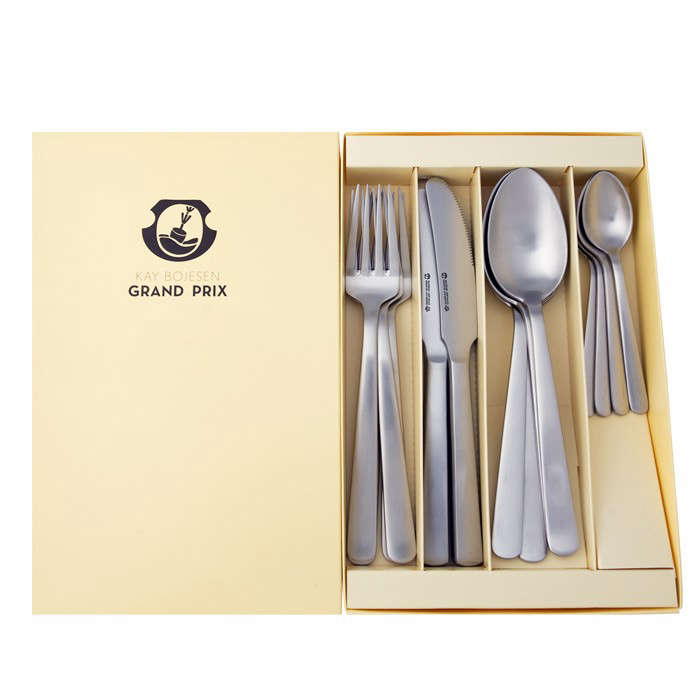 Above: On our wish list: the Kay Boejesen Grand Prix Matte 16-Piece Flatware Set; $485 from Fjorn. 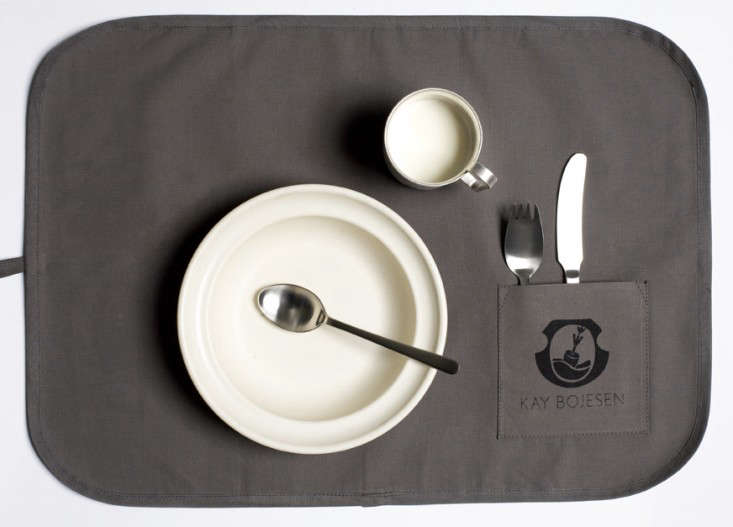 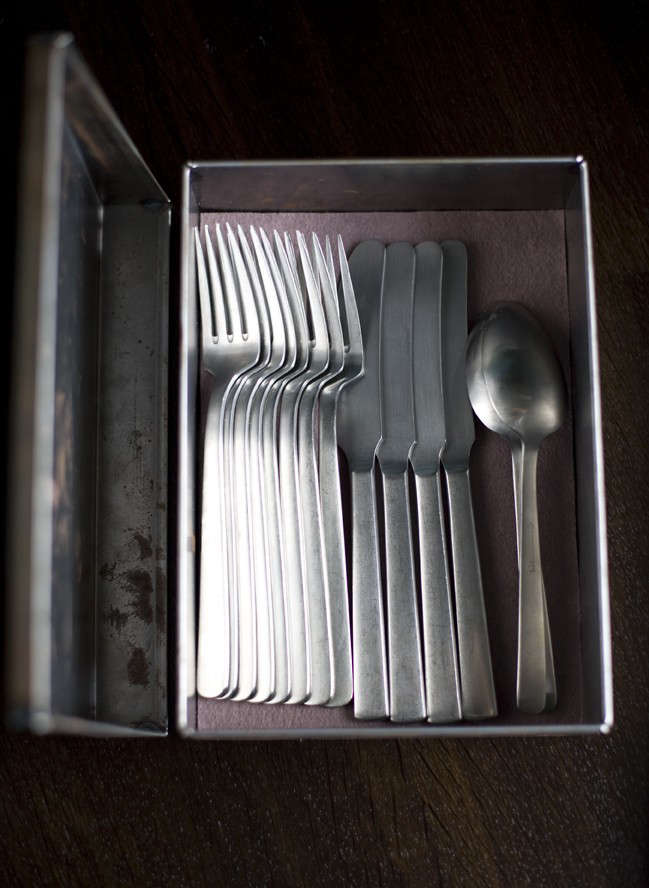 Above: The flatware in use at Amass, former Noma head chef Matthew Orlando’s new Copenhagen restaurant. 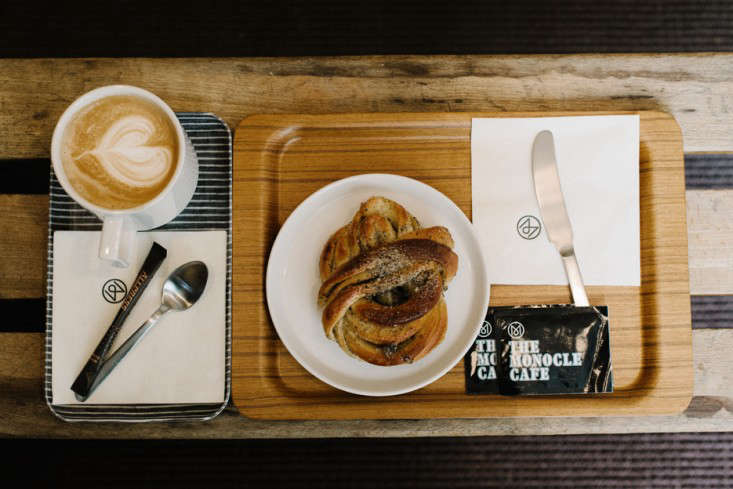 Above: Grand Prix is also at Monocle Magazine’s new Monocle Cafe in London.

A (Concrete) Gold Mine: Betonggruvan in Stockholm