Since we launched our Remodelista Architect/Designer Directory a couple of years ago, our listings have grown to include more than 150 members, including these five new architects and designers: 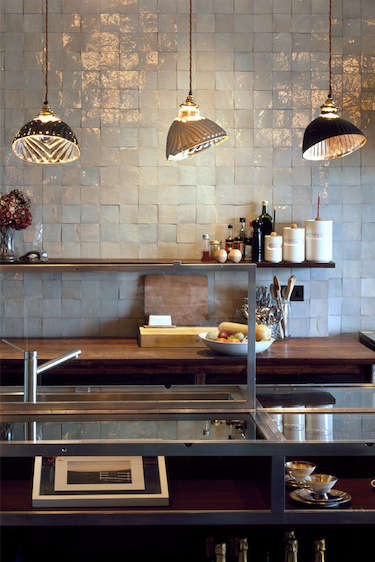 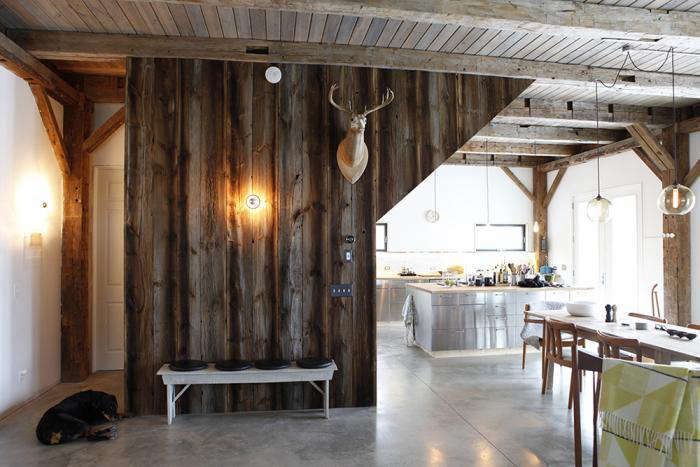 Above: NYC-based Kimberly Peck Architect is a one-woman show with a diverse portfolio. She had the especially tough challenge of turning this 19th-century Catskills barn into an energy-efficient home. For Peck's own insights on the project, see The Architect is In: A Rural Barn Transformed for Modern Living. 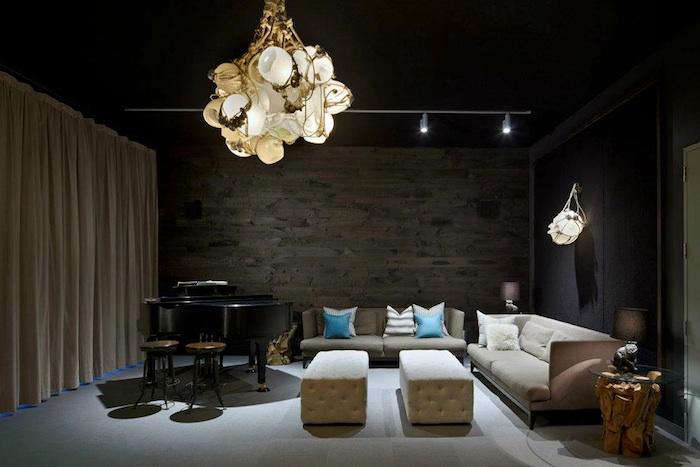 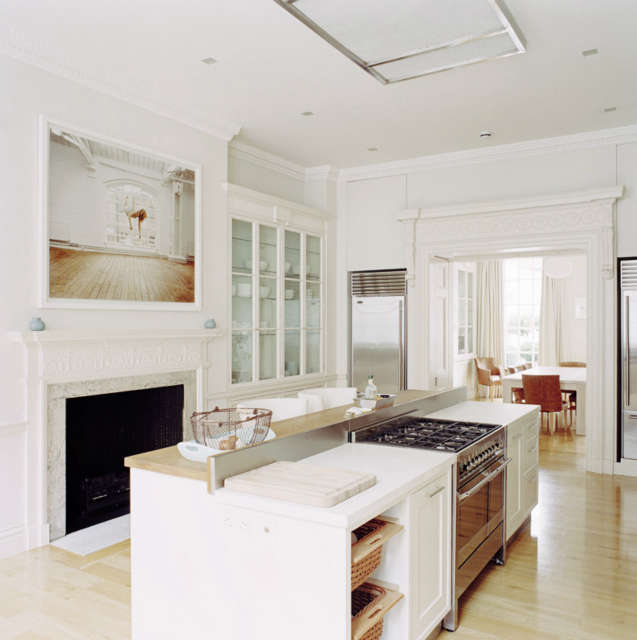 Above: Rundell Associates was tasked with turning this 10,000 square foot classical building into a contemporary family home. The kitchen is an especially good example of how the thoroughly modern update still capitalizes on the home's original features. Based in London, Rundell is currently opening a second office in St. Petersburg, Russia. For another Rundell update to a period building, see Back to the Future: An Art Deco House in London. 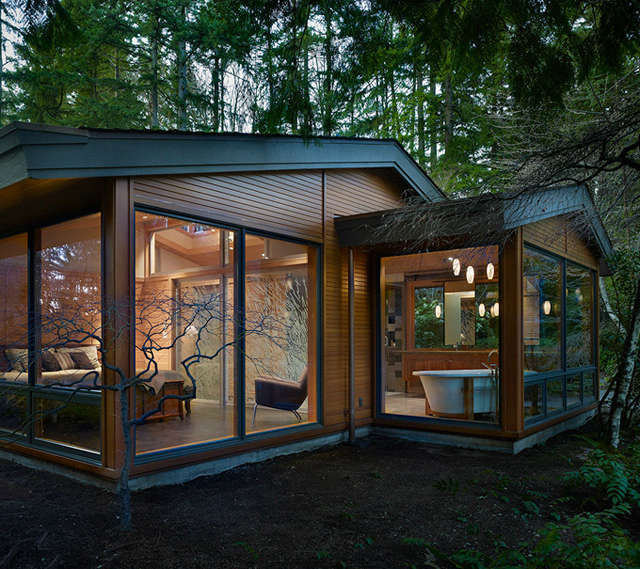 Above: Principal Nils Finne of Seattle-based FINNE Architects was raised in Norway and the United States, and his designs reflect his Scandinavian heritage and Pacific Northwest locale. FINNE renovated this 1950s contemporary house in Seattle to capitalize on the forest views. See more of FINNE Architects' work in our image gallery.

For more inspiration from our roster of architects and designers, visit the Remodelista Architect/Designer Directory.

Current Obsessions: After the Storm

The Ultimate Kitchen Garden, Courtesy of a California Master

A Star Is Reborn: An Iconic Midcentury House in LA Renovated by Park McDonald

A Renovated Farmhouse in Bedford, NY, with Scandinavian Influences

by Meredith Swinehart
May 20, 2019
Read all recent posts