I first began hearing about San Francisco coffee roastery Sightglass a couple of years ago; the buzz was that two coffee-roasting veterans, brothers Jerad and Justin Morrison, were getting ready to open their own place in the city's SoMa neighborhood. It was a slow brew: the brothers were doing the build-out themselves, so construction took a while. In the meantime, they opened their doors and served coffee from a kiosk, à la Blue Bottle, while hammering away in the curtained-off warehouse space. In their DIY endeavor, the owners were aided by Seth Boor of Boor Bridges Architecture. Their labor of love is now open, with the interior anchored by an immense vintage coffee roaster. “There’s a lot of coffee roasteries these days, but this space feels very different from any that I’ve been in,” says Boor. “It’s got an airiness and massiveness to it, and you are right up alongside the production.”

Above: To complement the warehouse structure, Boor designed custom sliding doors with pulley wheels that slide along a rail. Image by Bruce Damonte. 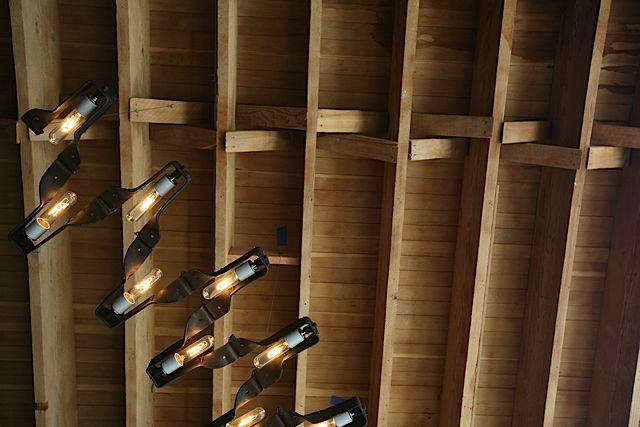 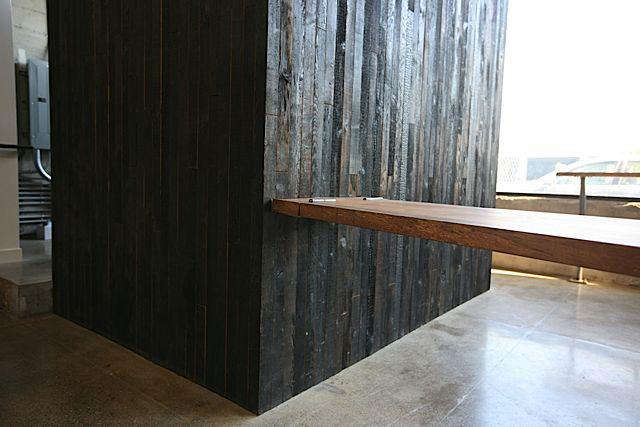 Above: Boor used shou-sugi-ban, the traditional Japanese charred-wood finish, to add a distinctive texture to the wood surfaces. "Reclaimed wood is trendy, but I like to think about it as not as a trend or a finish, but as a raw material,” says Boor. Image courtesy Boor Bridges Architecture. 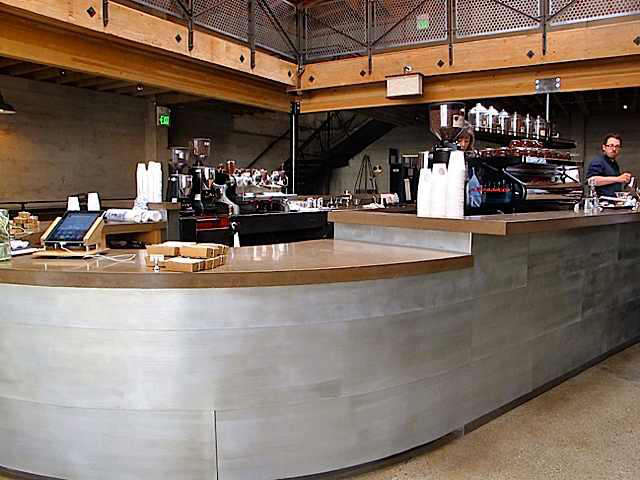 Above: The curved coffee bar is faced with zinc panels and has a poured-in place concrete countertop created by the Morrisons. Image via The Collection Event Studio. 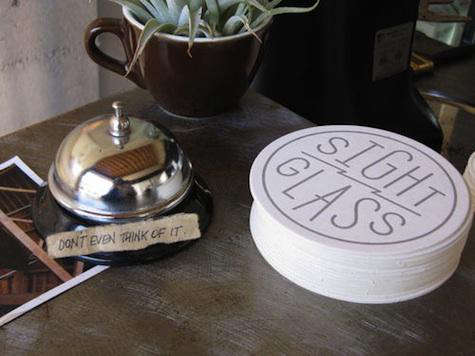 Above: Every detail is carefully considered, including the embossed Sightglass coasters. 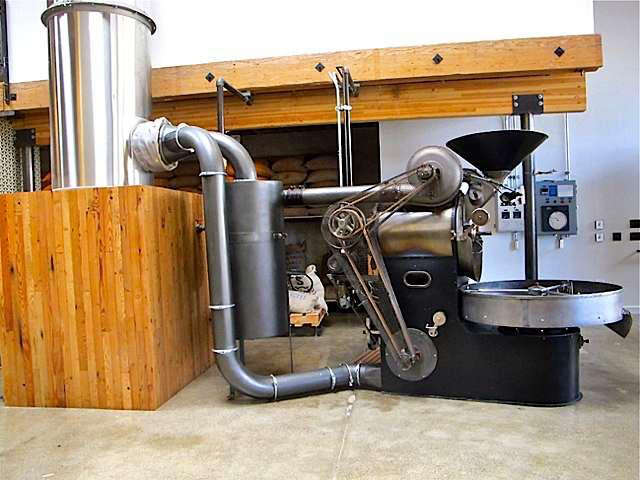 Above: The company's vintage Probat roaster is right at the front of the store, giving people a more intimate knowledge about how their espresso came to be. Image via The Collection Event Studio. 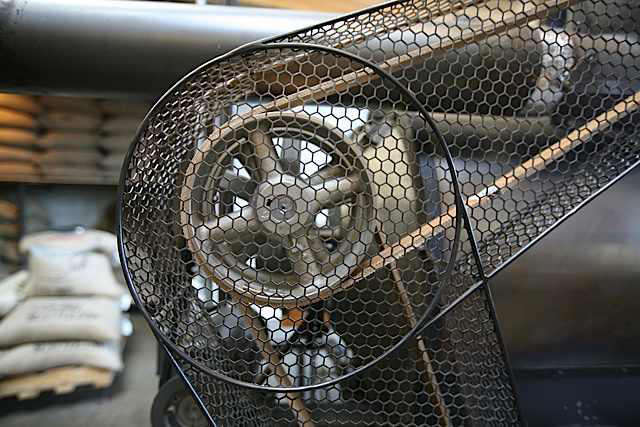 Above: A detail of the roaster. Image courtesy Boor Bridges Architecture. 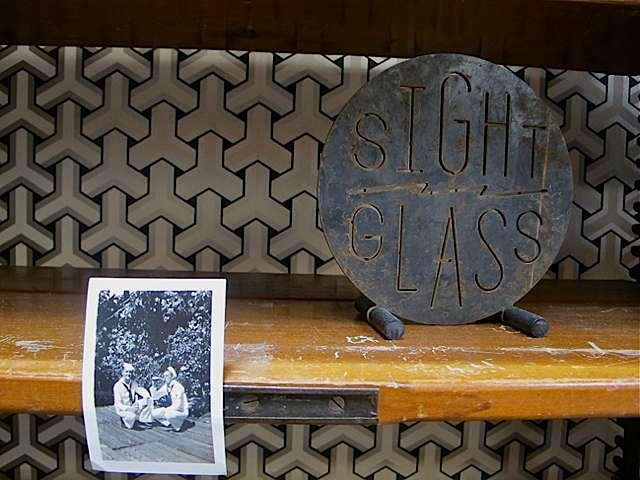 Above: The Morrisons named their shop after the term for the roaster's window, which lets you monitor the roasting process. Image via The Collection Event Studio.