At Remodelista, we’re all about streamlining our home environments, tech gadgets included. That’s why we decided to give the Ray Super Remote a try. Ray is a touch-screen universal remote that controls your TV and entertainment system, as well as connected-home technologies such as the Nest smart thermostat and Hue lighting system. Read on to learn more about Ray. 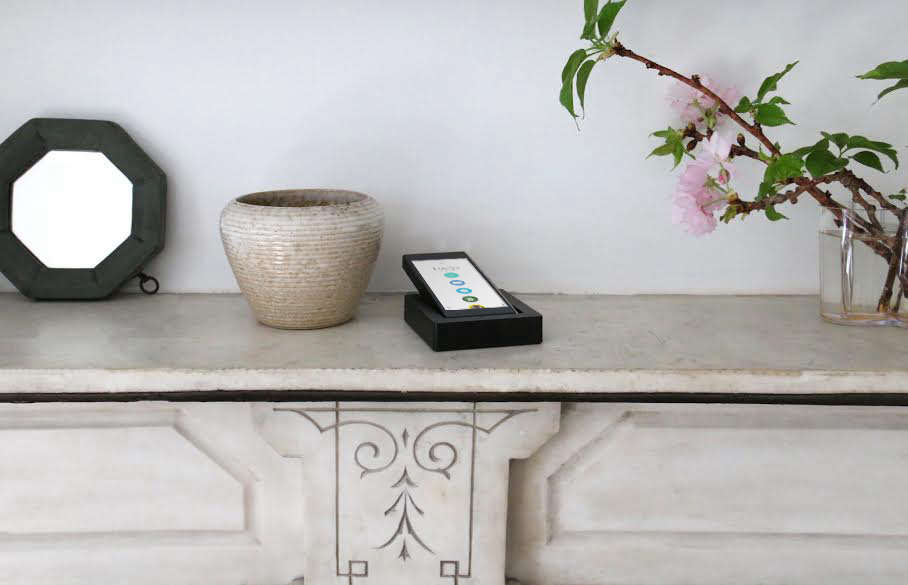 Above: Ray has an unassuming profile, but can control more than 200,000 devices including Roku and Xbox streaming devices and Bose and Yamaha sound systems. It runs for five days without a recharge, and works on any device from up to 33 feet away. The Ray Super Remote is $249 with free shipping. 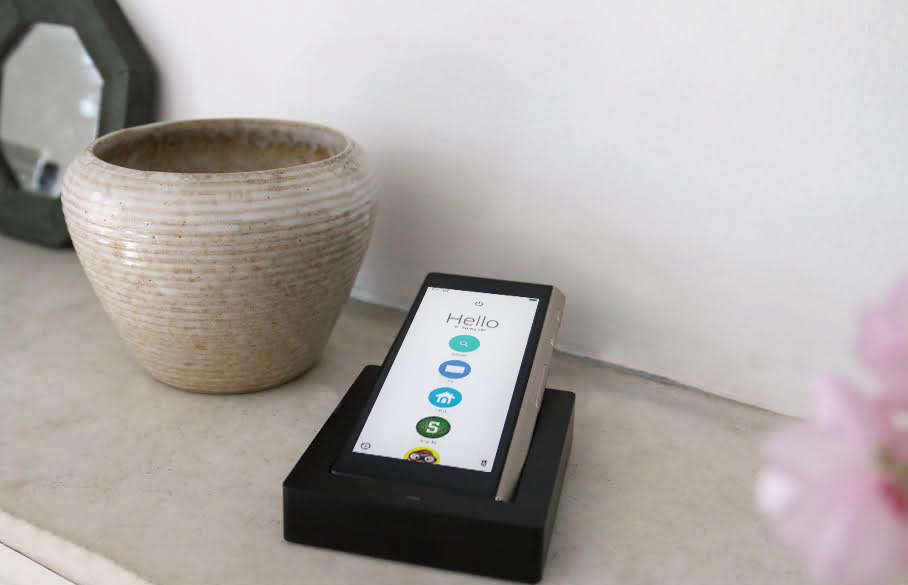 Above: Ray helps you find and discover content you want to watch by learning your preferences over time, and making recommendations for videos from many sources like TV, DVR, Apple TV, Roku, Xbox, and On Demand. You can also browse by genre and set reminders for shows you want to watch later. 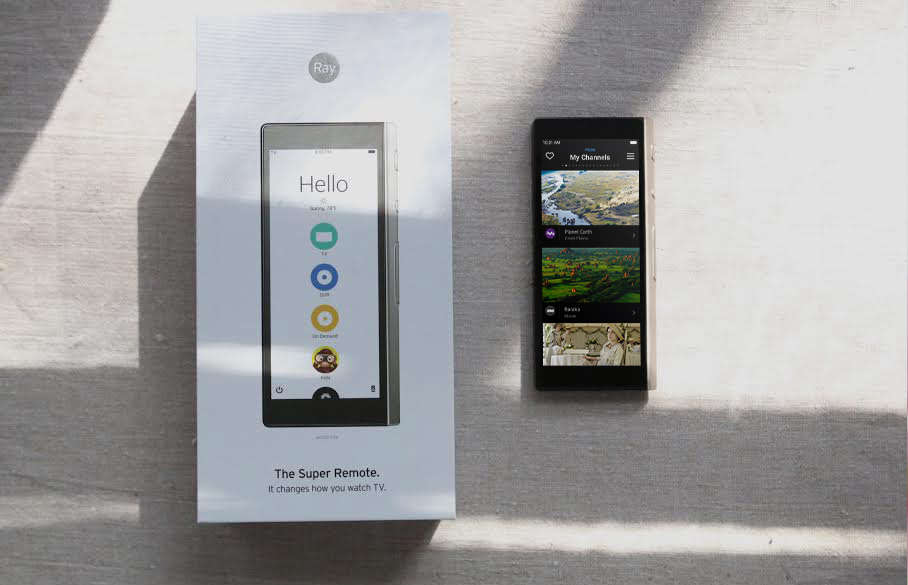 Above: Straight out of the box, the Ray remote is on a mission to simplify. Setup doesn’t require a computer or smartphone, and the Ray folks are proud that their remote boasts the fastest setup time on the market. We used Ray with an LG television and Apple TV and had it working in less than 10 minutes. 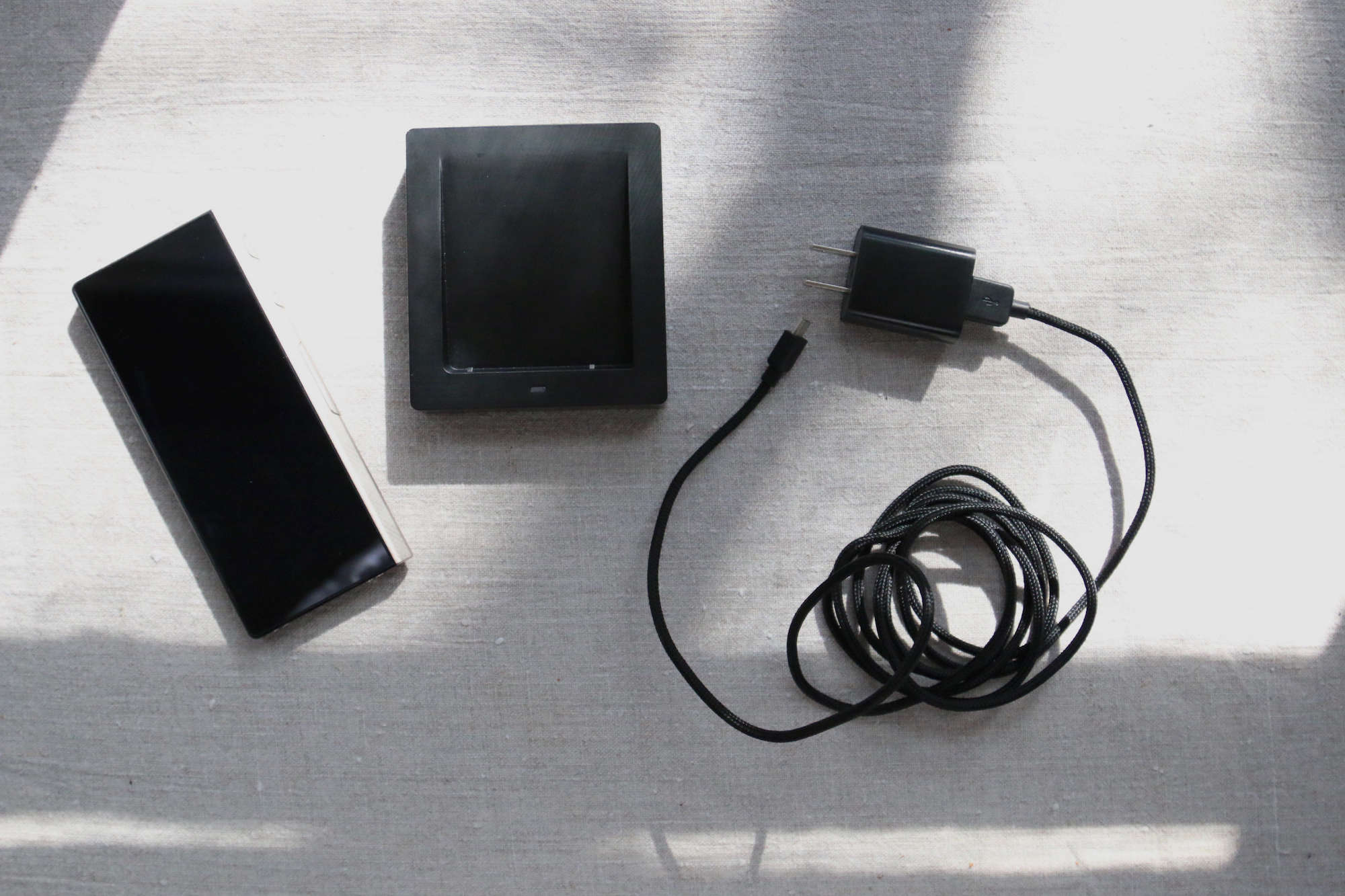 Above: As uncomplicated as it gets: a wireless remote, charging station, and power cord. 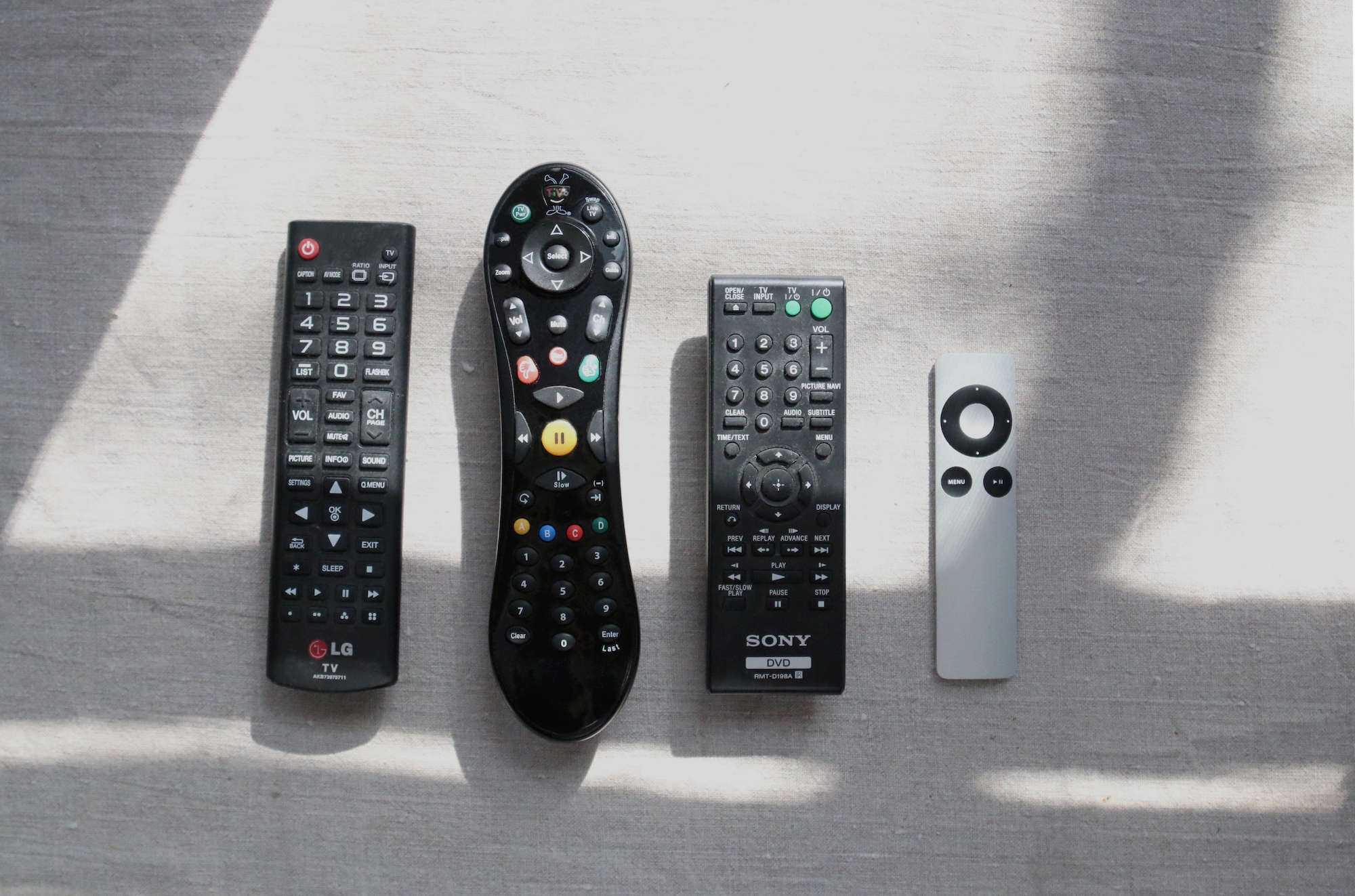 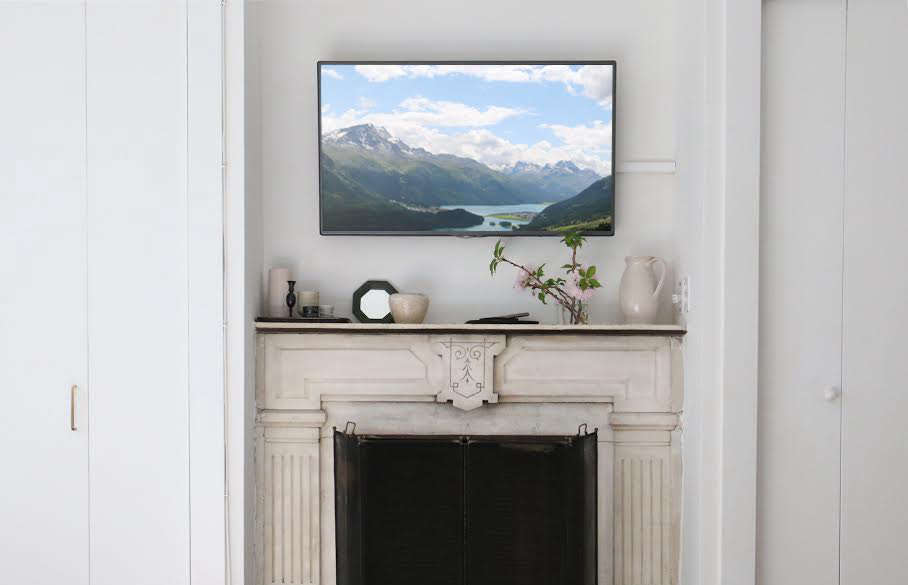 Above: Ray is a sleek addition to the living room. In matte black and brushed aluminum hardware, it was designed by an award-winning creative team, and adds elegance and sophistication to your home while removing remote control clutter.

Current Obsessions: The Shape of Things

6 Countertop Smart Ovens That Will Change the Way You Cook

Enter to Win: $500 Toward an abode Smart Home Security System