On a recent visit to the General Store in the Outer Sunset neighborhood of San Francisco, I was taken by "the bits of everything useful" collected by Serena Mittnik-Miller and Mason St. Peter—including new and vintage goods (many sourced from local artisans and craftspeople), clothing, books, and other finds; the current selection of tools and accessories for the office are especially appealing. Also see Shopper's Diary: General Store in San Francisco. 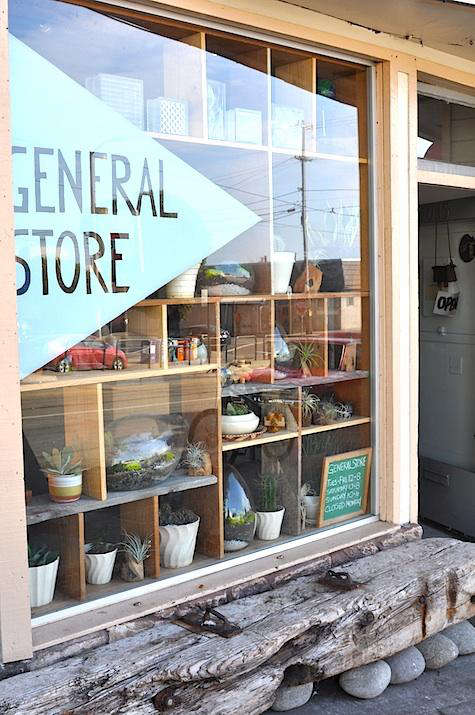 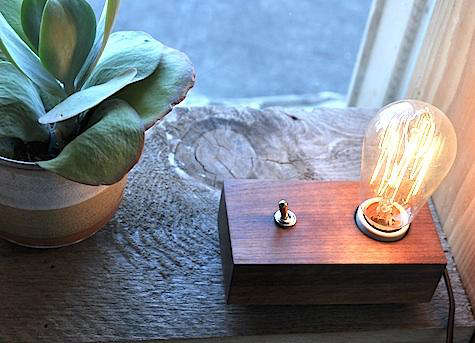 Above: A block light by San Francisco artisan Andrew Berg. 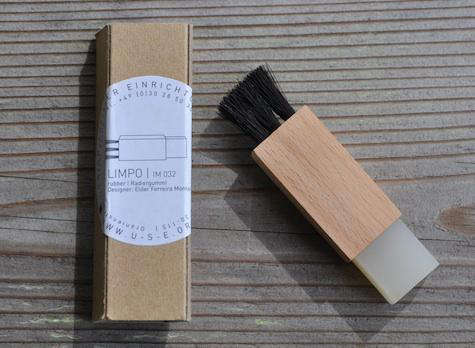 Above: From German company Einrichtungen, the Limpo eraser with brush is $19. 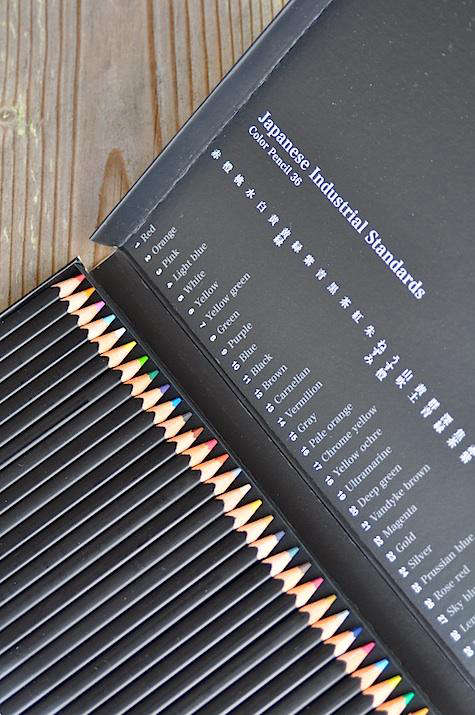 Above: A design collaboration by German art suppliers Duller and Japanese creatives IDEA, a set of 36 colored pencils for $60. 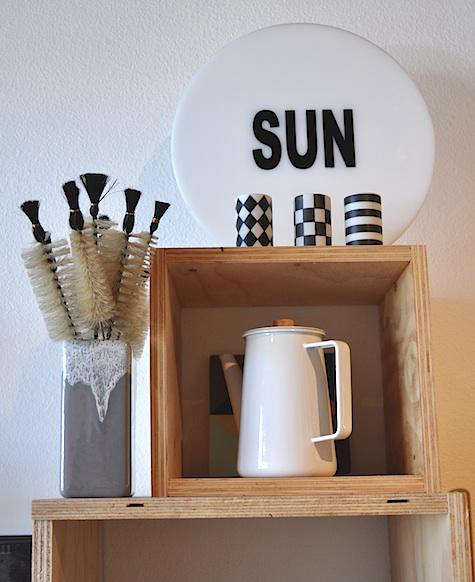 Above: Useful items for the kitchen, including a Japanese coffee pot, bottle brushes made from natural materials, and black and white ceramic "mini cups mori" from Japan available in six different patterns for $18 each. 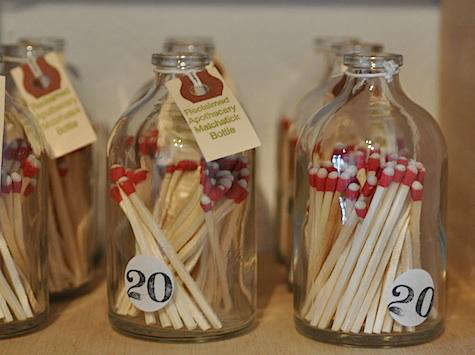 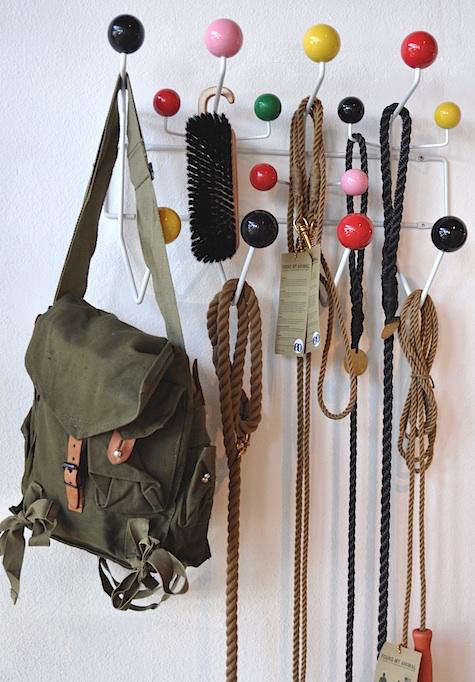 Above: A collection of dog leashes by Found My Animal, a Brooklyn-based company that donates 25 percent of all profits to the Louis Animal Foundation. 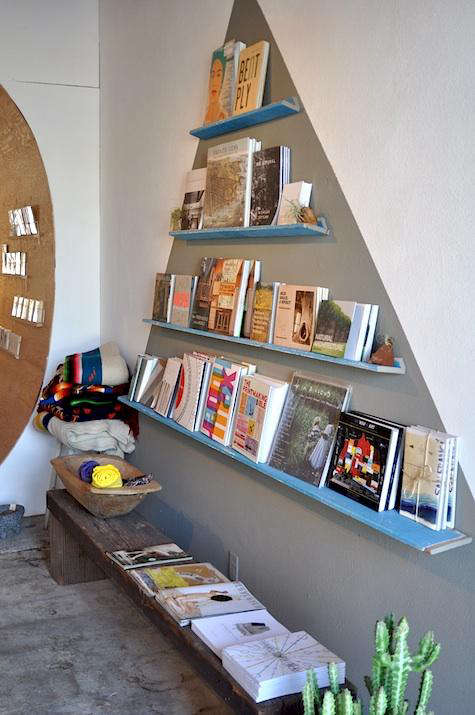