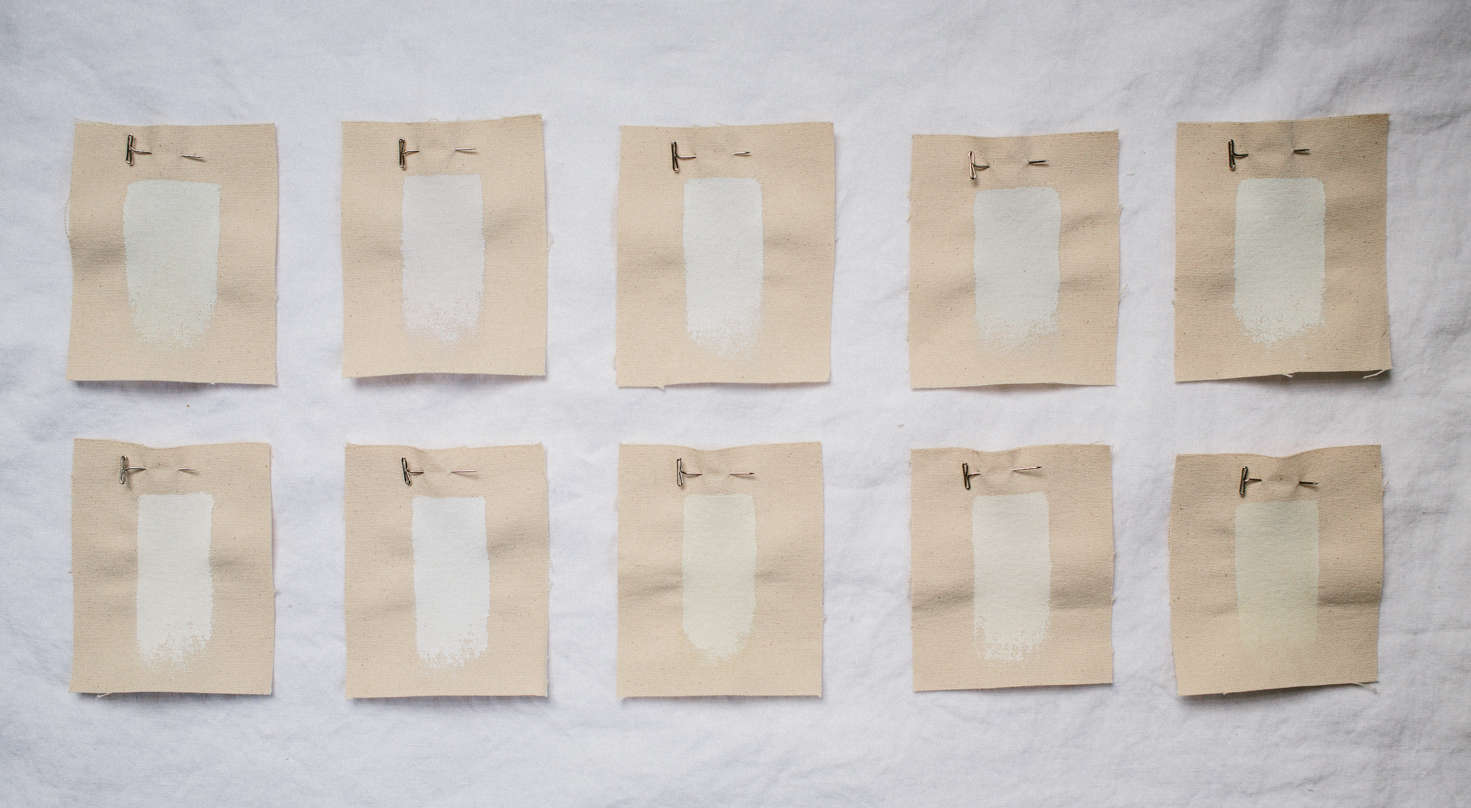 Looking for a tried-and-true shade of white that’s not too bright or too sterile? We reached out to experts in the Remodelista Architect/Designer Directory to find out which warm whites they return to again and again. Here are their top picks. 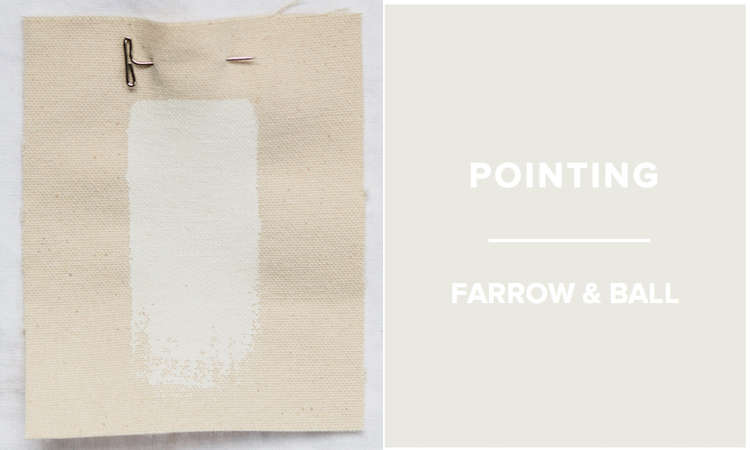 Above: California-based designer Nicole Hollis loves Farrow & Ball’s Pointing because it “adds a welcoming feel to spaces” and has “lot of depth and nuance.” 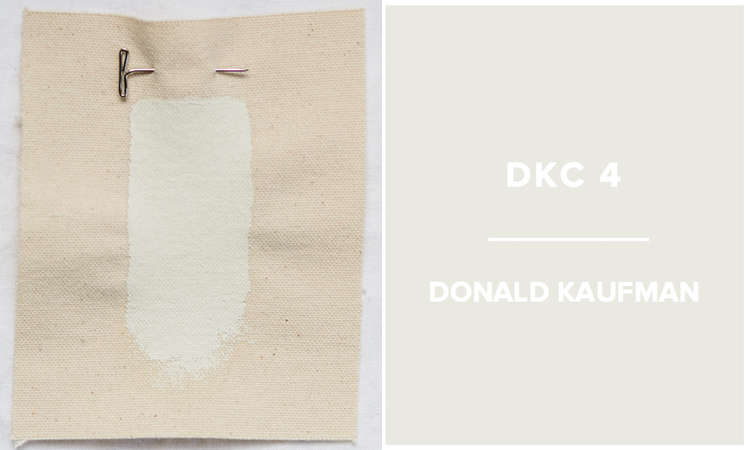 Above: 2Michaels Design in New York recommends Donald Kaufman DKC-4. “It has a subtle glow and stays luminous throughout the day. It’s also a perfect background color for art and sculpture,” they say. 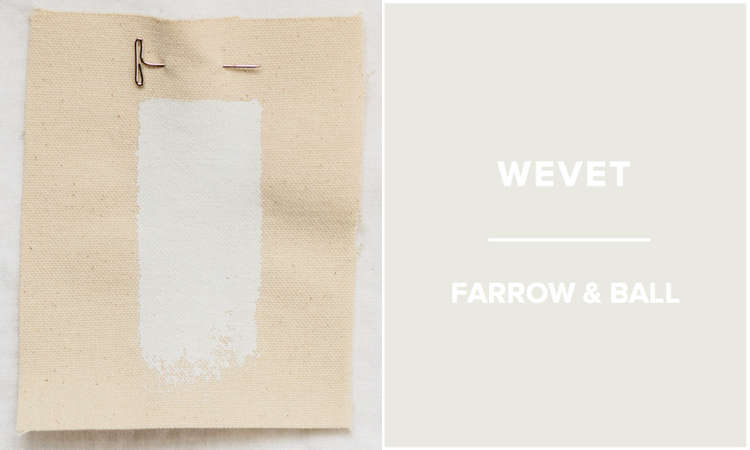 Above: Farrow & Ball’s Wevet was a popular warm white pick among architects. Chris McCullough from LA-based Hsu McCullough loves the way this paint is “bright and seems to glow.” 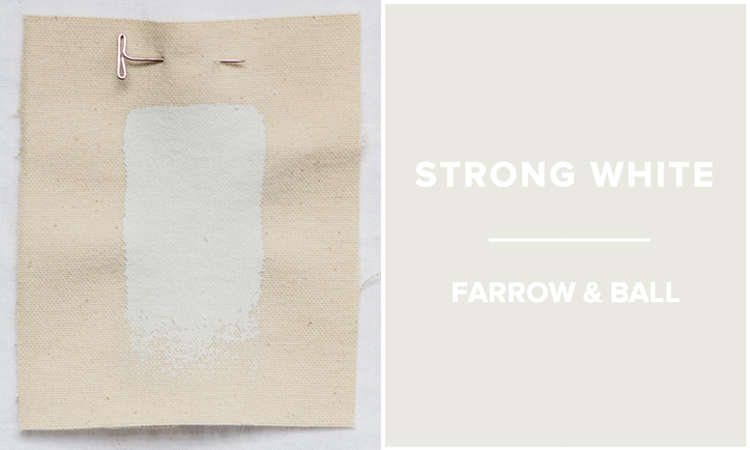 Above: UK-based Egon Walesch Interiors suggests Farrow & Ball’s Strong White as it “changes so much depending on the light levels and reflections” and “sets off the brighter tones of furniture and accessories.” 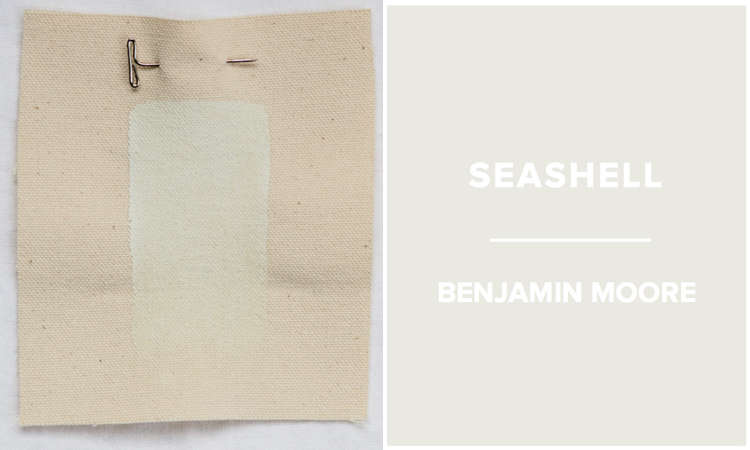 Above: Barbara Hyde Evans from Hyde Evans Design loves Benjamin Moore’s Seashell. “It’s so neutral, not yellow-y or pink-y. I’d say it’s white with a touch of warm gray in it,” Evans says. “We have used this paint color where warm white was called for as long as we’ve been in business—about 25 years! It’s never been wrong.” 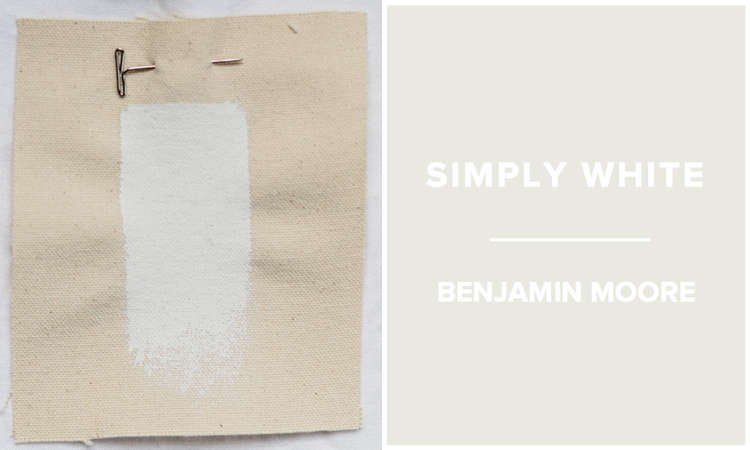 Above: New York–based Lauren Rubin Architecture’s pick is Benjamin Moore’s Simply White, a “warm, glowing white that pairs beautifully with pretty much any color. It has the slightest yellow undertones, sort of like sunlight shining on a white wall. This quality makes it especially perfect for areas where natural light is limited,” Rubin says. 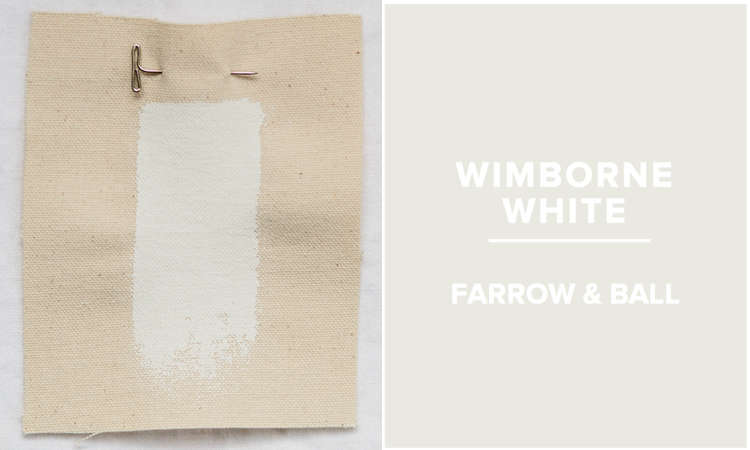 Above: Pulltab and Studio Geiger Architecture both like Wimborne White White. “It’s warm and crisp at the same time,” says Liesl Geiger-Kincade. 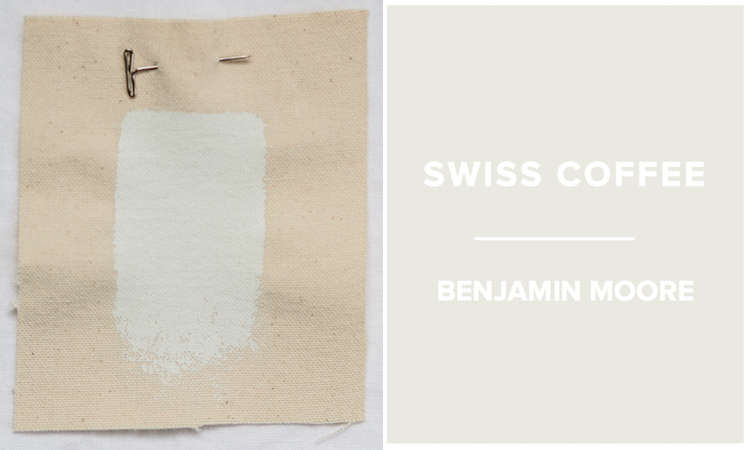 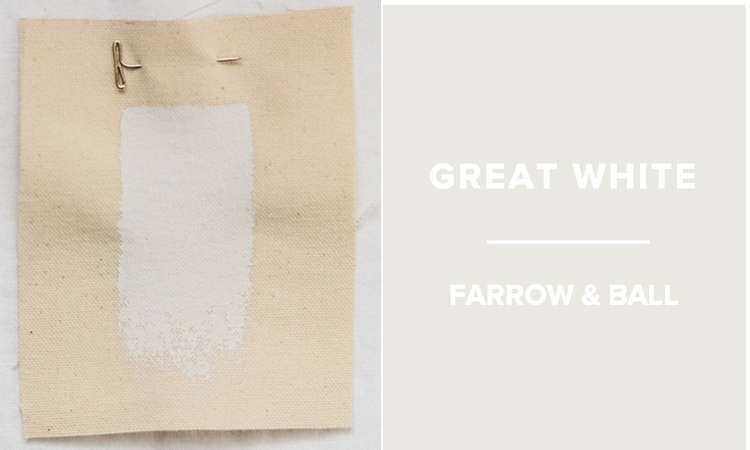 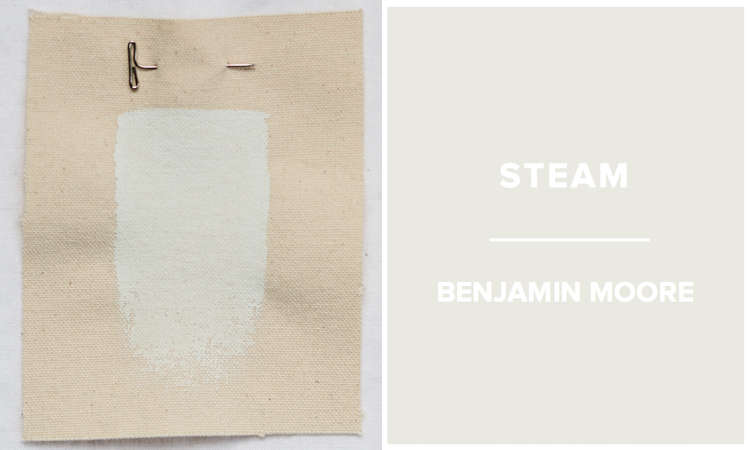 Above: Oregon-based Bright Design Lab thinks Benjamin Moore’s Steam is “a lovely warm white that reads as a very pure white in a space without turning cold.”

“Take a Walk to My House”: A New Paint Collection from Atelier Ellis

Remodelista Reconnaissance: The Perfect Yellow, Spotted in a Rural Retreat