We set out to find the perfect Grecian blue, and settled on a range of hues: the cerulean blue of the dome-capped buildings; the sun-faded, almost purple blues seen on doors and shutters, and, of course, the mesmerizing blue-greens of the sea. Here are paints that capture the spectrum: 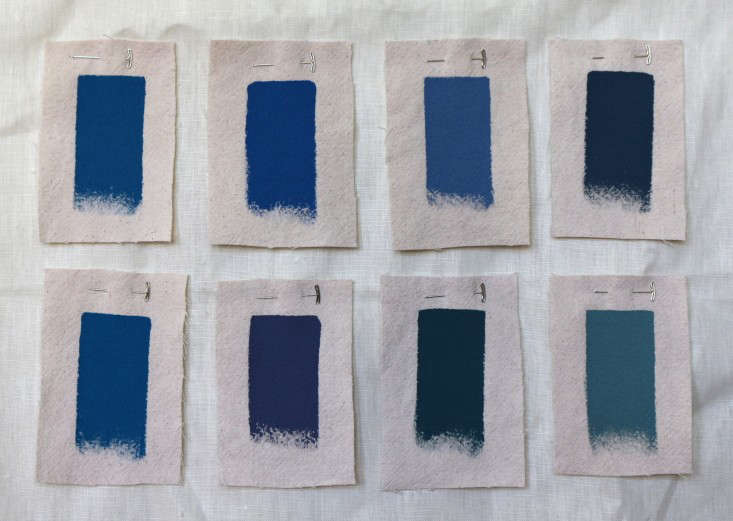 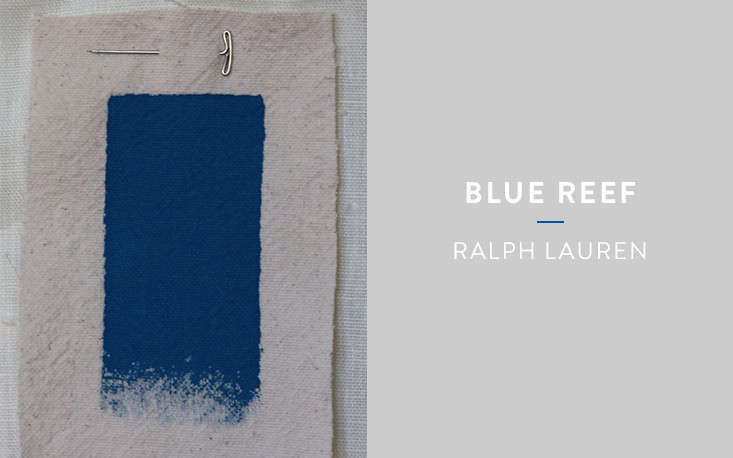 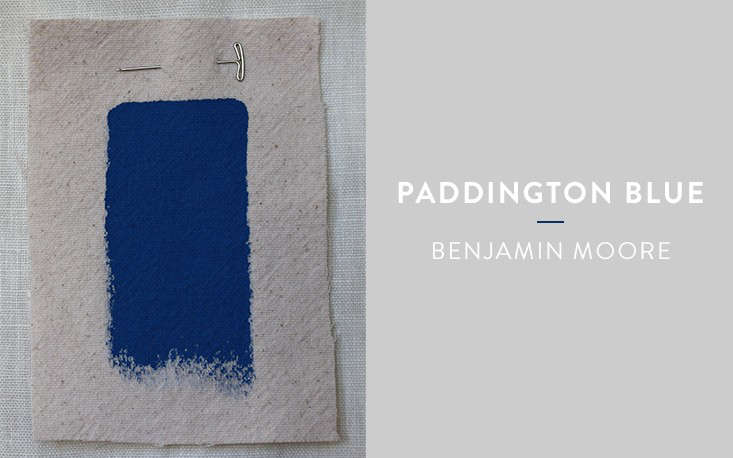 Above: Benjamin Moore’s Paddington Blue is the darkest, boldest Greek blue in our collection. (Note that it leans more purple than teal.) 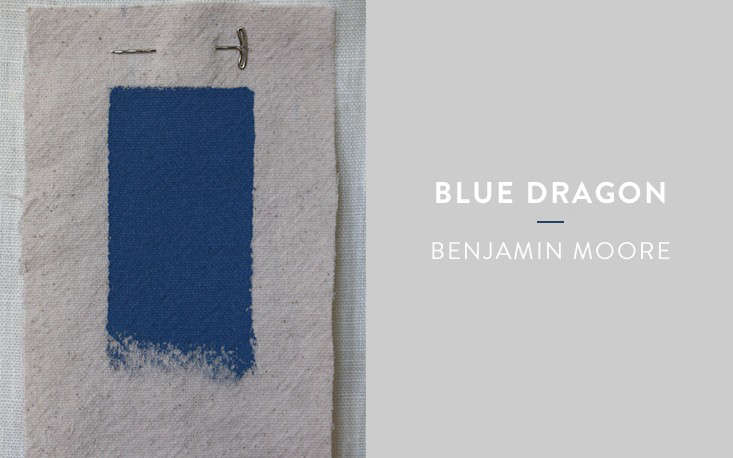 Above: Blue Dragon from Benjamin Moore is described as taking its inspiration from the Greek Isles. It’s a warmer, lighter blue than Paddington. 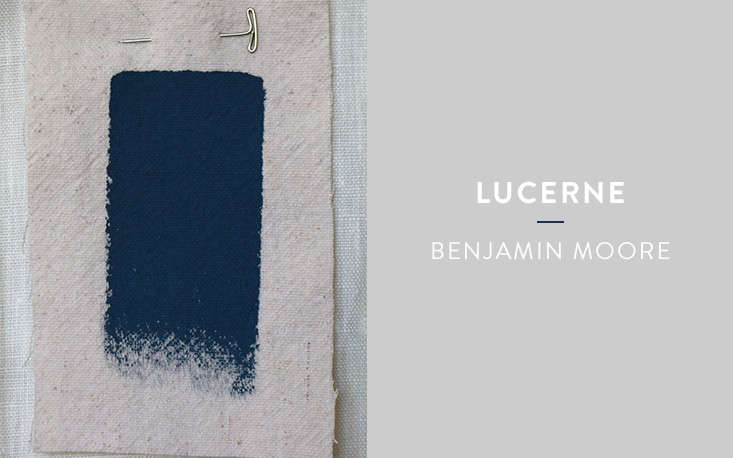 Above: Benjamin Moore’s Lucerne is a dark teal blue, the color of the Aegean darkened by rocks.

Above: Benjamin Moore’s Seaport Blue is the truest cerulean blue of the bunch. (It’s slightly more teal than Reef Blue.) 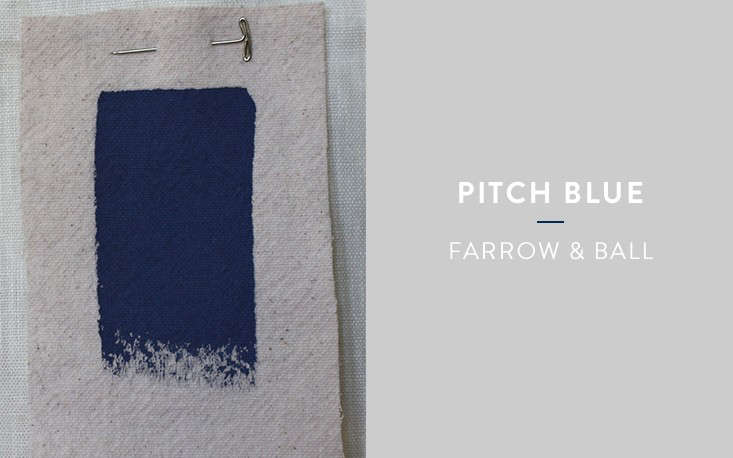 Above: Farrow & Ball’s Pitch Blue is the warmest color–the most purple–of those shown here. It looks ideal for a blue stucco wall. 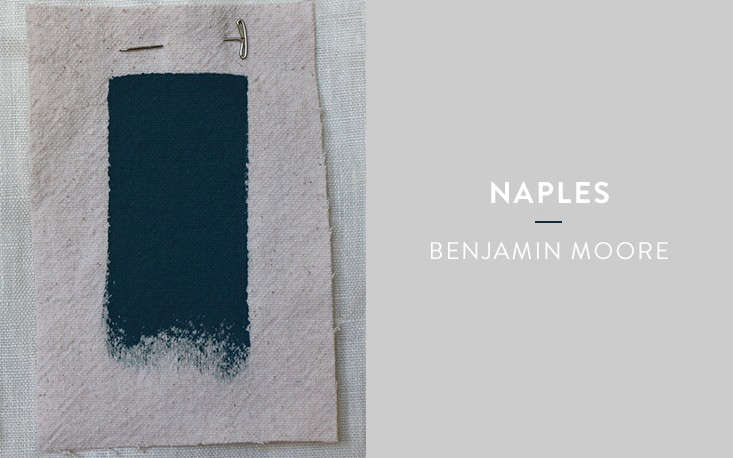 Above: Naples Blue from Benjamin Moore is the greenest of the blues shown here; it’s reminiscent of the often-green waters of the Aegean. 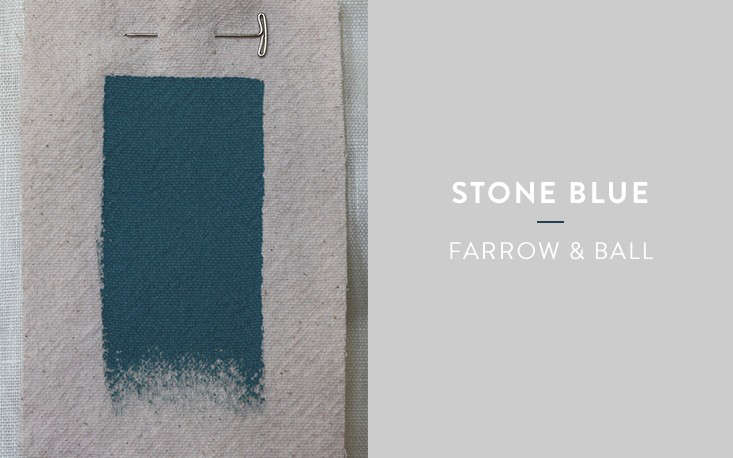 Above: A faded teal, Farrow & Ball’s Stone Blue is the lightest color in our group (stone blue is an 18th century nickname for indigo).

Steal This Look: A Modern Victorian Bedroom in London

Rehab Diary: How to Paint Furniture Like an Expert