In the replacement of a family holiday home that was destroyed by fire, UK architects McLean Quinlan, members of the Remodelista Architect and Designer Directory, designed a contemporary house whose response to the site, a former slate quarry with spectacular views, lays a foundation for the creation of many more decades of family history.

“We wanted the form of the new building to be extremely simple and were inspired by old mine buildings. Their strong, pure unselfconscious forms, which are dotted around the Cornish landscape, seem especially fitting,” partner Kate Quinlan says.  “The obvious choice of material for the walls was slate; most importantly that it was cut and built to emulate the old stone walls of the ruined quarry structures. In this way the house would merge with its surroundings and become part of the local landscape when viewed from across the estuary.”

N.B.: Camel Quarry sleeps up to 16 people and is available to rent. 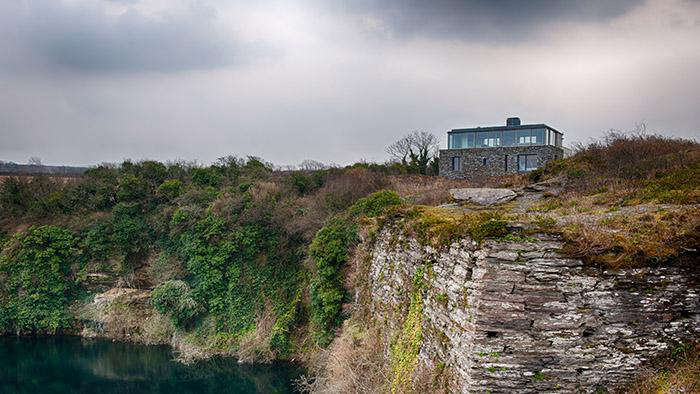 Above: The house appears to grow out of its site, which was a former slate quarry. “The site is set within an area of outstanding natural beauty but its recent industrial past is plainly evident. The heaps of waste slate and the ruined stone walls of the old quarry buildings can be seen emerging through the undergrowth,” McLean says. “Their days of service are plainly over but these mellow, crumbling structures have a warmth and fascination that impart a sense of history.” Photograph by Will Scott. 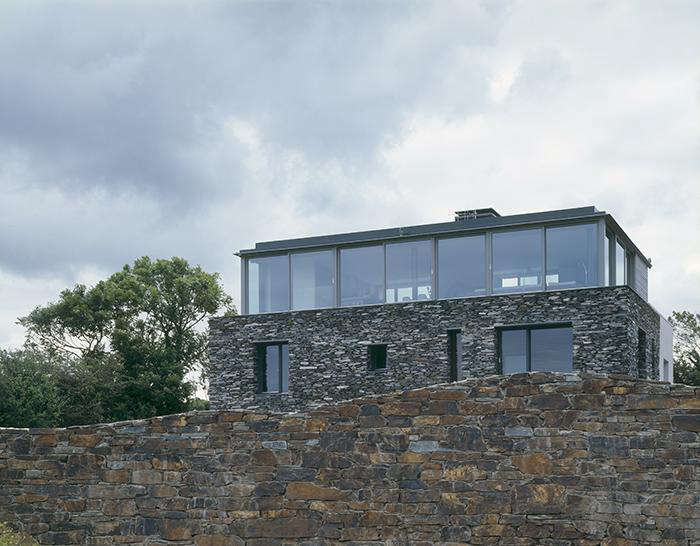 Above: The dry stone walls of the house are built up with stones which were quarried from the site and used in the original house which had burned down. The dry stone construction technique is a vernacular tradition primarily used for field boundary walls in the area. Photography by Peter Cook. 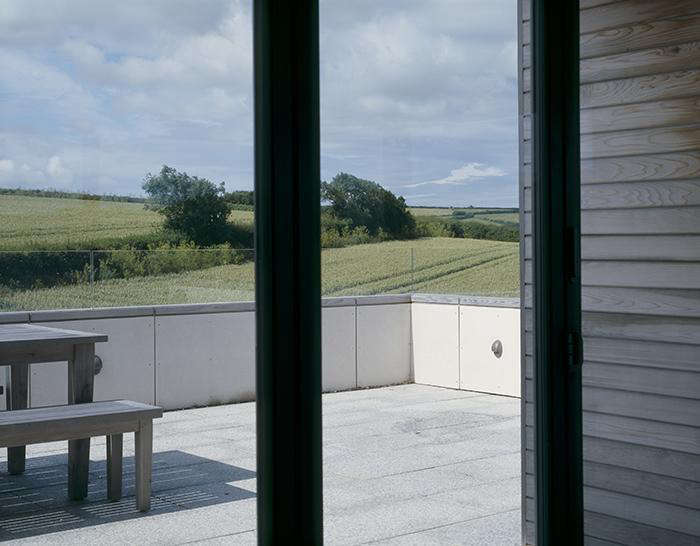 Above: The slate tiles on the terrace refer to the slate walls of the house. Photograph by Peter Cook. 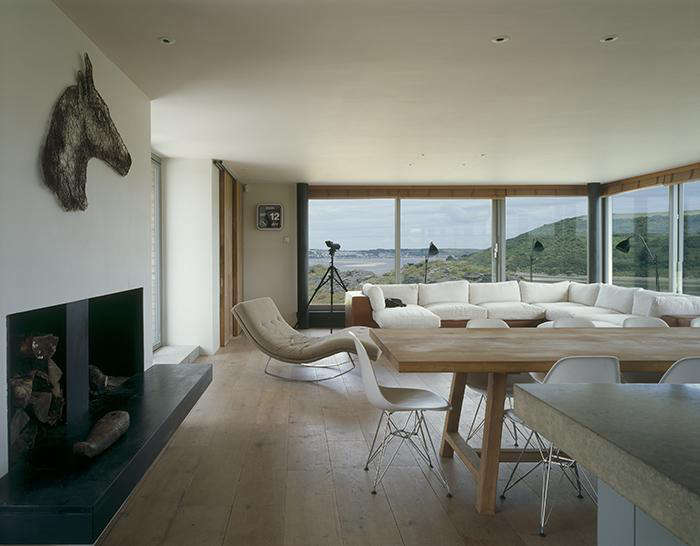 Above: “While considering the form of the building within the landscape we were also contemplating how best to accommodate the family who were to live in it. One important consideration was how to make the most of the spectacular views,” McLean says. “The solution was to put the family living space at the top of the house and the associated outside space would be at that level too.” Photograph by Peter Cook. 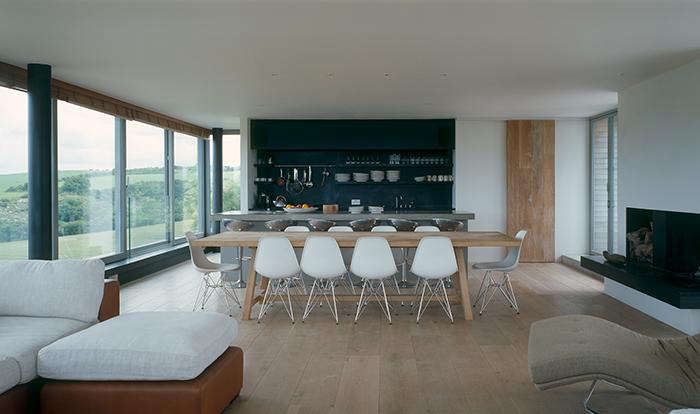 Above: “We resolved that the house should be unpretentious and modest but beautifully detailed in its celebration of its unique position, using the best and most handsome of local materials,” McLean says. Photograph by Peter Cook. 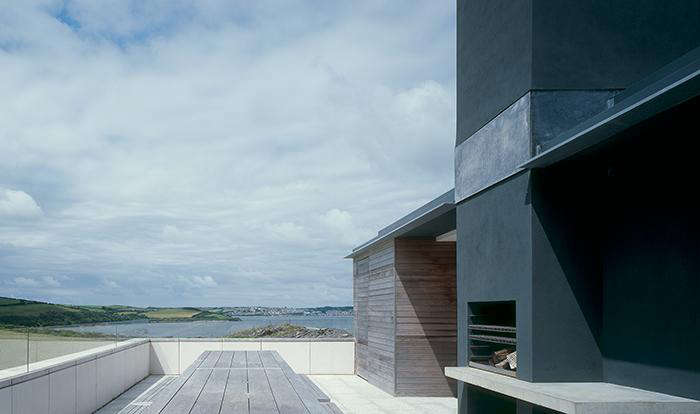 Above: The architects chose to put the living area and the terrace on the top floor in order to make the most of the views. Photograph by Peter Cook. 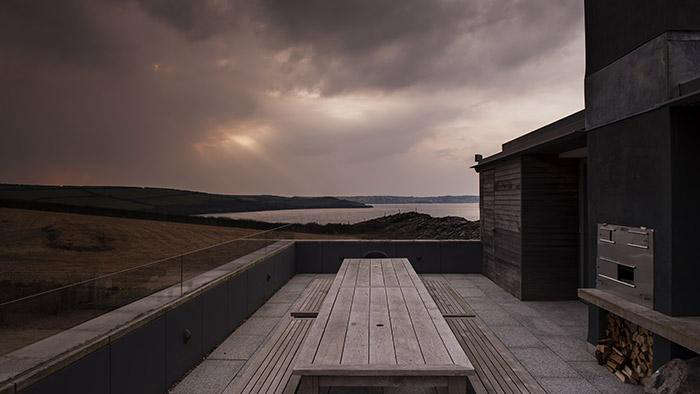 Above: The painterly conditions of Cornwall have inspired many artists, including the owner of the house, Emma Cooper Key. Photography by Will Scott. 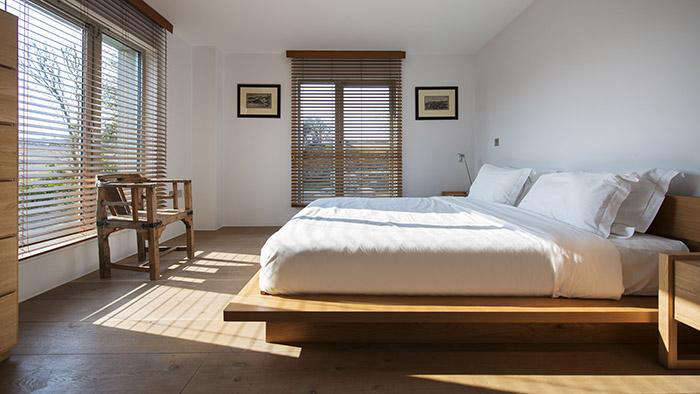 Above: Simple and honest materials (oak, slate, and plastered walls) were used throughout the house.  Photograph by Will Scott. 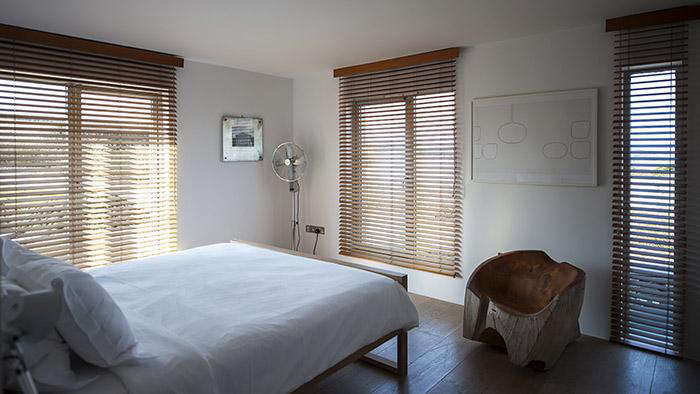 Above: Wooden blinds modulate the amount of light which enters the bedrooms. Photography by Will Scott. 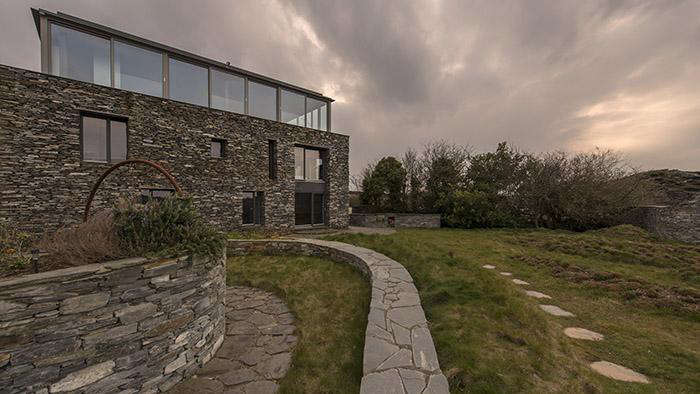 Above: The slate walls from the house inspired elements of the garden, which was designed by landscape designer Mary Reynolds. Photograph by Will Scott. 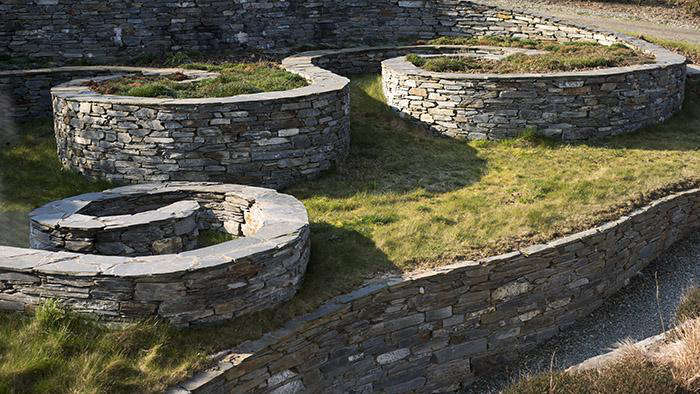 Above: “The front garden is connected to the exotic quarried landscape beyond by using similar shapes, plants, and materials and the earth is sculpted into sand patterns and carpeted with sea thrift,” Quinlan says.”¨”¨ Photograph by Will Scott. 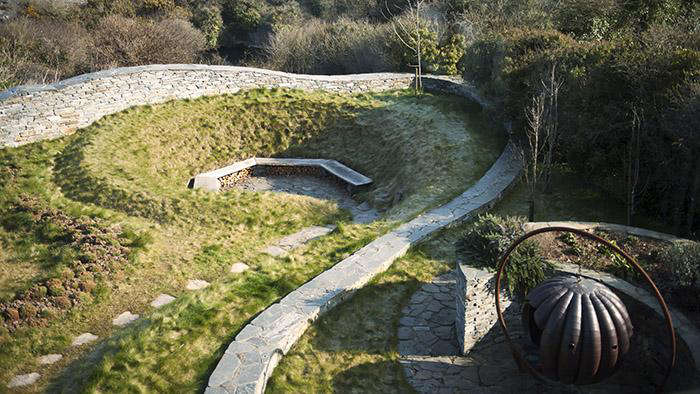 Above: “The local stone walls sweep up and down creating spaces and playing with the patterns all around in the landscape beyond the garden,” Quinlan says. Photograph by Will Scott. 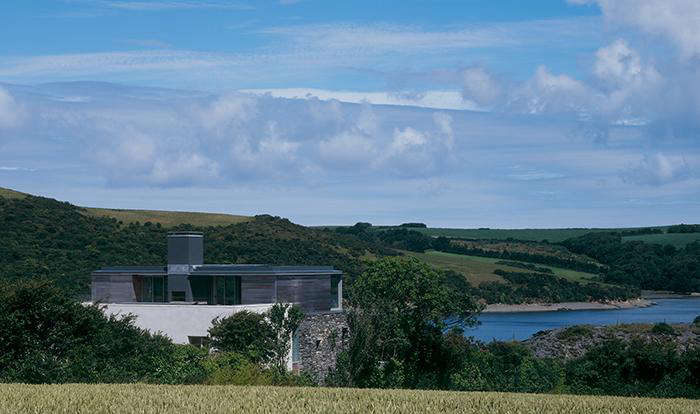 Above: Wheat fields surround the house. Photograph by Peter Cook. 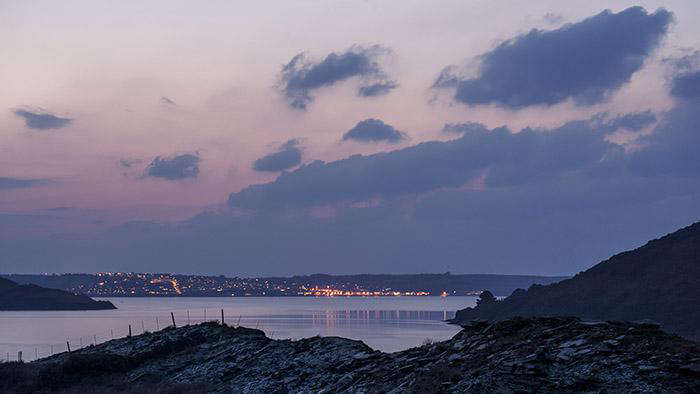 Above: The town of Padstow sits across the River Camel. Photograph by Will Scott. 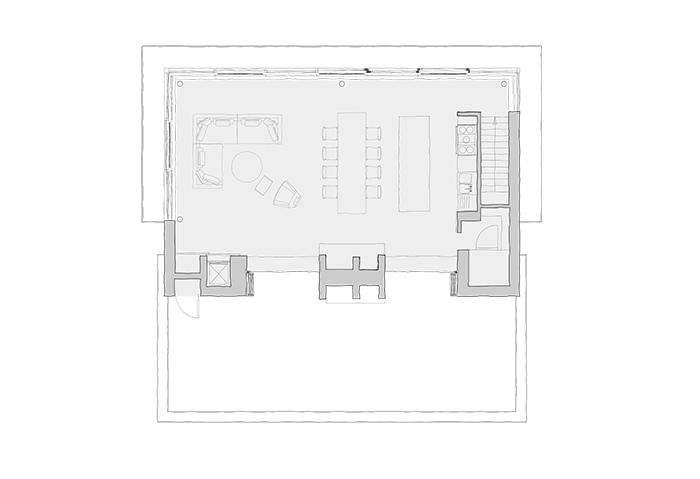 Above: The plan of the top floor living area. 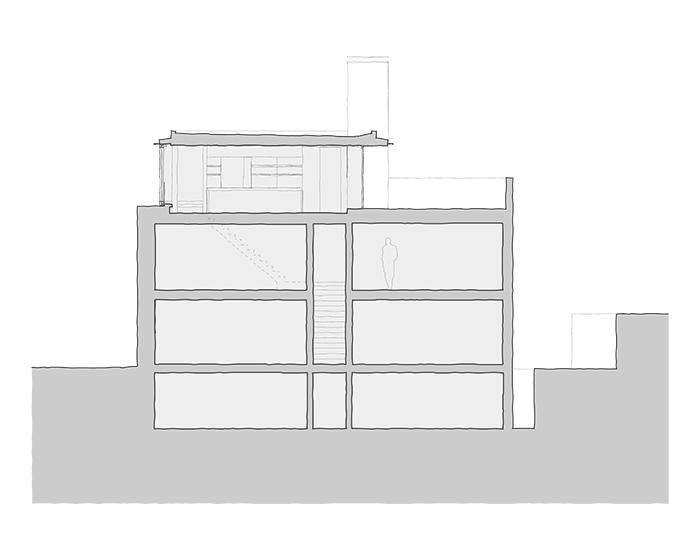 Above: A section of the house illustrates how the sleeping accommodations sit below the family living area and its terrace.

Above: A time lapse video of Camel Quarry from morning to night will make you want to visit this beautiful part of the world immediately. (Helpful tip: Best viewed large)

Slate is a long-standing Remodelista favorite. See Slate in our Gallery of rooms and spaces to see many more shades of gray.

Location of Camel Quarry below:

In the Navy: Wool Blankets with a Nautical Appeal