Dublin-born Luke Irwin dreams up what he calls "insane" rug designs (we especially like his Crop Circles series) and has them painstakingly hand-knotted on looms in the foothills of the Himalayas overlooking the Kathmandu Valley in Nepal; for every meter of rug he sells, he gives $5 to an educational trust for the weavers’ children. Irwin sees rugs as art for the floor: "Rugs are an extraordinary medium, as you only ever see them from an oblique angle, unlike art," he says in the London Design Festival Magazine. "They don't have the pomposity, though. I hate it when people won't walk on my rugs."

The line can be seen at Luke Irwin at 22 Pimlico Road; in New York, he is represented by Studio Four NYC. 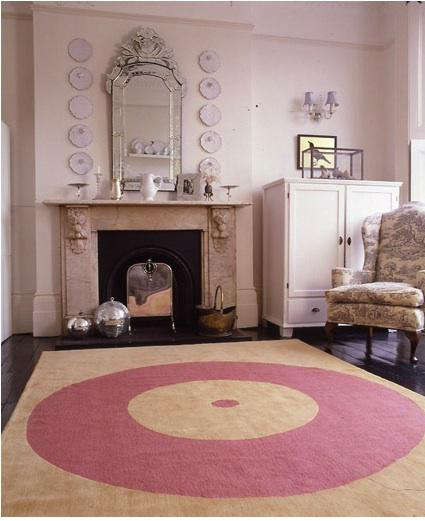 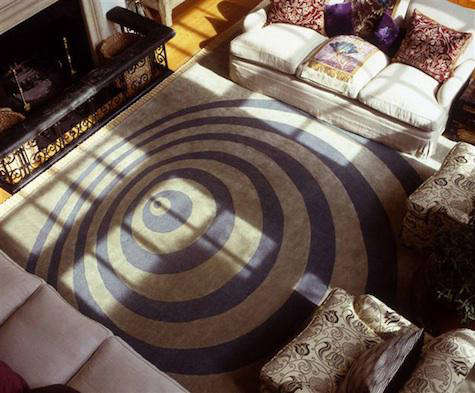 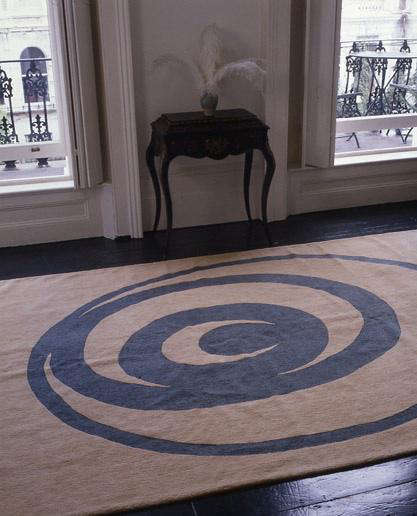 A River Runs Through It: A Family’s Barge-Turned-Houseboat on the Thames