Cookbooks make great gifts; more personal but just as useful as a bottle of wine. Here are 12 new cookbooks sure to be well-worn this time next year, with splattered pages and folded corners.

Please note that we’re fans of local bookstores, but for the sake of convenience, we’ve linked to Amazon here. 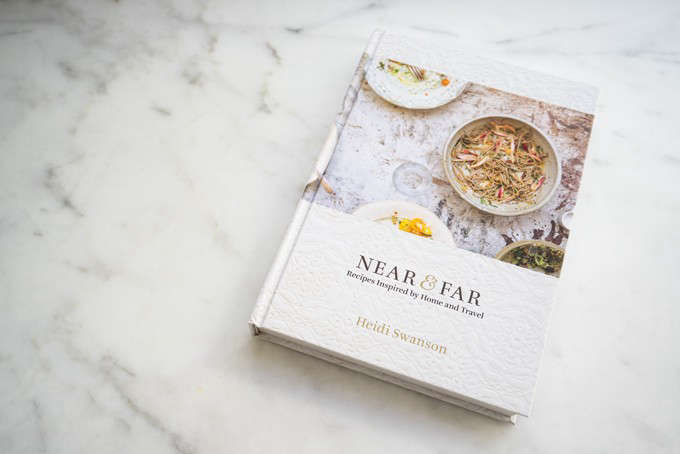 Above: In Near & Far: Recipes Inspired by Home and Travel Heidi Swanson explores vegetarian cooking from the pages of her travel journals; from Morocco, Japan, Italy, France, and India. Each chapter begins with a list of ingredients to build out your pantry accordingly. Find more on Heidi’s own pantry in Secrets from the Swanson Kitchen, SF Edition. 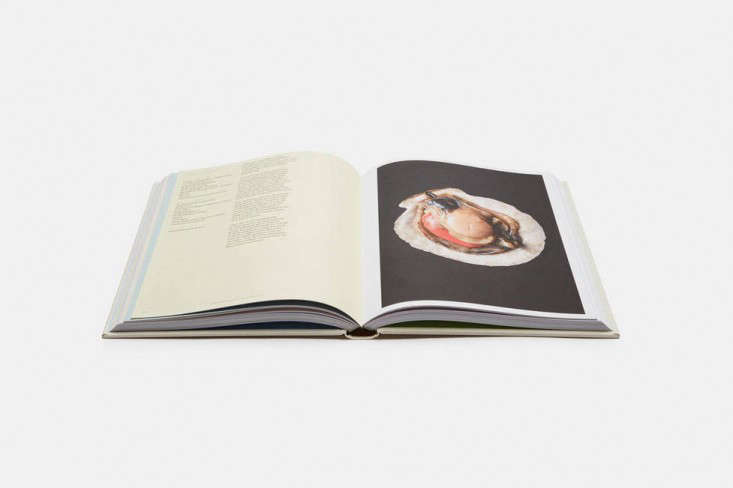 Above: From Korean-American chef Corey Lee comes Benu, a cookbook named after his Michelin three-starred restaurant in San Francisco. In the book, Corey structures a 32-course tasting menu of poetic recipes in the realm of modern Asian cooking; $35.97 on Amazon. A signed copy is available for $60 at The Line, who also did a story on the restaurant: An American Restaurant: Inside Benu with Chef Corey Lee. 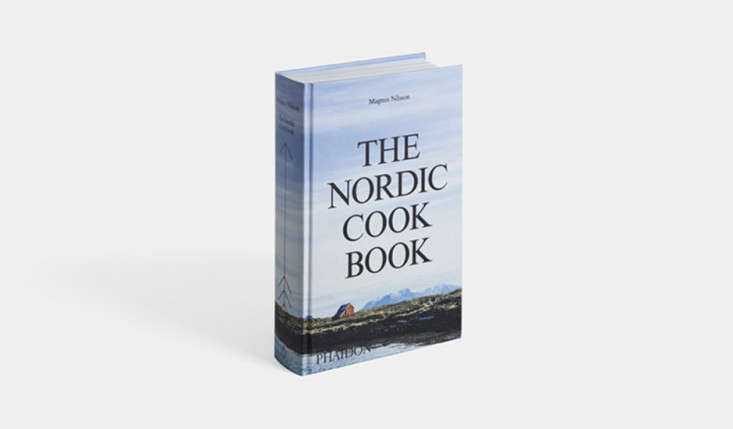 Above: In The Nordic Cook Book, chef and founder of Swedish restaurant Faviken Magnus Nilsson presents 700 recipes of new Nordic cooking inspired by his travels through Denmark, the Faroe Islands, Finland, Greenland, Iceland, Norway, and Sweden. Recipes are accompanied with bits of culinary history and information on traditional technique and ingredients. For the chef who likes to try new recipes, such as rose-hip soup and juniper beer; $31.97 on Amazon. 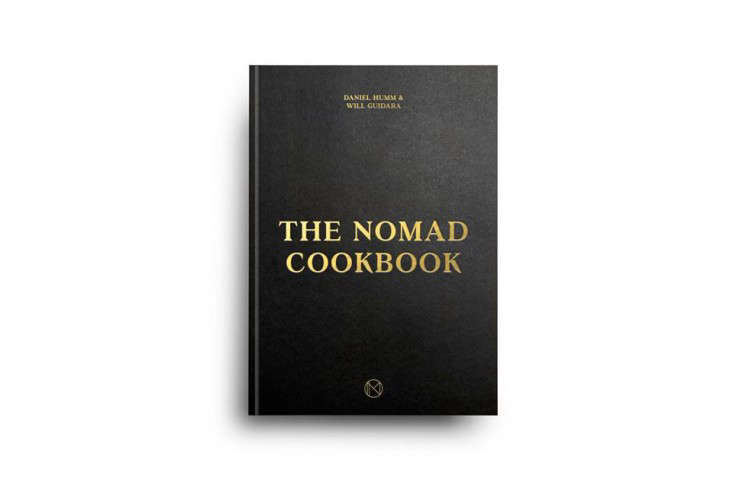 Above: A cookbook from chef Daniel Humm and business partner Will Guidara co-owners of restaurant The NoMad, part of the glamour-saturated NoMad Hotel in New York City. The duo also owns Eleven Madison Park and wrote its cookbook and I Love New York. The Nomad Cookbook translates the restaurant’s recipes in traditional cookbook fashion and includes a stealth cocktail recipe book set into the back page of the book; $62.50 at Amazon. 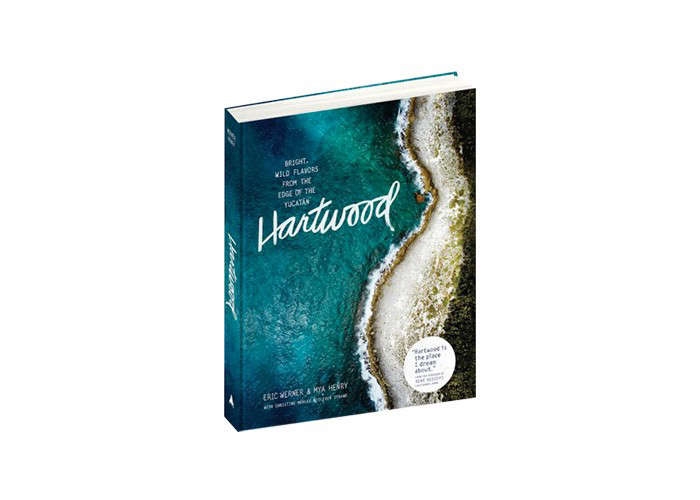 Above: From chefs Eric Werner and Mya Henry, a couple who left their restaurant jobs in New York to start Hartwood on a powerless road in Tulum, Mexico. Dishes are cooked with local ingredients over an open flame (the interior of the restaurant is powered internally with solar energy). With contributions from editors Christine Muhlke and Oliver Strand, recipes are translated from the Yucatán to the everyday kitchen with a base of honey, salt, herbs, chilies, onions, and garlic. Hartwood: Bright, Wild Flavors from the Edge of the Yucatán is $26.49 on Amazon. 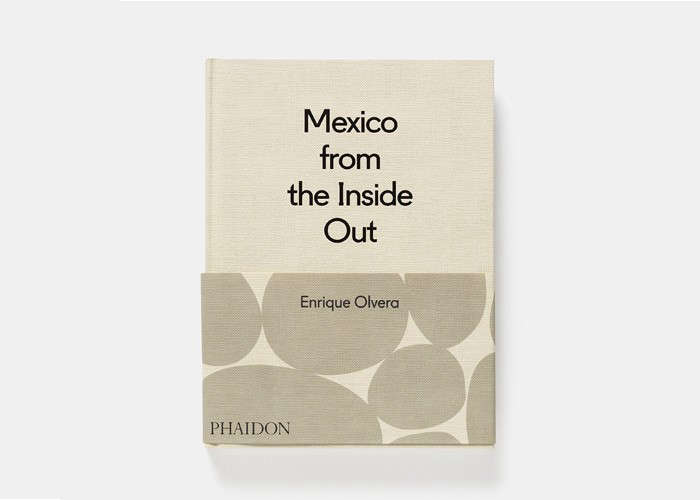 Above: Mexico from the Inside Out is a new cookbook from chef Enrique Olvera, a pioneer of modern, authentic Mexican food from his restaurant Pujol of experimental cooking–the Noma of Mexico City. The cookbook includes over 65 accessible but creative Mexican dishes to cook at home; $35.97 at Amazon. 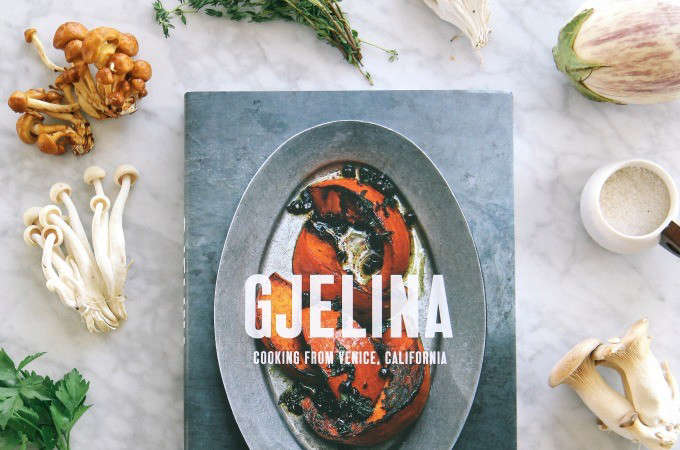 Above: For a California take on Mediterranean cooking and rustic pizzas, Gjelina: Cooking from Venice, California includes 125 recipes from the locally favored restaurant with international acclaim. It’s $19.25 at Amazon. Photograph from Chronicle Books. 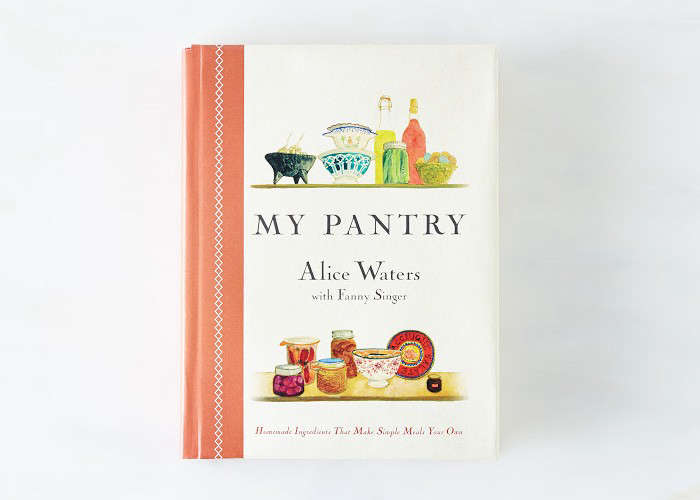 Above: A peak inside chef Alice Waters’s home pantry through a compilation of essays and recipes on the building blocks of everyday cooking, My Pantry: Homemade Ingredients that Make Simple Meals Your Own, out this past September, is $14.99 on Amazon. 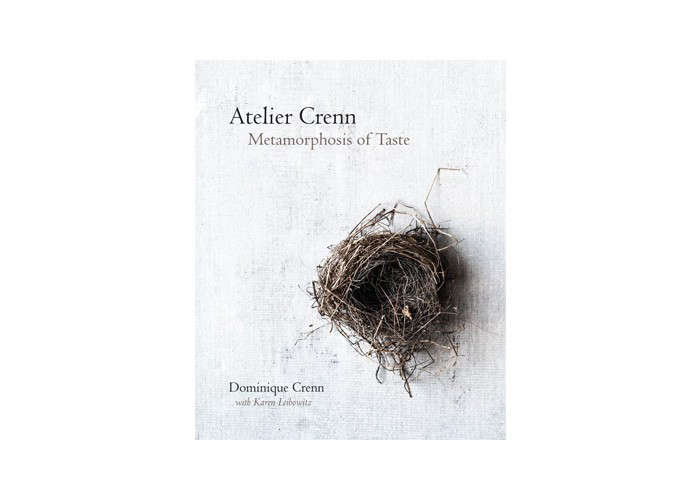 Above: Atelier Crenn: Metamorphosis of Taste is the debut cookbook from French chef Dominique Crenn, the first female in America to earn two Michelin stars for her San Francisco restaurant Atelier Crenn. Crenn builds up surrealist dishes of “poetic culinaria” as she calls it, presenting challenging but inspirational dishes and a unique plating technique. It’s $31.30 at Amazon. 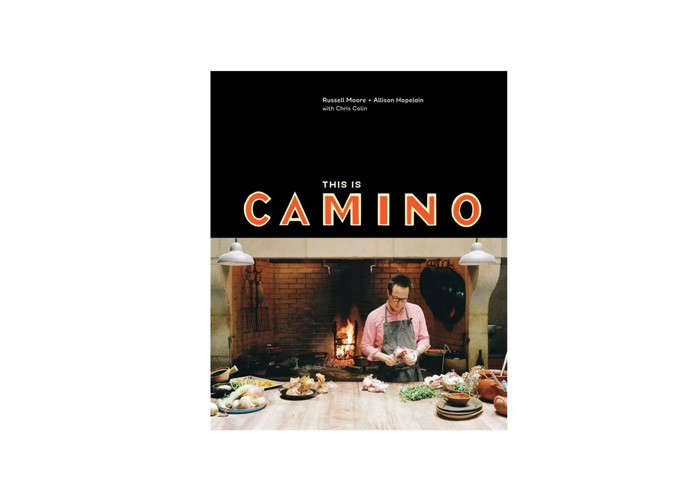 Above: A cookbook out this past October from one of our favorite Bay Area restaurants, Camino, This Is Camino from chefs Russell Moore and Allison Hopelain details 100 recipes from the Oakland kitchen, a pared down approach to new California cooking; $25.23 at Amazon. 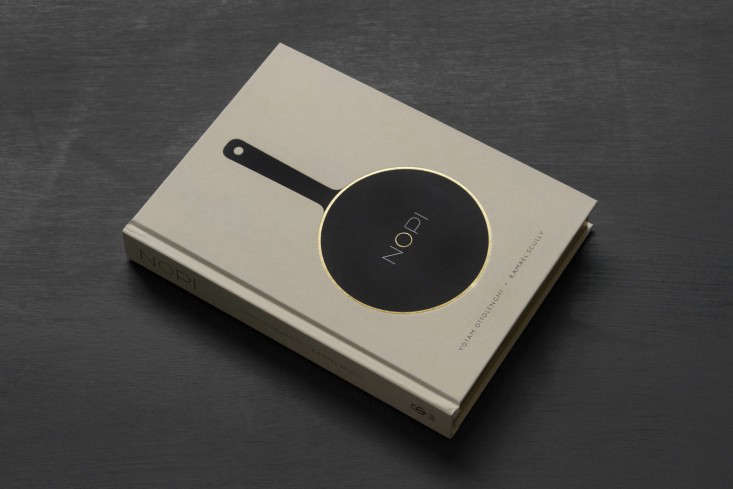 Above: The highly anticipated Nopi: The Cookbook from Yotam Ottolenghi is a collection of 120 new recipes pulled from Ottolenghi’s London restaurant, cowritten with head chef Ramael Scully; $25.37 on Amazon. Photograph from Here Design.

Hartwood: Bright, Wild Flavors from the Edge of the Yucatán

Mexico from the Inside Out

My Pantry: Homemade Ingredients That Make Simple Meals Your Own