I first discovered the Belgian designer's eponymous line at MAC Modern Appealing Clothing in San Francisco, and we've all been smitten ever since. What is it about her line that has us so enamored? Each season she produces pieces that are rigorously constructed but equally forgiving (we especially like her dresses), in fabrics and colors that are quietly and sensibly chic. There are no grand statements here, aside from the occasional color blast; this spring, for instance, her palette includes bright orange, cobalt blue, and a deep grassy green in addition to neutrals like navy, khaki, and stone. Timeless and modern, the immaculately cut pieces can be spiffed up at night but look equally good worn over jeans in the day. In short, it's the perfect kit.

Siblings Chris and Ben Ospital, the owners of MAC (the duo specializes in "Handsome clothing for men and women. Heavy on the Belgians," as they say) are consistently ahead of the curve, and they've been carrying Sofie d'Hoore for almost a decade. I recently dropped in on Chris to ask a few questions about the designer; see what she has to say on my iPhone video. Scroll down to see the video.

Photography for Remodelista by Janet Hall, except where noted. 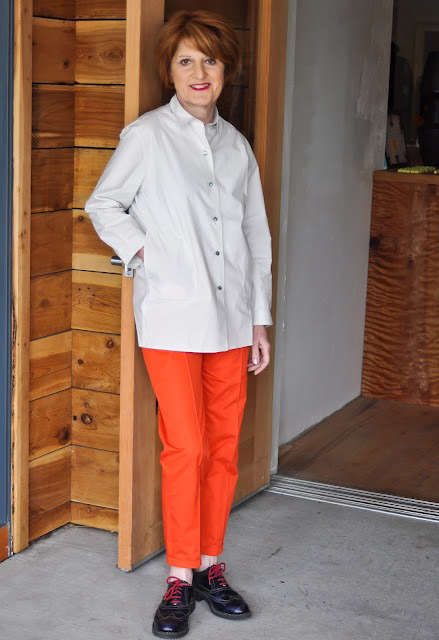 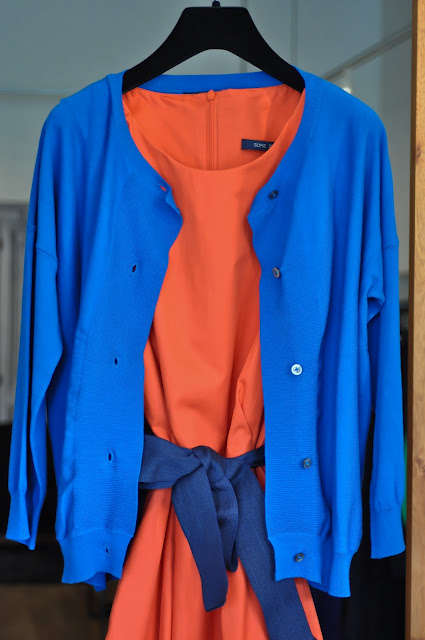 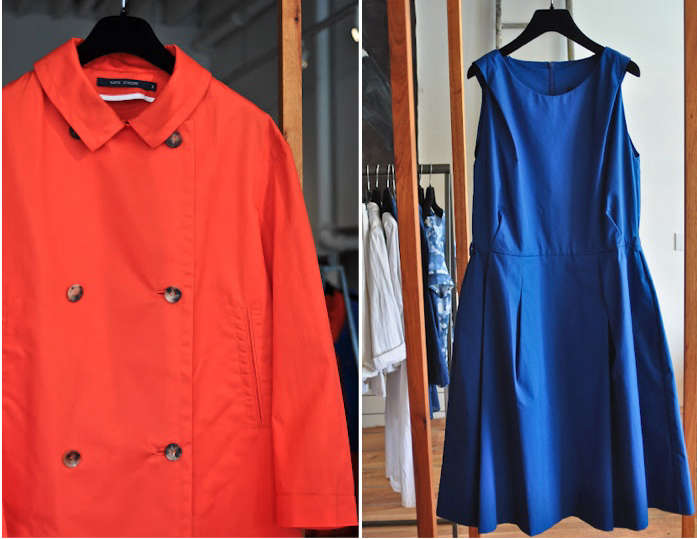 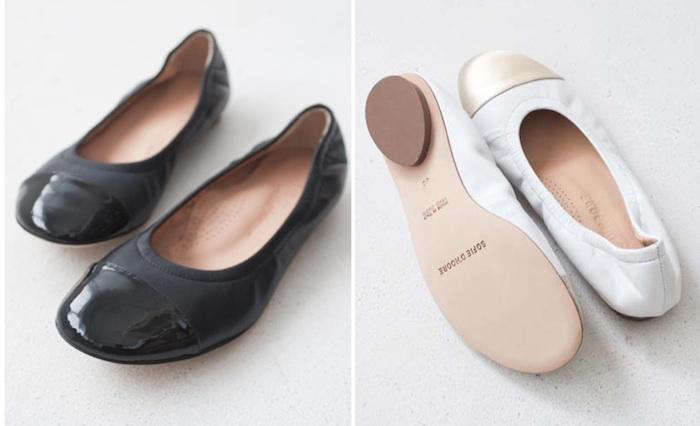 Above: Every season, D'Hoore produces a small line of shoes to round off her outfits; photo courtesy of Sofie D'Hoore.

A Milestone for Modernism in San Francisco

SoHo Loft with a Boardwalk