Long before there was Design Within Reach or other sources for contemporary furniture, San Francisco had Zinc Details. This year, the independently owned store turns 20.

Founders Vas Kiniris and wife Wendy Nishimura Kiniris met in Berkeley's architecture school; when they graduated, they started a tiny, 200-square-feet shop in the Tenderloin to offer the kind of furniture that they and their friends were designing—modern pieces in wood that showed the hand of the creator. Soon, Macy's expressed interest in carrying their furniture, and the national press started taking heed of the new Bay Area aesthetic. Today, the store is located in Pacific Heights and carries international brands such as Knoll, Vitra, Herman Miller, and De La Espada, alongside a choice selection of local designs and vintage pieces, including accessories, textiles, and jewelry.

"We're a neighborhood shop, and we reflect what you see in the Bay Area—a confluence of people from all over the world who are willing to experiment, who are curious and always turning over a rock," says Vas, who gives a tour in this video. Many of the store's offerings are also available through its website.

N.B.: For those based in (or visiting) San Francisco next week, join Remodelista and Zinc Details for a free event next Thursday evening, March 29: "Fast Forward: What’s Next in Design?" Bay Area notables (Mike & Maaike, Council Design, Pablo Designs, Nicole Hollis, Proef) will share their ideas about the future of design. 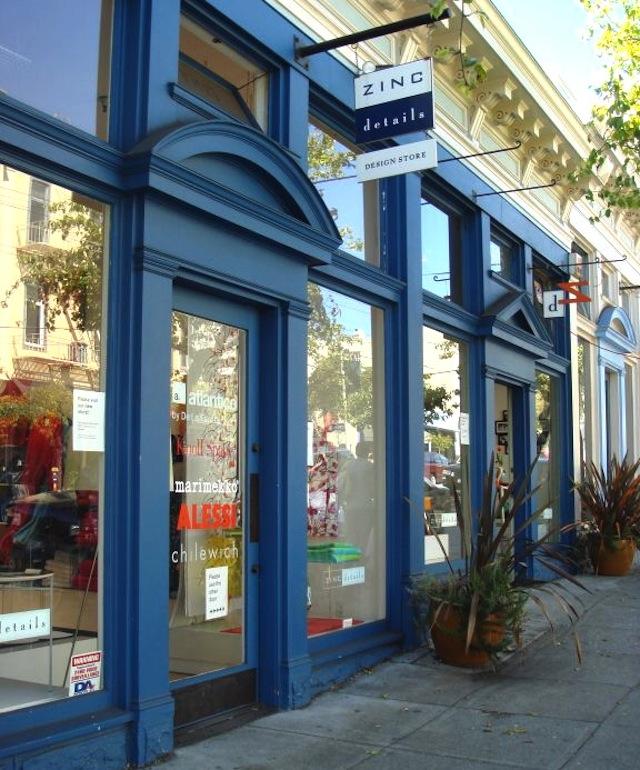 Above: Zinc Details has a colorful presence on Fillmore Street. "Twenty years ago, people knew about art and architecture, but not about design," says Vas. "We went through a period of intense education." 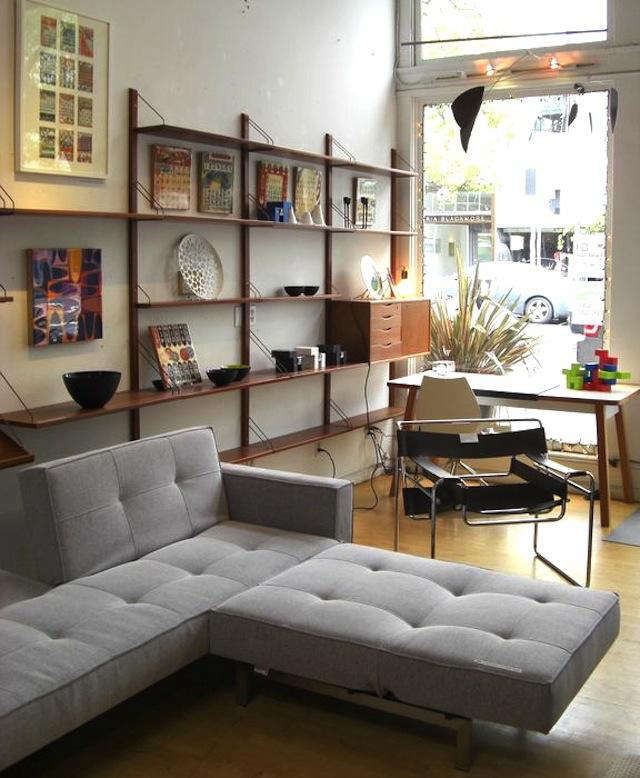 Above: The store has an inviting informality, mixing new and vintage pieces in a way that is different from most retailers. A vintage Danish wall system holds accessories; the sleeper sofa is by Danish designer Per Weiss. 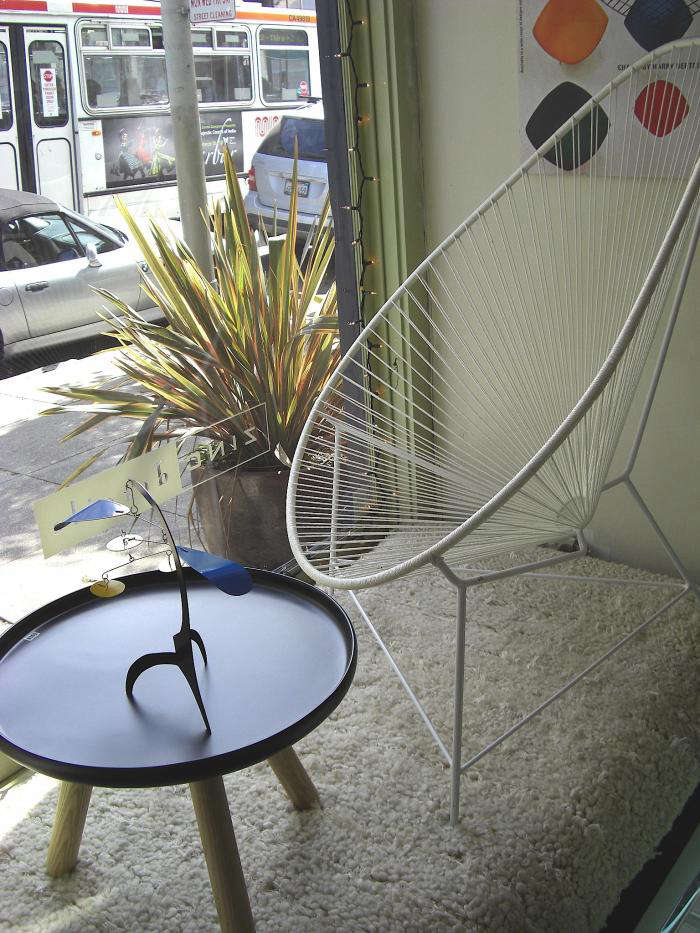 Above: A 1950s Acapulco Chair sits next to a table by Normann Copenhagen. 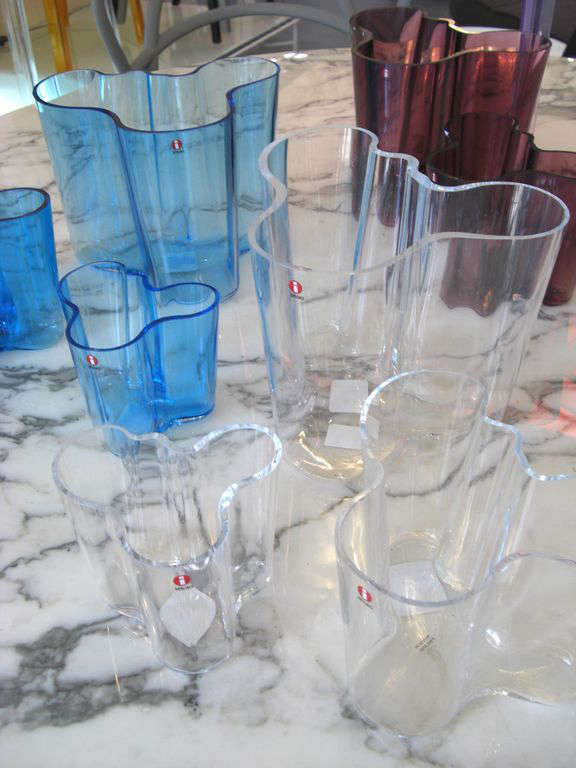 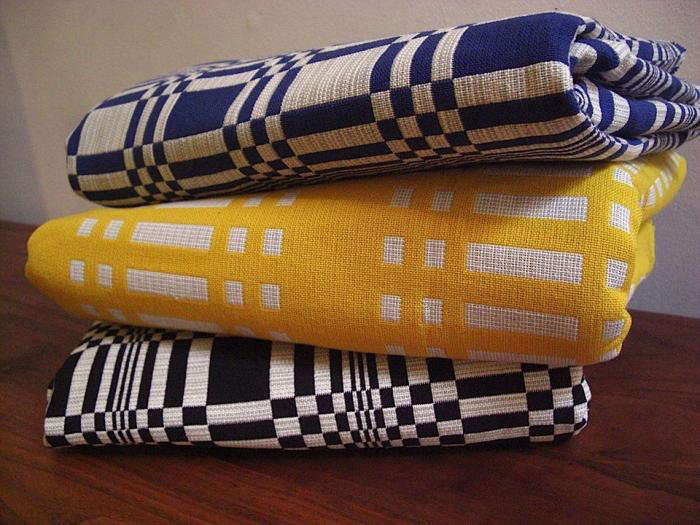 Above: The shop stocks textiles from the likes of Finnish designer Johanna Gullichsen. Gullichsen's Nereus Pillow; $195. 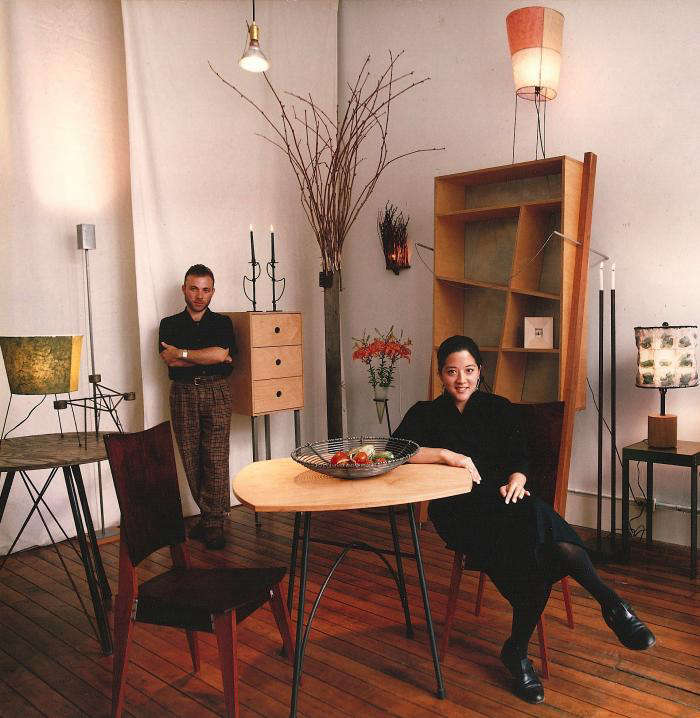 Above: Vas and Wendy (shown above in their original shop, circa 1992) launched their shop two decades ago in a small storefront in the Tenderloin. "In the Bay Area, modernism has a great deal of warmth," says Vas. Photograph by Christopher Irion.

Design Sleuth: Dogwood on Your Terrace

Style Counsel: There's Something About Sofie