So many readers asked about last week’s Architect Visit: J. Weiss Design in San Francisco–in particular, the burnished zinc countertops–we thought we’d provide sourcing ideas. Architect Jennifer Weiss of J. Weiss Design designed and executed the project in two and a half months for the SF Decorator Showcase, a feat in itself, with a “night and day” theme; the gleaming white daytime space adjoins a glamorous midnight blue bar area (outfitted with a sparkly Bocci chandelier), which in turn leads to the formal dining room. All art is from the John Berggruen Gallery in San Francisco. Photos by Lucas Fladzinski. 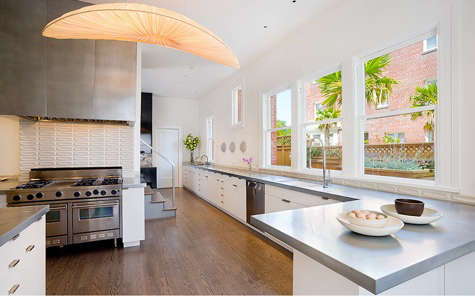 Above: Weiss used custom zinc countertops and vent hood from Petaluma, CA-based Copper Works. “Zinc is a durable, stain resistant metal,” she says. “After the counters fully patina, they will become slightly darker and will show fingerprints and other marks much less. Zinc is also self- healing, so most scratches simply fade but can also be buffed out.” 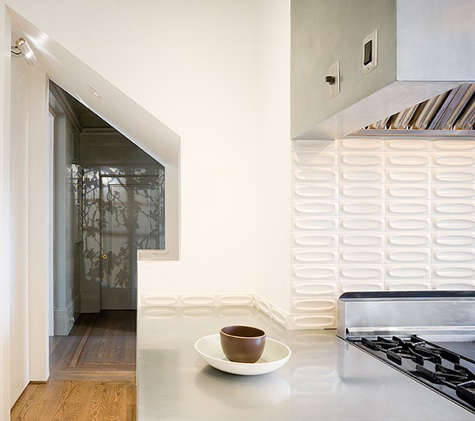 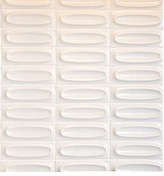 Above: Weiss used Oval Dimensional Tile from Heath Ceramics as a backsplash behind the Viking range and as trim above the countertops; approximately $77 per square foot. 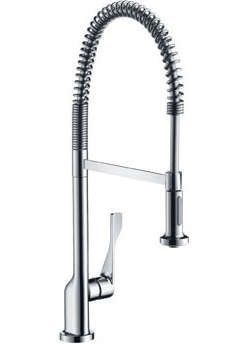 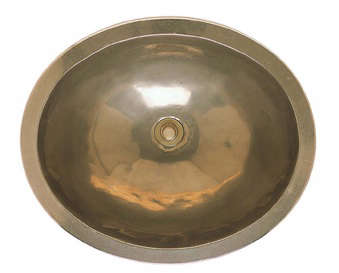 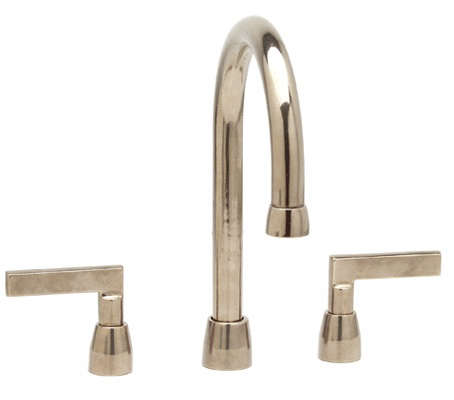 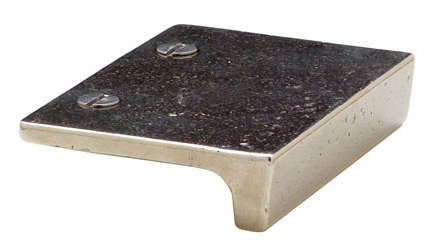 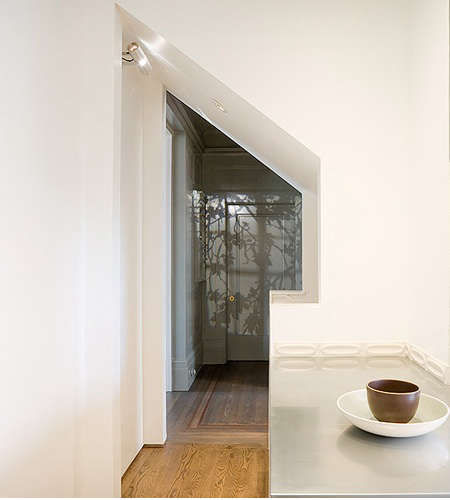 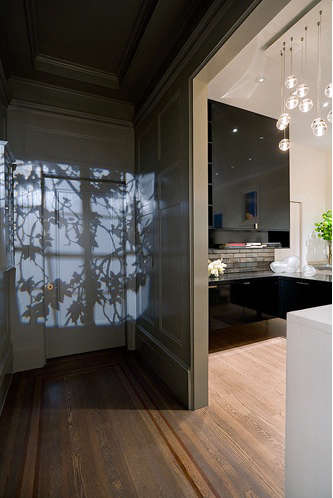 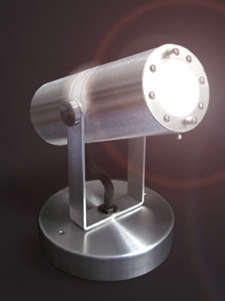 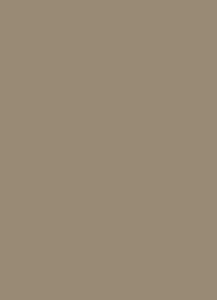 Above: To add visual interest to an awkward pass-through space, Weiss used artist Adam Frank’s Reveal projection light, which casts a shadow of branches (“simulating sunlight entering through an imaginary window”) on a hallway niche painted Benjamin Moore Chelsea Gray (cut by 50 percent). The Reveal is $380 and is available directly from Adam Frank. 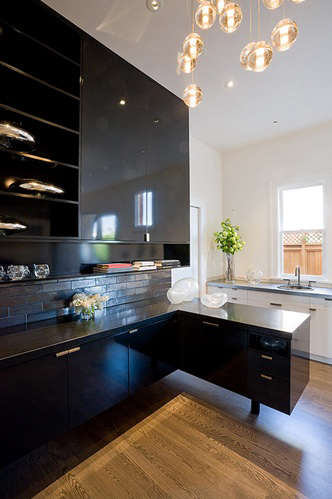 Above: In the bar area off the kitchen, Weiss used the Bocci Fourteen Pendant Chandelier of cast glass; available by special order at YLighting for approximately $5458. Weiss says, “The bar area provides not only a functional segue between the kitchen and the formal dining room but also a stylistic one: The bar materials such as the midnight blue lacquered casework, the metallic midnight blue backsplash tiles from Ann Sacks, and the starry light fixture set the stage for sparkling evening entertainment, as one emerges from the ‘daytime’ of the all-white kitchen.”

Swipe right for a peek inside of this elegantly re