East London–based Owen Wall, an honors ceramics graduate of the University of Wales Institute Cardiff, got his start producing tableware for Michelin-starred Shoreditch restaurant the Clove Club. He’s gone on to work with Lyle’s, Bao, and other favorite dining spots (and he’s poised to make a splash across the pond; recently, the Future Perfect in NYC picked up his line). 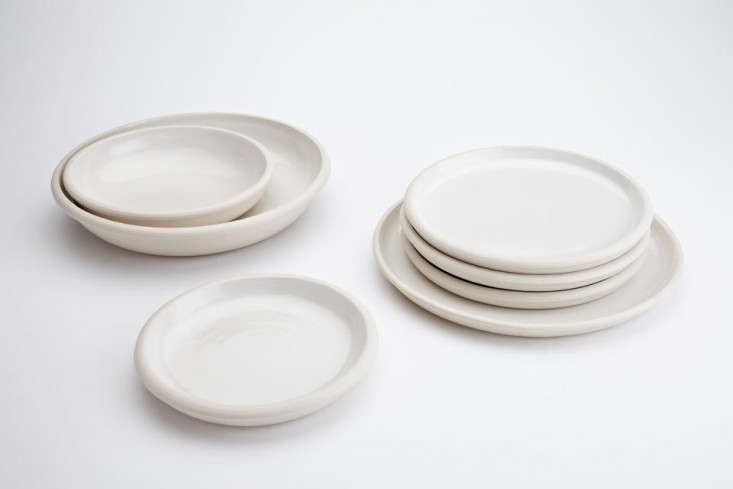 Above: Ceramic plates for Elliot’s Cafe. “I’m inspired by the modern crafted looks of Japan, Sweden, and Denmark,” Wall told the Financial Times. 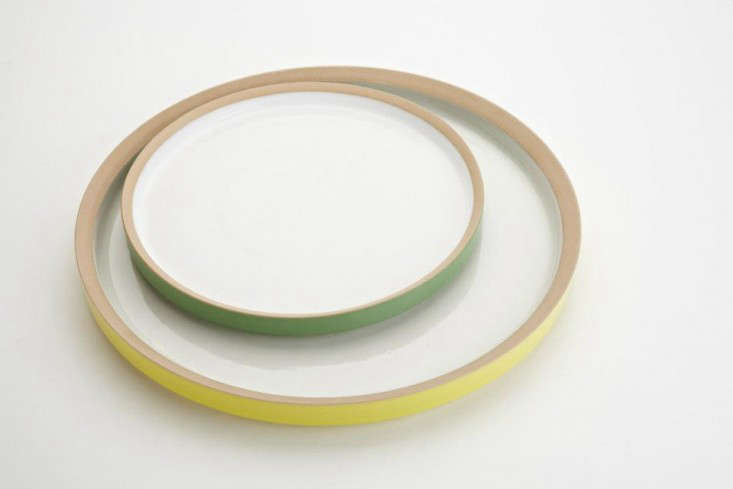 Above: Stacking plates for the Clove Club. 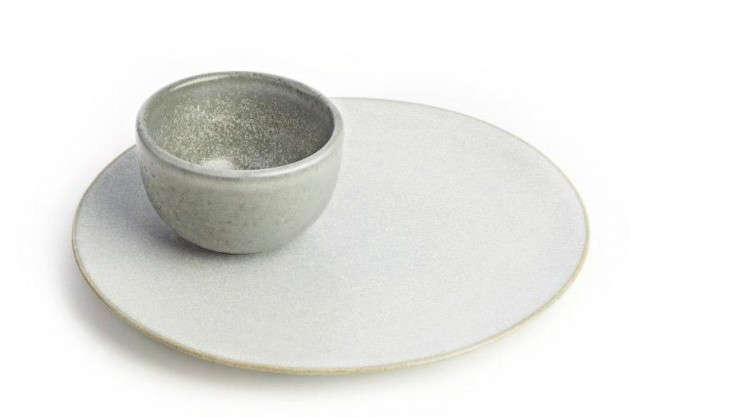 Above: James Lowe, chef and co-owner of Lyle’s, told the FT: “The plates Owen has made for us are plain but interesting upon closer inspection. Which is similar to our food. It looks simple, but if you delve a little deeper, you’ll find there’s a lot to it.” 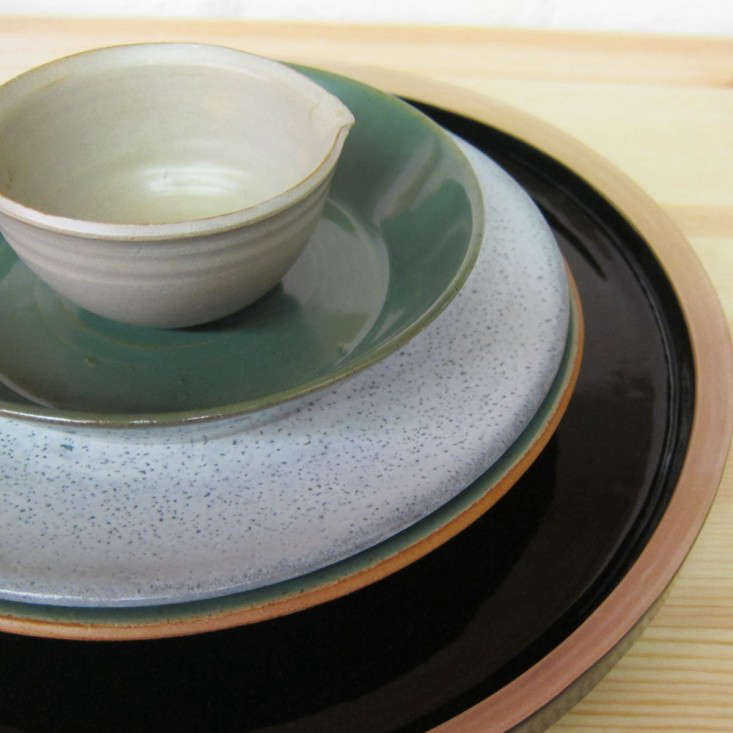 Above: The Future Perfect in NYC has recently started carrying Wall’s Greenware Line. The Shallow Bowl is $56 and the Green Plate is $64. The Koya Pouring Bowl is $51 and the Moon Plate is $68.

Wood-Fired in a Scottish Forest: Ceramics by Nancy Fuller