I wish Barn Light Electric had been around when I was searching for lighting more than a decade ago, during the remodel of my Mill Valley, California, house. That was during the pre-Internet dark ages, though; I used to drive to distant lighting showrooms and despair at the offerings. (My lighting would look very different if I were doing it now.)

Bryan and Donna Scott, the founders of Barn Light Electric, started their company in 2008 with a focus on bringing back high-quality industrial American lighting, which had all but disappeared from the landscape. “We wanted to revitalize the craft of hand-spun porcelain shades,” Bryan says. “But we discovered that this particular manufacturing process had died out 50 years ago to make way for less expensive techniques.” According to Bryan, porcelain enamel was the industry standard in the early 20th century, used in factories and warehouses thanks to its ability to withstand the high heat and chemicals of industrial conditions. In 2013 the Scotts opened a new manufacturing facility in Titusville, Florida, and installed a porcelain enamel oven from Italy. They now produce a line of commercial-grade porcelain, steel-spun lights in a variety of styles and configurations. Here are four standouts, available in a range of colors. 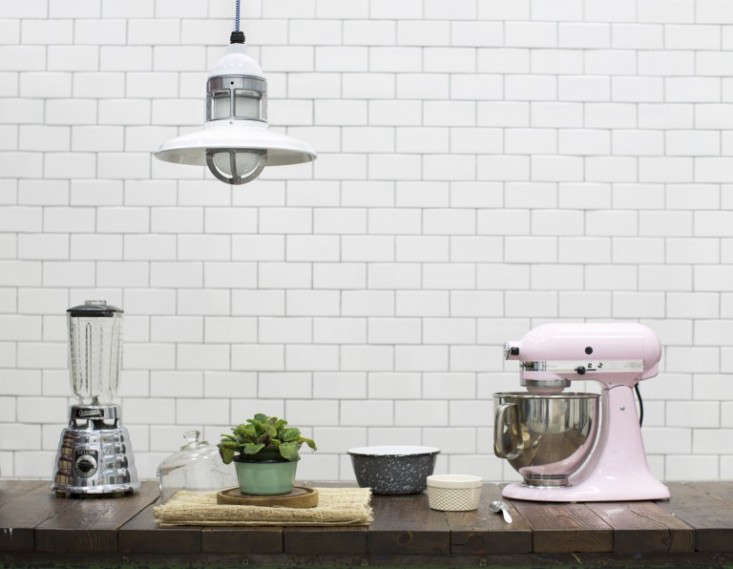 Above: The Brisbane Cord-Hung Pendant; $185. 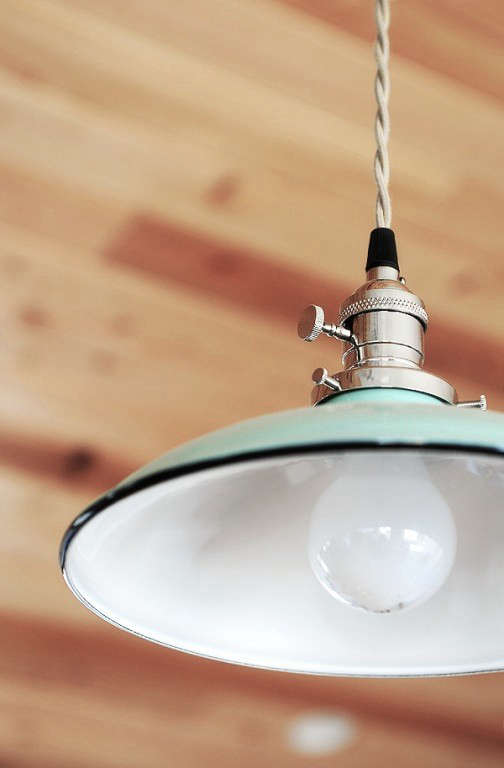 Above: The Ivanhoe Sinclair Porcelain Pendant; $175. 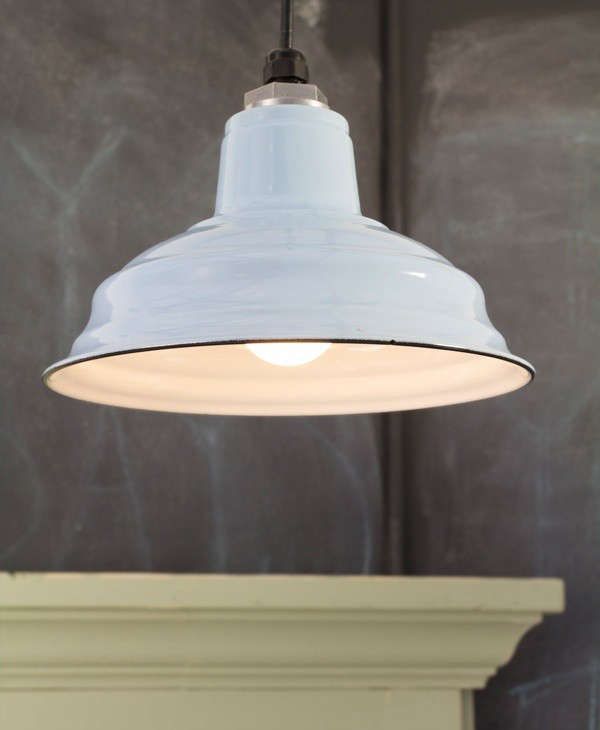 Above: The Ivanhoe Bomber Porcelain Pendant; $148. 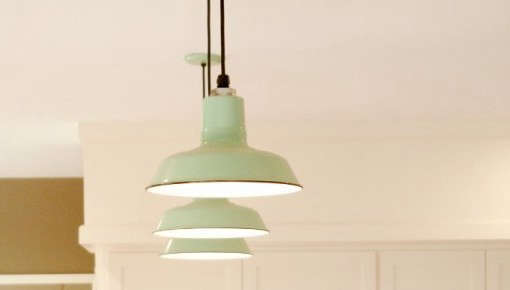 To see the full porcelain collection, go to Barn Light Electric. Have a look at the company’s new Veronica Valencia–designed collection of powder-coated aluminum lights in our post Turn on the Brights.