Studio 54 co-founder, legendary hotelier, and design devotee Ian Schrager recently opened Public Chicago, the first of several planned projects under the name Public. Schrager describes his new venture as a “paradigm shift”; with a focus on value without sacrificing style. Anda Andrei, Schrager’s longtime in-house architect, orchestrated the interiors; the public spaces feature an edgy glamour, while the guest rooms are a study in neutrals. For more information, go to Public Chicago. 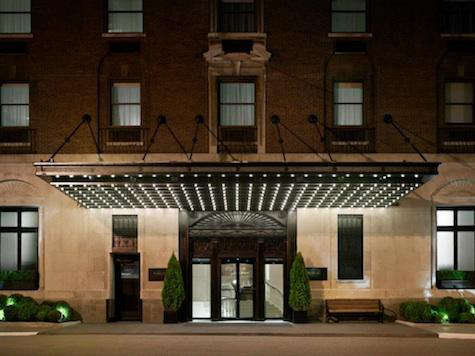 Above: For the Public, Schrager transformed the Gold Coast’s famed Ambassador East Hotel, built in 1926. 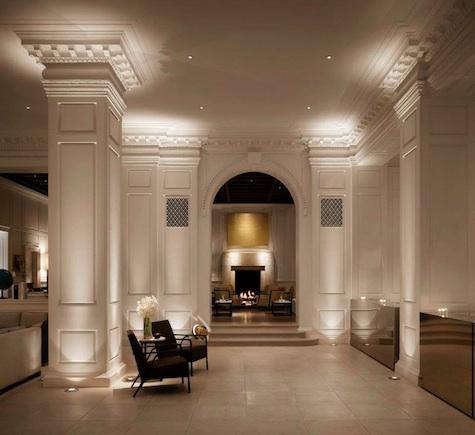 Above: The grand lobby features lofty ceilings and ornate moldings. 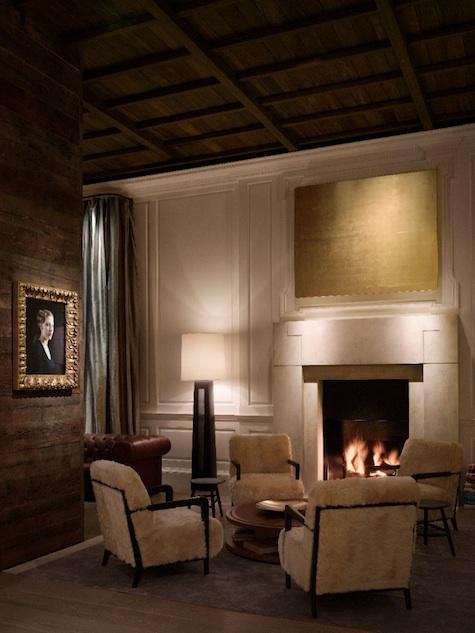 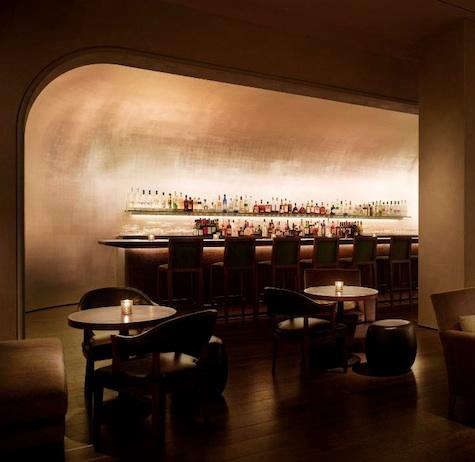 Above: The storied Pump Room Bar was a magnet for the beau monde in the hotel’s heyday. 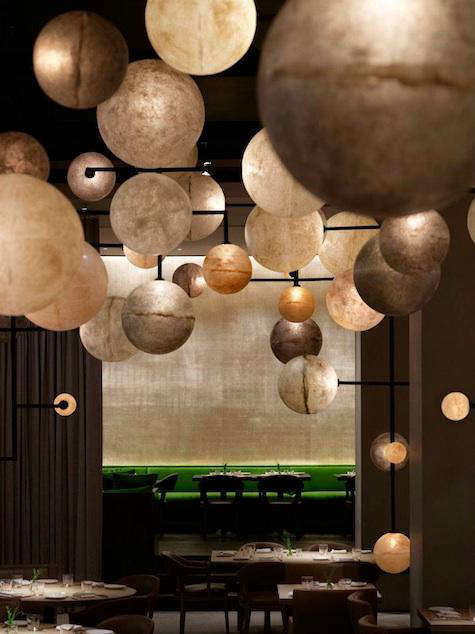 Above: The lighting installation in the Pump Room by Milan’s Dilmore Studio features 500 individually cast resin globes of different sizes and finishes. 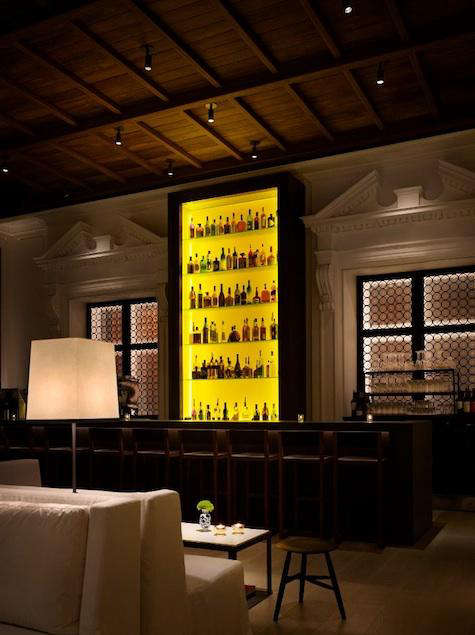 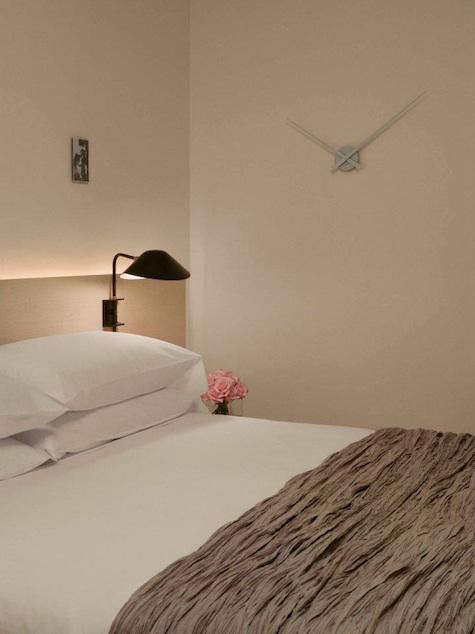 Above: Rooms are simple and spare, in keeping with Schrager’s minimalist aesthetic. 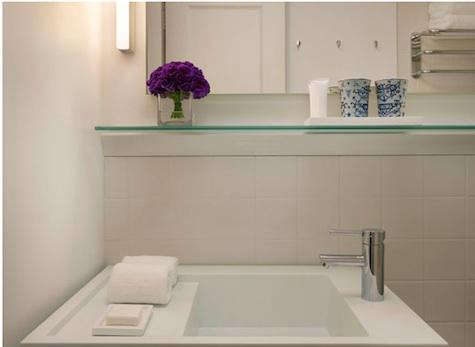 Above: A simple, pristine bath. 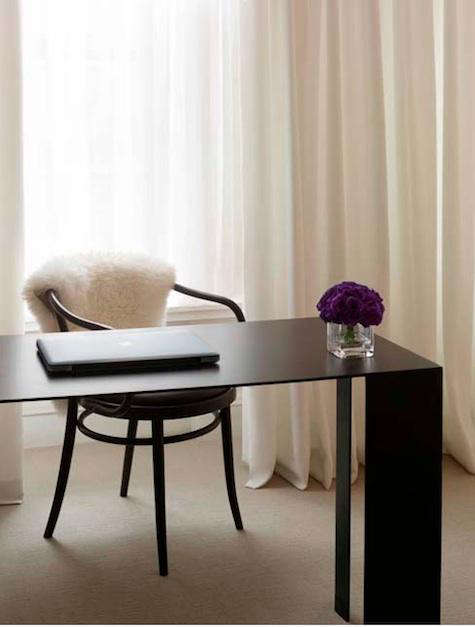