When Paris-based, American-born designer Bambi Sloan was commissioned to design the interiors of the Jura Lodge (the former head distiller's house of the Isle of Jura Distillery), she took the Hebridean island's 5,000-plus population of deer as her inspiration. Sloan created a slightly madcap manor house look with dozens of mounted antlers, antique French linen throws, battered leather sofas, and a reconditioned 1950s Brazilian café fridge in the kitchen.

Interesting sidenote: George Orwell wrote 1984 while staying on the remote, unspoiled island of Jura, where there isn't much else to do but "walk, drink whisky, go fishing, and retire to the lodge. And write, because the island inspires you to," according to the London Times. Go to Jura Lodge for more information. 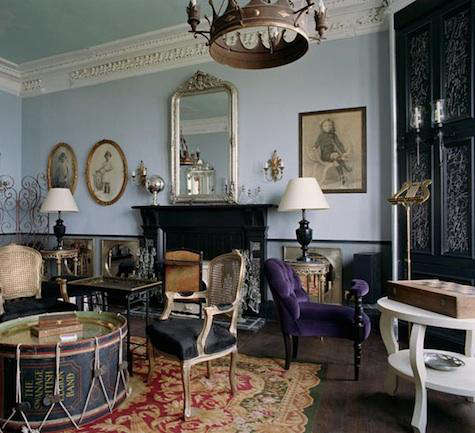 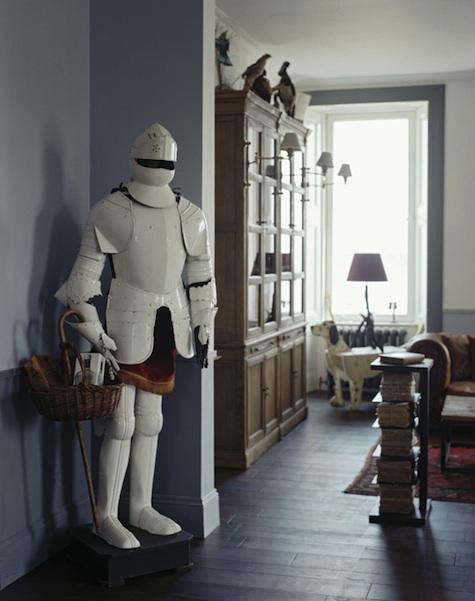 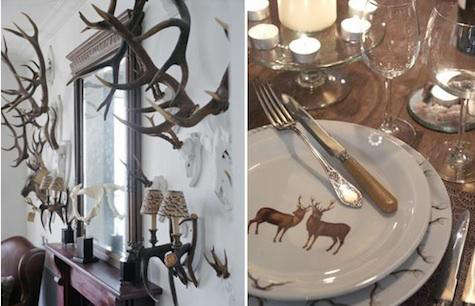 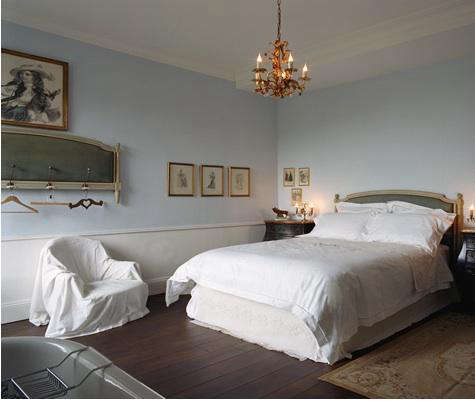 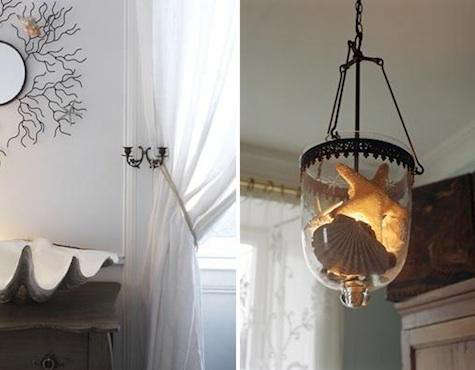 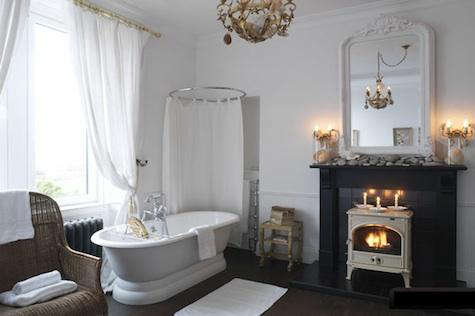 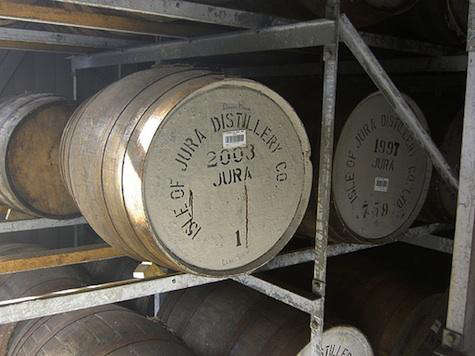 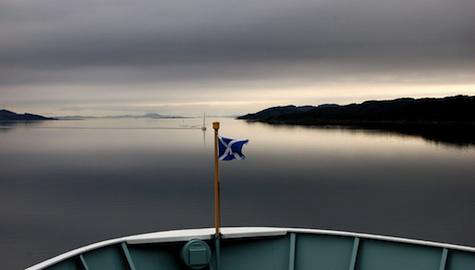 Holiday Gifts: For the Heritage-Brand Hipster

A Scottish Stone House with a Minimalist Soul (Available for Let)

Lamb’s House: A Masterful Restoration of a 17th Century Home (Once Visited by Mary Queen of Scots)