We were delighted to learn that Bellocq, the artisan tea company that began in London (see Hotels, Lodging & Restaurants: Bellocq Tea Atelier in London), officially unveiled their Tea Atelier in Brooklyn today. While coffee has been elevated to the artisanal, with microbatch roastings, dashing baristas, and state-of-the-art machinery, tea seems to have languished on the sidelines. No longer: In their new Brooklyn space, Bellocq founders Heidi Johannsen Stewart, Michael Shannon, and Scott Stewart have created an intimate, texturally layered space where taste and design converge. The deep aubergine walls and reclaimed wood shelves may suggest 18th century French literary salons, but Bellocq describes itself as a New World company. "Our atelier reflects the same kind of natural but sophisticated flavor that is our approach with creating tea blends," Johannsen Stewart says. "Scent and flavor not only bring back forgotten emotions and memories, but envelopes one in the present and influences mood." For more information, go to Bellocq Tea Atelier. 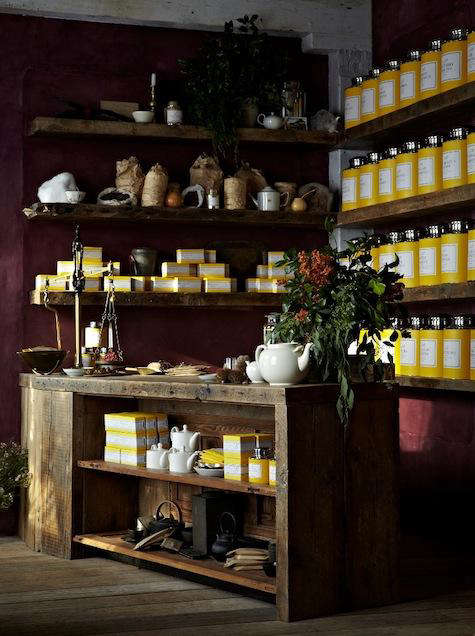 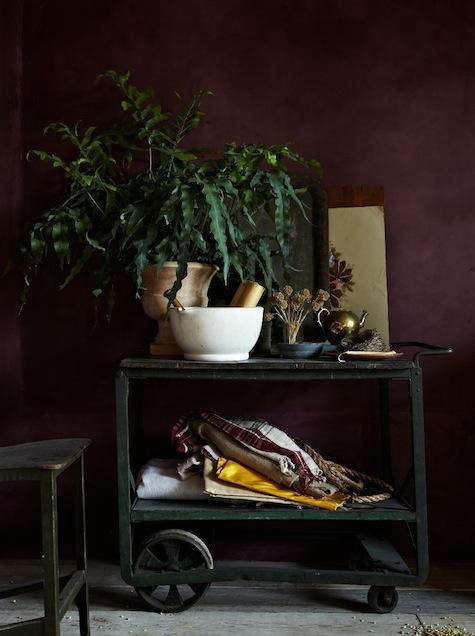 Above: Vintage pieces mixed with personal finds collected from the owners' far-flung travels in pursuit of teas. 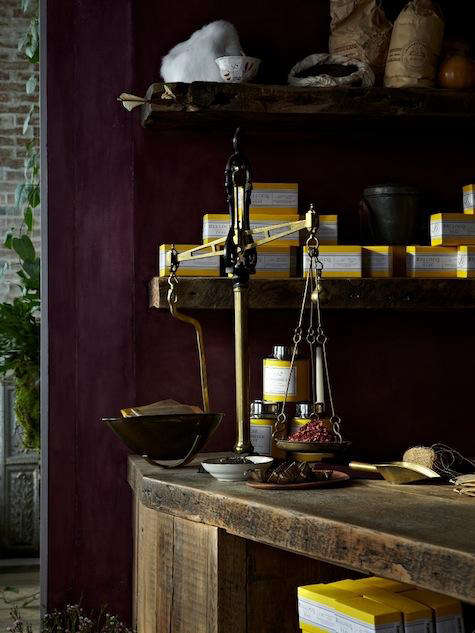 Above: The deep, rich aubergine color on the walls was custom mixed by SAAW and painstakingly layered (the walls were color washed over the course of several days). 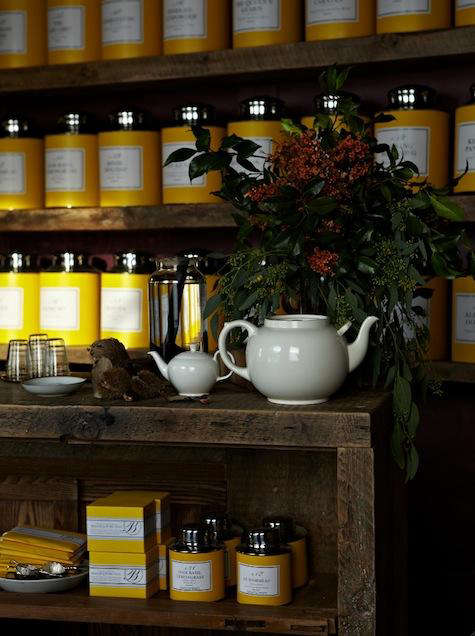 Above: The "Great Wall of Tea": Bellocq's mission is as much about education as it is about tea drinking. 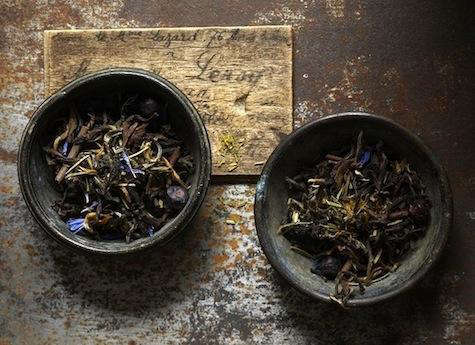 Above: Noble Savage Tea, a blend of full-bodied organic Indian and Chinese teas, juniper berries, cedar tips, and wild flowers, was inspired by the forests of the Pacific Northwest; $22 from Bellocq. 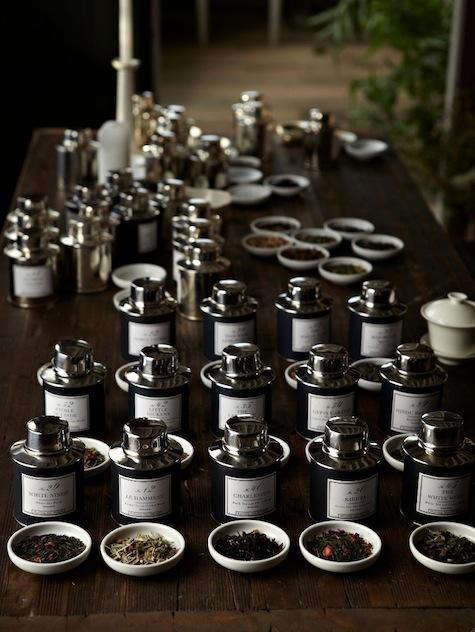 Above: An array of teas on display. 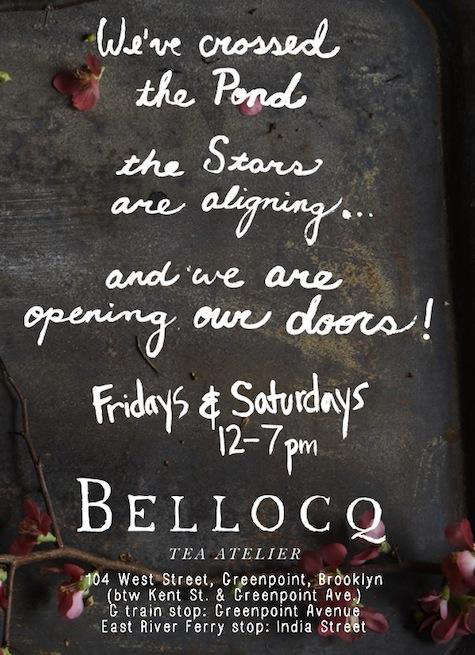 Above: Bellocq Tea Atelier will be open for additional weekly events to include music, food, lectures, workshops, and art installations.

Tabletop: Felt Teapot Warmers from a Flock of Tea Cosy