Discovered recently on Instagram: Puckhaber Decorative Antiques, “purveyors of continental decorative antiques with an emphasis on originality, form, and anything unusual.”

Jacqueline Harris, the matriarch of the business, got her start selling antiques in 1984 on a lark (she had collected a few pieces over the years and decided to try her hand at a school fundraiser). Fast-forward a few decades and she now runs her thriving business with her son, Martyn Fowler. The duo sources their wares from France, Sweden, England, Italy, and other European countries, which they sell out of their Lillie Road shop in London. A few favorites from the offerings: 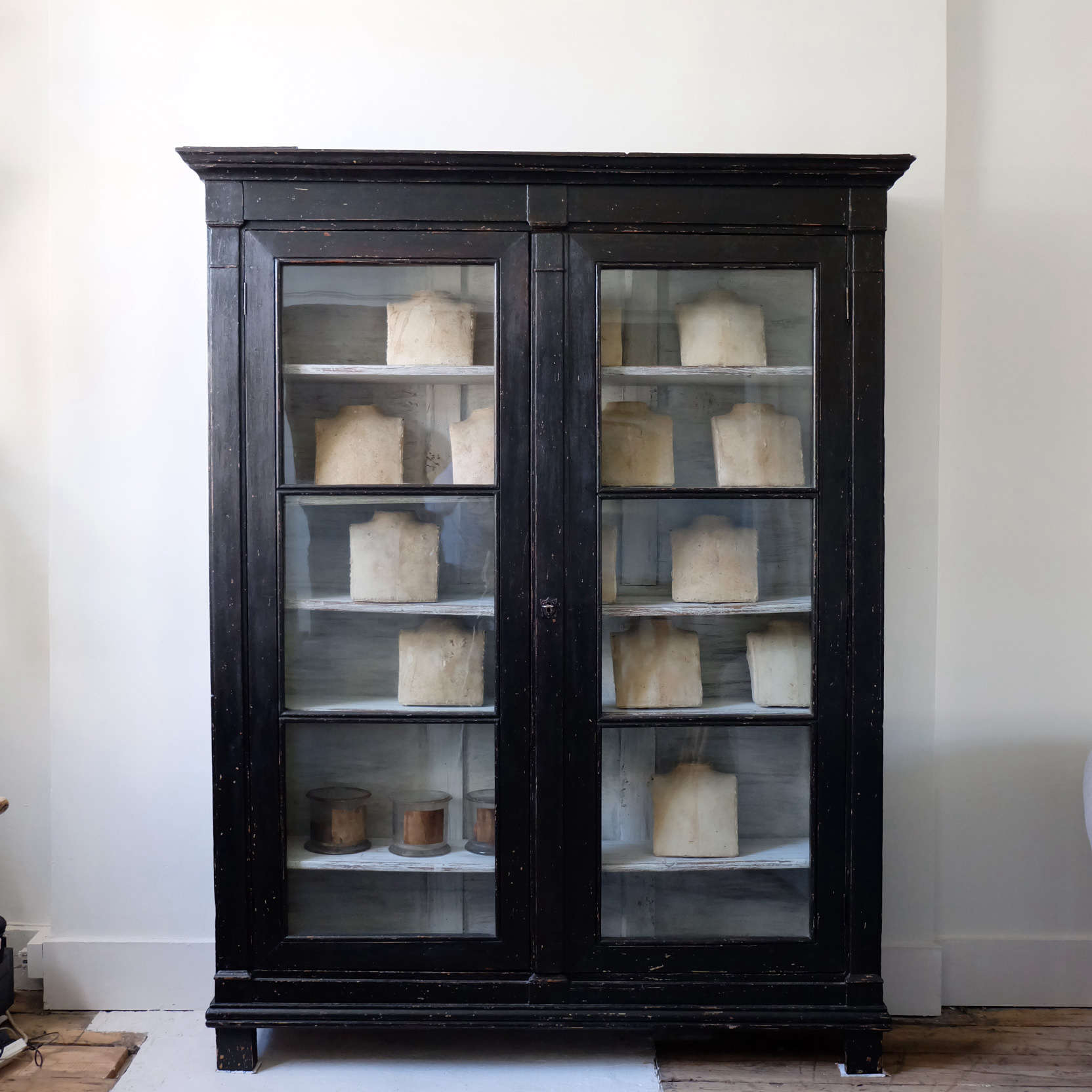 Above: A Very Smart Bookcase, late-19th-century French with wavy glass, great proportions, and a working lock. 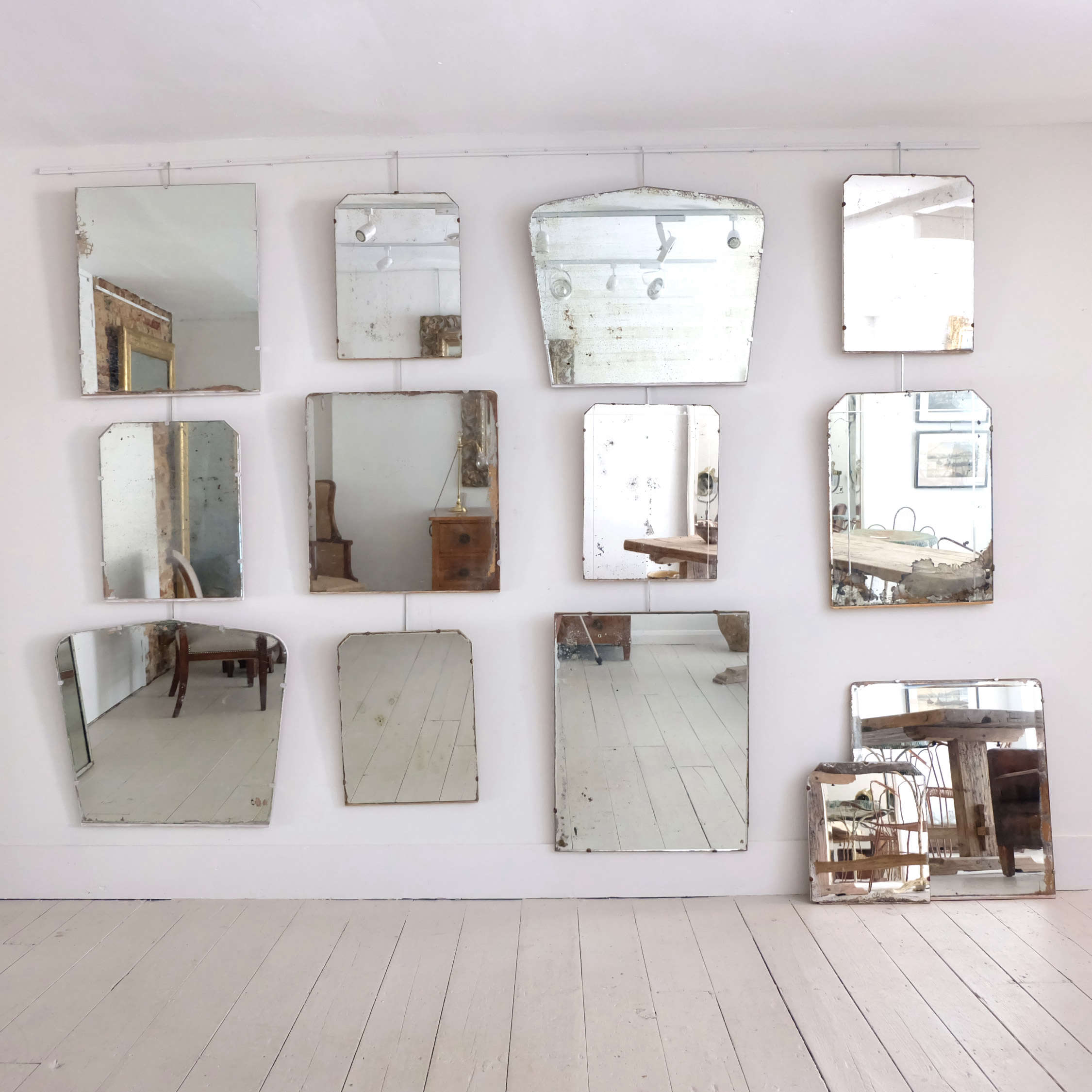 Above: A Very Chic Collection of 20th-Century Mirrors from Spain.

Above: A collection of Mid-20th Century Mirrored Pendant Lights from France. 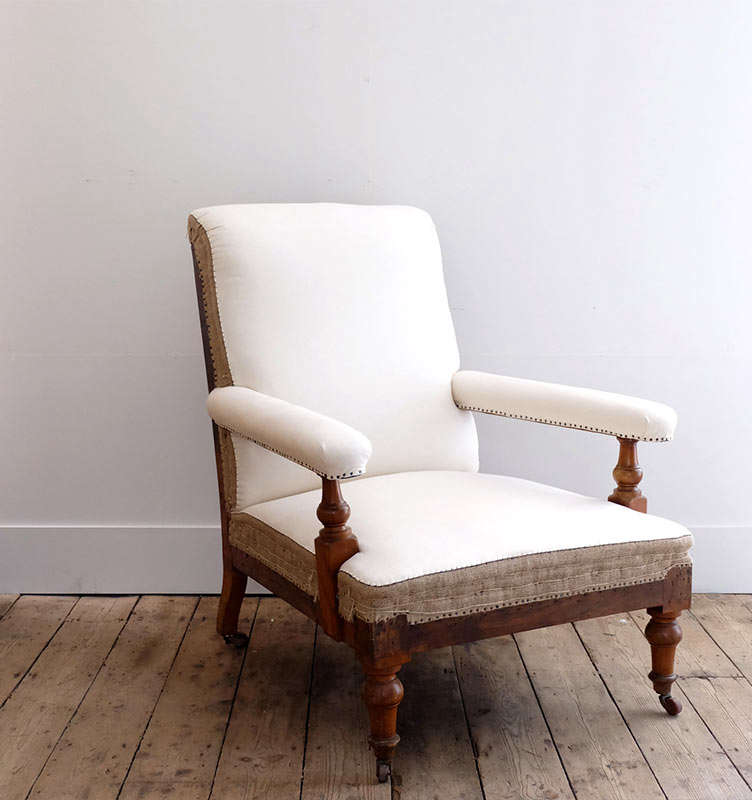 Steal This Look: A Country House with Selective Color