Lately we’ve been on a traditional-basket kick, with emails flying back and forth whenever an editor makes a new find. Our latest discovery comes via The New Craftsmen: the Herring, or “Cran” basket.

Sturdy, yet loosely woven, cran baskets were used by fishing communities throughout 19th-century Britain as a means of transporting and weighing herring. Thought to have originated in Scotland, crann means “measure of fresh herring” in Gaelic. As an official unit of measure, cran baskets were standardized and regulated by the British government. (You can read more about them and see some wonderful photos of quarter-crans in action at Woven Communities.)

Today, traditional craftsmen are reviving the cran-style basket, which though no longer standardized, exhibits the same classic open weave. 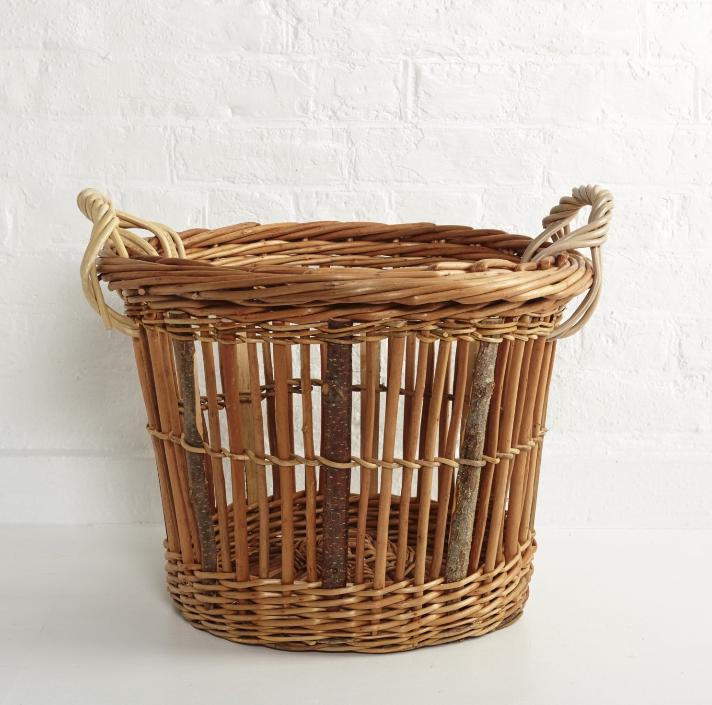 Above: Made from willow, hazel, oak, and rattan by Scottish, basket weaver John Cowan, the Quarter Cran Basket at The New Craftsman is £220 ($322). 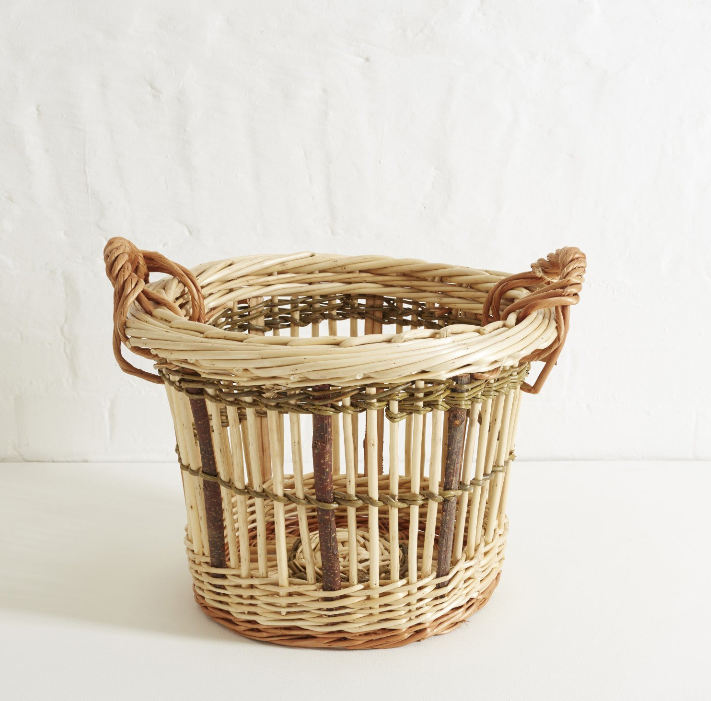 Above: Also by master basket weaver John Cowan, this Eighth Cran Basket is also available at The New Craftsman; £140 ($205). 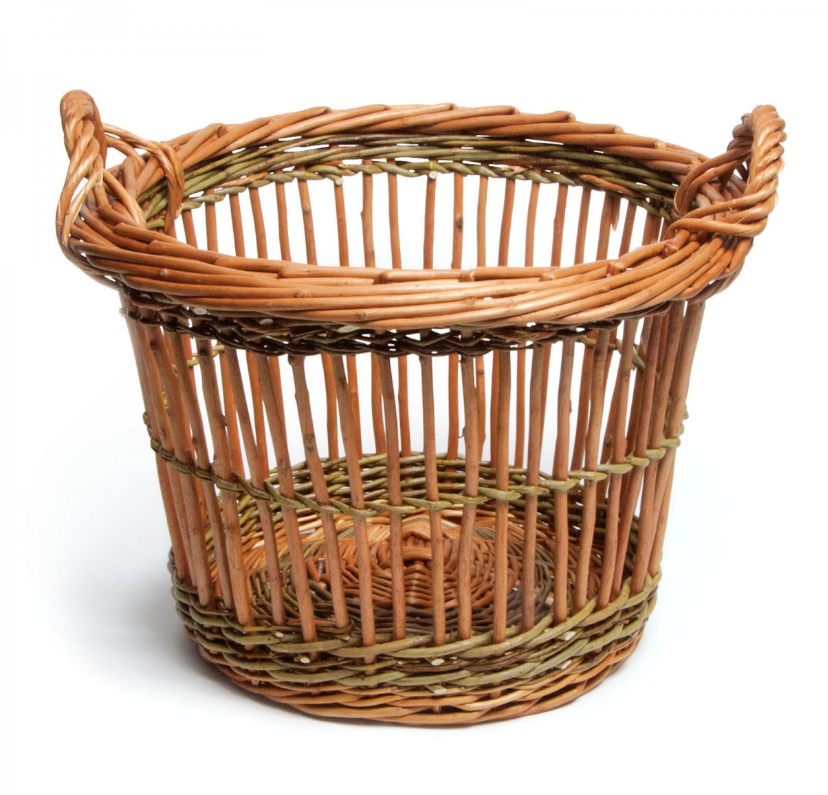 Above: Available through David Mellor, the Norfolk Herring Basket Quarter-Cran was handmade by Adrian Charlton and Ruth Kidd; £120 ($176). 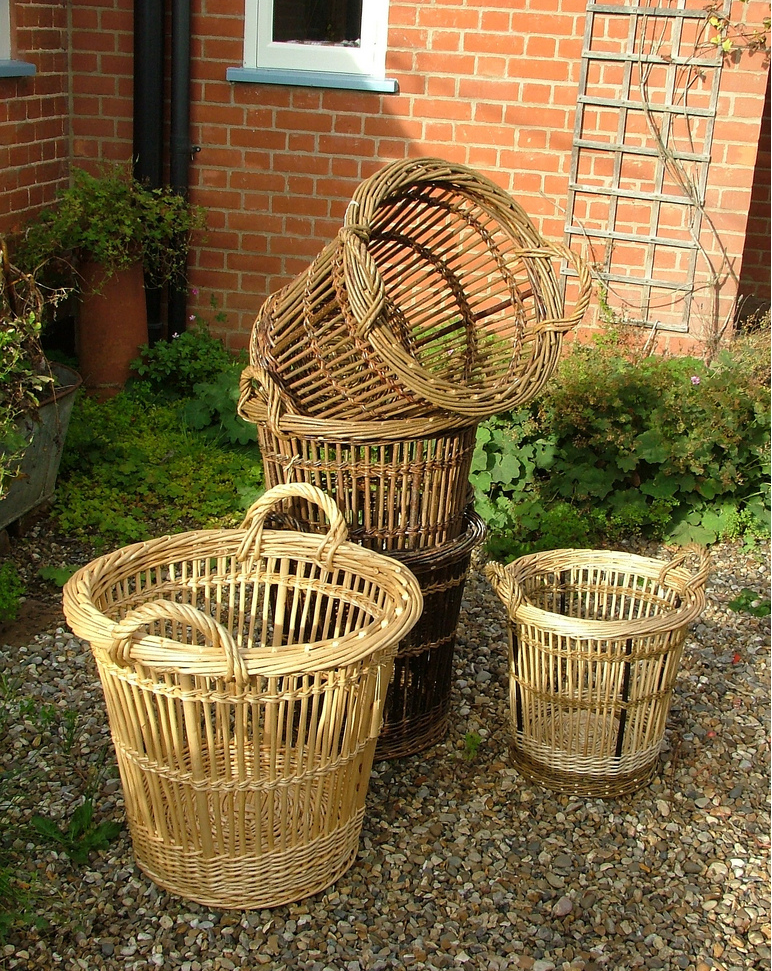 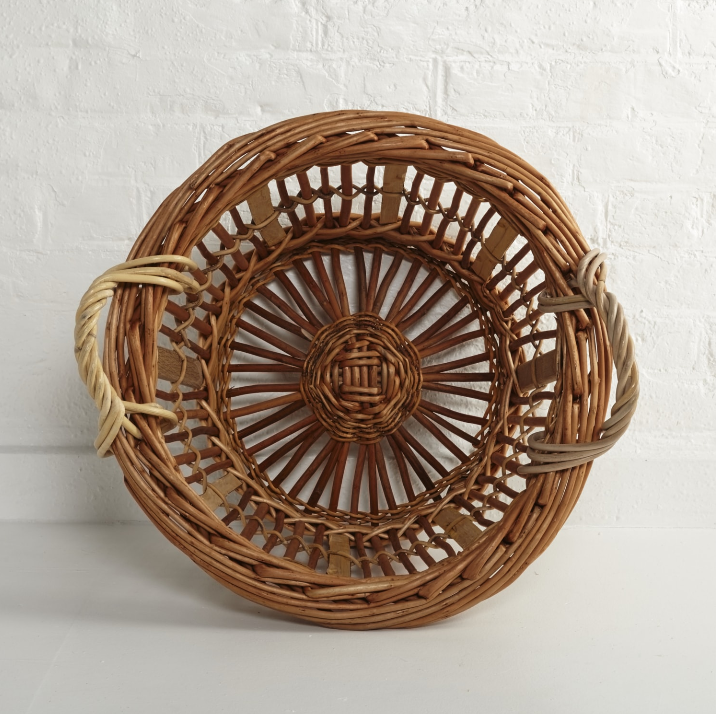 Above: The top view of one of John Cowan’s Quarter Crans.

Steal This Look: An East-Meets-West Loft in London

In collaboration with: May 6-8: BKLYN Designs Show at Brooklyn Expo Center