Mell Lawrence Architects in Austin manages to achieve that delicate balance of combining traditional barn vernacular with a relevant, modern style. A Houston native who was educated at the University of Texas in Austin, Lawrence says he was influenced by agricultural buildings viewed from the car on trips across Texas as a child. In his architecture, Lawrence often returns to the familiar barn form, adding a modern note with unexpected details (such as the barn tower in Rocking F Ranch or the extended roof line in Wilde Haire Ranch that extends to cover a screened porch) and elemental materials such as corrugated metal, concrete, stone, and wood. Here's a round-up of projects; for more information, go to Mell Lawrence Architects. 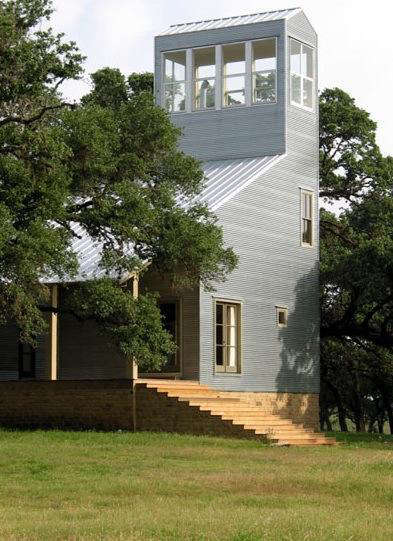 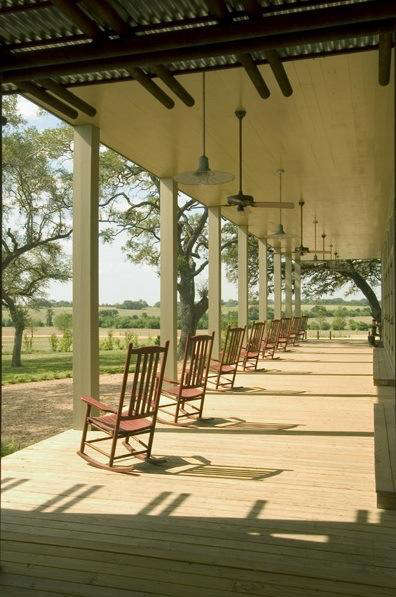 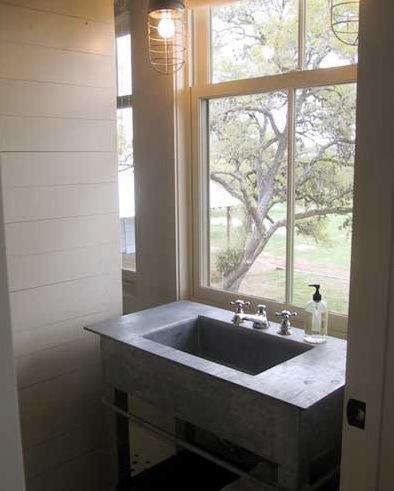 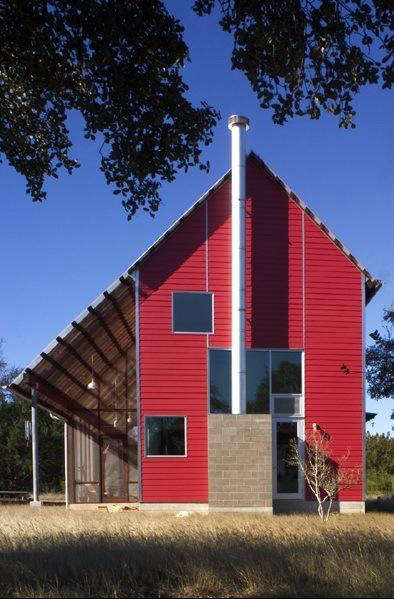 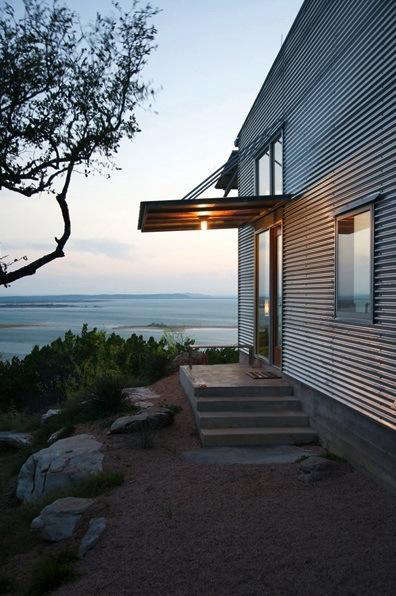 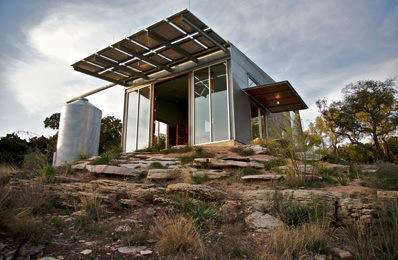 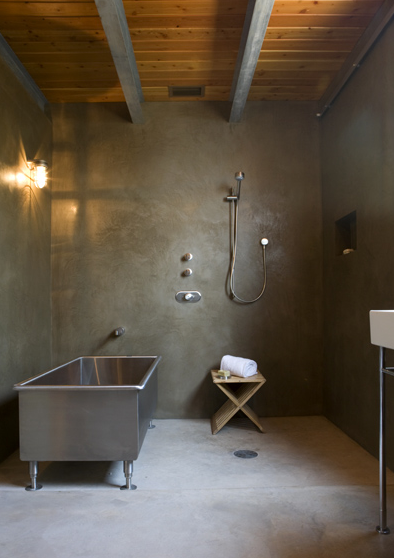 Above: Mod Cott on Lake. 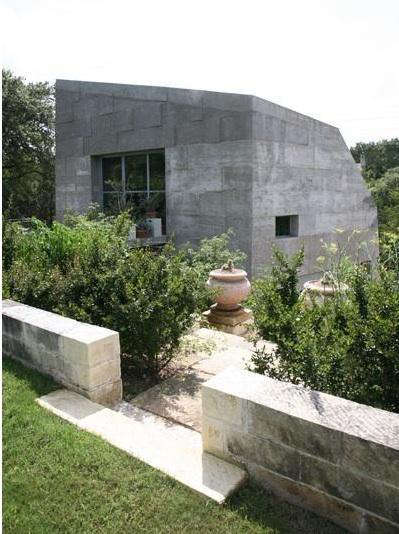 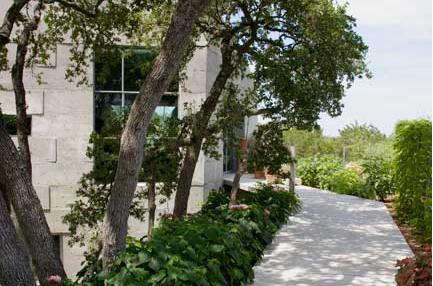 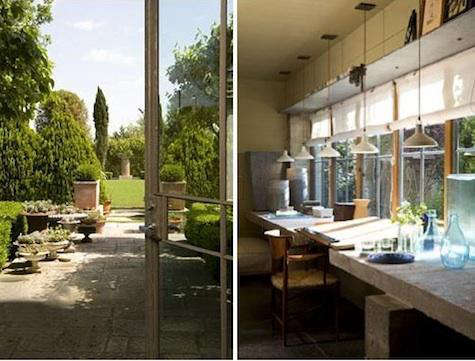