Bridie Hall, an artist, designer, and manager of Ben Pentreath in London, finds inspiration in objects from the past. Hall, a native of New Zealand, has spent the last four years splitting her time between making art and selling beautiful things for the home. "Mostly, I make objects that are either very hard to get a hold of, or that are from another era," she says. "My line of intaglio boxes and obelisks are inspired by the Grand Tour I never took." Her recently launched collection, called Bridie Hall at Home, is now available at Ben Pentreath. 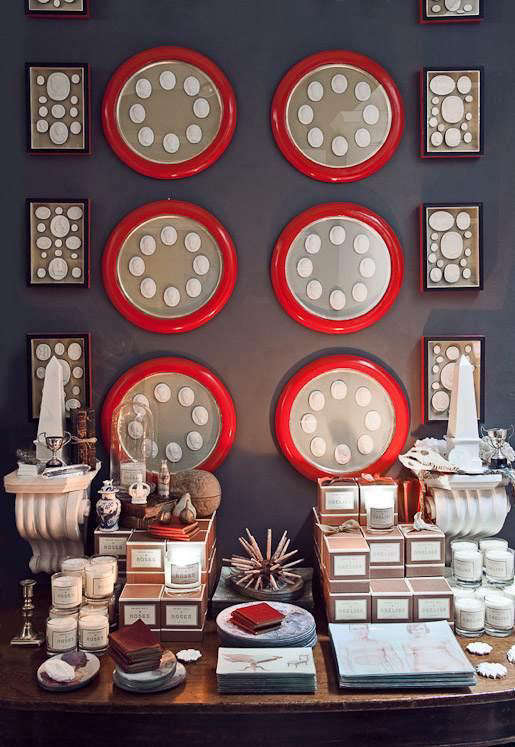 Above: A collage of Hall's Decorative Accessories on view at Ben Pentreath. 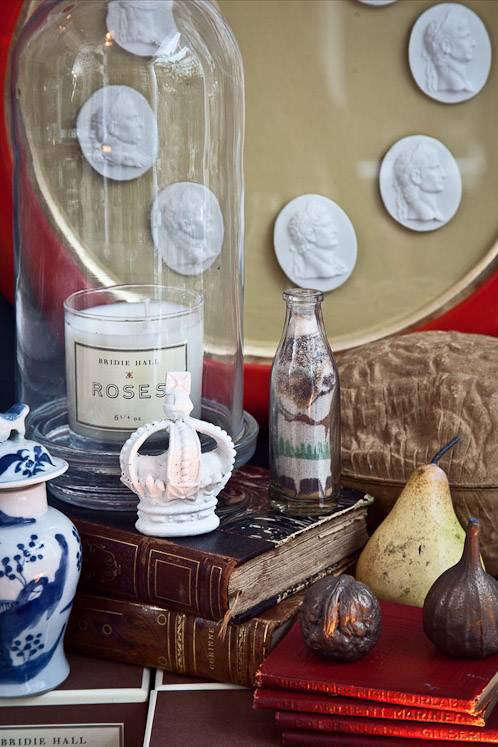 Above: Hall's line of scented candles is based on a stately country home: "Roses is inspired by a grand reception room filled to overflowing with freshly picked roses," Hall says, while Obelisk has a gentleman's study in mind; £50 each. 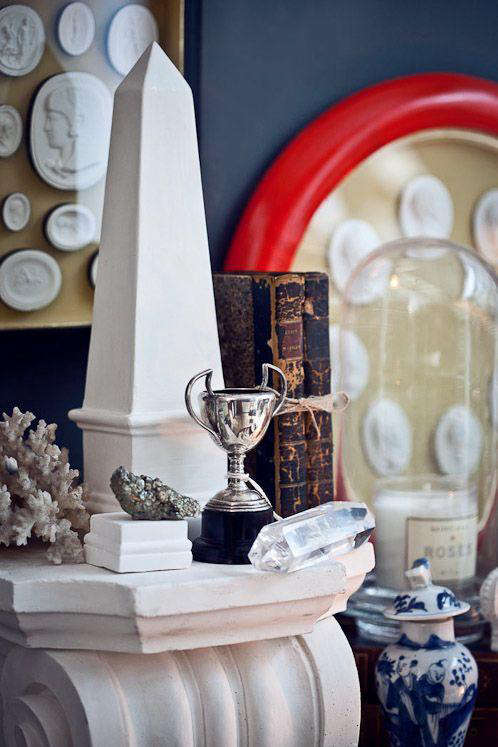 Above: Hall sees the obelisk as a symbol of the Grand Tour she never took. Here, her Plaster Cast Model anchors an arrangement of curiosities: coral, minerals, crystals, and vintage books. 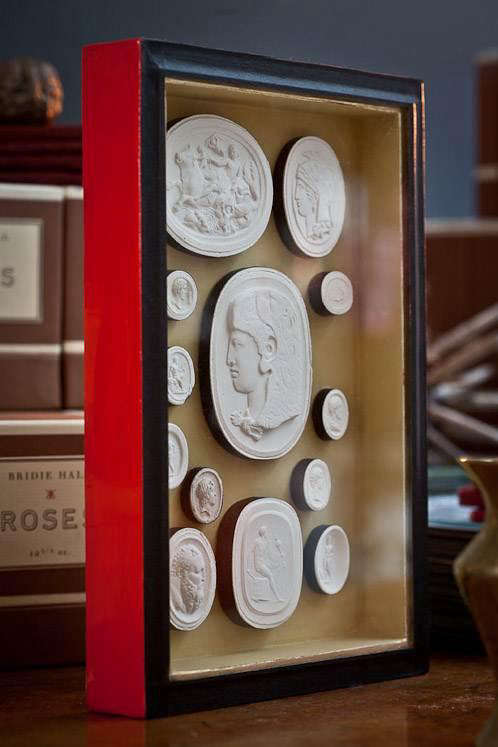 Above: Hall assembled a collection of Peter Horne intaglio into The Grand Tour Intaglio Box; £185.

Lumière Lodge: A Couple’s Thoughtfully Hued Antique Cottage Down Under