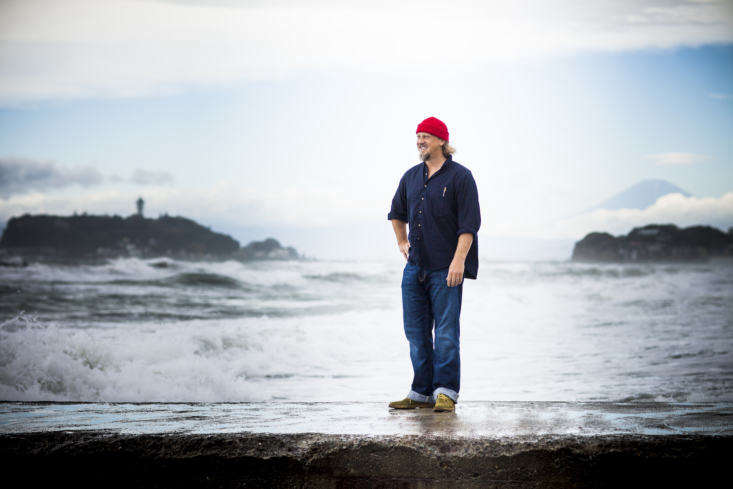 10 Things to Know About Stephen Alesch:

On My Wish List for My House: Japanese bath house addition.

Last Art Exhibit I Saw: The Last Supper in Milan.