Before opening his own studio in 2000, Japanese designer Tokujin Yoshioka designed many of Issey Miyake's shop interiors and displays. Yoshioka recently collaborated with Italian tile maker Mutina to create a line called Phenomenon, with a goal of bringing "the sensation of beauty and form of nature into design." The tiles, named Snow, Rain, Rock, and Honeycomb for their sources of inspiration, feature subtle textures and patterns derived from nature (honeycombs, snow crystals, icicle formations, and plant cells). For more information, go to Mutina. 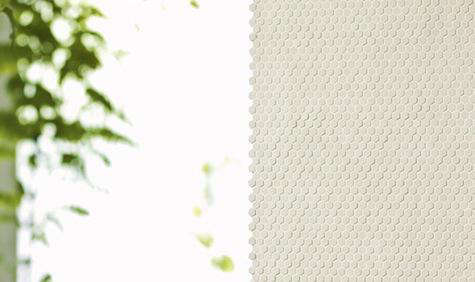 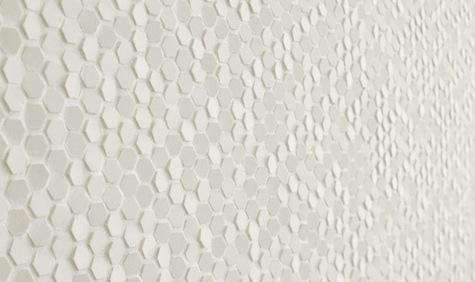 Above: A closer look at Phenomenon Honeycomb. 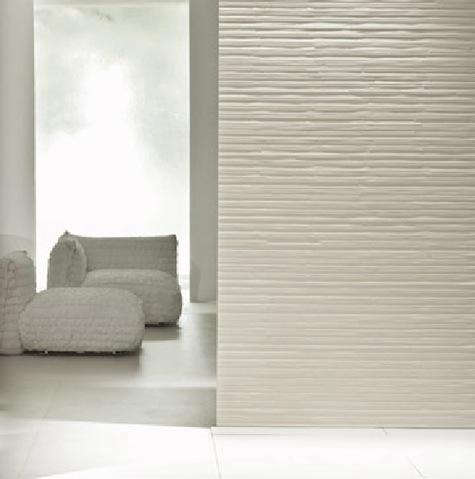 The Ultimate First Apartment in Paris: A Brother and Sister’s Shared Quarters Designed by Marianne Evennou

Remodeling 101: In Praise of Wall-Mounted Faucets