For more information on Doves and Stripes (interesting fact: Barack Obama is in possession of one, via a gift from Irish foundation Jack & Jill), go to Luke Irwin. 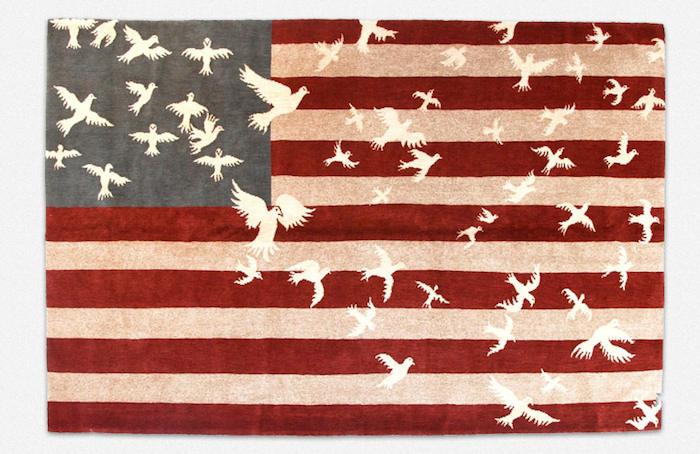 The Most Beautiful House in Denmark?