Swedish designers Claesson Koivisto Rune admit that before they designed a wallpaper collection, they had thought of the medium as “decoration at best.” Now they call it “a tool in the architect’s toolbox.”

The design studio created nine wallpapers in 2014 for Engblad & Co., a 136-year-old Swedish wallpaper company. Now known as Eco Wallpaper, the company still makes all wallpapers in its factory in Böras, in the south of Sweden.

Says designer Mårten Claesson, “For a long time architects have been of the opinion that wallpaper represents bad taste and that attitude has been so self-fulfilling that many haven’t even considered using it.” Until now. 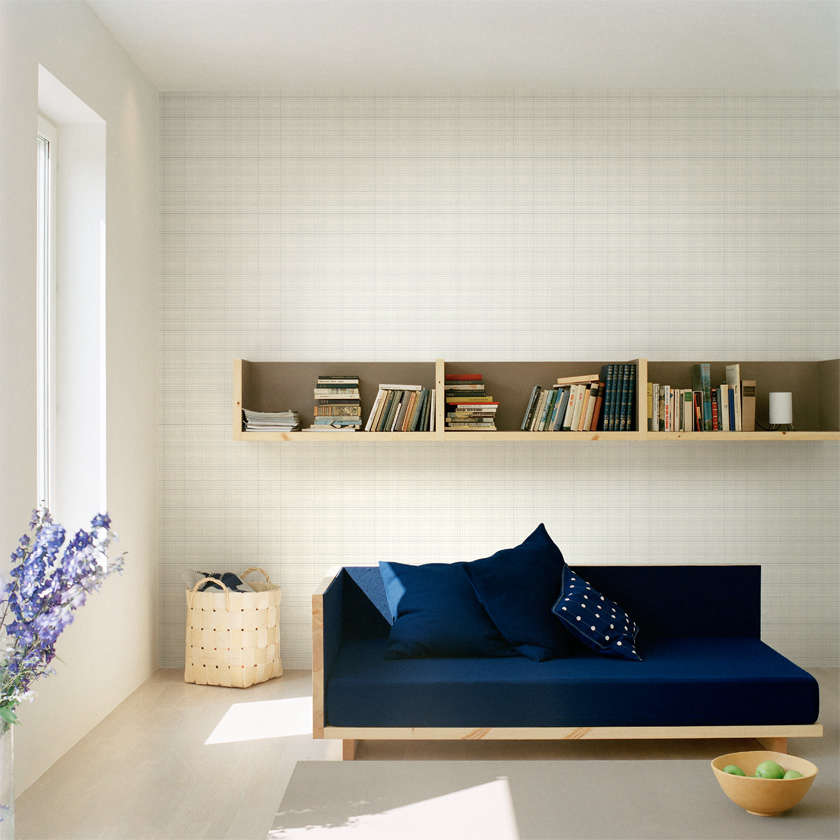 Above: Notebook looks like a colored field from a distance and school paper from up close. It’s available in two colorways, including the gray on white shown here. 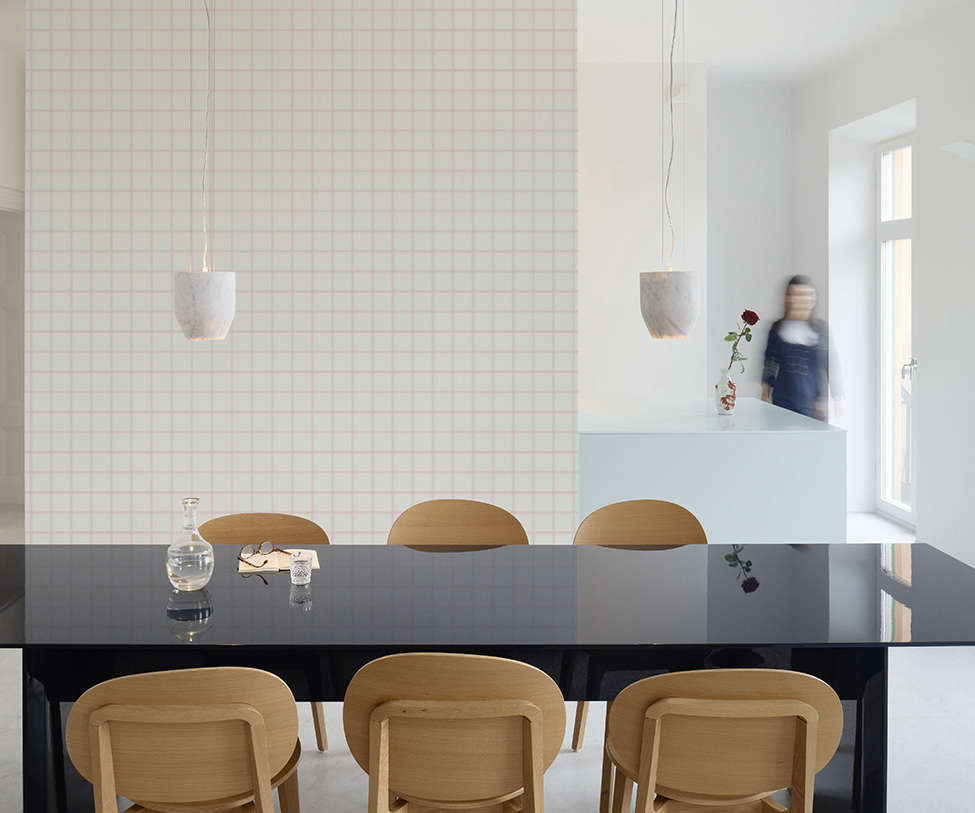 Above: Grid pattern Blur is sharp from a distance and blurry up close. It’s available in three colors, including the pink on white shown here. 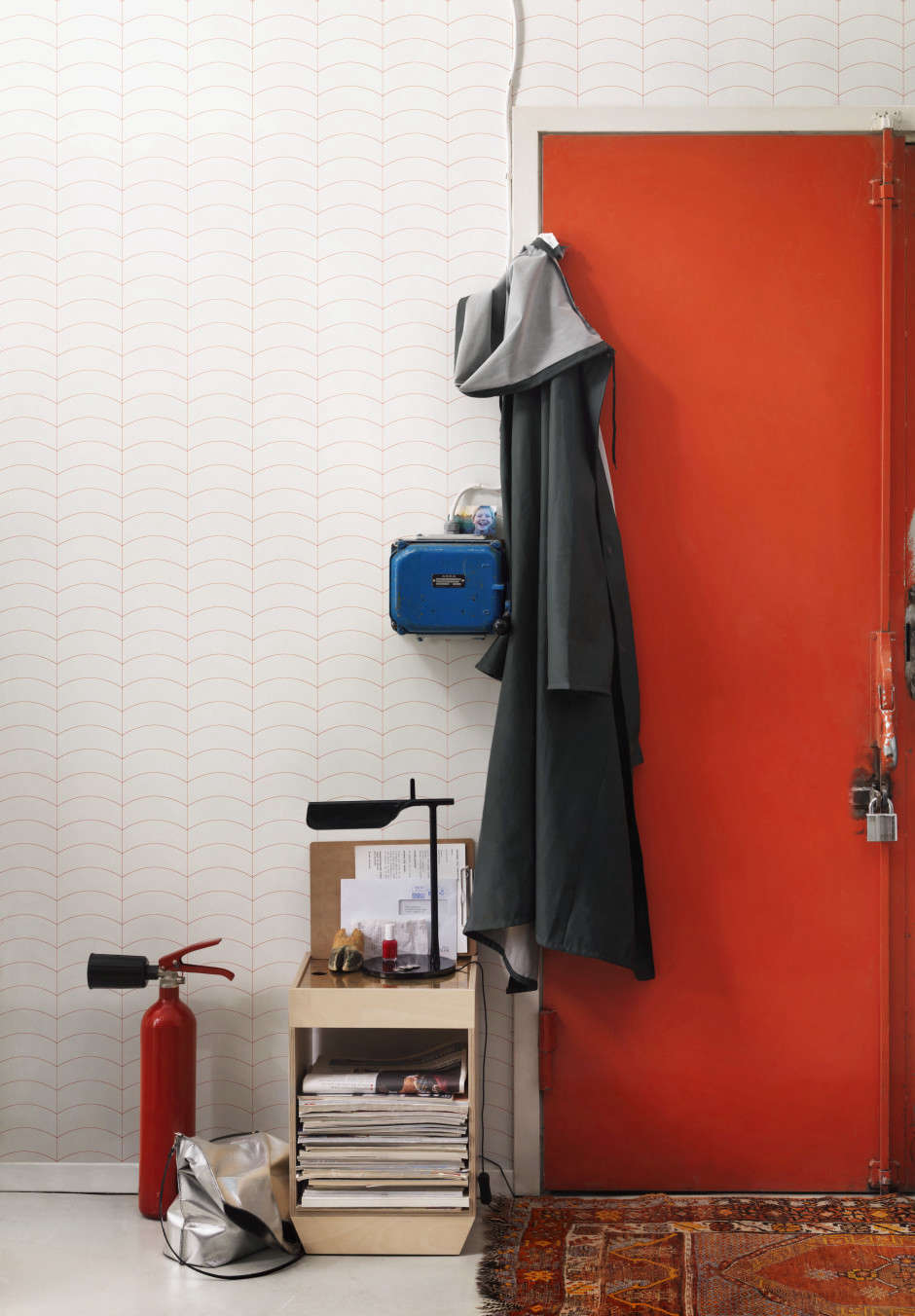 Above: Corn is inspired by Chicago’s Marina City buildings, also known as the “Corn Cobs” for their curved architectural details. 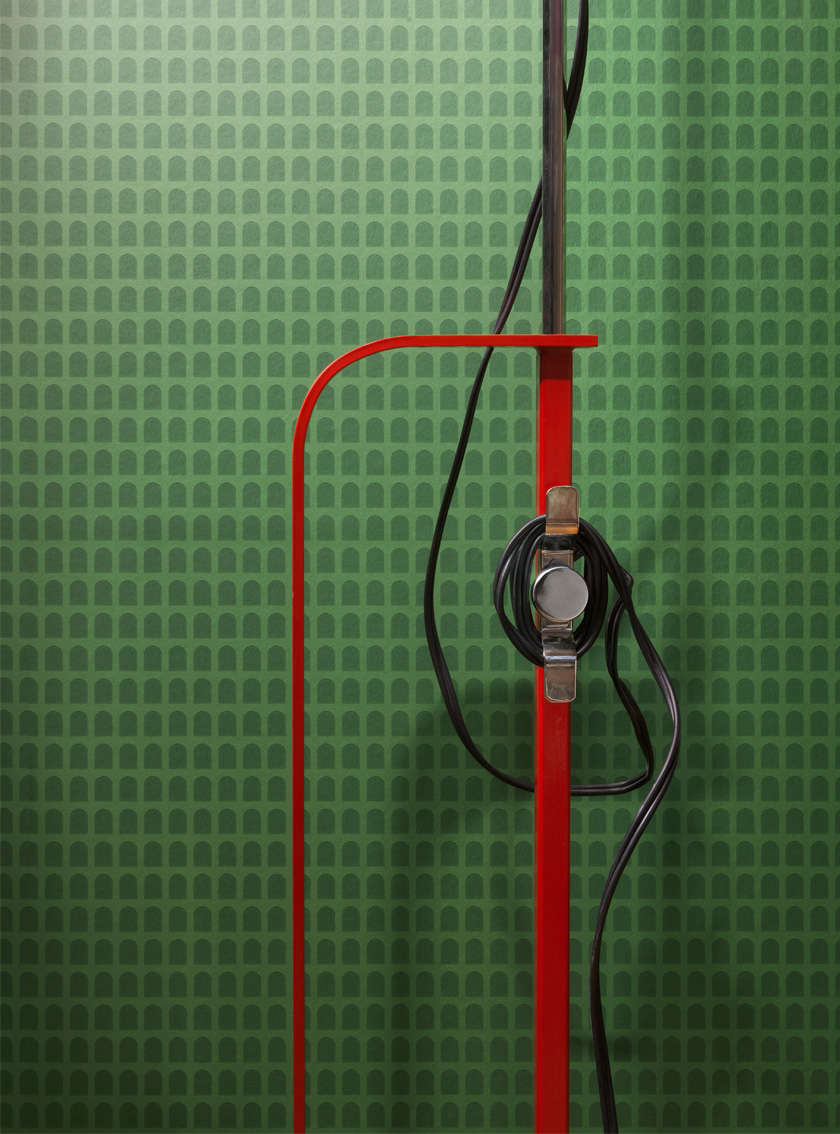 Above: Arcade, an abstract version of an arch, looks like a grid of squares from far away but tiny arched doorways up close.

For more, see Moroccan Tiles, Votives, and Lighting from the designers.

A Hyperlocal Furniture Collaboration in Sweden