“We’re not California and we aren’t France, and we’re OK with that.” Union Wine Co.’s straight-shooting owner, Ryan Harms, worked for high-end Oregon wineries before founding his own “industrial chí¢teau” in Portland in 2005: “I decided I wasn’t going to accept that wine made in Oregon had to be expensive. Union is about creating something that I can share with friends and family and make accessible without sacrificing quality.”

Having finessed his product to his liking, Harms is now out to make his Oregon craft wines as approachable as beer. Toward that end, he’s been playing with Union’s presentation and packaging. 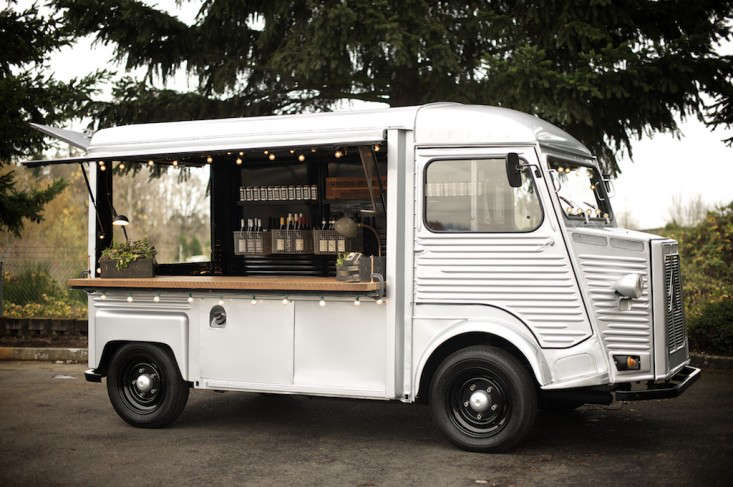 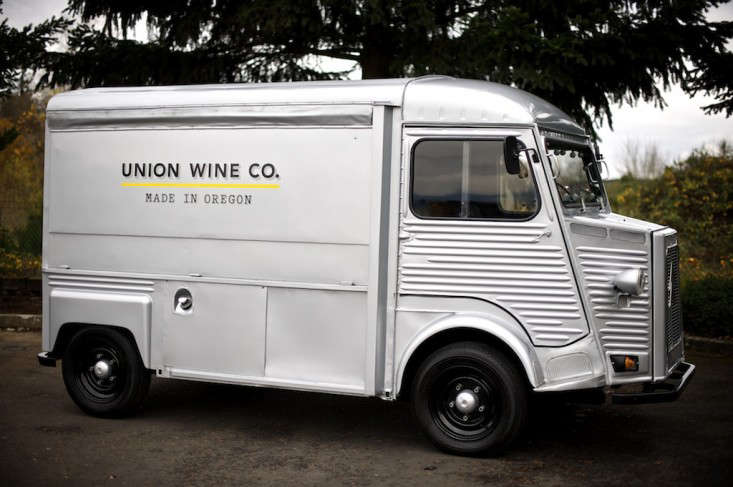 Above: The truck is available to rent for parties, weddings, and other events. Starting in mid-July, it will be stationed at the corner of 33rd and Division Street in Portland, OR, on Friday, Saturday, and Sunday afternoons and evenings all summer. 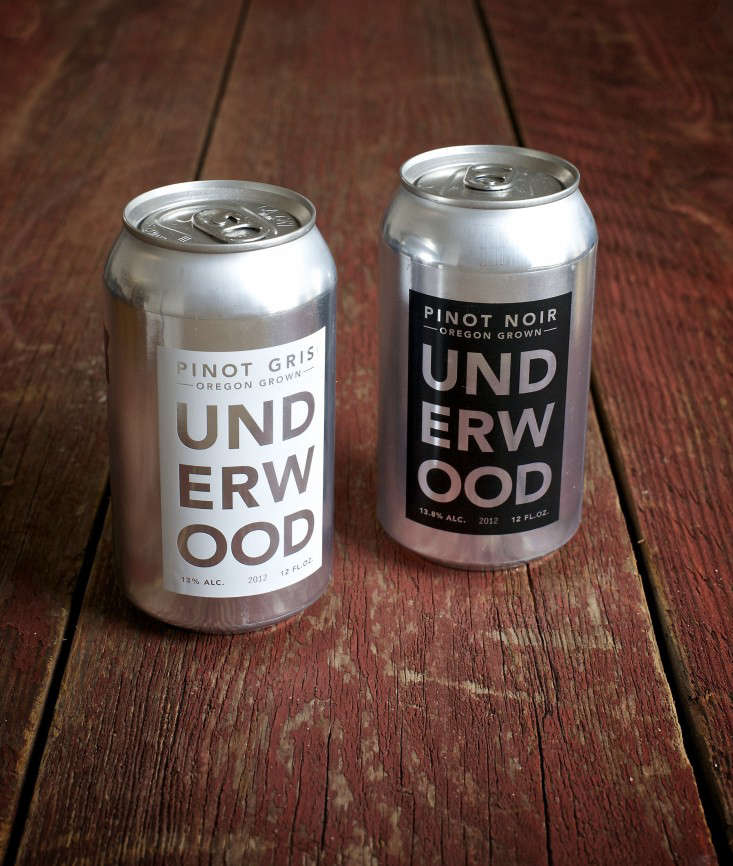 Above: The truck is now offering tastings of Union’s latest product: Underwood Pinot Gris and Pinot Noir in cans. “It’s hard to keep your pinky up when you’re drinking wine from a 375 ml. can,” says Harms. Underwood Pinot in a Can is $24 for a four-pack. 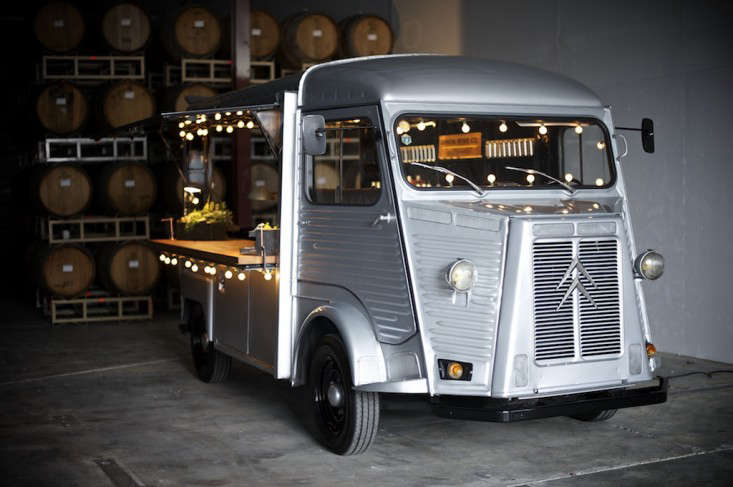 Above: Union’s winery is in Tualatin, OR, outside of Portland. For more details, go to Union Wine Co.

N.B.: This week is our Block Party issue, and every day we’ll be spotlighting an inspired food or drinks business on wheels. Have a look at our other Food Truck picks.

Looking for summer drinks ideas? Go to Gardenista for a Fourth of July Raspberry Sparkler and other Straight-From-the-Garden Cocktails.  Need some wine glasses? Have a look at 10 Easy Pieces: Everyday Wine Glasses. 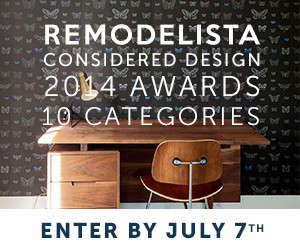 Underwood Pinot In A Can

In collaboration with: Williamsburg in the 21st Century: An Insider's Guide

10 Shops and Restaurants Made from Shipping Containers

A Seattle Oyster Bar on Wheels