Attridge & Cole is usually parked in a lot off Belfast’s Newforge Lane, but you can also spot it wheeling through the city streets, or turning off its engine near the Trim castle along the River Boyne. What’s on offer? Attridge & Cole boasts an array of baked goods and coffee from Bailies Coffee Co., served up by a staff trained by UK barista champion Sarah McCandless.

Photographs by Opposite Page for Attridge & Cole, except where noted. 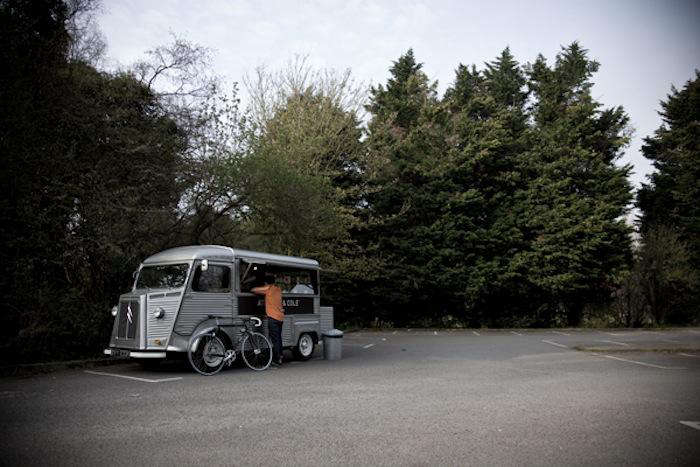 Above: The van parked in Newforge Lane’s open parking lot. 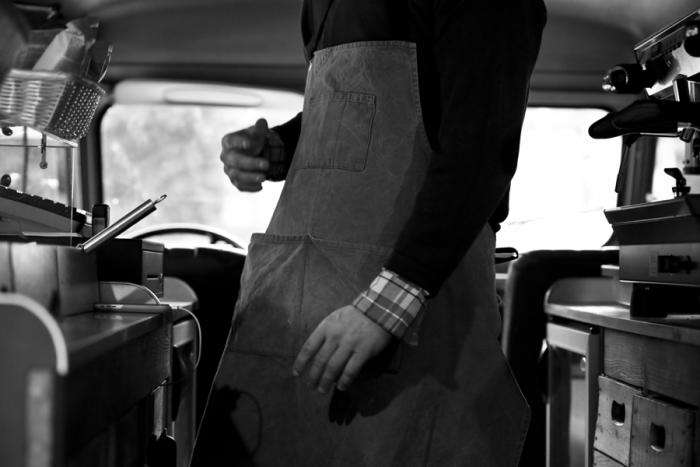 Above: A barista outfitted in a sturdy denim work apron. 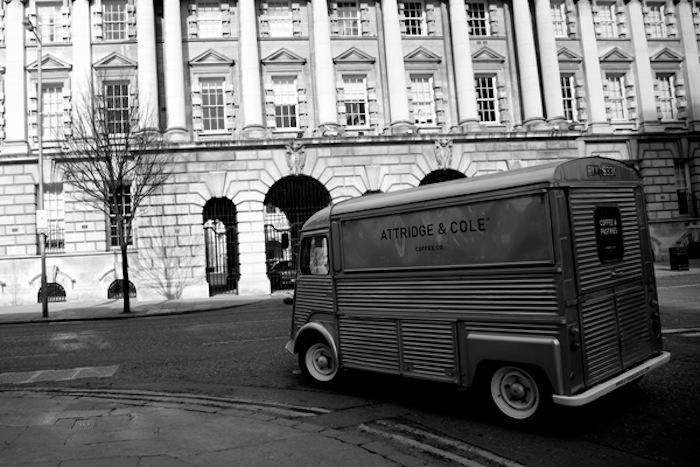 Above: Cruising the streets of Belfast. 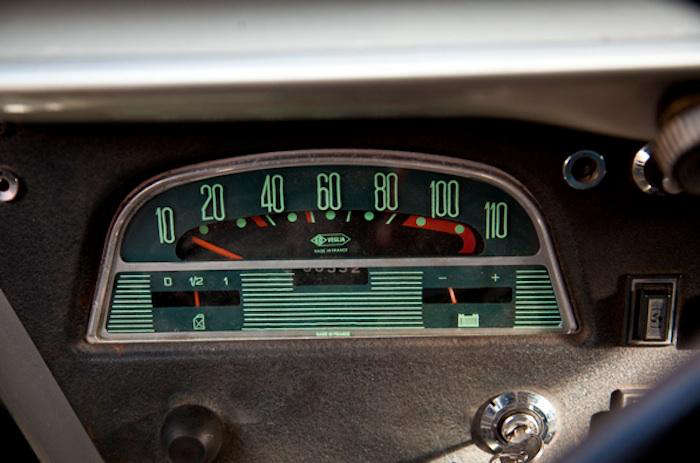 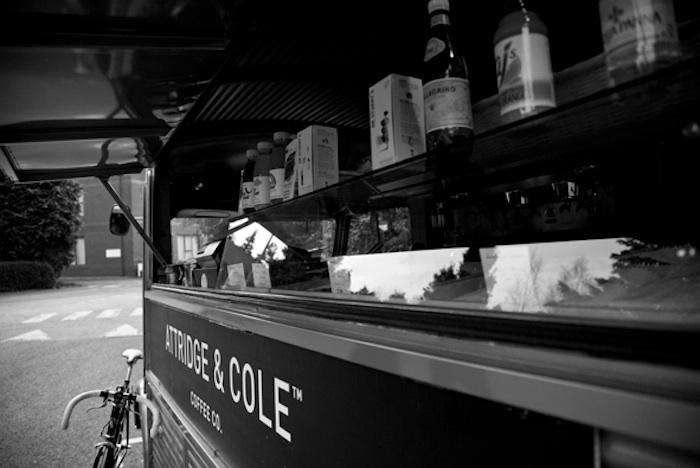 Above: The coffee van is available for markets, concerts, and corporate events; contact Attridge & Cole for more information. 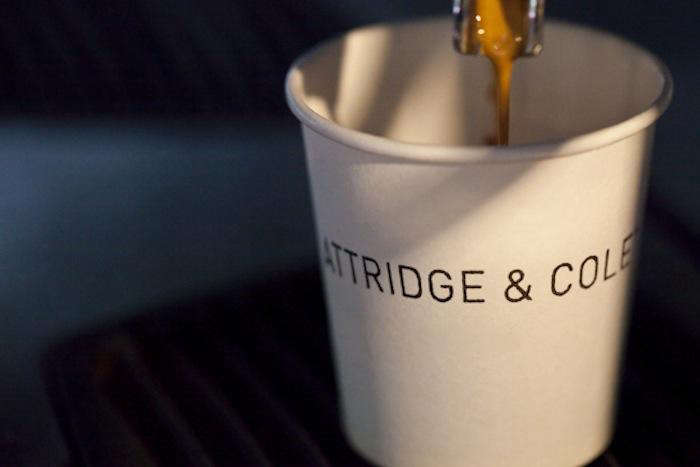 Above: Photograph via Between You and Me. 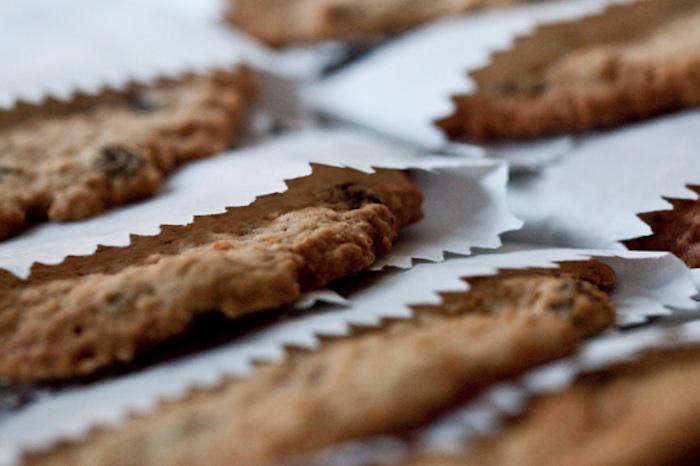 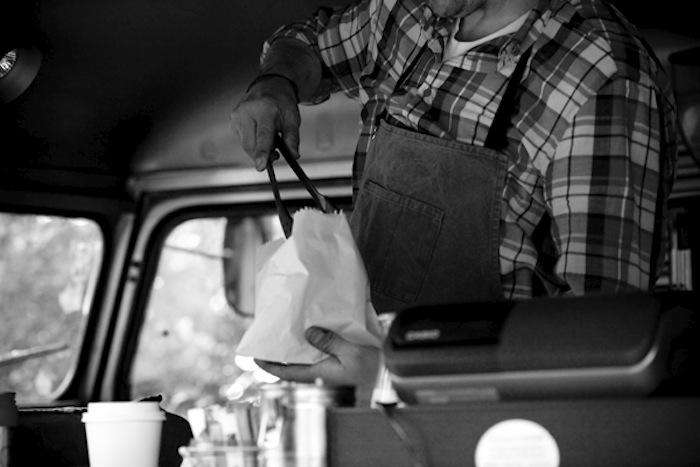 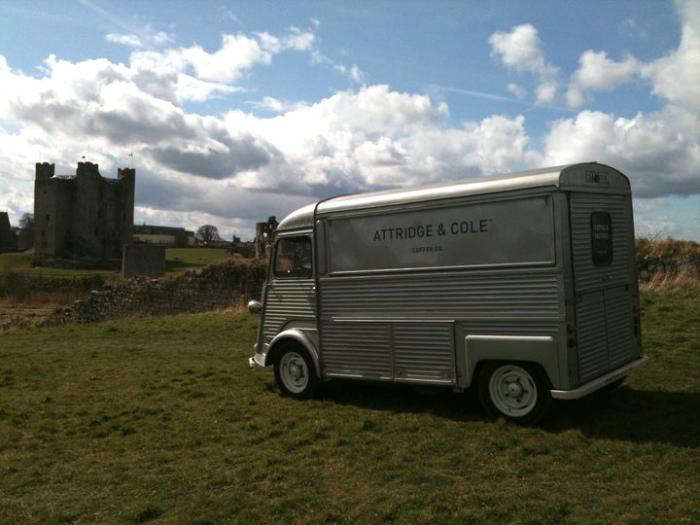 Above: The van parked at a hot air balloon festival in Trim, County Meath. Photograph via Facebook.

Like seeing design on the go? Have a look at San Francisco’s Del Popolo pizza truck, an Airstream hotel in Vienna, and London’s Traveling Gin Company in London (think pop-up drinks on a butcher’s bike).