One recent afternoon, I decided to pull some outdoor cushions out of storage in my garage, where they’d sat for a year or two. You have to go up a ladder to get to this creepy dark loft space in a corner of the part of the garage that hasn’t been renovated. The rest of the old garage is now a back house that contains a bedroom and a bathroom. In the storage area are bicycles, baseball bats, ping pong paddles and balls, ancient roller blades and padding, two oars, a body board, earthquake emergency items, a bike pump, miscellaneous bike and baseball helmets where spiders live now, cushions for outdoor furniture, beach stuff, and camping gear. 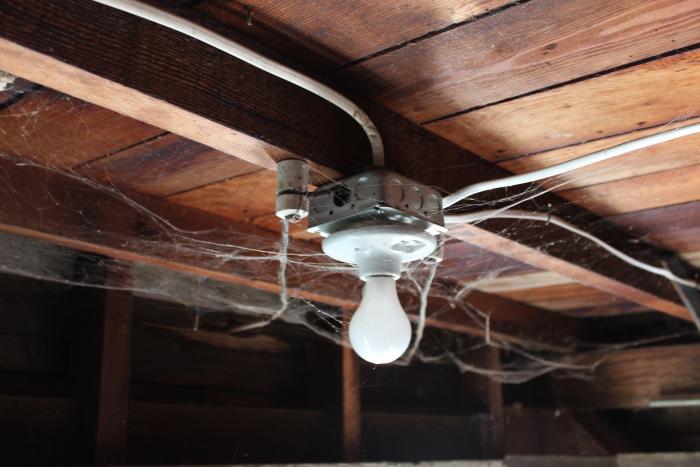 I had wrapped the cushions in plastic bags to protect them before storing them, but now I noticed that the bags were ripped and the cushions were stained with brownish streaks. I called a friend who is used to being a Los Angeles homeowner (I’m from New York and never have had a “garage” of my own before or “outdoor cushions” in “storage”). She didn’t even let me finish.

“Notice a sharp smell?” she asked. I had. “Rat pee,” she announced.

Rat pee? I couldn’t process it. Slowly she explained that the presence of rat pee in most cases indicates the presence of rats. Rats! Like most city people, I never imagined that you can have rats in the suburbs. But rats happen to be a big problems in all parts of L.A., suburbs and non-suburbs alike. A lot of them are tree rats, which – as far as I knew – were just rats that lived in trees. 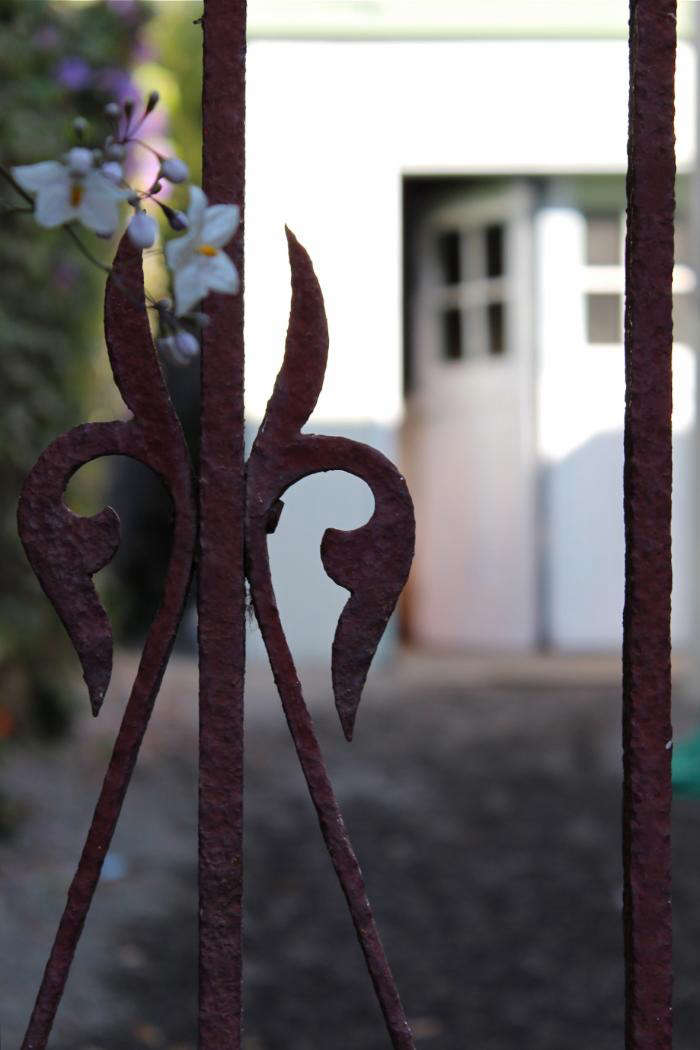 So I called a rat man my friend knew: Jonathan, whose firm is called Rodent Resolution. Jonathan, a sturdy guy with a serious demeanor, stood in front of my open garage door with his arms crisscrossed, and told me that his mentor, lecturing him on the profession, once said that in order to do the job properly, “you have to think like a rat.”

Jonathan went up the ladder and peered around. He came back down and contemplated the edges of the roof. He stood silently looking. He was thinking like a rat. Unlike a rat, however, he called me ma’am.

“What?” I have an American belief that every problem can be fixed.

“Unless you want to make this building look like a metal and glass fortress, ma’am, we can’t keep them out of this area.”

I gave him a crestfallen look. 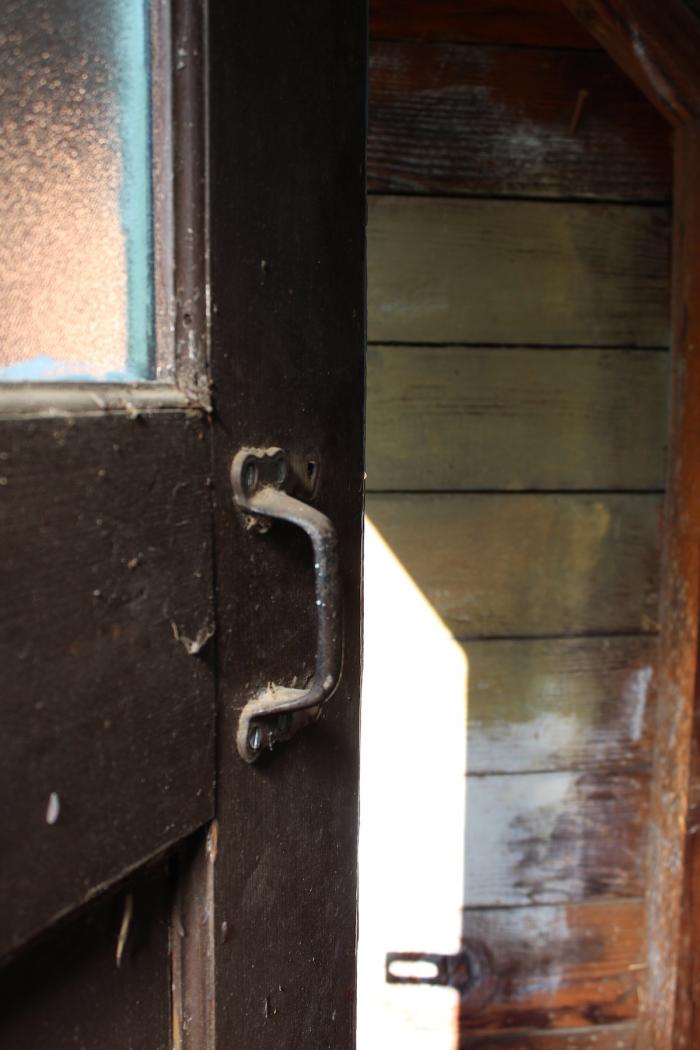 If I wanted, he told me, I could store things made of inedible metal or glass up in the loft area—but rats will always be able to get in there. No plastic, no straw, no cotton…

“What I can do is keep them out of the residential area of the garage,” he said.

This was a problem I hadn’t even contemplated.

“They’re living now between the roof and the drop ceiling on the residential side,” Jonathan said. “Actually I heard some activity, just now.”

I didn’t even want to think of what that entailed.

“You’ll want to throw out that beach umbrella, ma’am,” he said, pointing to something that looked like the mummy of Amenhotep I. 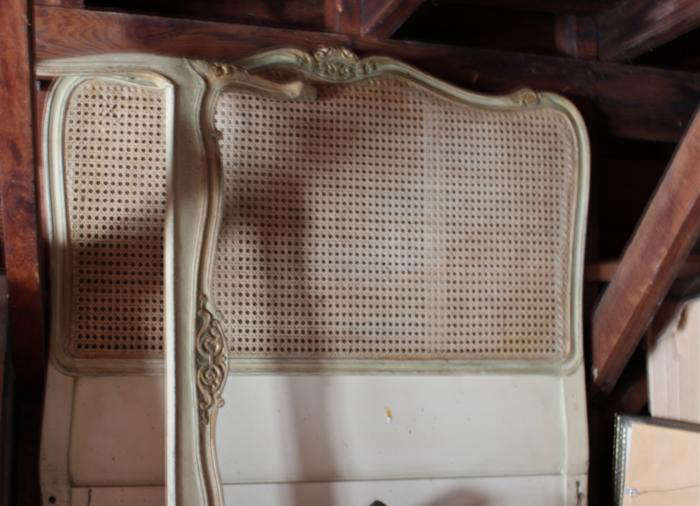 Jonathan blocked the whole area where the rats were living and sleeping (and peeing), and set a few traps in it. He carried a jar of peanut butter ominously in his hand.

“For the traps,” he explained cheerfully.

That night I went online to look up tree rats on Google images.

“What if right now, all our squirrels are dying in peanut-butter traps in the dark, and it’s my fault,” I said to my son. He’s 16.

“Why am I killing animals just so I can store some shovels and tents?”

I was thinking about that cute way squirrels stand on their haunches and nibble on things; the way their nice furry attractive tails waft behind them like the script letter m when they run. It’s funny how standing up and having a fuzzy tail can make what is essentially a rat so adorable and darling. Also not being nocturnal. I like daytime rodents. 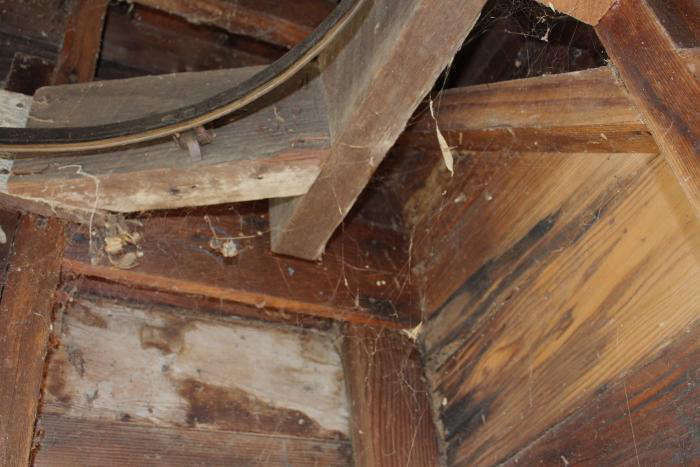 Actually it turned out that right now, the rats were traveling in and out of their space via a secret rat hole that Jonathan hadn’t seen, and hadn’t even imagined in his rat-brain. He found it the next time he came to check the traps and the traps were all empty. He assured me that the infestation was of rats, not squirrels.

In any case, the place the rats have called home for four or five years, according to Jonathan, is now empty. The carcasses have been removed (by Jonathan), and the back house is rat and hanta-virus free.

I’m not sure I believe him, though. My squirrel population seems to be down. Maybe it’s just the changing season, but I don’t hear them landing with a bomb-like thud on the roof these days. I don’t see them burying peanuts in my planters. I don’t see them sleeping in the branches of the big Chinese elm. And I miss them. 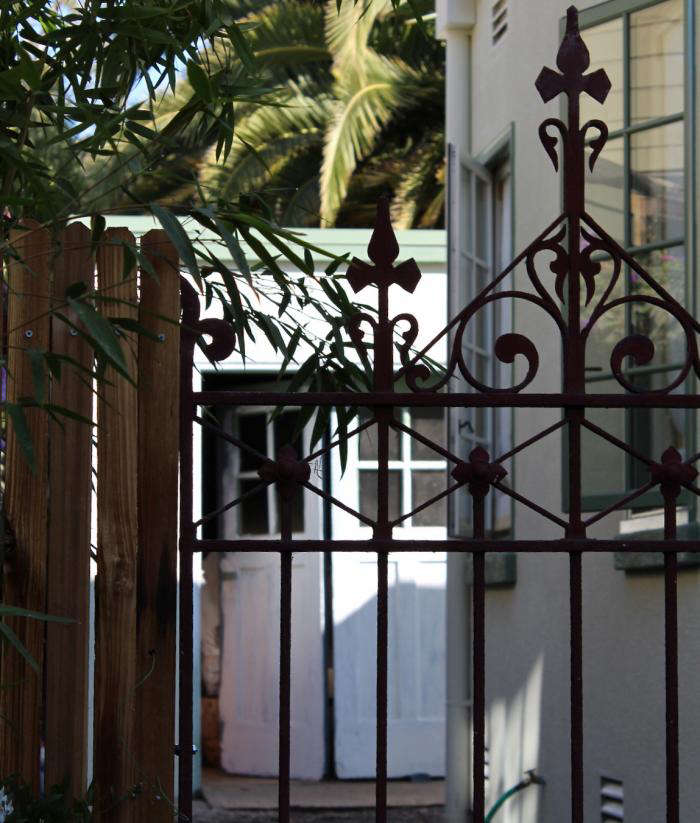 But I don’t miss the rats.

Strange but True: Paw Print Tiles from the UK