A friend who lives in an apartment with a single fern on the fire escape confided the other day she's getting desperate, desperate enough to turn a hanging shoe organizer into a vertical garden. Here's a better solution, courtesy of Ikea. 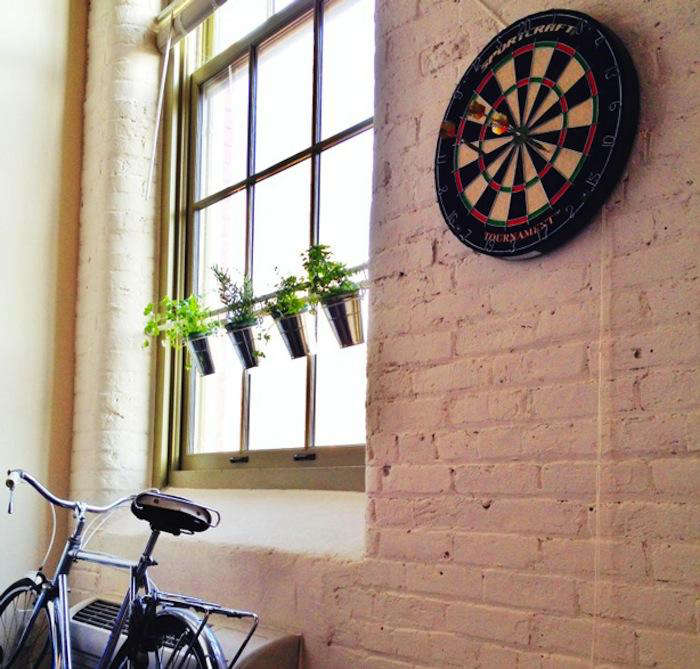 Above: We spotted this clever way to repurpose Ikea cutlery pots—and S-hooks, and a shower rod—on Urban Gardens; for a grand total of $24.94, you get an instant vertical garden. 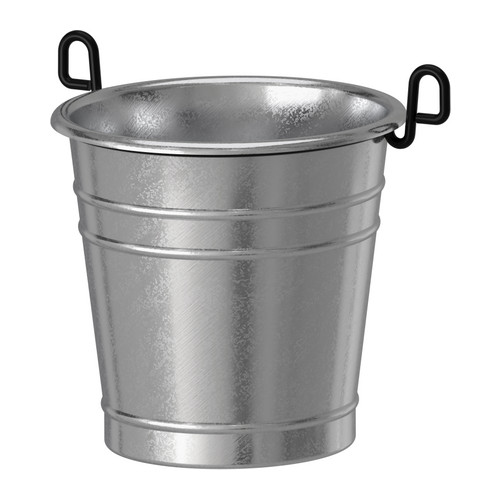 Above: The Fintorp Cutlery Caddy is made for hanging; it's $3.99, at Ikea. 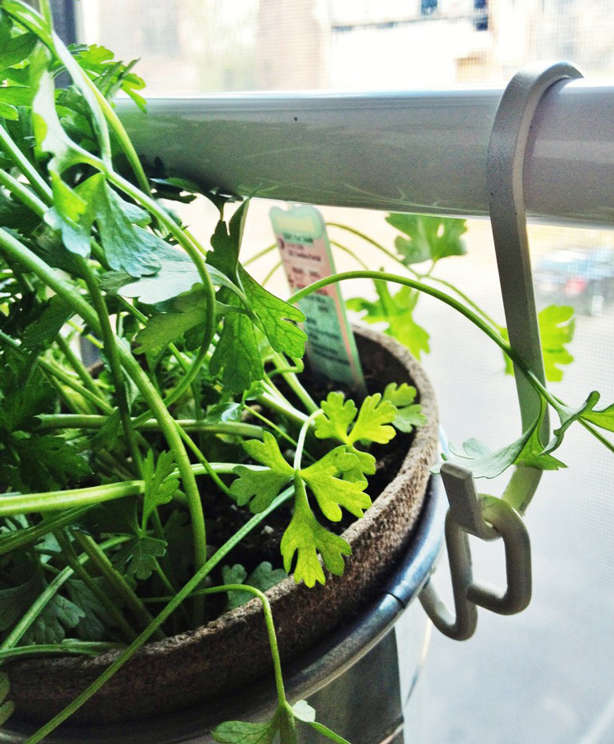 Above: The Ikea pail has a hole in the bottom for drainage. Plug it with a dab of silicone caulk. Insert a plant in a slightly smaller pot that has a hole and, voila, drainage but no leaks. Image via Urban Gardens. 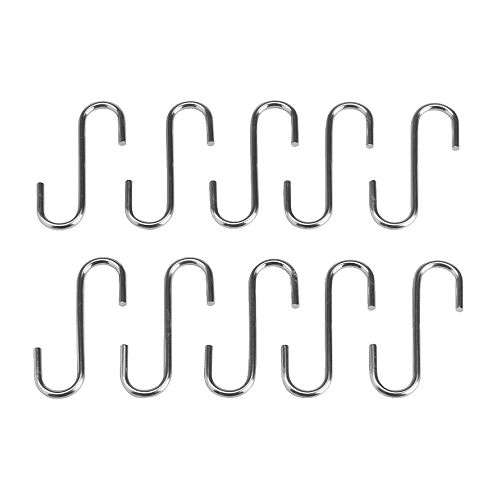 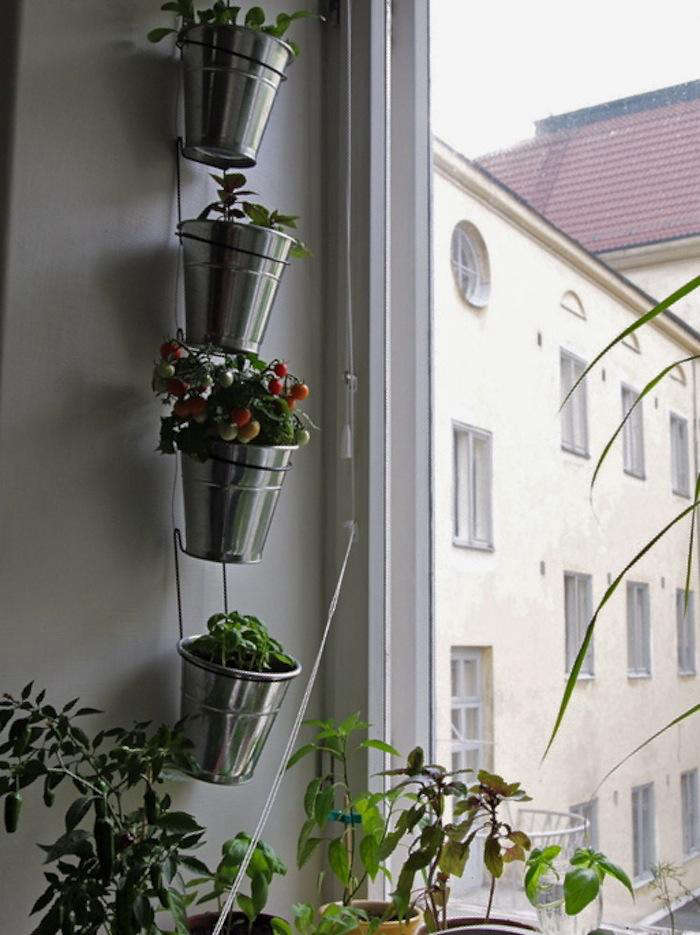 Above: The Fintorp caddy replaces a similar Ikea model with no hooks. To replicate this look, try suspending a row of Fintorp caddies from individual bars, using longer S-hooks. Image by Mannewaar, via Flickr. 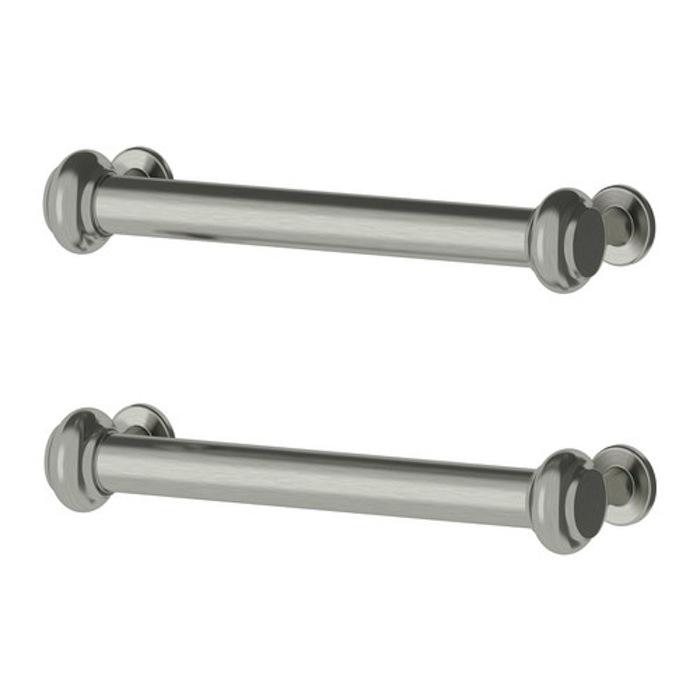 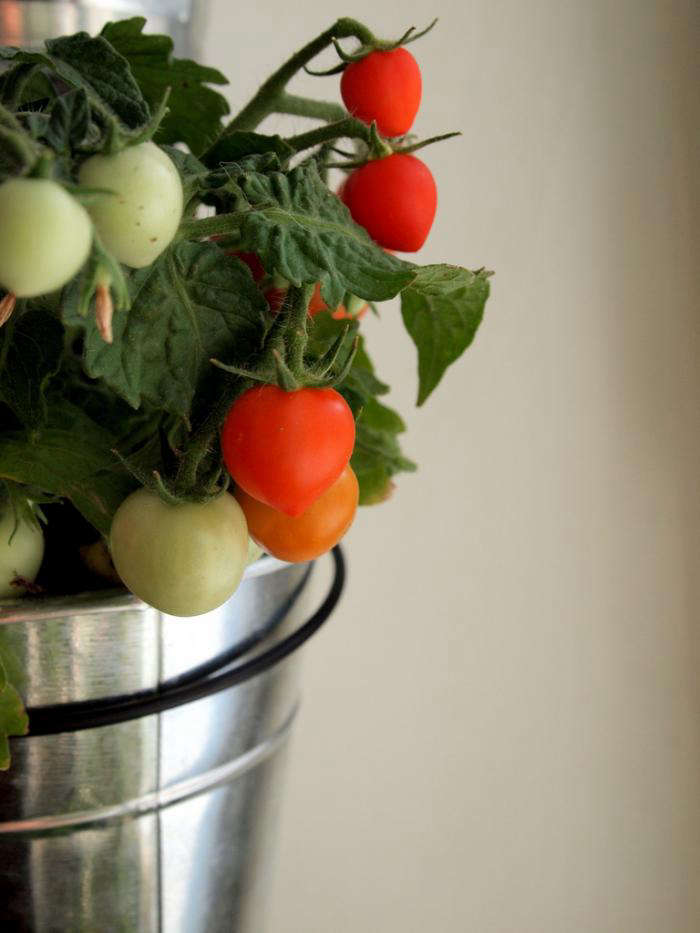 Above: If you want to grow heirloom cherry tomatoes from seed, consider Sungold; the fruit is very sweet and matures in 85 days. A packet of seeds is $2.50 from Landreth. Image by Mannewaar, via Flickr.

At Home with Brian Ferry of the Blue Hour

In collaboration with: A Quick Cup of Tea: The InSinkErator