Gaynor, who is also a senior fashion editor at InStyle.com, met photographer Stuart (she's now the photo director for Hearst Digital Media) while on shoots for Elle.com and became fast friends. They launched The Glow as a collaborative project focusing on "the unseen elements" of motherhood— everything from balancing an active career to designing their children's nursery and home. Below is a glimpse of two mothers on The Glow, who live creatively with strong personal style. See more from the likes of model Josie Maran, stylist Kate Young, HBO's Girls actress Jemima Kirke, and more at The Glow. 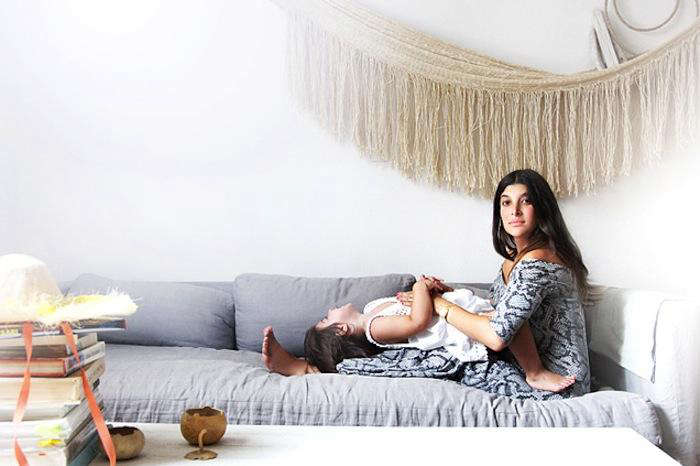 Above: Gaynor and Stuart dropped into Iranian-born stylist and boutique owner Maryam Nassir Zadeh in her downtown New York apartment. Zadeh is at home with two-year-old daughter Anaïs Vida (and due with a second child in the fall). 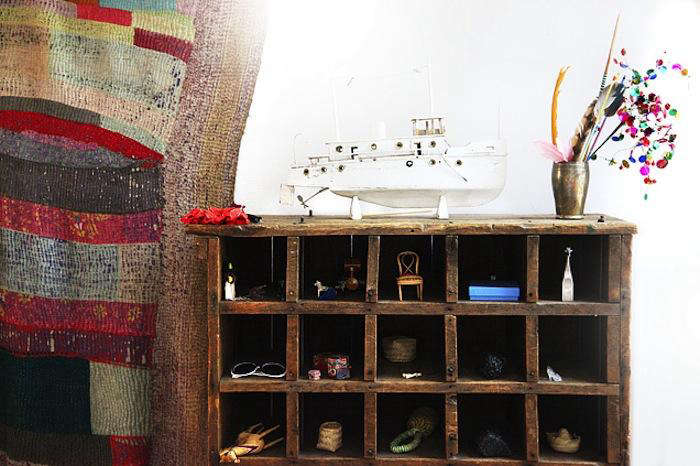 Above: In Zadeh's home, a vintage turn-of-the-century curio case bought in Pennsylvania and a model boat from an antique fair. 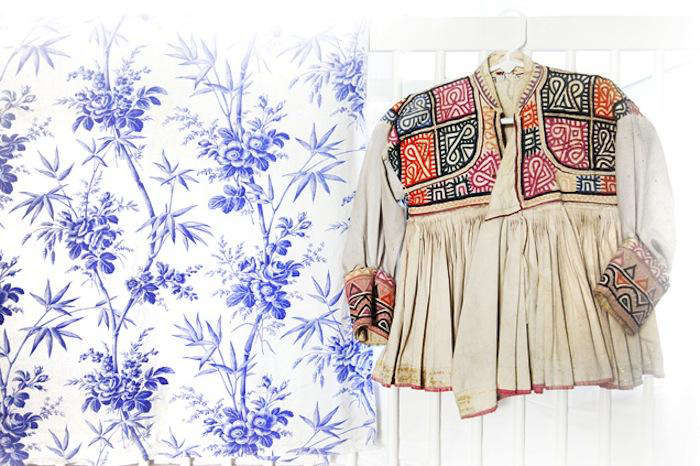 Above: Zadeh and husband Uday Kak style their home with a mix of finds from their trips to Mexico, India, and Montauk; here, a girl's dress Zadeh found in Rajasthan. 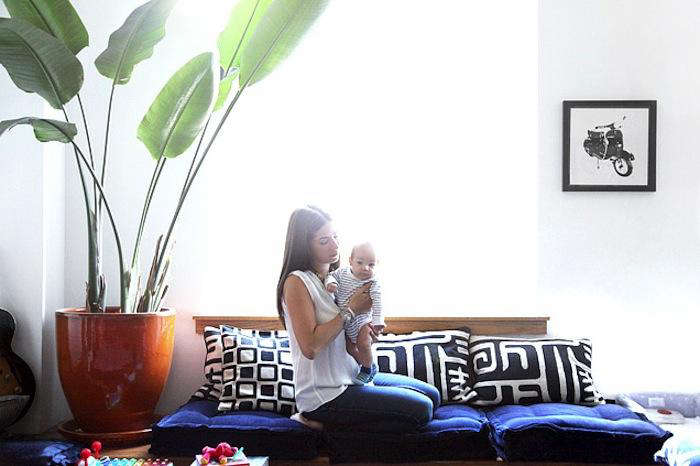 Above: A visit to the home of clothing and accessories designer Rebecca Minkoff (and three-month-old baby, Luca). 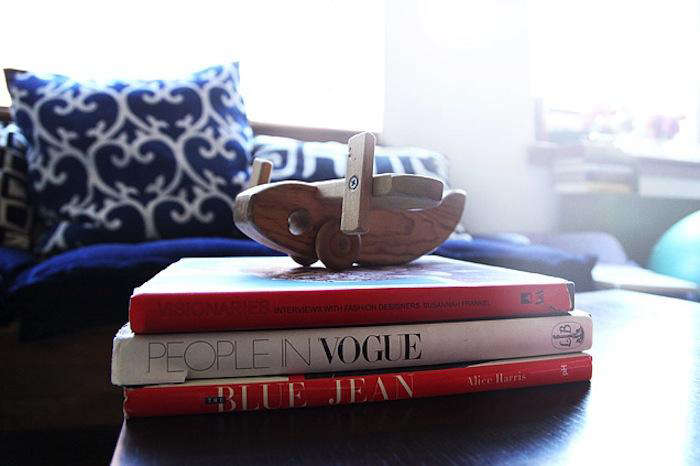 Above: Minkoff's coffee table reads and a small wooden toy for Luca. 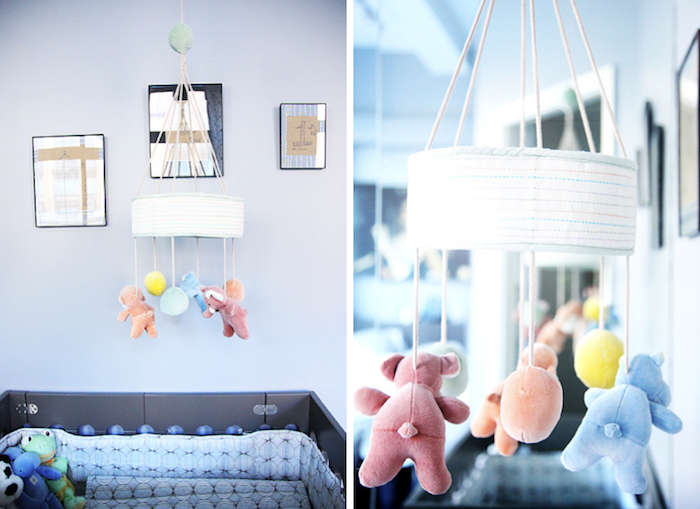 Above: Minkoff framed the wrapping paper from baby shower gifts and hung them above Luca's crib (L). The Jungle Play Mobile for $55 from Giggle.

N.B.: For more images of nurseries, see 197 images of Children's Rooms in our Gallery of rooms and spaces.

From Cupcakes and Cashmere to Backyard Bouquets