The first time photographer Michael Mundy walked up to the door of a perfect stranger (a friend of a friend) with the intent of spending an afternoon shooting photos, he had no idea it would be the start of a regular series. This week marks the two-year anniversary of An Afternoon With; it's our go-to site for a glance into the lives of some of New York's most creative residents.

Mundy and the site's co-founder, Nhi Nguyen, developed the portraiture project based on the premise that the things people live with tell a story; every home expresses a personal style. This week, the artists who have told their story on An Afternoon With came together to meet face-to-face for the first time, at Parlor in Soho.

Marking the two-year anniversary, we've rounded up some of our favorite stories of New York artists from An Afternoon With. 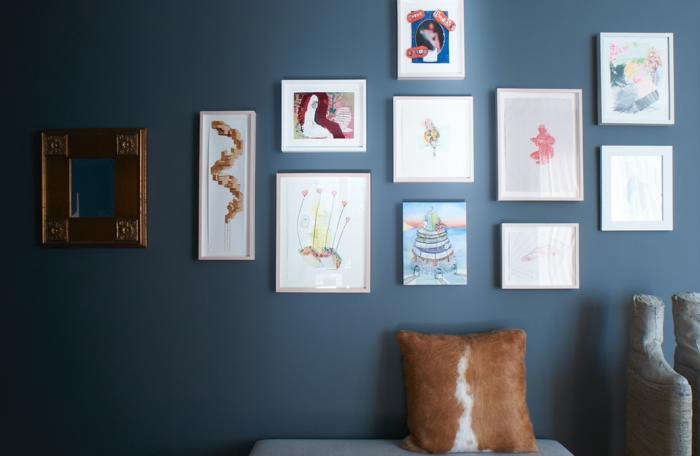 Above: Paintings set against an indigo wall in the home of John Silvis, a Brooklyn-based artist and art adviser. 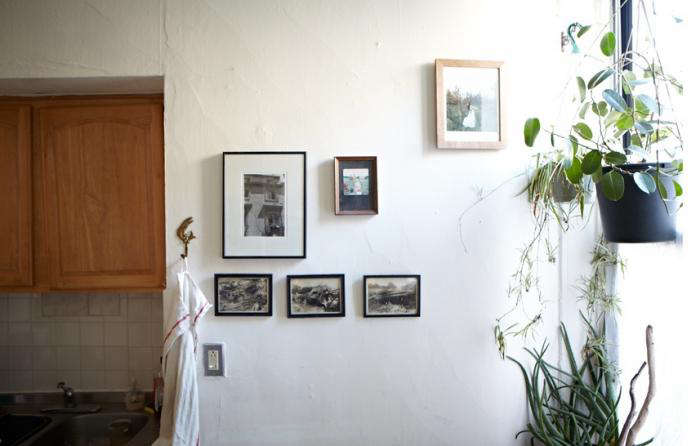 Above: Photos displayed near the kitchen at the Brooklyn home of photographer Mikael Kennedy. 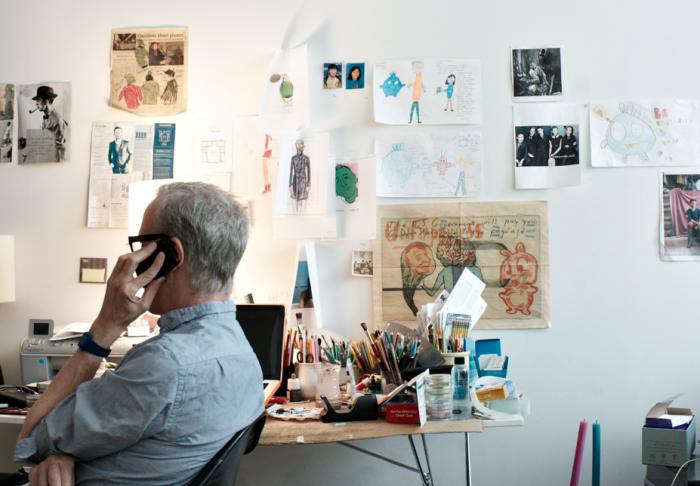 Above: In the home office of fashion illustrator Richard Haines. 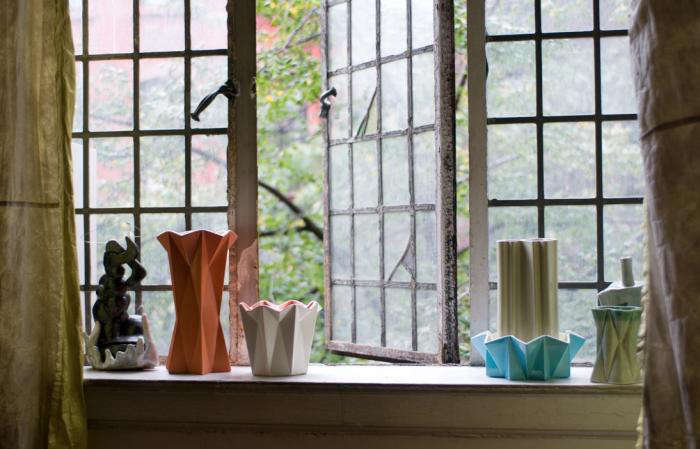 Above: Objects on the windowsill at the Manhattan home of artist Robert Fontanelli. 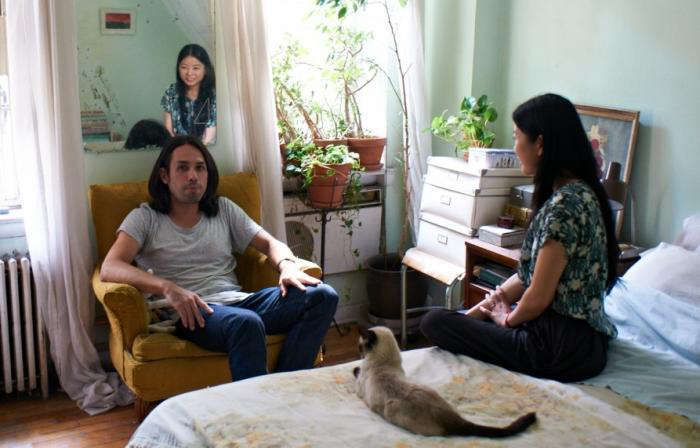 Above: Artist Antonio Serna and Peggy Tan (and cat) lounge in their Manhattan apartment. 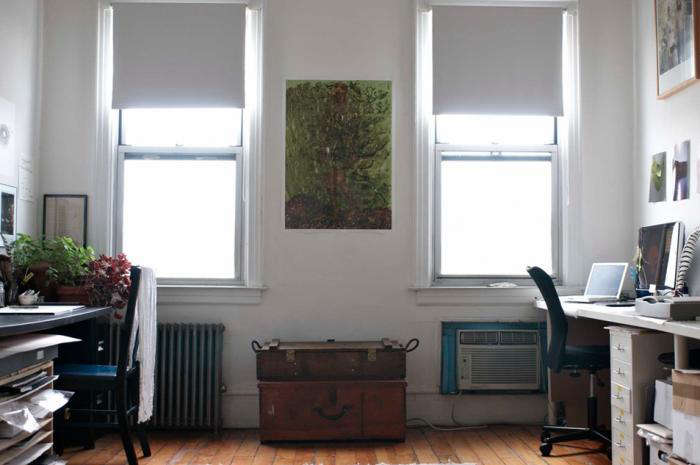 Above: In the home office of artist and musician Kim Krans. 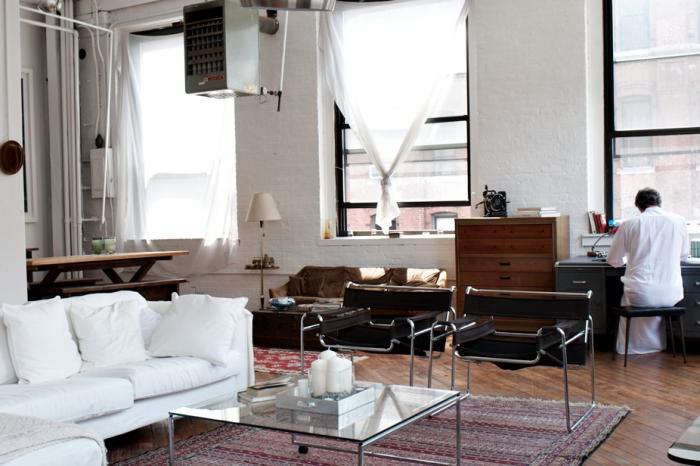 Above: In the open loft of visual artist Yasmine Chatila and James Holland, a film producer. 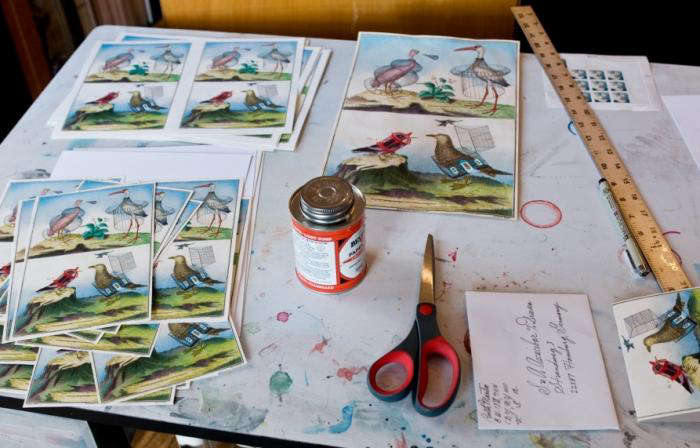 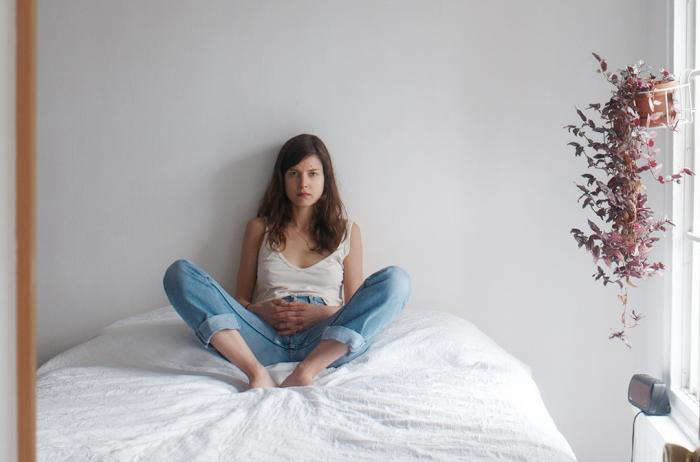 Above: A minimal bedroom at the home of visual artist and book editor Martynka Wawrzyniak.

➡️ Swipe right for a peek inside the eclectic