Architect Julian King (a member of the Remodelista Architect/Designer Directory) clued us in to Swiss company Vitrocsa’s precision glass system a while back; certainly the most elegant sliding doors we’ve ever seen (plus, how could you not love a company that makes a “guillotine window”?).

Eric Jouray, who founded VItrocsa in 1993, applied precision Swiss watch technology in the design of his minimalist windows, which have a vertical sight line of only three-quarters of an inch. Inspired by California architecture of the 1940s (the Case Study House #22 by Pierre Koenig, in particular), Jouray created a minimal system that would take into account modern energy requirements as well as the architectural mandate to incorporate very large sliding units. The result is a window where the glazing becomes a structural element that “in itself supports the window rather than merely filling a frame.” So it’s not surprising that high-end Pritzker Prize-winning architects like Tadao Ando, Herzon & de Meuron, and Eduardo Souto de Moura have incorporated Vitrocsa’s products into projects). To learn more, go to Vitrocsa USA. 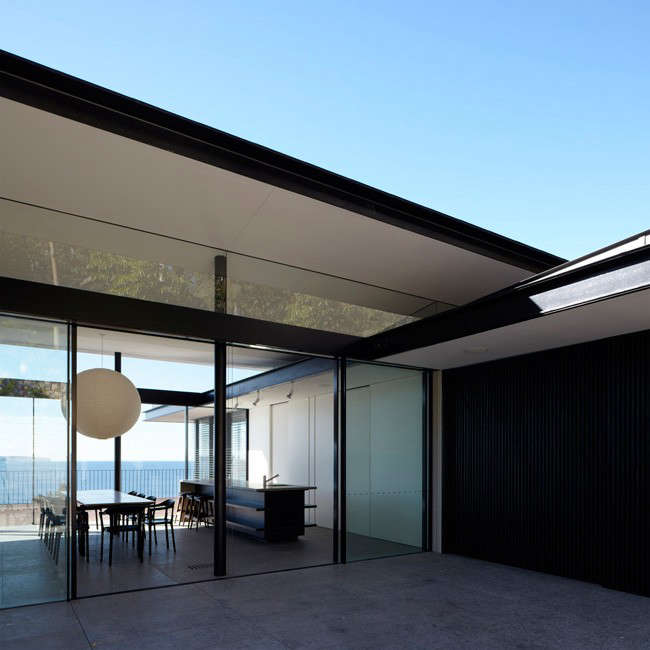 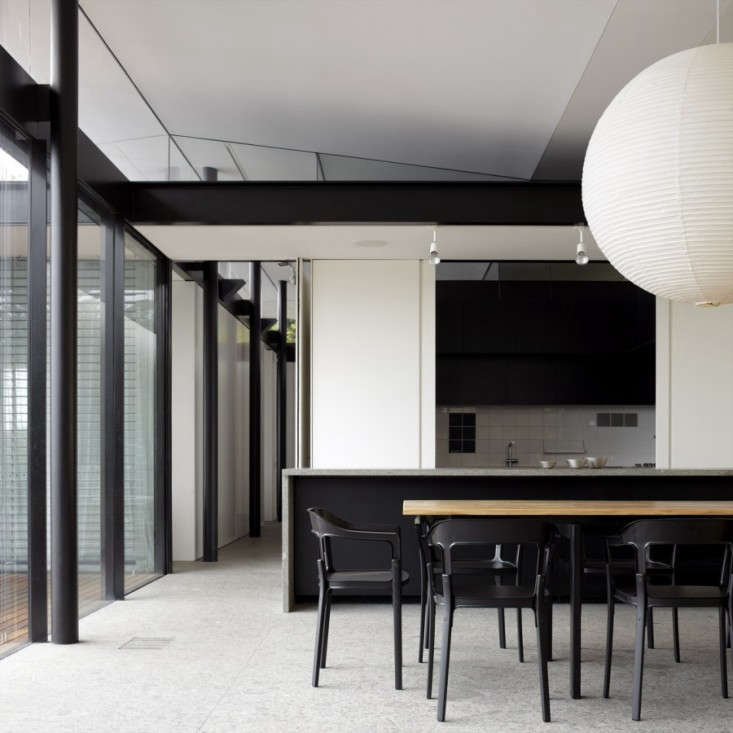 Above: A series of ultra thin sliding doors lead to the outdoor deck area. 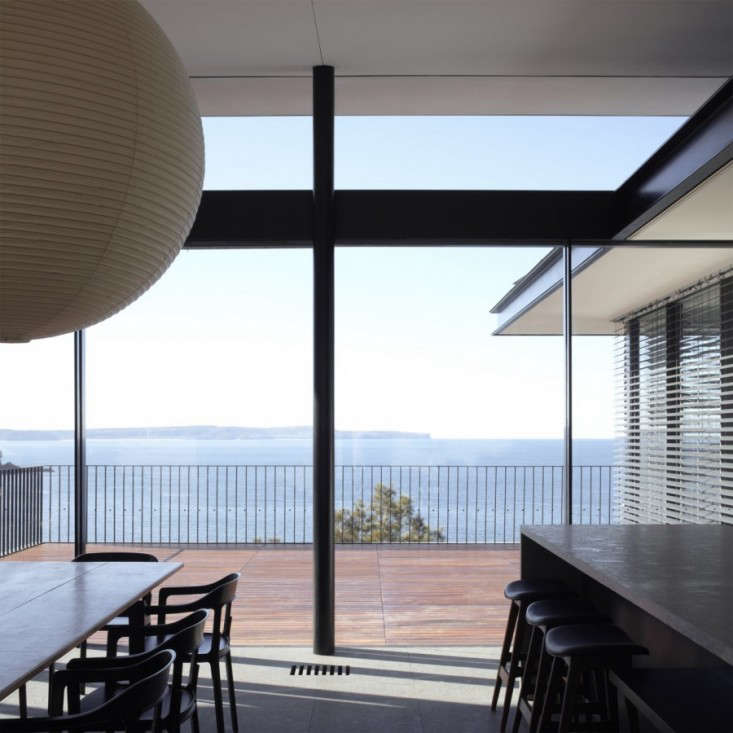 Above: When retracted, the doors reveal an unobstructed view of the Pacific. 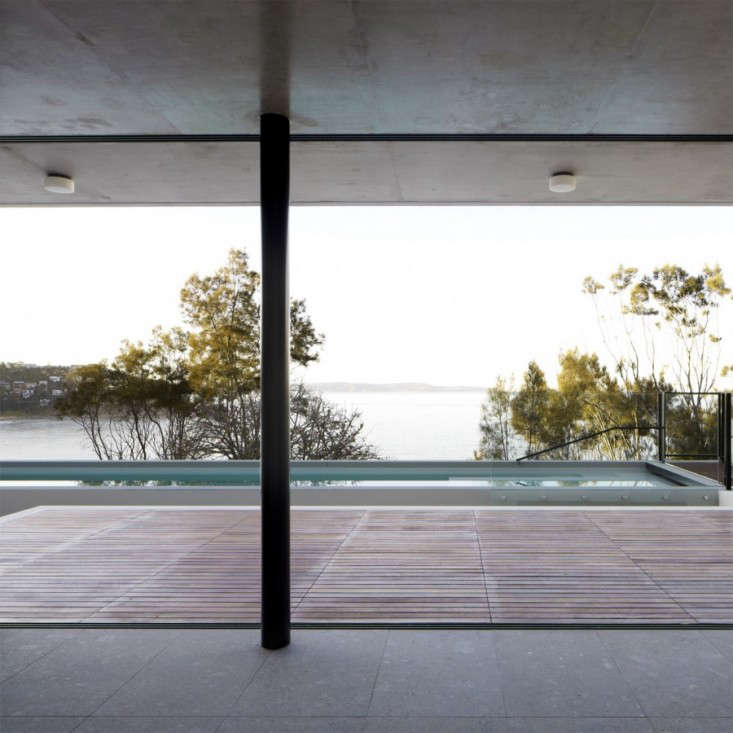 Above: Teak decking leads to a pool. 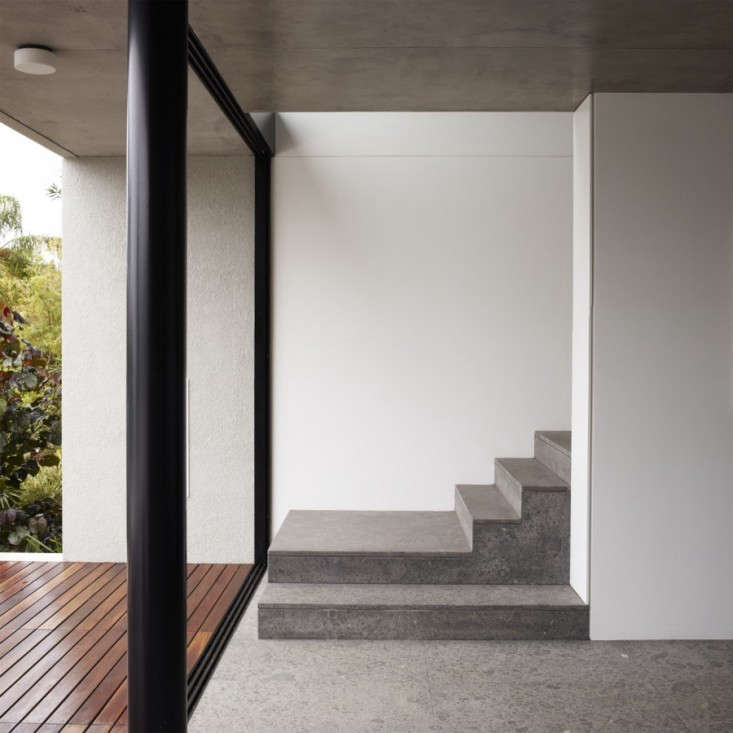 Above: A side view of the Vitrocsa window system. 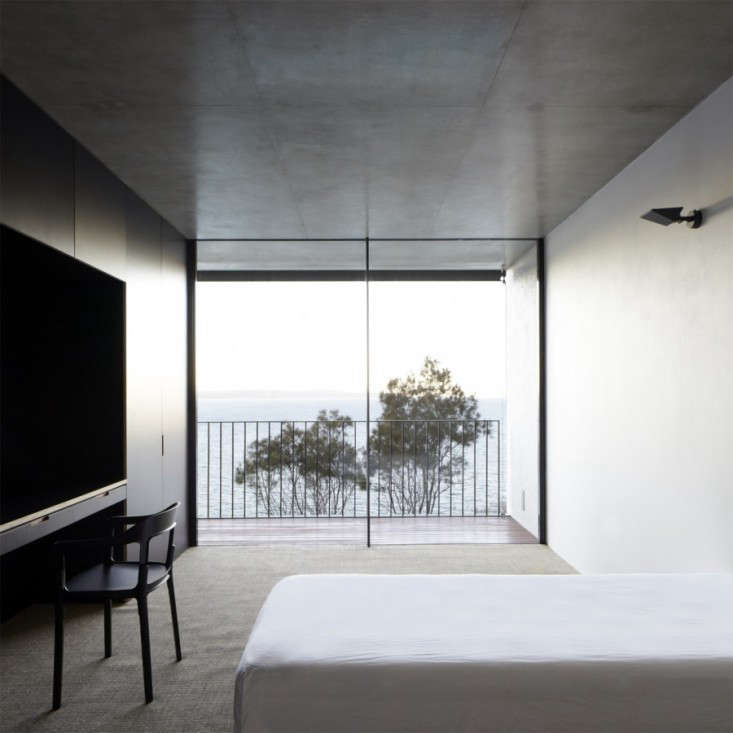 Above: In the bedroom, an almost seamless view of the sea is on offer. 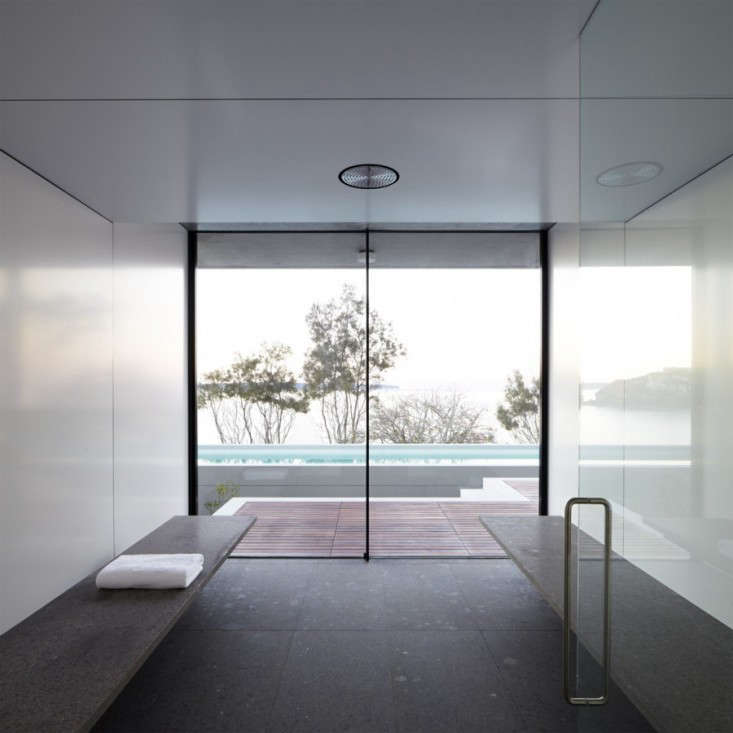 Above: A serene, spa-like bath. 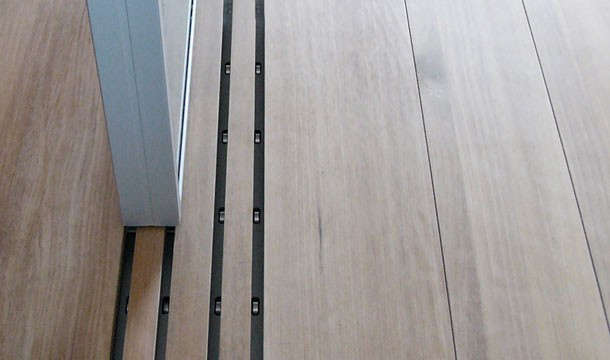 Above: A detail of the Vitrocsa sliding door system; photo via Vitrocsa. 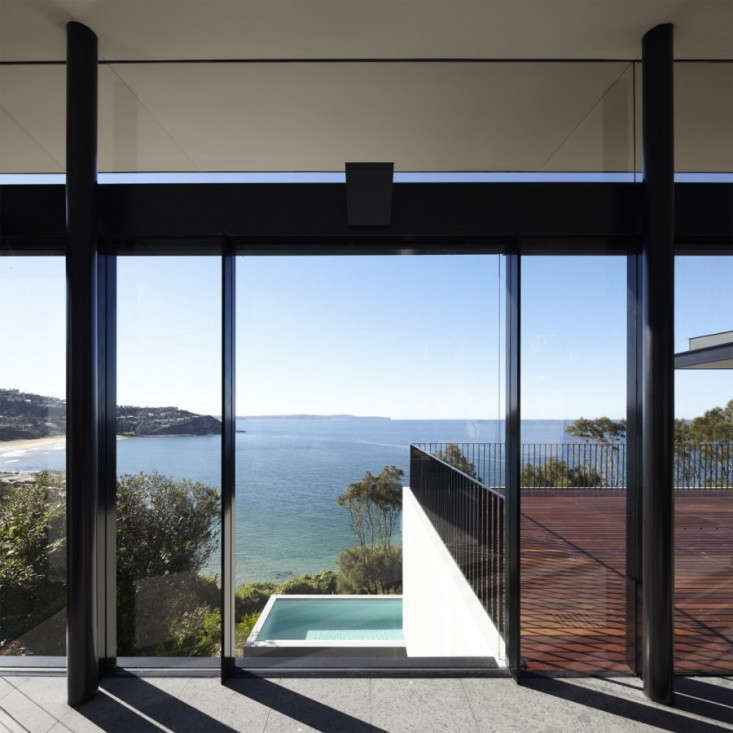 Above: A view of the cantilevered pool. 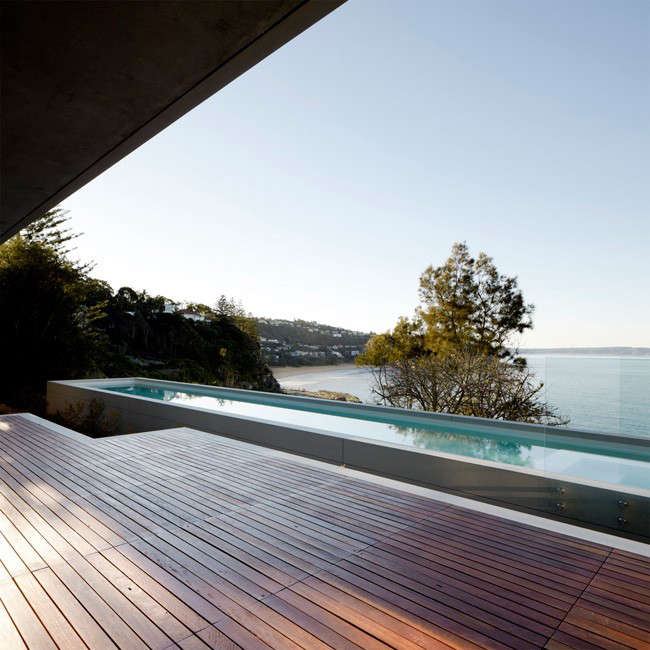 Above: The doors open wide to the pool area.

A Stable Reborn in Rural Norfolk