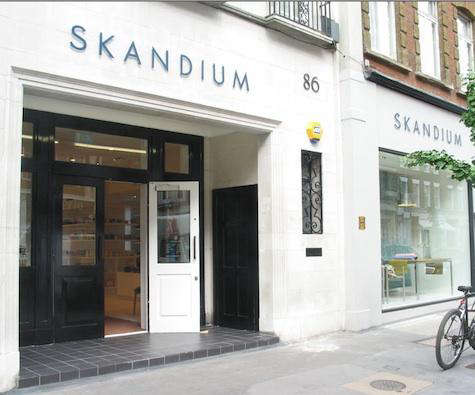 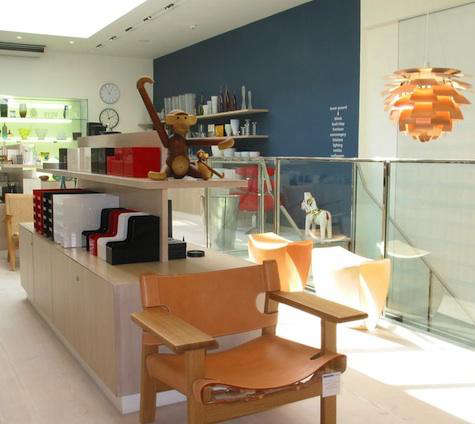 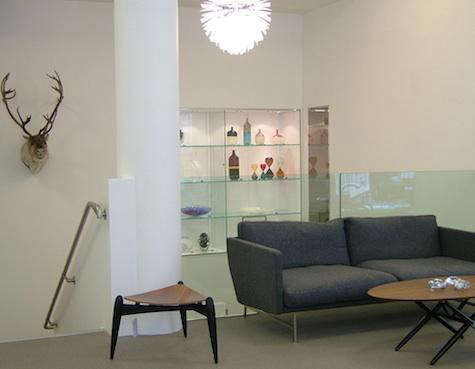 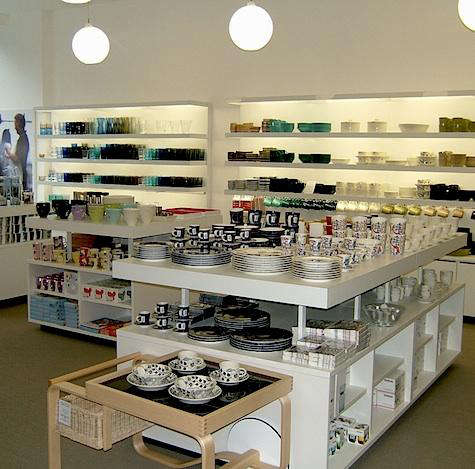 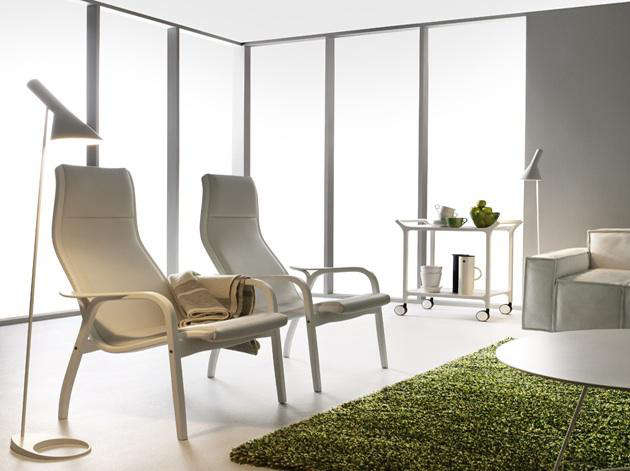 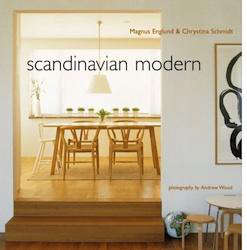 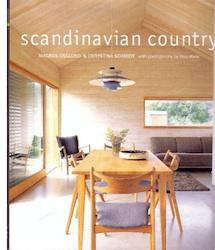 Above L: Scandinavian Modern explores the relaxed comfort, unpretentious simplicity, and easy elegance of the modern Scandinavian home. With limited availability, this book is $78.99 in paperback at Amazon. Above R: Scandinavian Country highlights homes in Denmark, Finland, Norway, and Sweden, promoting a design ethic that combines simplicity, elegance, and comfort with a reverence for nature; $9.79 through Amazon.