In 1993, sisters Katie and Amy Carson opened Bitters Co., an eclectic general store in Seattle offering well-crafted household items from artisans around the world, including dishes and textiles sourced in Mexico, Guatemala, and Indonesia. Amy Carson, who studied furniture making at the Rhode Island School of Design, started making tables of reclaimed wood for Bitters in 1997; and in 2005, the sisters opened the Studio, where they make tables and lamps using reclaimed wood, which they sell to stores like Dean & Deluca in New York and wineries in the Napa Valley. 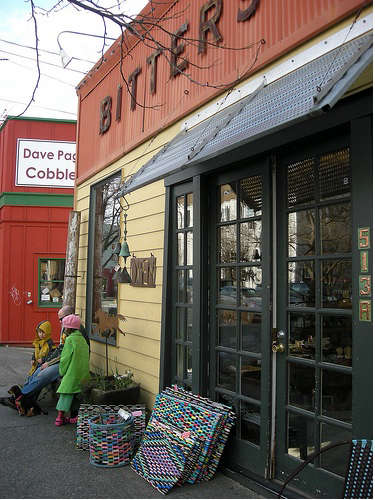 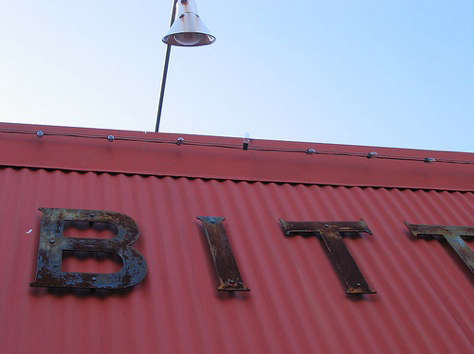 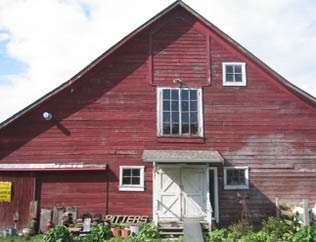 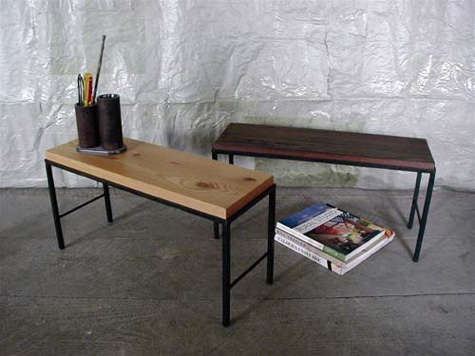 Above: Bitters Co. Counter Table; available with either Douglas Fir or redwood top with blackened metal base; $120. 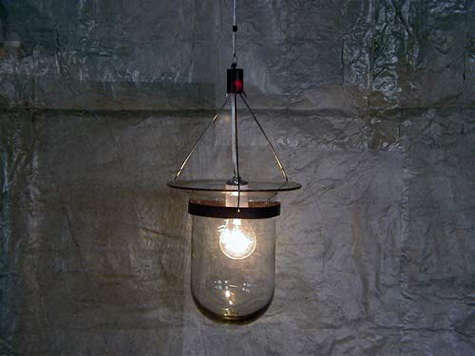 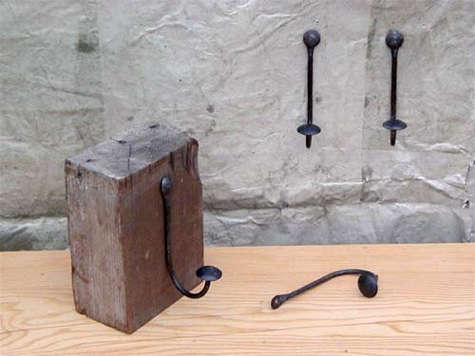 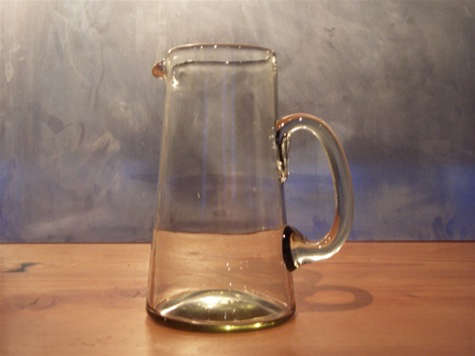 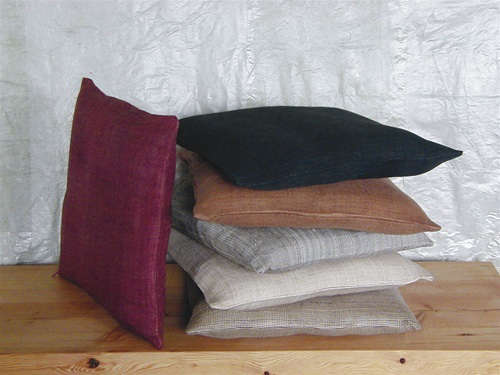 English-Style in Seattle: A Couple’s Longtime Home Gets an Anglo Update