Renee Frederich is the modern bohème behind shop Anaïse, a refuge for the creative woman in San Francisco. Frederich started Anaïse as a Web shop, and after five years online, she opened her first brick and mortar shop in the space of a former tech startup in the Mission. Unassuming elegance and subtle femininity are the hallmarks of Anaïse. Renee, whose approach to interiors is based on feeling and intuition, outfitted the space with a personal collection of pale vintage furniture and lighting.

Read on for how she transformed the space and visit Anaïse at 3686 20th St., between Guerrero and Valencia Streets. 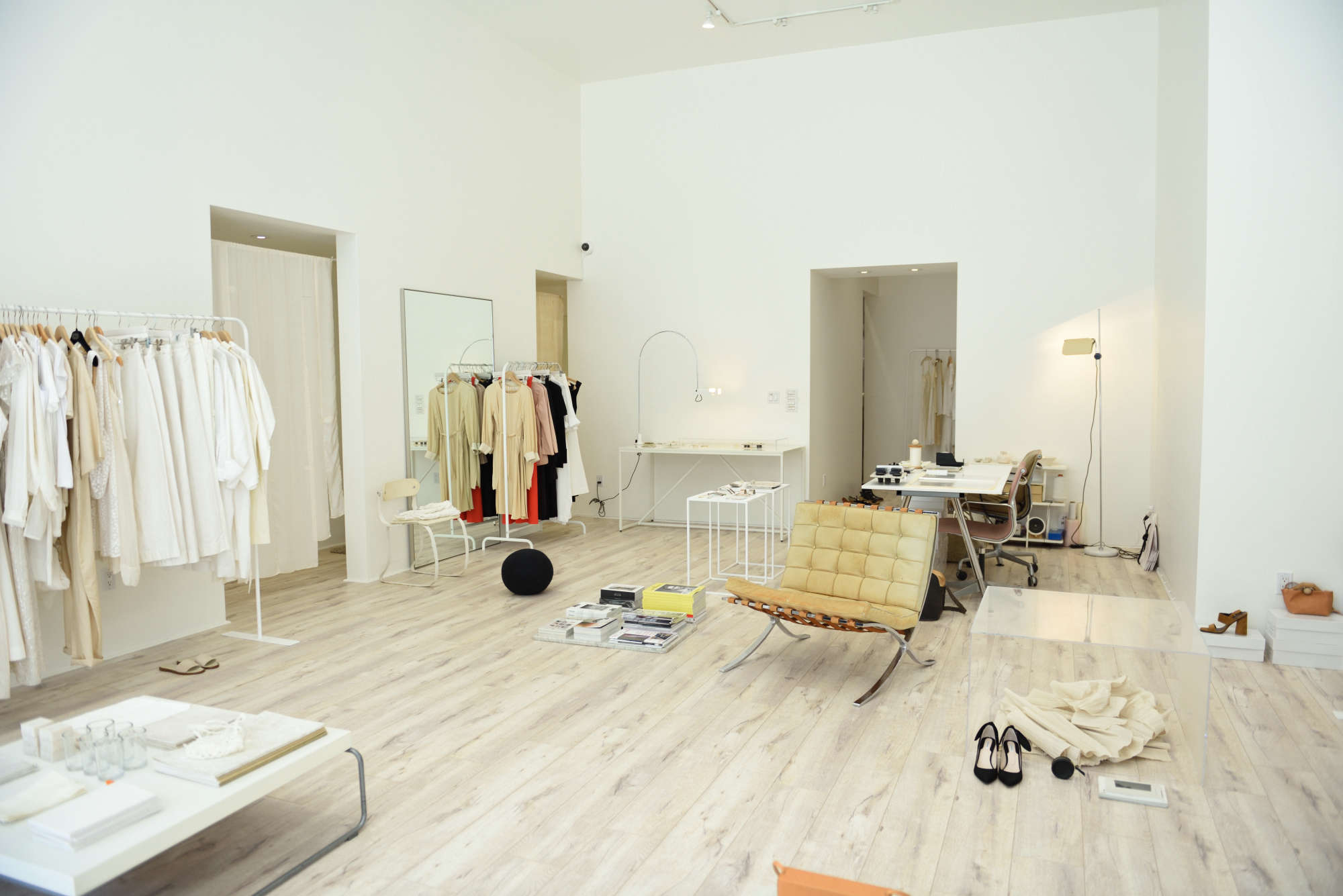 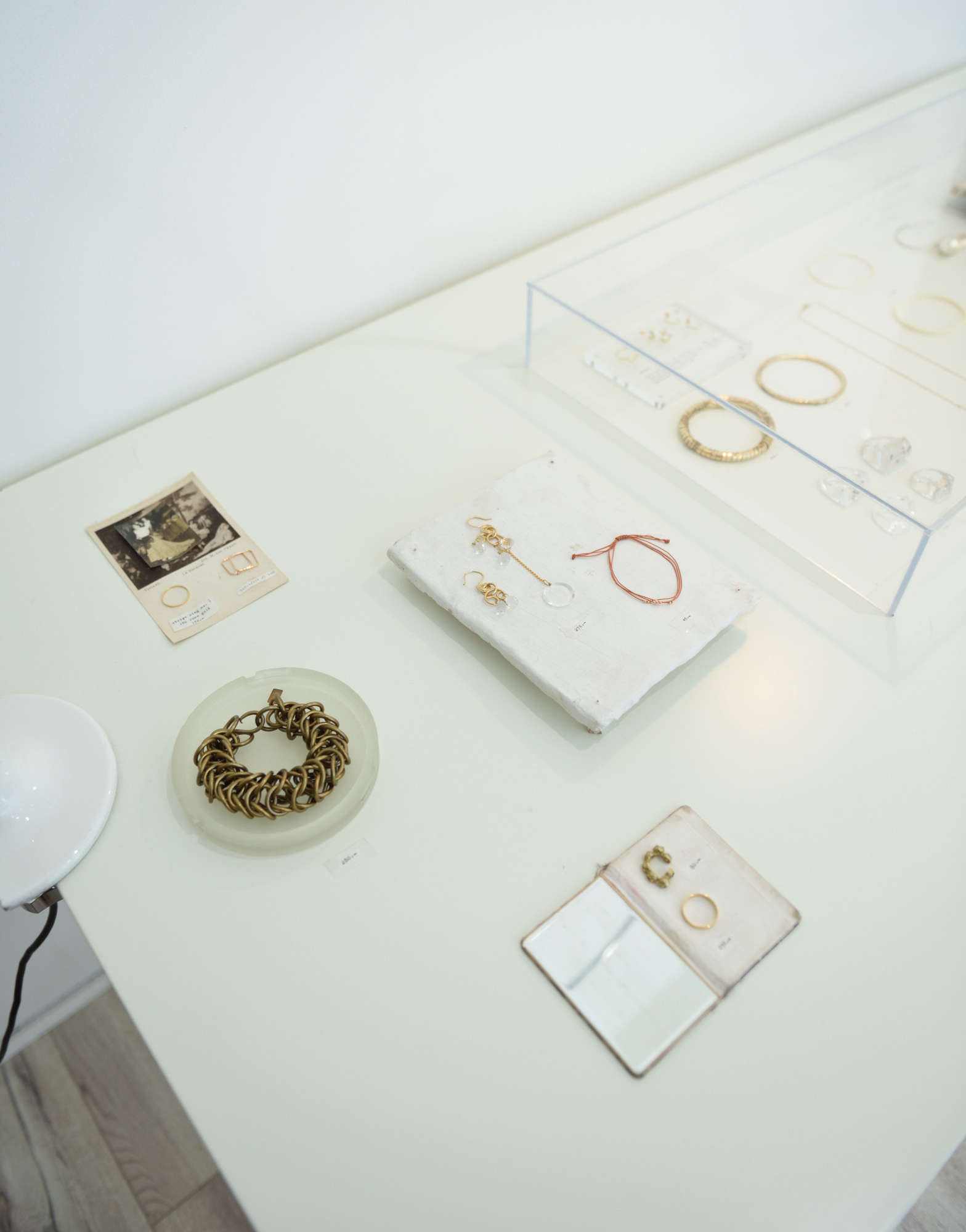 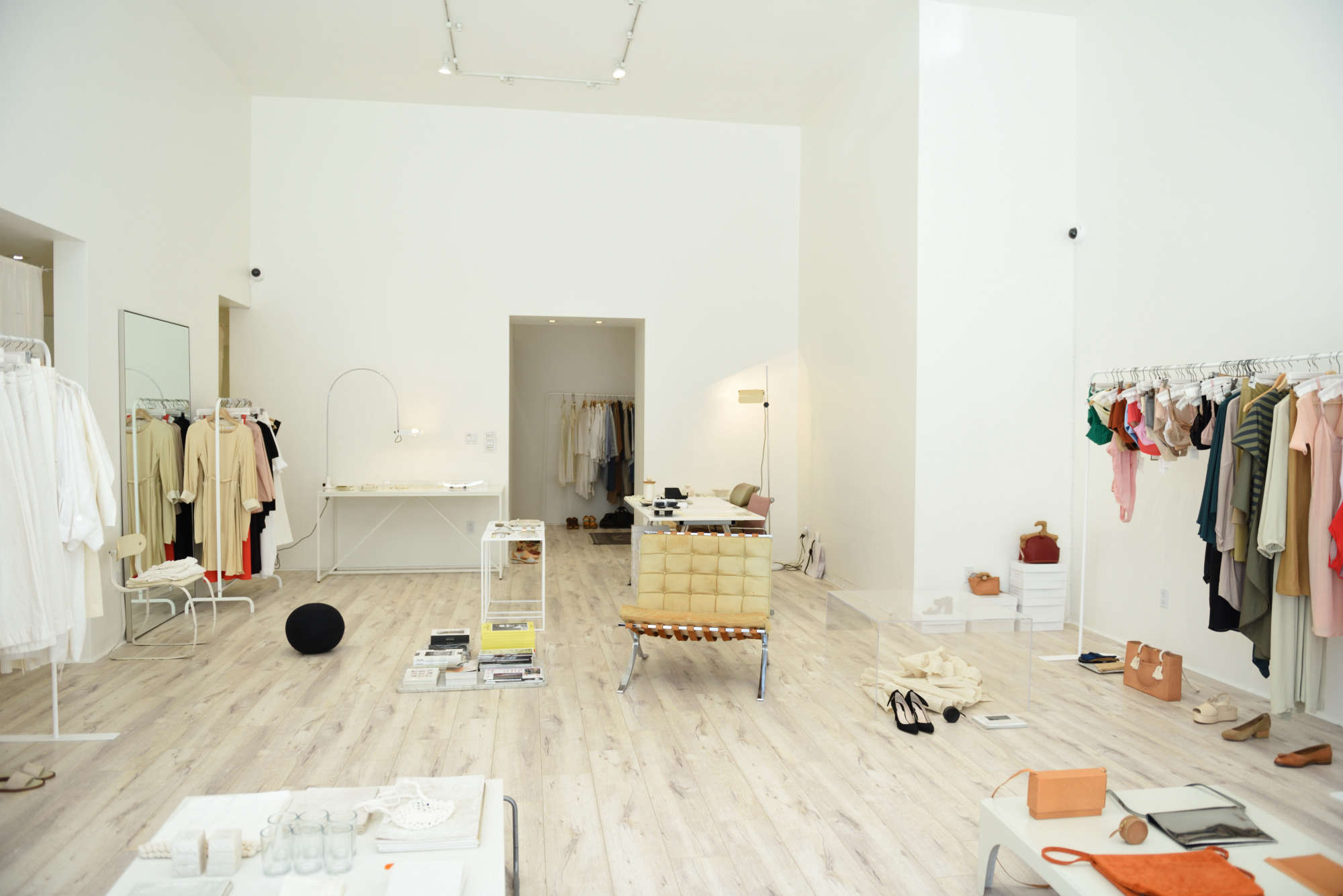 Above: Renee, who is drawn to lighting and furniture that is “delicate, sleek, and fluid in form,” found the 1960s light fixtures on eBay. “The Mies van der Rohe Barcelona Chairs were a find from Craigslist,” she says. “They were originally purchased in Wiesbaden, Germany, in the 1950s. The leather is worn and weathered, but I love the way it looks.” 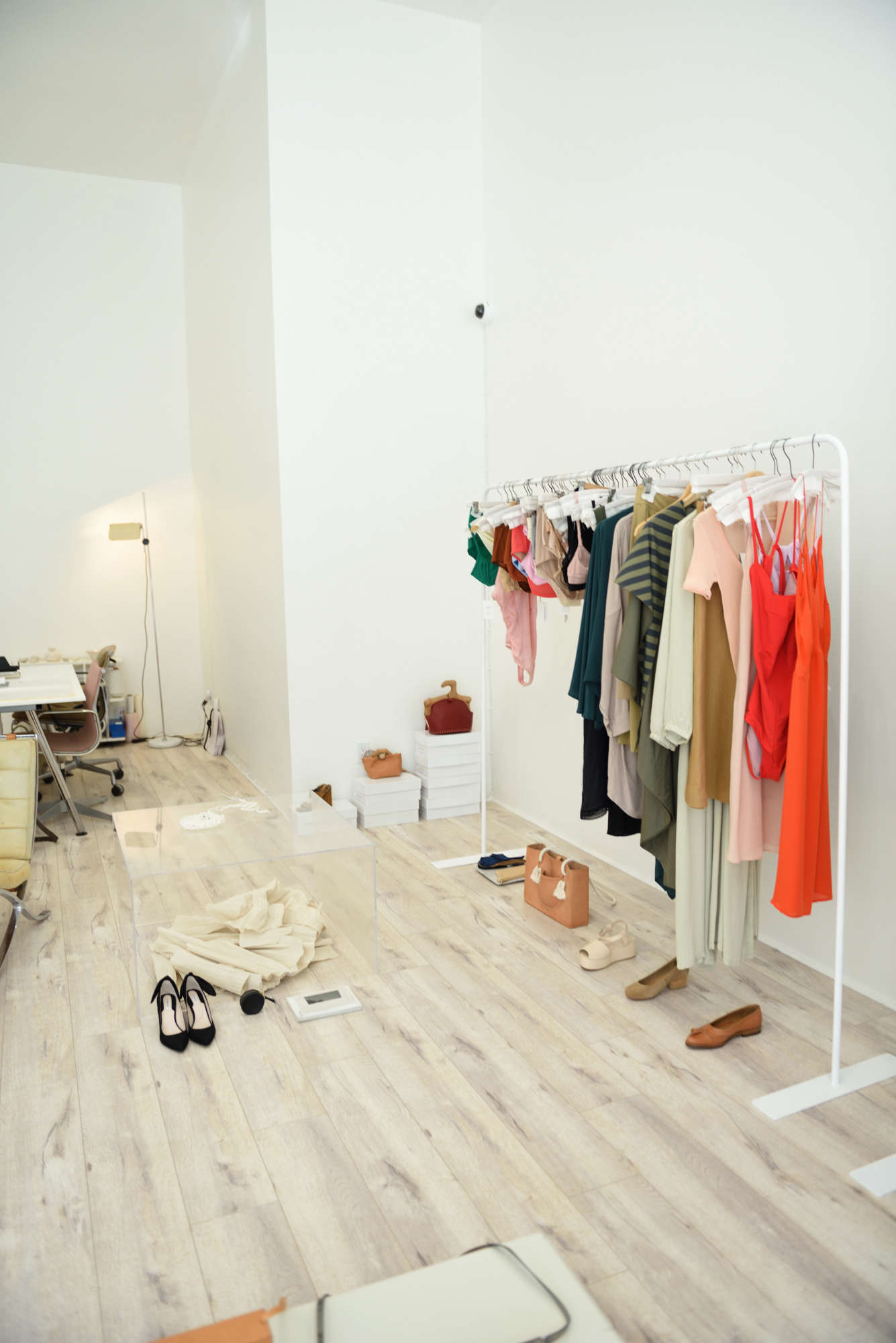 Above: Renee adds the occasional dash of orange, red, or blush to her offerings. 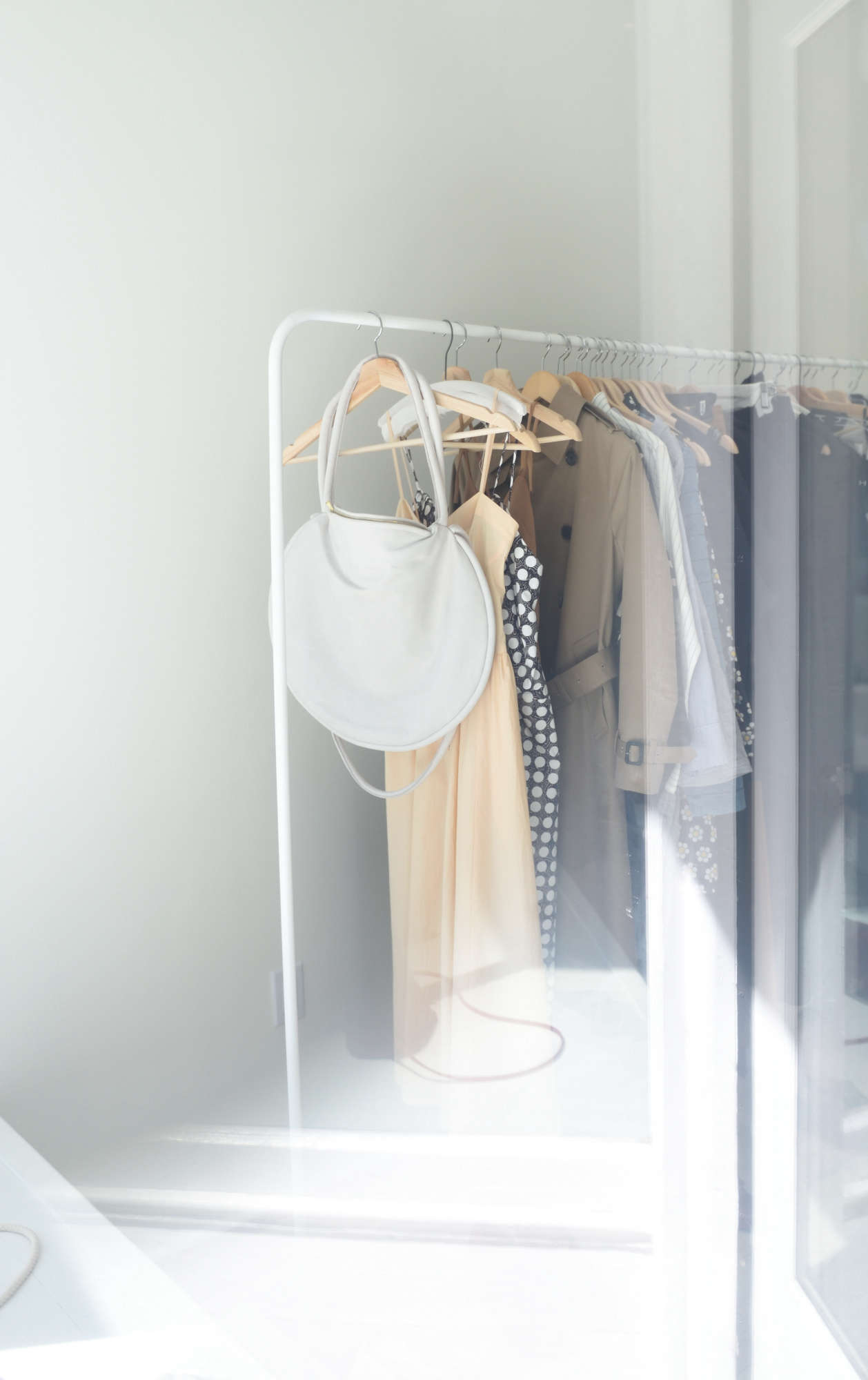 Above: A giant circle bag by Jasmin Shokrian hangs with an A Détacher dress and a Trench Coat by Hyke. 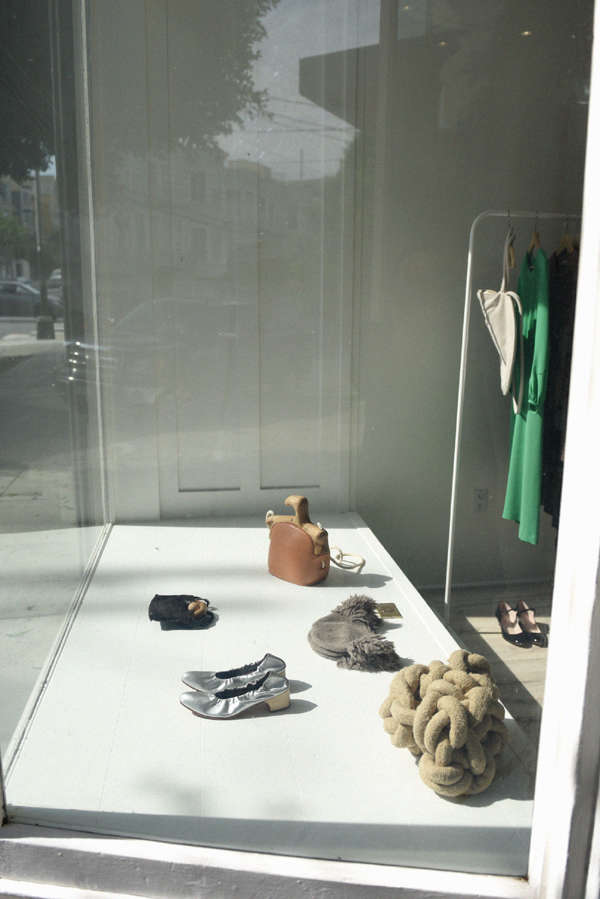 Above: Large windows open out onto the street. In the window is a cluster of objects: a bag from hard-to-find Japanese brand Eatable of Many Orders, metallic silver heels from New York’s Rachel Comey, and a silk knot by Bartleby Objects.

What’s next at Anaïse? “Jane Mayle’s return!” says Renee. “I’ve been a long admirer of her feminine, nostalgic-inspired work, and often reminisce about her dreamy store on Elizabeth Street in New York. Her line will be arriving this summer with a few signature pieces from previous collections.” Stay tuned.

Rudy Jude: 12 Simple Ideas to Steal from a Mainer’s Thoughtful Shop in LA