We’ve been fans of downtown style prognosticator Taavo Somer’s aesthetic for a while now (Remember when Freemans first opened in the East Village and it was such a revelation?). His more recent culinary foray into Brooklyn, Isa, was our go-to spot (sadly, it didn’t make it). Lately, we’ve been paging through Somer’s new book, Freemans Food and Drink, and admiring his weekend place, a 19th-century farmhouse in upstate New York that he renovated from top to bottom while preserving the original look and feel. Join us for a look around. 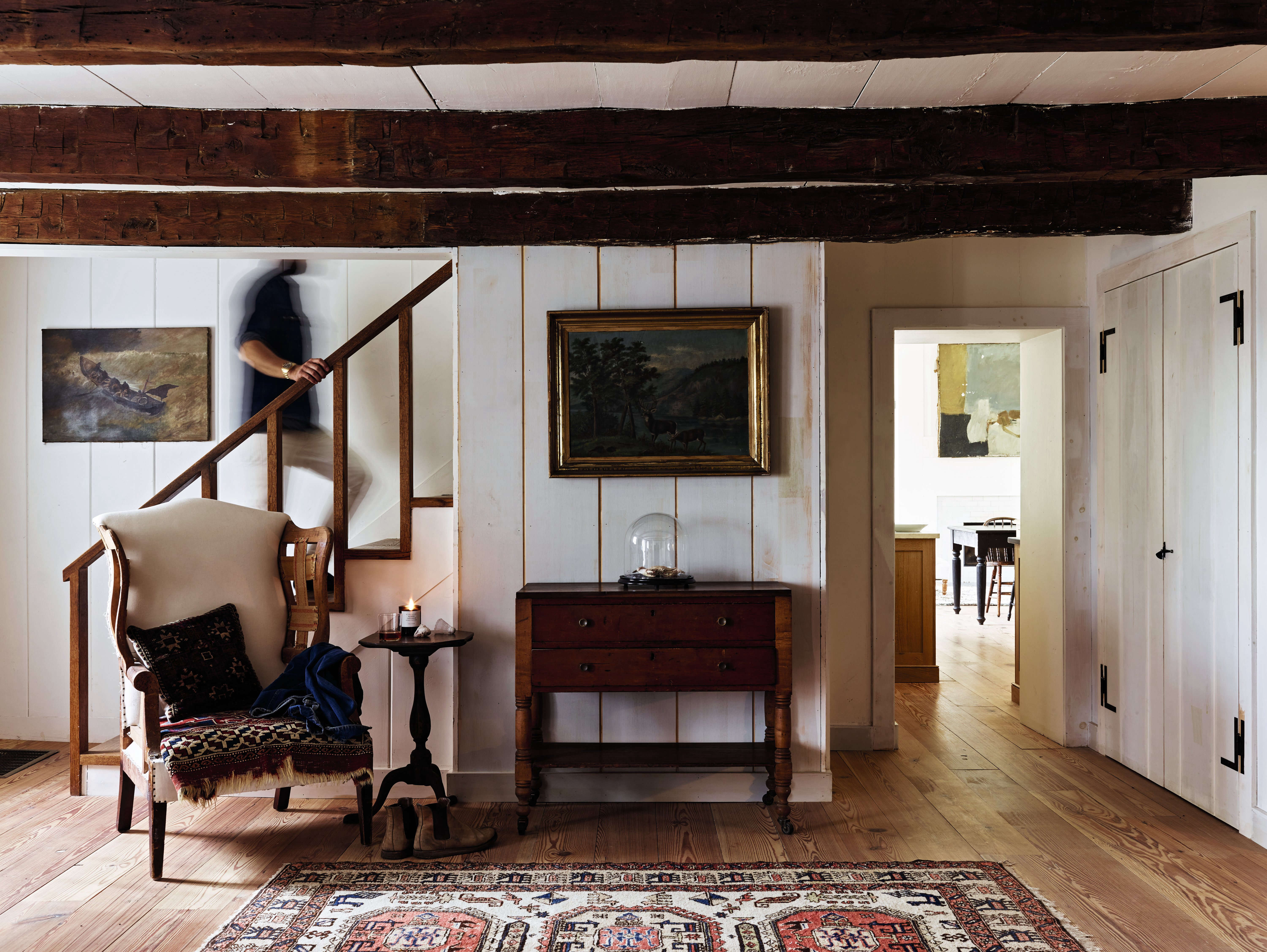 Above: The floors are made of reclaimed pine. “The house reminds me of the colonial architecture I grew up with, which was always super spartan and minimal,” Somer told GQ. 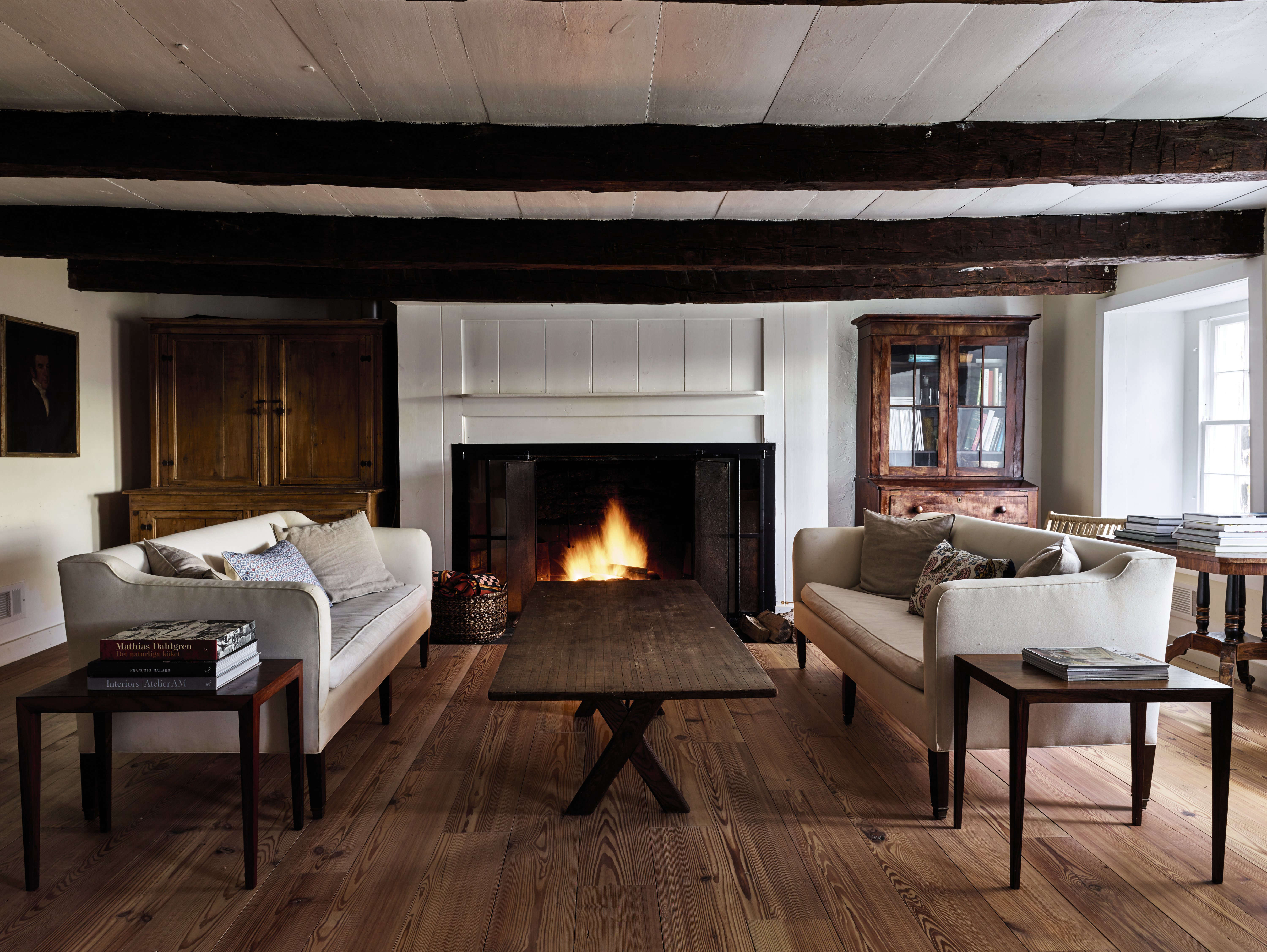 Above: The fire-lit parlor (to re-create the look, consult Steal This Look: A Rustic Farmhouse Living Room in Upstate New York). 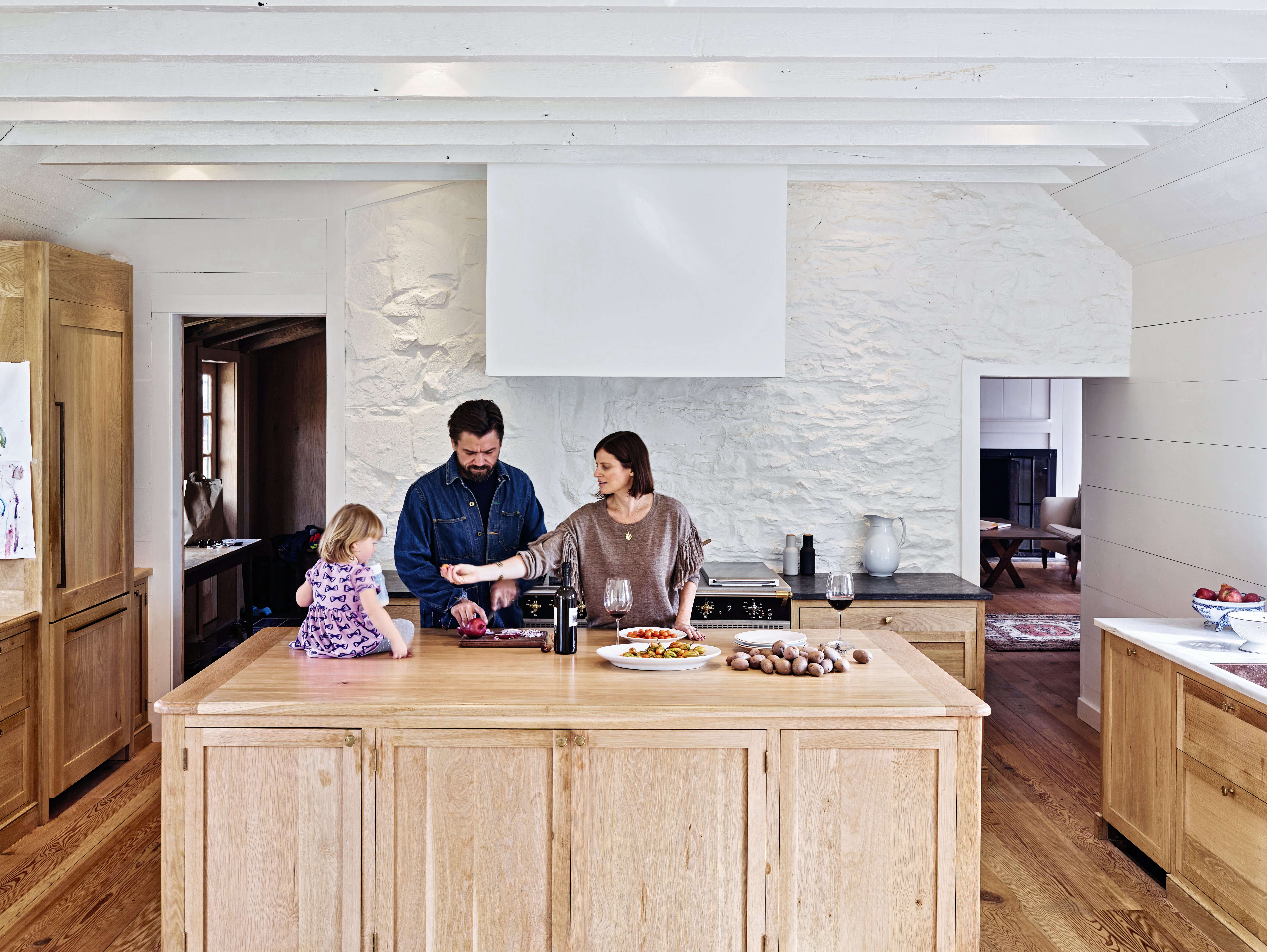 Above: The kitchen, with whitewashed exterior stone wall, was added onto the existing structure. 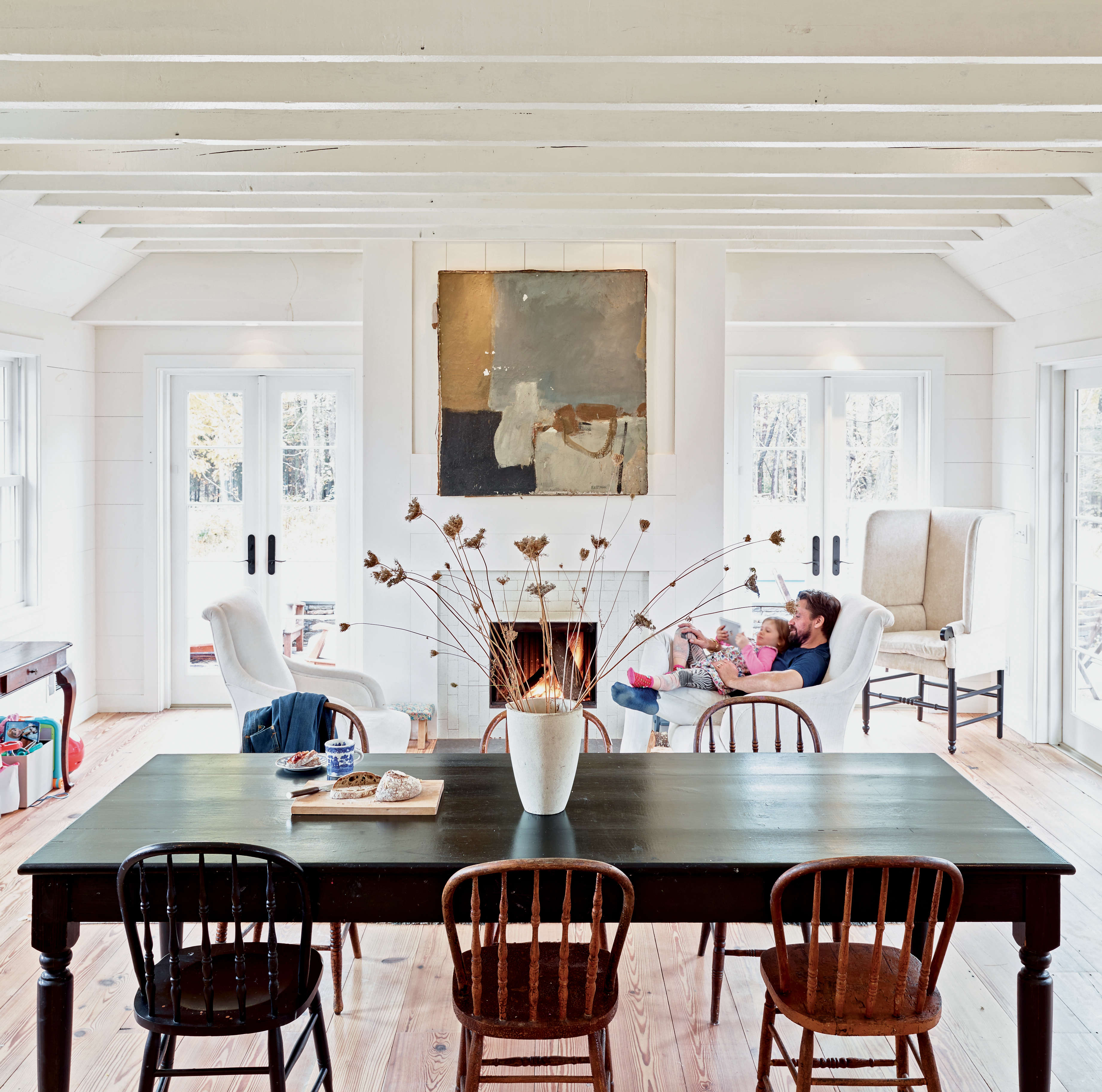 Above: A suite of spindle-back farmhouse Windsor chairs surrounds the rustic dining table. 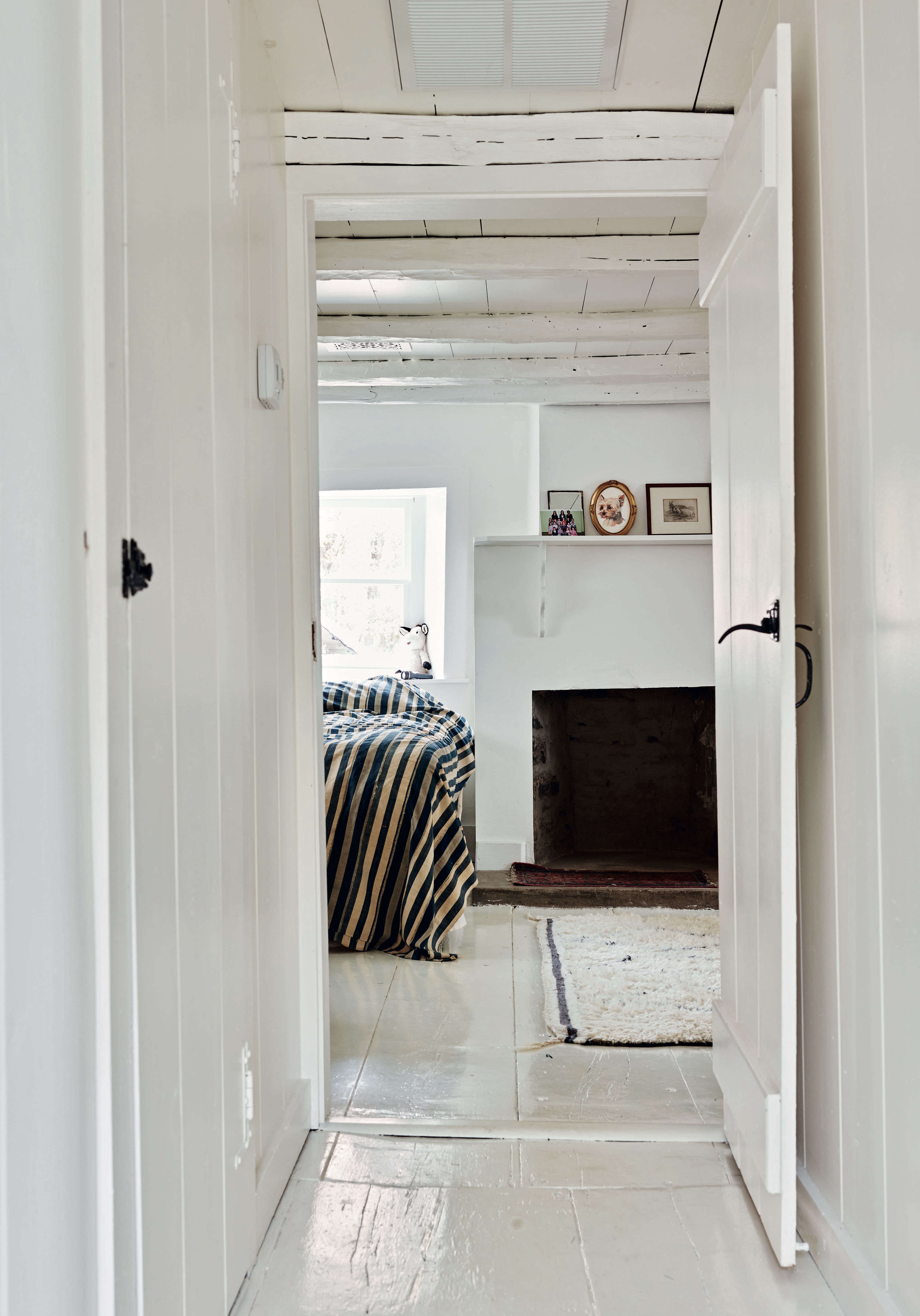 Above: On the second floor, the walls and floors are painted a uniform shade of white. 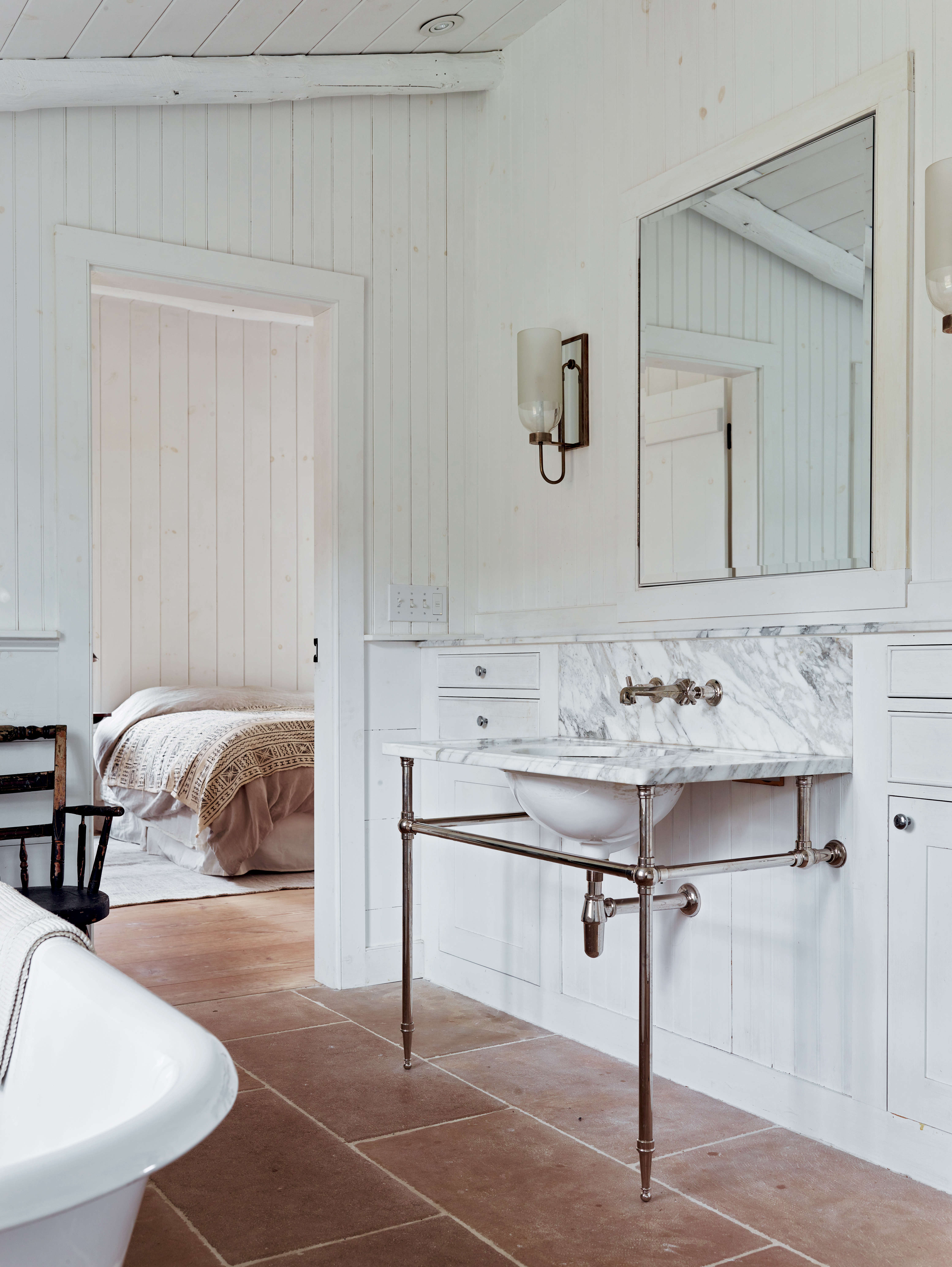 Above: A vintage-style marble sink console. 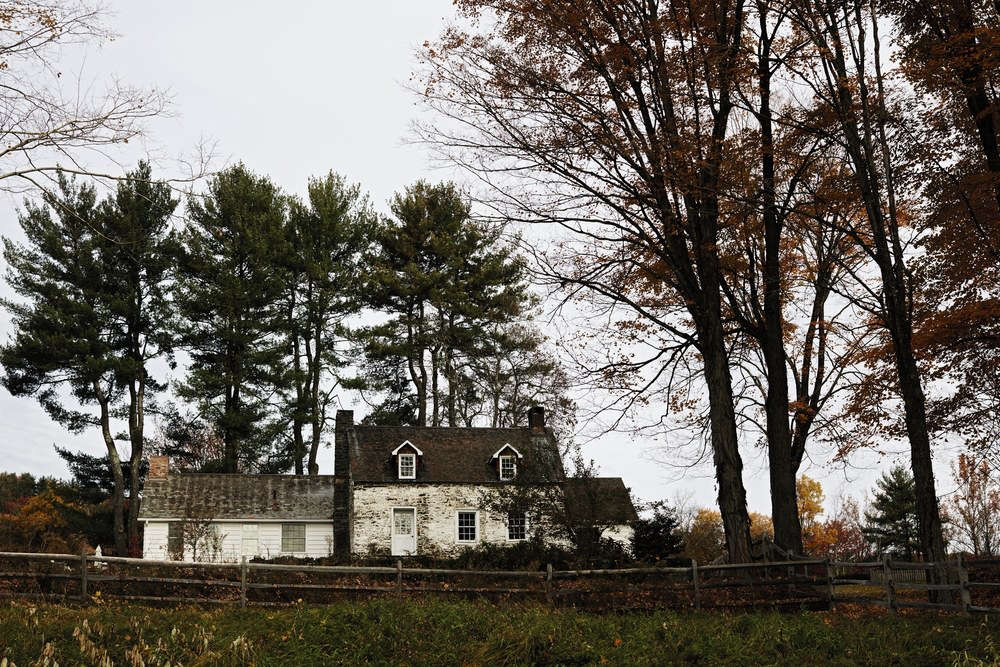 Above: The whitewashed stone house dates back to the 19th century.