Stripes have a somewhat checkered history. Medieval society was deeply suspicious of fabric patterned with lines and made it the textile of outsiders, deemed suitable only for court jesters and ladies of the night. Later, stripes became the uniform of crewmen, slaves, and prisoners. It wasn’t until Queen Victoria dressed her son Albert in a striped sailor suit toward the end of the 19th century that attitudes were adjusted. By the time Coco Chanel discovered the Breton fisherman’s shirt in the 1920s, stripes had taken on a much happier aspect, becoming synonymous with relaxation–and ideal for use on deck chairs, pajamas, beach towels and bed linens. Here are some summery classics available by the yard. 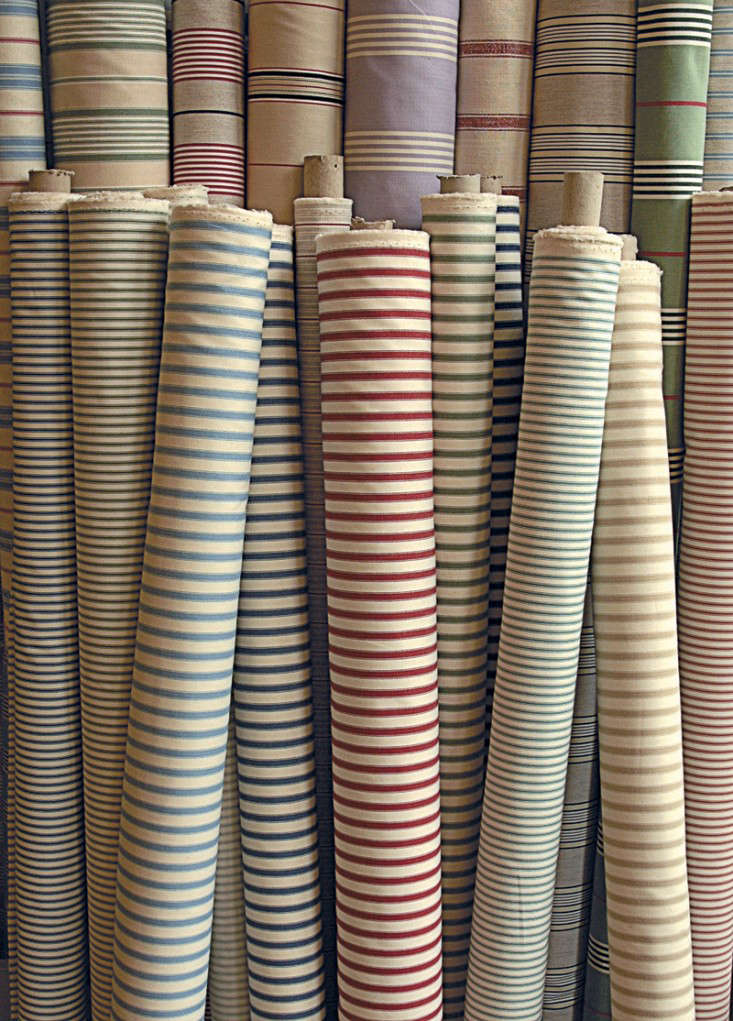 Above: Ian Mankin specializes in striped cotton and linen produced by one of the last remaining cotton mills in Lancashire, England. See Ian Mankin Stockists for vendors all over the world, including US sources. 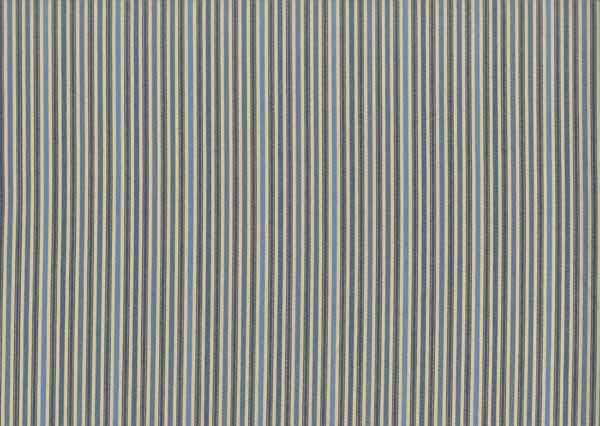 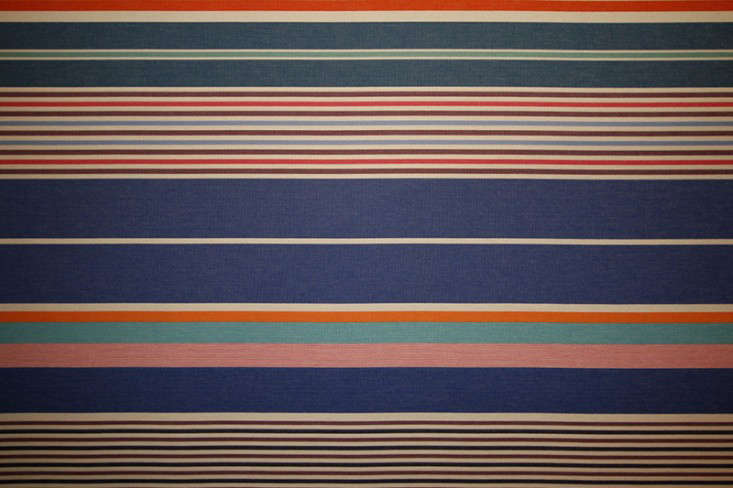 Above: This heavy French Cotton, woven in the Basque region of France, is ideal for upholstery, table linens, and espadrilles, among other things. It’s 72 inches wide and available in a variety of stripes (including Sunbrella Outdoor Fabric and Oilcloth). The cotton is $68 per yard at Les Toiles du Soleil. For more on the company, see our post Sunny Striped Fabrics from France. Photograph via Canet-en-Roussillon. 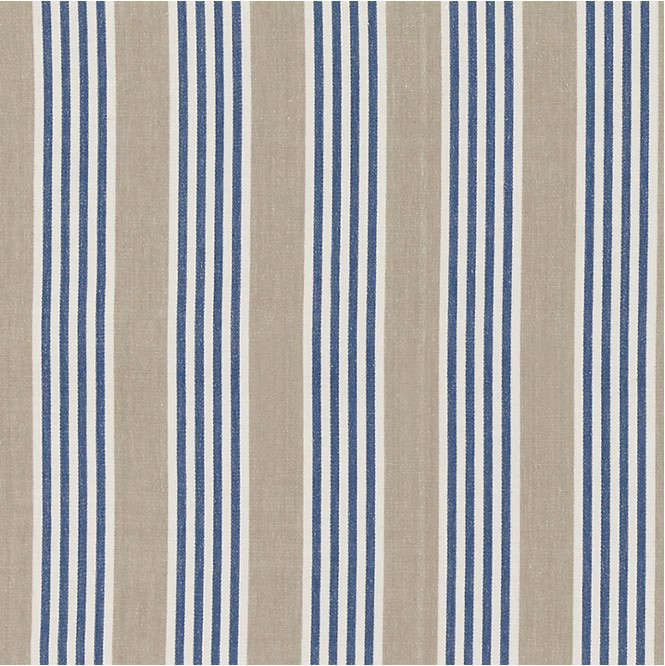 Above: John Lewis Cranmore Stripe Fabric is a cotton often used for Roman blinds (which the store makes to order). It’s 137 centimeters wide and £15 per meter at John Lewis in the UK. 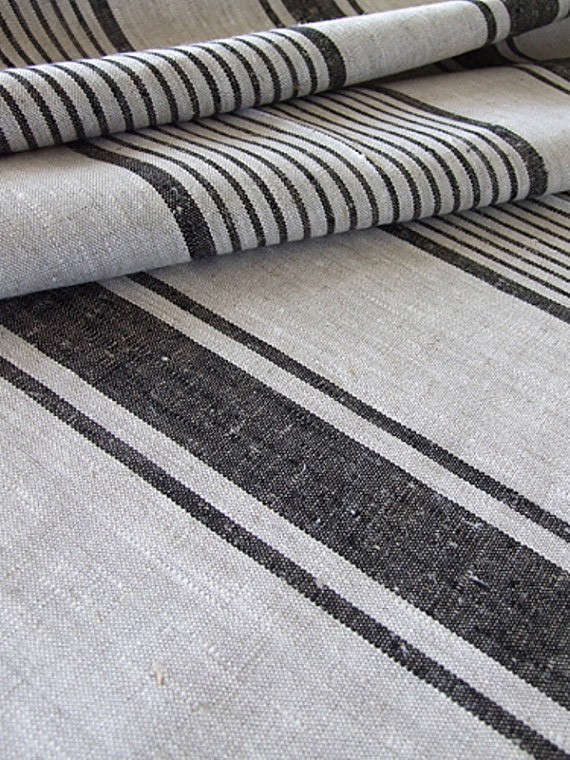 Above: Natural Striped Black Linen is made from flax grown in Lithuania and is 150 centimeters wide. It’s available from Etsy seller Linen by Inga; $59.98 for two meters.

Object Lessons columnist Megan Wilson is the owner of Ancient Industries and curator of the Remodelista 100 presented in the Remodelista book. Watch for her column every Tuesday, and have a look at her past posts, including last week’s Object Lesson on the most basic (and beloved) of striped fabrics, Classic Mattress Ticking. We featured Megan’s new shop in our recent post Purveyor of the Practical and the Timeless.

Announcing the Winners of the 2014 Remodelista Considered Design Awards

The Modern Weaver: Combining Cycladic Minimalism with the Beauty of Undyed British Wool