It’s never-ending winter in New York, but in South Africa summer is in full swing at the newly opened Babylonstoren, a resort in the Cape Winelands outside Franschhoek. A three-year restoration project of design doyenne Karen Roos (the former editor of Elle Decoration), Babylonstoren is a classic Cape Dutch farm dating back to 1690. Roos enlisted French landscape designer Patrice Taravella to oversee the vast gardens, which are inspired by the original Cape Town Company Gardens established by the Dutch East India Co. in the 17th century. The eight-acre formal gardens feature more than 300 varieties of edible plants, with areas devoted to fruits, vegetables, berries, indigenous plants, bees—even a prickly pear maze. Go to Babylonstoren for more information. 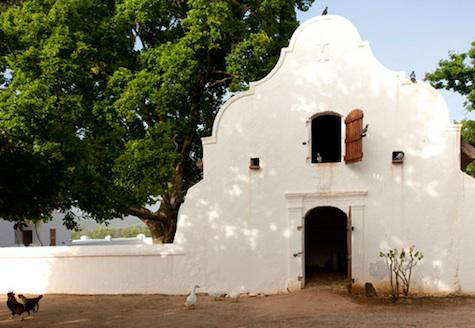 Above: The original Cape Dutch structures were restored over a three-year period. 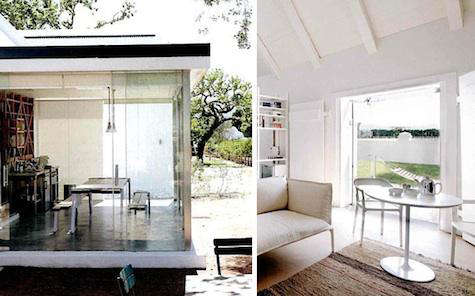 Above: Roos worked with architect Trevor Thorold on the original outbuildings, which serve as guest quarters; the modern kitchens are located in glass box additions. 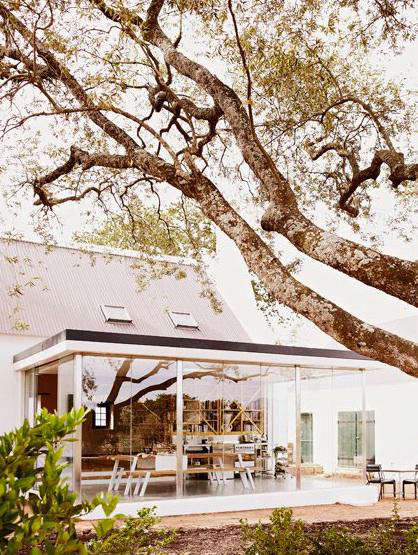 Above: The glass box additions open directly to the outdoors. 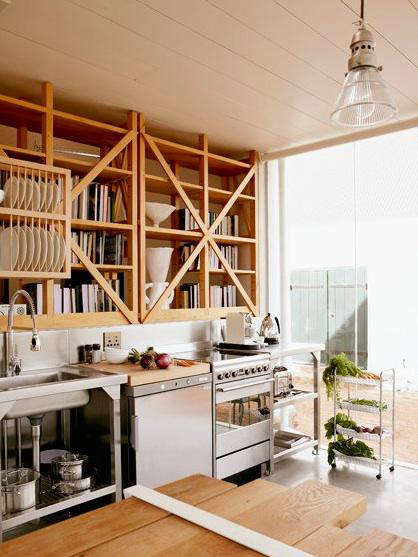 Above: Each guest house features its own private vegetable and herb garden. 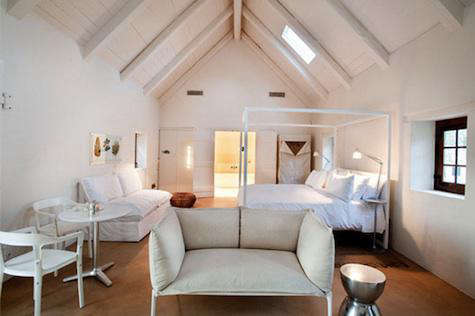 Above: Roos kept the furnishings sleek and chic; seating consists of Steelwood chairs and Alcove sofas by the Bouroullec brothers. 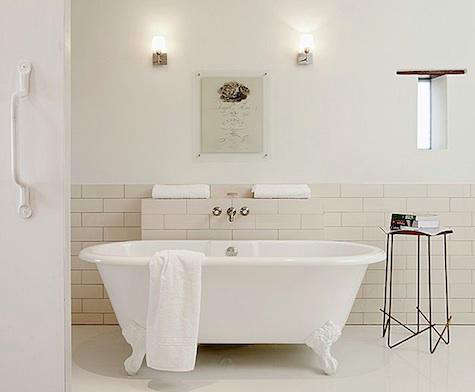 Above: Tiled baths are tucked behind sliding doors. 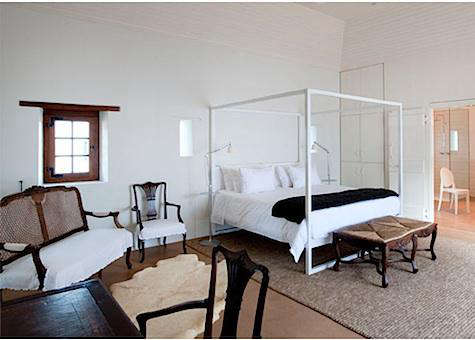 Above: Bedrooms feature a mix of vintage and new pieces. 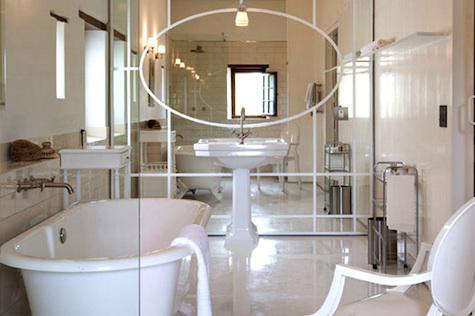 Above: The mirrored tiled baths feature traditional fixtures and fixtures. 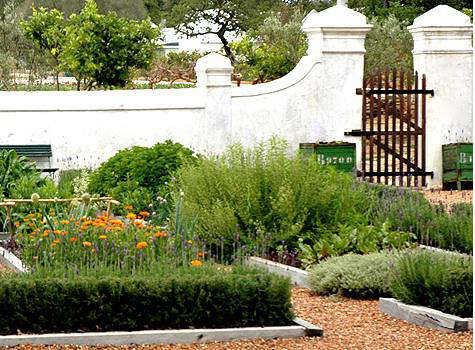