Two years ago, a son and father started Molloy & Sons when they decided to reinvigorate the family’s tweed mill in Donegal, which had been a part of the family for over six generations.

From winding yarn bobbins when he was young to working on the looms as a teen, making tweed is part of Kieran Molloy’s DNA. In the first half of the 20th century, Kieran's grandfather exported tweed to the US and Japan. Trained as an industrial designer, he moved back to Donegal, prompted by his desire to work with his father John to revive the craft of weaving before it was lost to history. One of the last surviving mills in the area, Molloy & Sons produces rustic tweed that reflects the muted tones and flecks of color in the local heather, bracken, and wildflowers, captured in this evocative video.

Above: Scissors hang on the loom. Contact Molloy & Sons for purchasing information or to inquire about customized tweed. 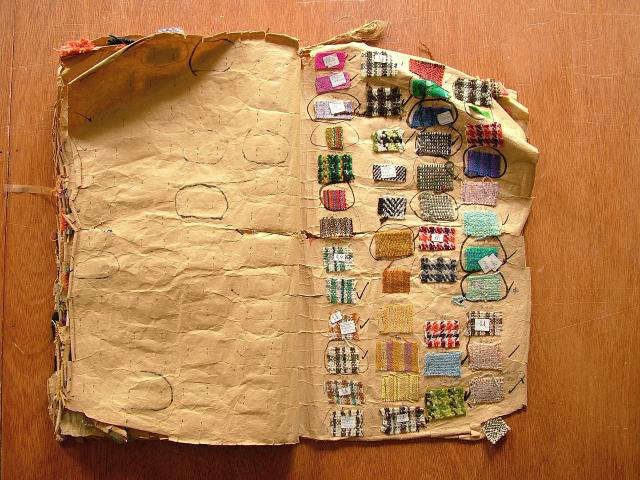 Above: An old sample book. See photos of their current stock tweeds. 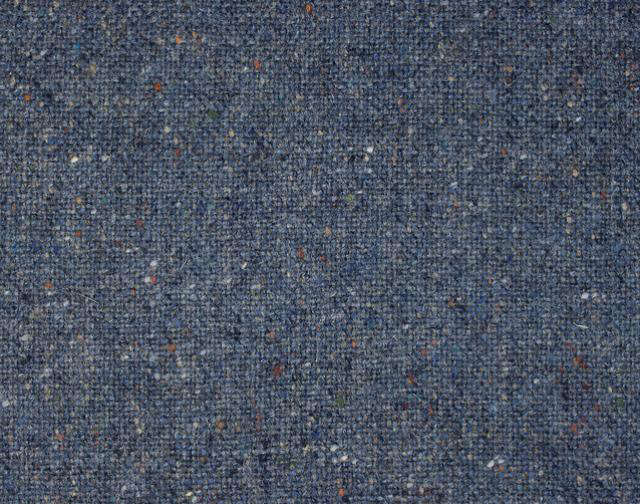 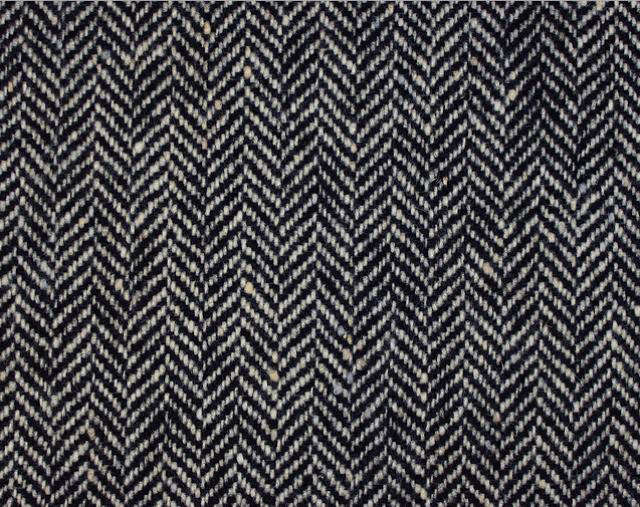 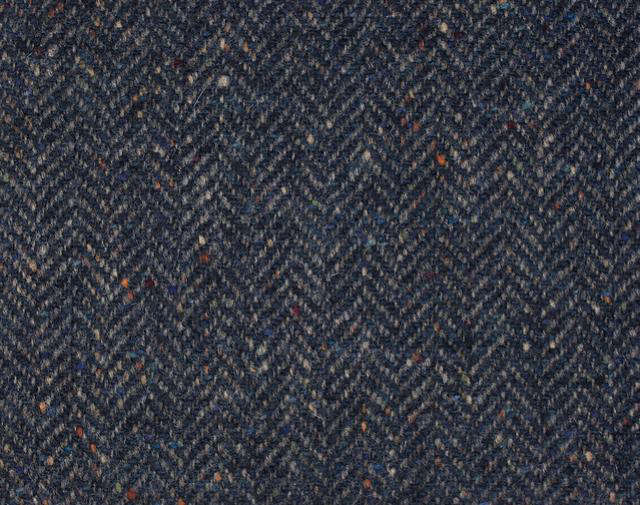 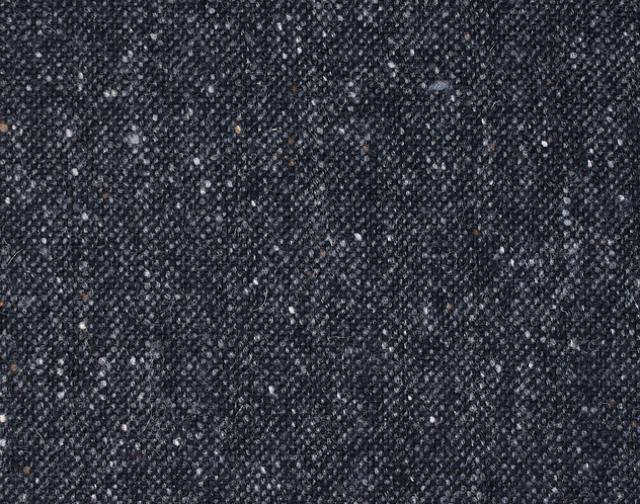