With her Mad Men inspired dinner party, rising culinary star and girl about Paris, Rachel Khoo demonstrates that a small space need not inhibit creativity. In her case, the two actually seem to be in inverse proportion.

Rachel Khoo arrived in Paris from London only six years ago not speaking a word of French and enrolled herself in a patisserie course at the Cordon Bleu culinary institute. Since then she has managed to write three cookbooks, the latest titled The Little Paris Kitchen, which refers to the restaurant she runs out of her 226-square-foot (21 square meters) apartment in the 19th arrondissment. With only two covers a service, the restaurant is wildly popular and the book has been made into a BBC television series, where we witness Khoo producing beautiful meals on two gas rings and a micro cooker.

Her creativity also extends into conceptualizing and art directing culinary events with intriguing themes like Edible Tales and Le Dernier Diner de Kennedy. I was recently inspired by Khoo's transformation of a small Parisian apartment into a Mad Men dinner party, and decided to follow suit in London. Here's how to get the look: Above: Khoo in her tiny Parisian Moroccan tiled kitchen, where every inch of available space is used. Image via Kimberley Says OK. 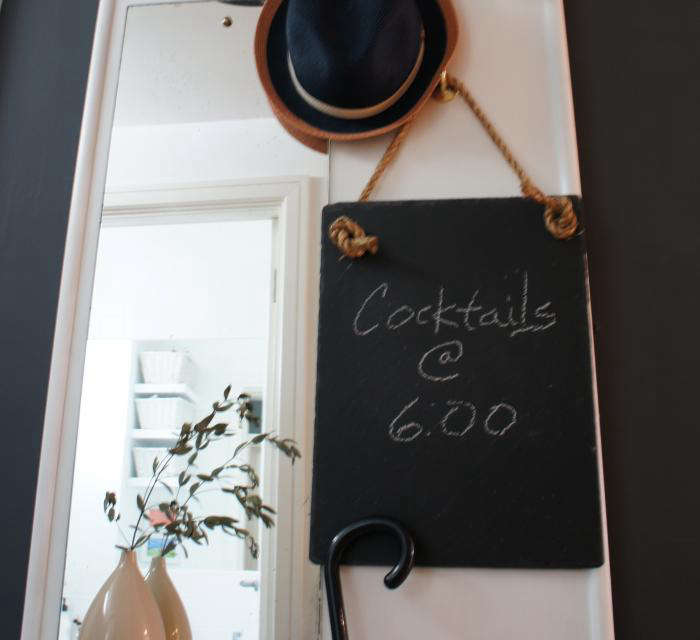 Above: The cocktail hour is an integral part of the Mad Man's work day. Photography by Christine Hanway. 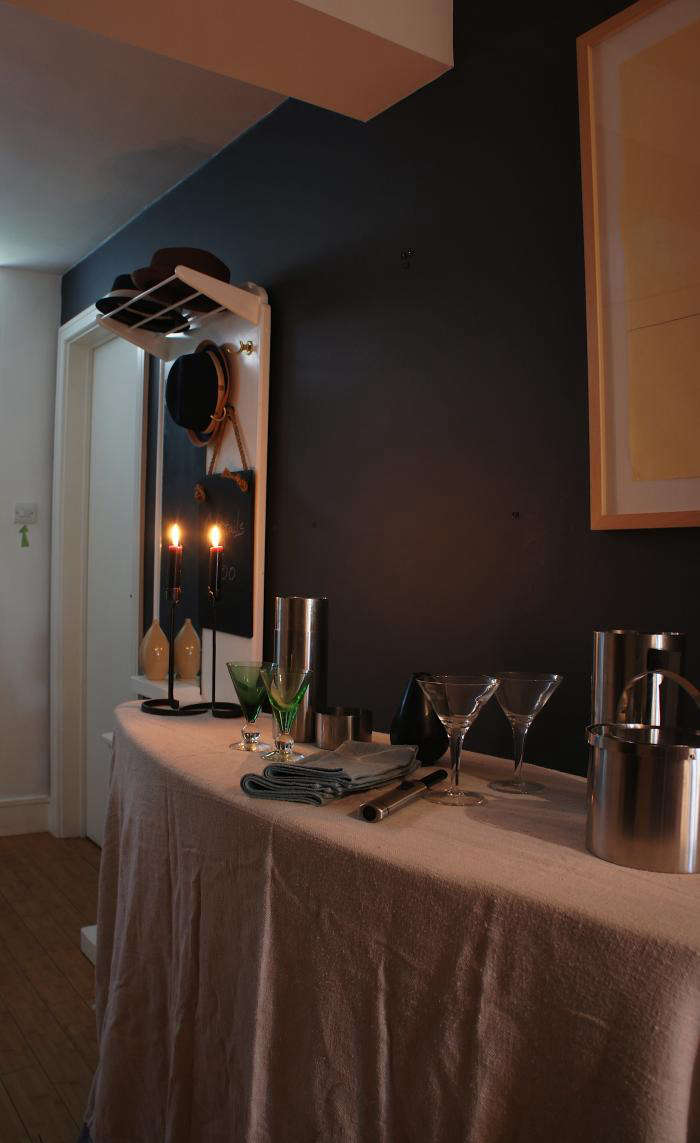 Above: Following Khoo's example, I fashioned a cocktail bar using my ironing bar draped with a linen tablecloth, ready to greet my guests with a drink in the narrow hallway of my London terraced house. (N.B. For more tips on small living , see Living Small in London.) Photography by Christine Hanway. 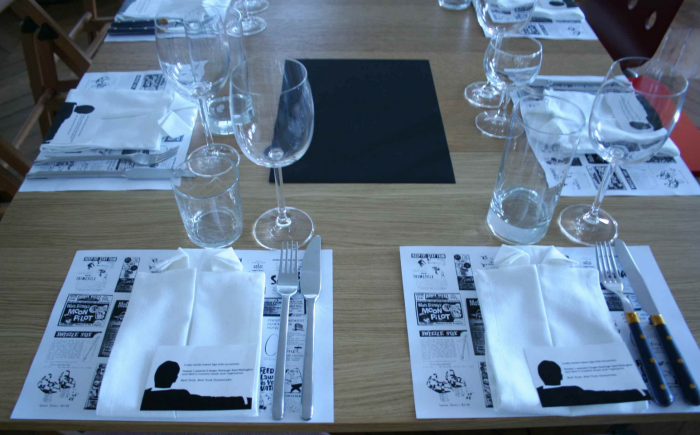 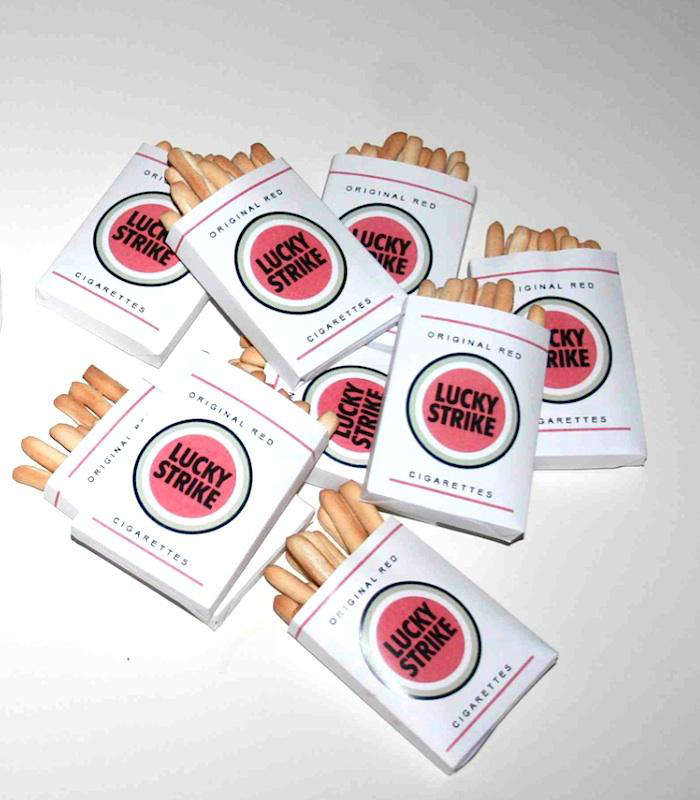 Above: Khoo's arts background was useful in designing the Lucky Strike packaging, which she printed out on her home printer and then fashioned into little cigarette boxes filled with mini grissini sticks as edible cigarettes and dips served in ashtrays. Photograph by Rachel Khoo.

A Victorian Remodel with an Industrial Edge

Beauty in Small Moments: How to Set a Simple Summer Picnic, Wherever You Are

Staying In: How to Set a Valentine’s Table for Two, Courtesy of Ajiri Aki

➡️ Swipe right for a peek inside the eclectic