Lately we’ve all been obsessed with German heat-resistant kitchen glass (Margot just bought the glass water kettle as a gift). German chemist Otto Schott, son of a window maker, developed heat-resistant borosilicate glass in 1893, and in Jena, a glassmaking hub and university town, went on to found Jenaer Glas, known for its designs by Wilhelm Wagenfeld (“Glass is the magic of frozen light,” he famously said). Jenaer Glas stopped production in 2005, but the pieces are still being made under the brand name Trendglas Jena. The company’s teapots, SIGN 0.6/1.2, won the 2013 iF design award.

Above: The German Glass Water Kettle is $49.90 from Kaufmann Mercantile. (Margot reports that her brother and sister-in-law love their present, but that the handle gets very hot.) 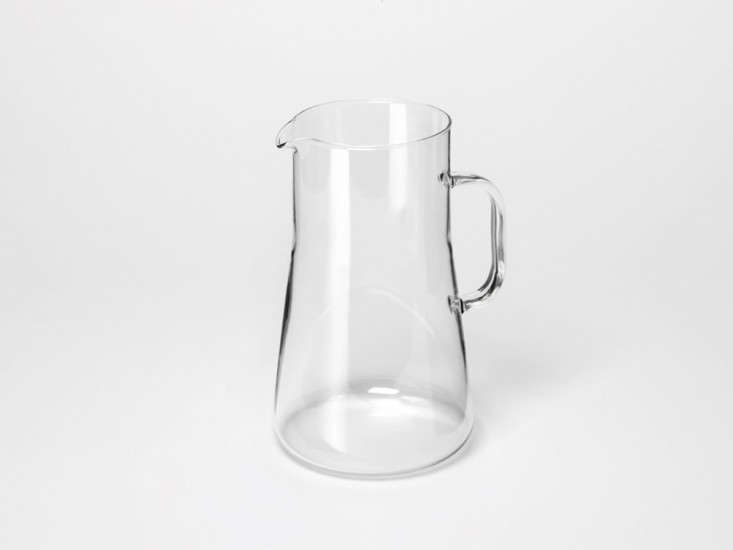 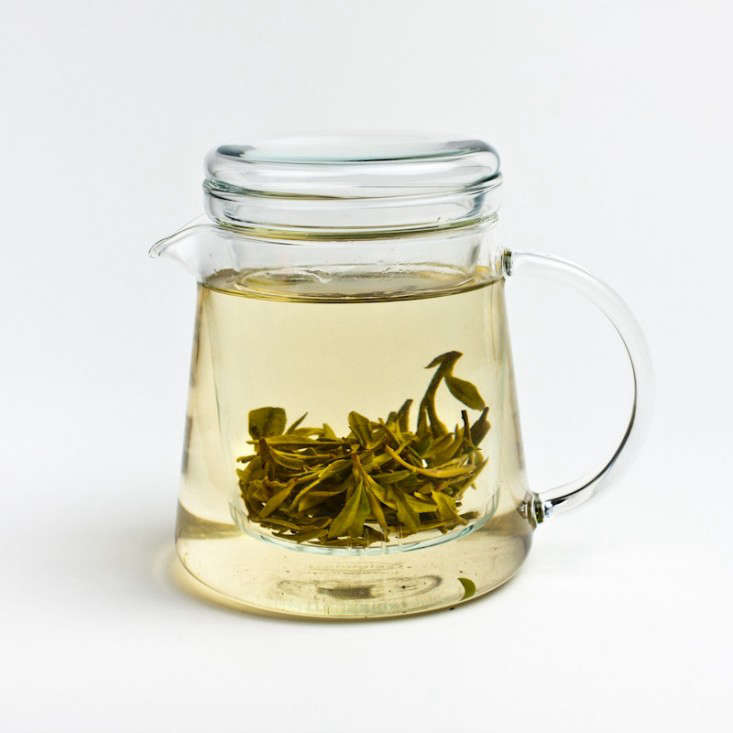 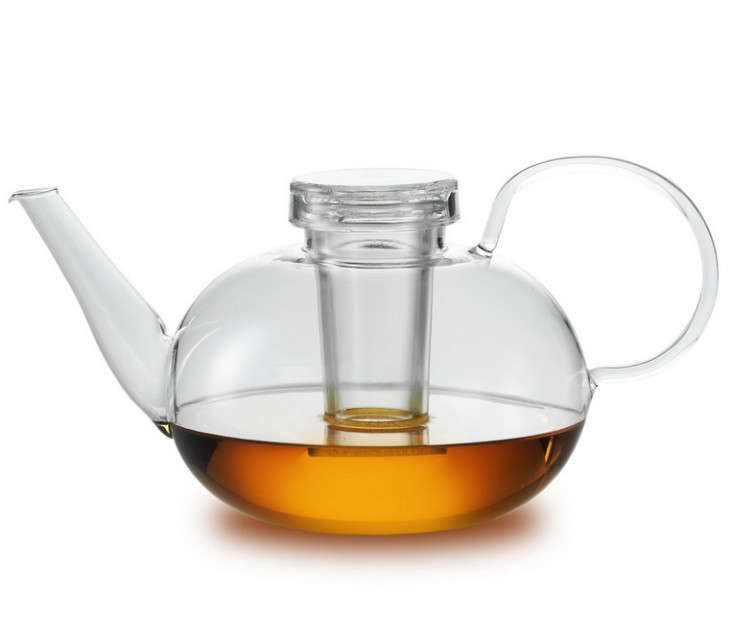 For more of our Glassware discoveries, take a look at:

A Rustic Modern Hangout in Berlin

In the French Kitchen with Mimi Thorisson: A New Collection from Zara Home